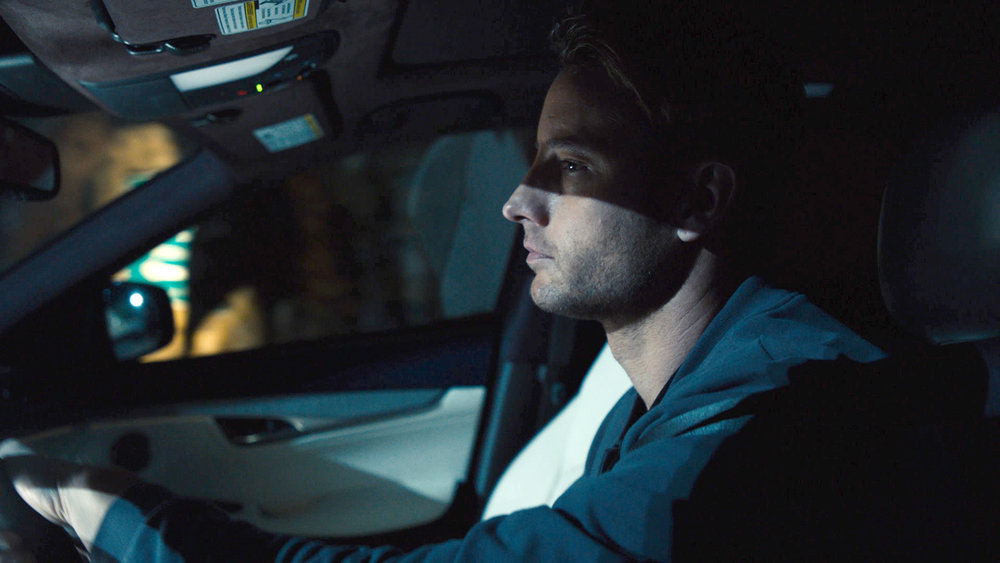 This Is Us returned this week and we found Kevin in a desperate scramble to get home to Madison to witness the birth of the twins. We also got to see flashbacks of Jack and Kevin bonding when Kevin was younger and going to a football training camp. So keep reading for our This Is Us 5×07 recap!

As the hour begins we find Kevin on set ready to film his big scene with Robert DeNiro. Kate calls to thank him for the edible arrangement he sent to celebrate the impending arrival of Ellie’s baby. As Kevin hangs up he gets another call. This one from Madison telling him she’s in labor. So Kevin finds the director and tells him what’s going on. When the unsympathetic director offers to get his scenes done that day and on a plane first thing the next morning, Kevin walks offset. 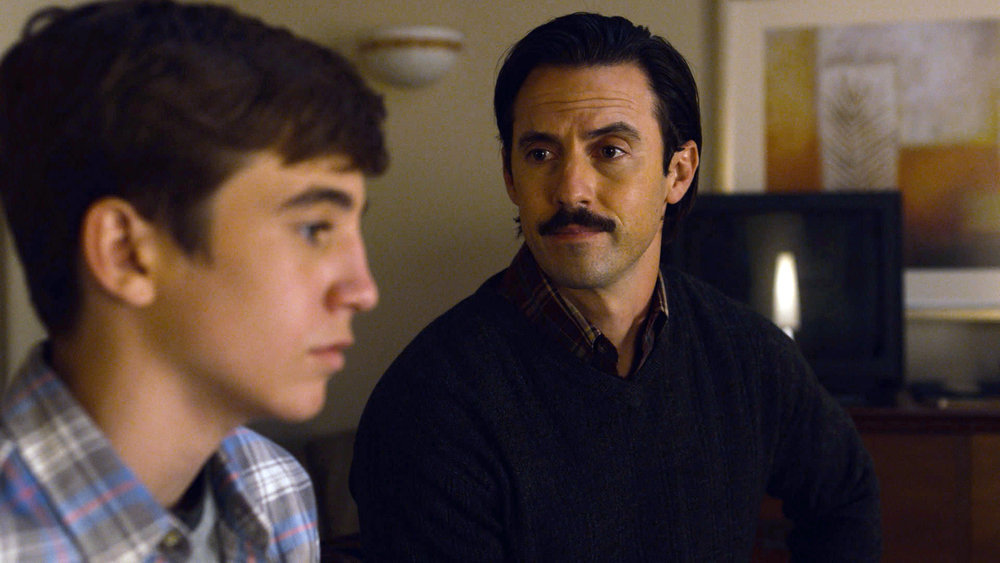 We then find Kevin on the road taking phone calls from both Miguel and Rebecca who are trying to book him a flight at the airport closest to him and Madison who tries to downplay how scared she is. He also briefly talks to Randall and Beth as we saw in the last episode and his director who he basically tells to take this job and shove it. But Miguel becomes the unexpected hero of the hour when he gets Kevin a flight out of Seattle. Kevin is ecstatic to realize he has just enough time to make it. But driving into a dead zone he witnesses an accident and unable to call for help he rescues the injured man and detours to the closest hospital.

For this week’s show, we are given glimpses into three generations of Pearson men. We start with Jack as a young boy preparing for his championship game. His team loses much to the disappointment of his father who forces Jack to drive them home when Jack dares to point out his old man is drunk. The trip is full of insults until Jack finally tells his father to shut up.

We also find Jack and a teenage Kevin on a road trip to football camp. Jack is far more excited than a nervous Kevin who finally admits to his father that he feels that football is the only thing that will make him special in his father’s eyes. A heartbroken Jack tells his son nothing could be further from the truth and tells Kevin of those awful car trips home from his baseball games when his team lost. Jack scores major points in my book by also confronting Kevin’s coach for constantly calling his son stupid.

As Kevin drives to the hospital, the man tells him he is a father of three and it won’t make any difference to Kevin’s twins if Kevin witnesses their birth or not. But Kevin thinks otherwise. His father was always there and that is what he wants for his children. So after dropping the man off, Kevin finally makes it to the airport only to discover he’s lost his wallet. Despite an impassioned speech on his part, the TSA agent will not allow him to board without proper identification. And as the hour winds down we find Randall and Beth checking in on Madison by phone. They offer to stay on the line and talk with her for a while and when Madison says it’s not necessary Randall replies they are her family and Madison tearfully thanks them. 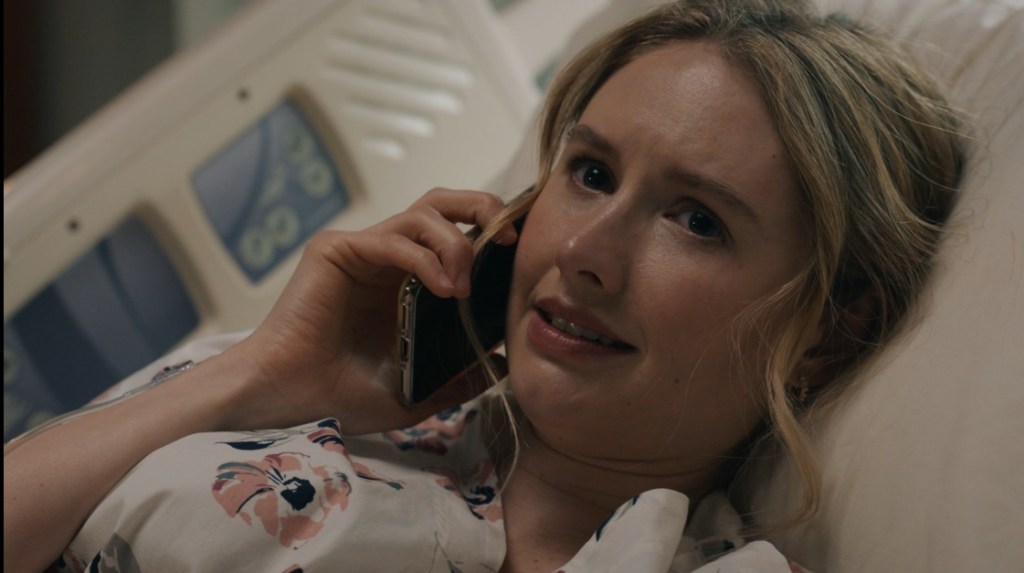 So what are your thoughts on this week’s episode? Will Kevin make it home in time for the babies? Is there a twist coming in Kate and Toby’s plans to adopt Ellie’s baby? Drop a comment below and be sure to follow us on Twitter @capeandcastle! You can also check out our site for more articles, and more on all things Disney and beyond!