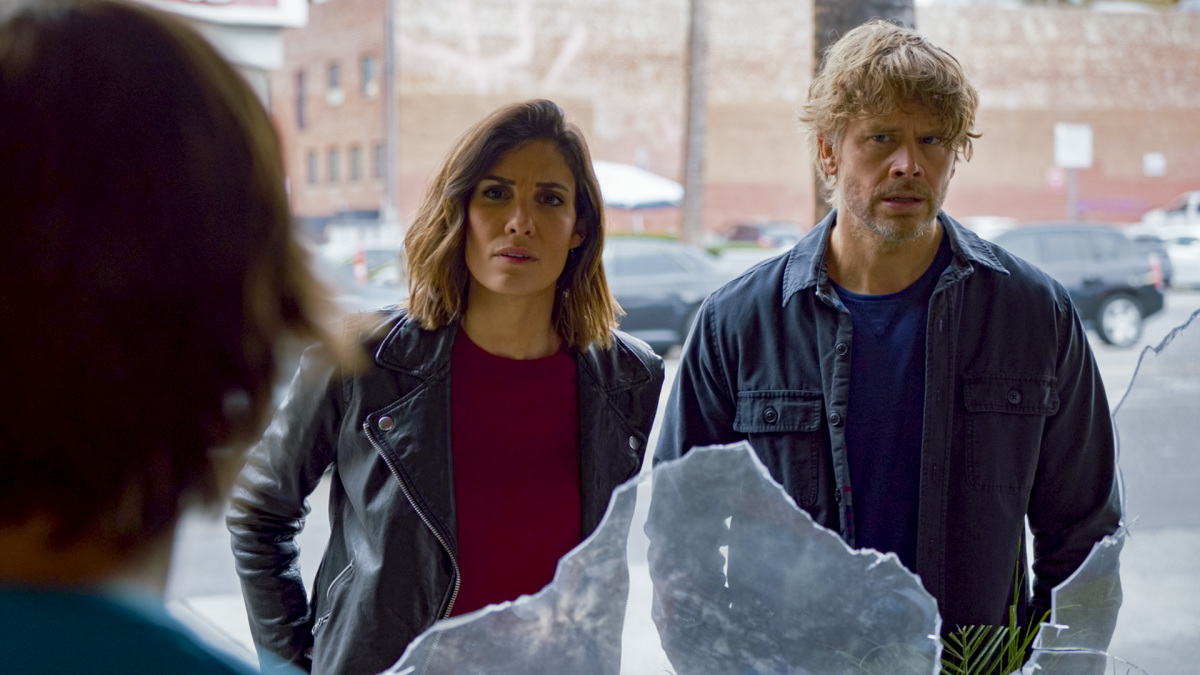 After leaving us with quite the cliffhanger, NCISLA returned to find out what happened with Kam after her abduction. The side plot also dove into Kensi and Deek’s continued struggles with conceiving and how they were each feeling. Let’s go over what happened in “The Frogman’s Daughter.” 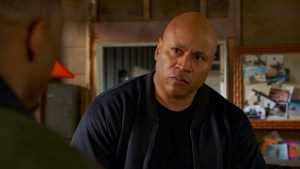 It didn’t take long for Sam to realize something was wrong. He knew Kam wanted to come to talk to him, but when she stops responding to his calls and texts, his instincts tell him she needs help. Despite Rountree and Fatima not believing anything is wrong, Sam is determined to find her.

Eventually, Eric finds out that Kam had a secret Instagram account and that she is dating. Sam’s worry and anger take over, where he believes the young man could be the reason she is missing. However, Rountree talks Sam down and finds out from Kam’s boyfriend that she has organized a peaceful protest that is planned for that evening.

One of the things that has Sam so upset is that Kam has not told him about any of this, including her boyfriend. But finding out about her involvement with the protest is a lead that helps them to track down her possible whereabouts.

As this has been happening, Rountree has been coordinating with DHS, who are working on a list of counterprotesters who may show up to turn the protest violent. Despite getting off on the wrong foot, they are able to get a list that could help them determine who could have taken Kam.

Kensi and Deeks may have been distracted with personal issues, but knowing Sam needed their help, they immediately got to work. Once they got Kam’s fellow protest organizers to talk to them, they came up with a possible suspect. 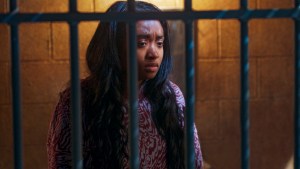 This episode also showed us a bit of insight into Deeks’ personal feelings involving injustice and how he has always wanted to prevent corruption and injustice. While the focus of the episode was rightly so on Sam and finding Kam, we still got to see some of the other plots the characters were involved in.

Eventually, Kensi and Deeks do discover a list of former deputies that could be involved in the kidnapping, especially once they find out other protest organizers have gone missing. This information leads Sam, and Callen who has since returned, to finding Kam.

Throughout the episode, Kam showed just how strong she was. She refused to let her kidnappers keep her quiet as she tried to communicate with another victim. Plus, she is able to make it look like she is dead so they are tricked into entering her cell. She is definitely her father’s daughter, but also coming into her own as someone who fights for not only herself, but what she believes in. 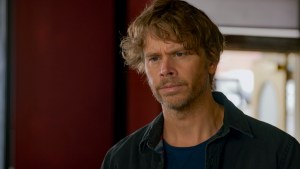 This episode really showed the lengths Sam would go to fight for his family. He has already lost so much in losing Michelle. The thought of losing one of his kids is something he cannot face. What we really see is he wants to have healthy communication with his kids.

Rountree is the main one with him who gets Sam to calm down and open up. Callen arrives back from his trip, which he declines to focus on in favor of rescuing Kam. He is able to be the voice of reason Sam recognizes and needed.

In addition to Sam’s story with Kam, Kensi and Deek’s fertility journey is also highlighted. It’s clear that Kensi’s body is not responding how she wants it to and she is frustrated, not wanting to discuss her feelings. Unfortunately in doing this, Deeks is not able to say how he feels. But by the end, they are both able to get across what they want and how they feel. Even though it’s hard for her to talk about, it doesn’t take away from her excitement over starting a family.

Thoughts on this episode of NCISLA

Maybe once Deeks and Kensi are not as stressed out, it might happen when they least expect it. But one thing is for sure, they will be great parents.

Also, the Hanna rules. The big rules from the original NCIS have made their way to NCISLA and we are here for it. We need to find out all these rules so we can keep a running tab just like Gibbs from NCIS.

What were your thoughts on the episode? Let us know your thoughts! Find us on social media for more content. Make sure to watch NCISLA on Sundays on CBS!