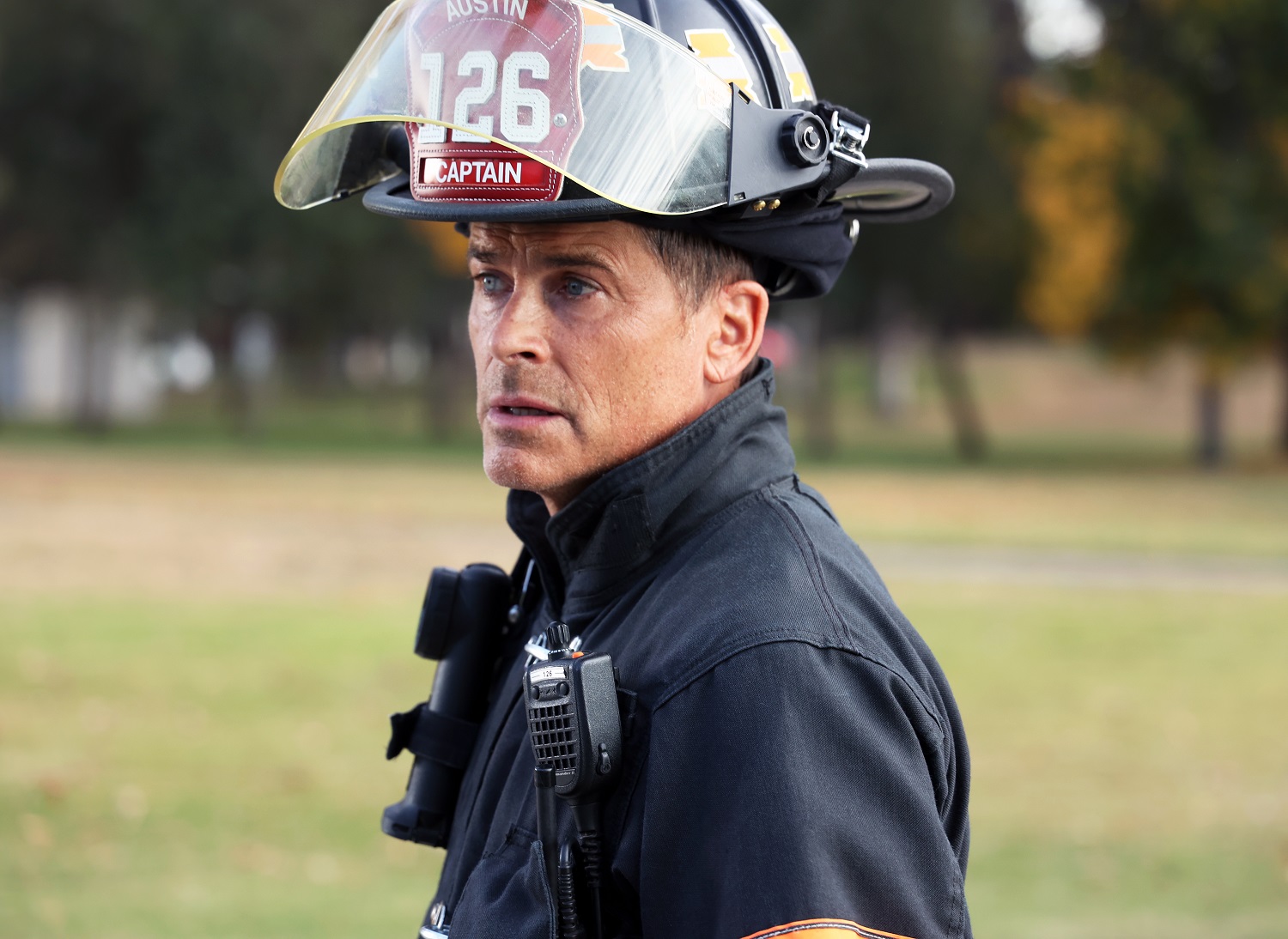 This episode was all about uncomfortable situations and, you guessed it, difficult conversations. Everyone had something going on. But they were all having a hard time addressing the situations they found themselves in. Understandably so for the most part. From a bad tattoo to discovering infidelity and everything in between, there was a lot going on, that was for sure! So keep reading for our 9-1-1: Lone Star 2×05 review!

We thought it was strange the way Judd acted. But it didn’t take long for Judd to say why. Catching your father-in-law in bed with a woman who is not your mother-in-law is certainly something that will catch you off guard. So we understood the odd behavior from him. And we were proud of Judd for confronting Grace’s father. Though we knew he wasn’t going to tell the truth himself. Which put Judd in a terrible position. It was clear he felt obligated to tell Grace, as he should. But we felt bad for the turmoil he was put in because Grace’s father was not only a cheater but a coward too. 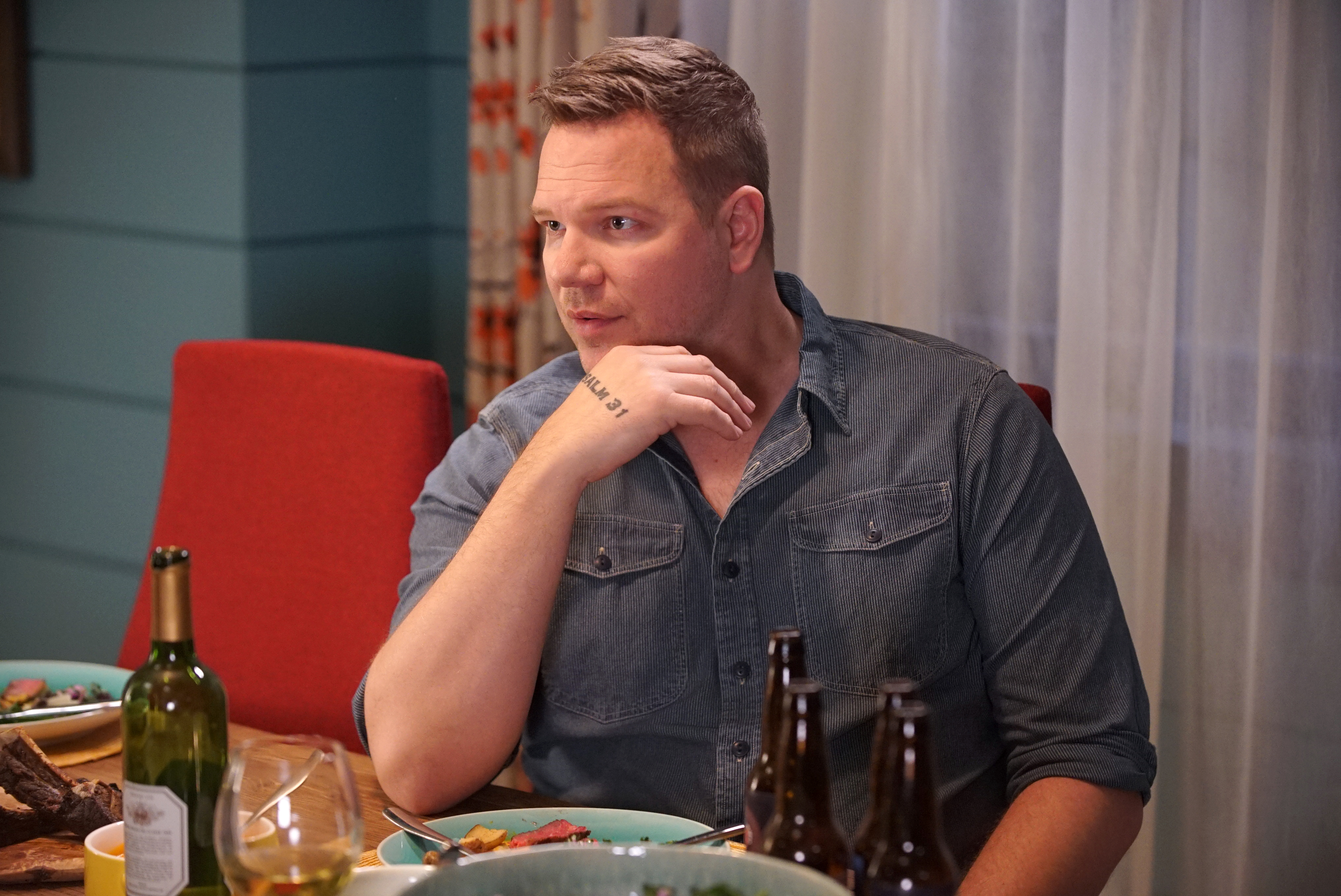 Poor Judd was struggling with how to tell Grace. He didn’t want to break her heart. But Grace is an excellent emergency operator. And part of the reason she is so great is because of how intuitive she is. So it didn’t take her long to connect some dots that listening to the 9-1-1 call verified for her. But then she found herself in a difficult situation because once she saw her mother face to face, she didn’t seem to have the heart to tell her the truth about Benjamin. We don’t know what we would do if we found ourselves in the situation Grace and Judd did. But we were glad that Grace and Judd know and understand each other so well that they weren’t upset with one another and weren’t going to let her father’s decisions and actions affect their own relationship. They are such goals!

Owen and Gwyn had a lot on their plate with Gwyn being pregnant. Not only would the baby be at risk, but so would Gwyn. And that wasn’t all they were concerned about. Especially after a difficult case Owen dealt with. The concerns Gwyn and Owen both had were extremely valid. But it was clear they both would love to have another baby. So we were more than a little anxious to find out what decision they ended up making. We didn’t know how to feel when we thought they were not going to go through with the pregnancy. But then Owen and Gwyn decided they would go through with the pregnancy and we found that we still didn’t know how to feel about it.

Our hearts were absolutely broken with the case on the freeway. We don’t usually get too attached to the cases we see in every episode. Usually, because we don’t see them for very long and don’t see them again. But the father and daughter definitely had us attached. And they also had us in tears. The amount of emotion during the situation was heavy. And the father’s last words for his daughter had us sobbing uncontrollably. Then watching the daughter cling to Owen after being told that her father didn’t make it had us completely inconsolable. Everyone did the best they could in the situation though, and we were proud of all of them.

No one wanted to tell Mateo about the misspelling on his new tattoo. Something that was understandable. But the guy had to know. It was kind of a big deal. Plus, it was something that could be fixed. At least, we think so. We understand why no one wanted to tell Mateo about how the word angle was on his shoulder instead of angel. Mateo was extremely excited about his new tattoo! Though we weren’t surprised that Marjan was the one to break the news. Just like we weren’t surprised that she was also the one that came up with a solution to the situation. And it was a pretty damn great solution! Marjan is such a badass! She also made a great point about the benefits of direct conversations. Something some of the others may need to take note of. 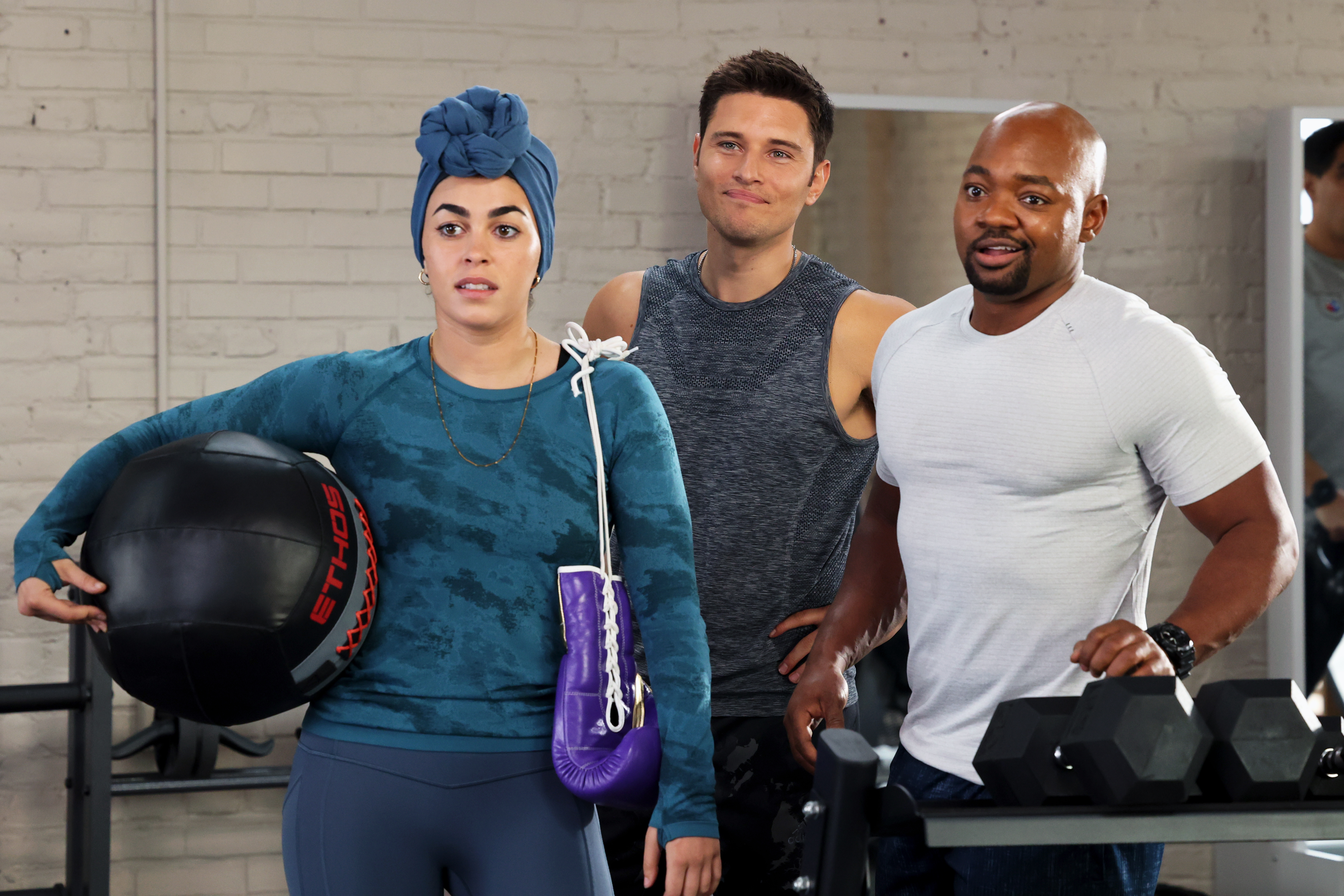 What did you think of 9-1-1: Lone Star 2×05? Do you think Gwyn is going to have a difficult pregnancy? How and when do you think they’re going to tell TK that he has a new sibling on the way? Would you have been able to tell a friend if something on their tattoo was misspelled? What did you think about the way Marjan handled the situation? And what about the situation Judd and Grace found themselves in? What would you do if you found yourself in their situation? Would you be able to tell something like that to someone you love? Find and follow us on Twitter @capeandcastle to share all of your 9-1-1: Lone Star 2×05 thoughts! Be sure to check out our site for more articles, quizzes, and more on all things Disney and beyond!