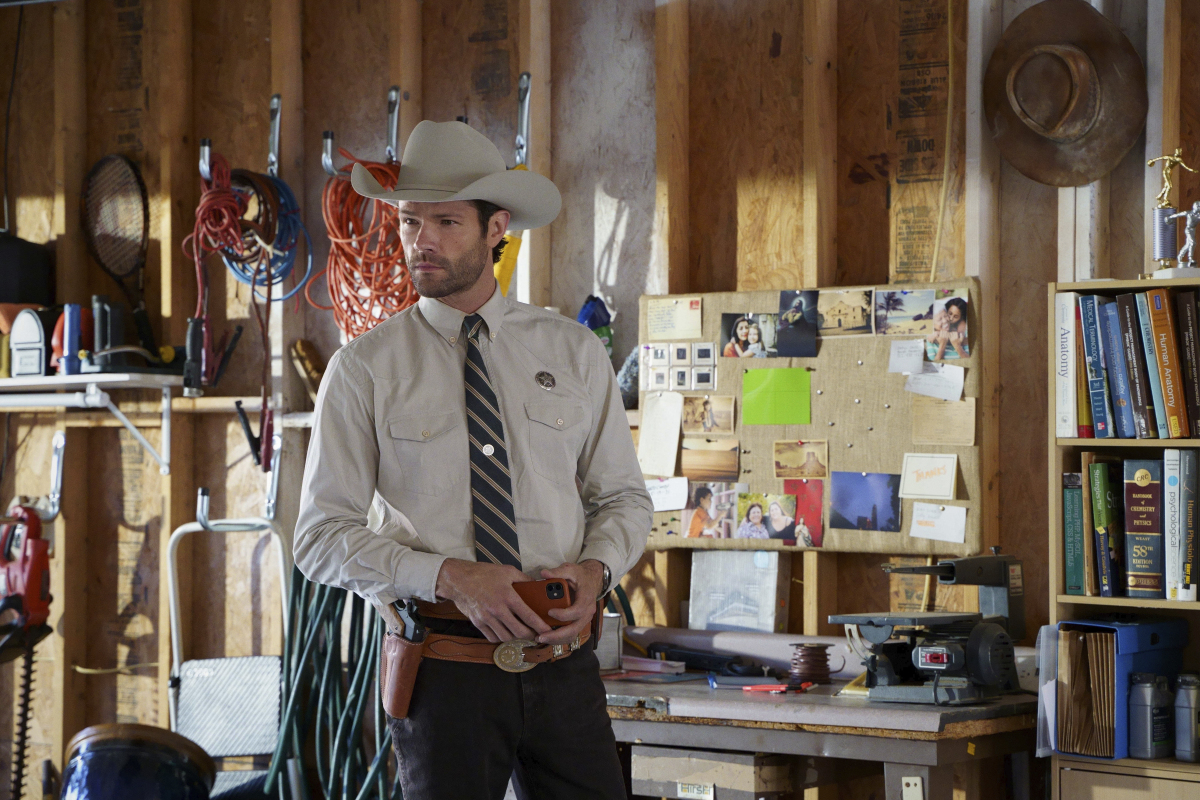 Things between Micki and Cord take a positive turn as they go their own way to solve a case! Trey continues to settle at home with Micki as Cord learns some secrets about things that went on in his home while he was away. Stella meets a boy while working her community service! Meanwhile, August meddles into his father’s past and it looks like it could lead to some major trouble! So keep reading for our Walker 1×04 review!

It took a little bit, but it felt like Micki and Cord were finally learning how to function as partners. That was mostly because Micki who has followed all of the rules since we met her, decided to walk the line a bit more. And, naturally, Cord was more than happy to walk it with her. It’s been a whole week. Micki clearly felt off about the entire Enzo situation right from the start. And while we are only four episodes into the series, it’s obvious that her instincts are on point. So if she was feeling off about it, we were too. We were proud of her for listening to those instincts and doing what she had to in order to figure out the real truth. And the way she handled it? Seriously badass! 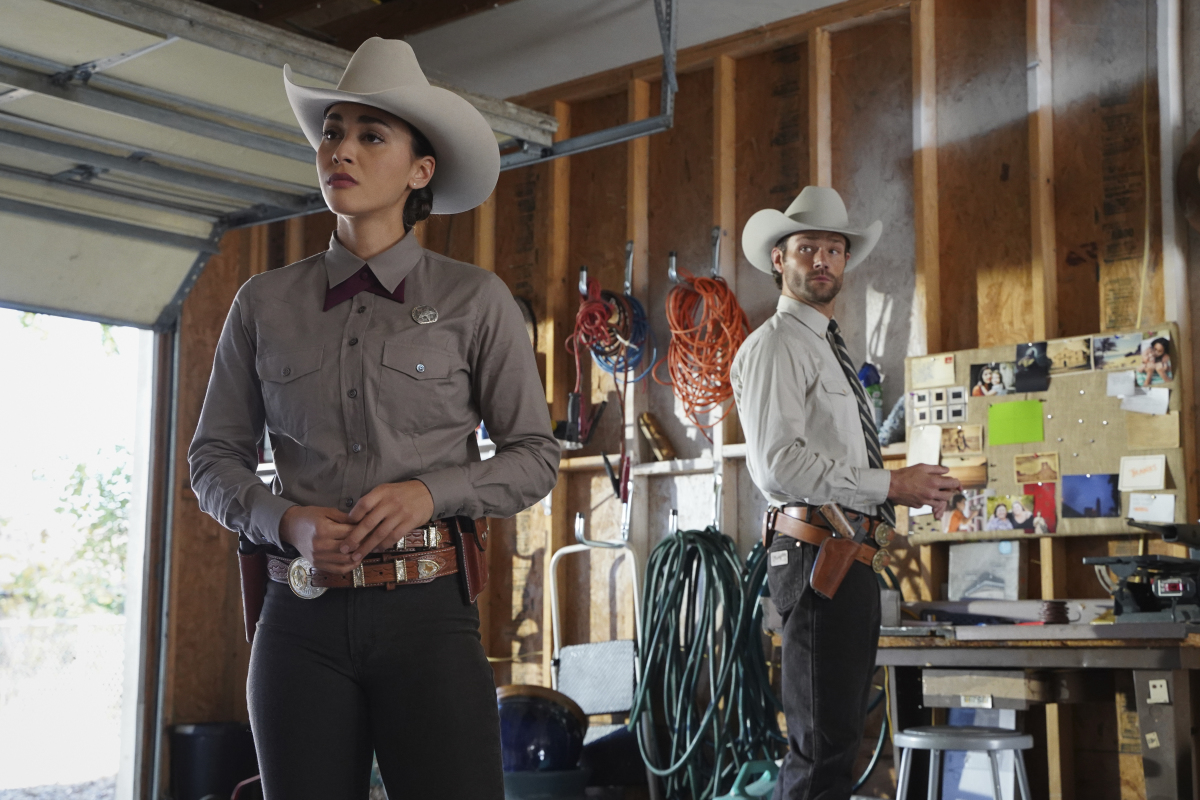 Not only did we love Cord continuing to try and get Micki’s middle name, but we also loved how he went about it. Did he really think she would just hand it out because he told her his? Also, Beauregard. That’s quite the middle name. It was clear Cord trusted Micki if he was willing to give her that kind of material to mock him with. And while Cord did get Micki’s middle name, he totally cheated. But we probably would have too. We’re just glad Cord and Micki seem to finally be working in sync and tearing down some of the fences between them. It makes us even more excited for the next episode.

Larry told Cord to stop looking into Emily’s murder. We know Cord won’t stop until he finds the truth and will just have to keep things off the book on that front. But for Larry to continue looking into it himself? If that is the case, then instead of telling Cord to stop looking into things, he should team up! Yes, Cord is emotionally invested, naturally, but that doesn’t mean he can’t be useful. He’s going to be more motivated than anyone to find out the truth behind Emily’s murder! Cord is more motivated to do it! Add in that Larry and Cord were partners once and we can’t think of a single good reason why Larry wouldn’t tell Cord what he was doing and thinking.

But that wasn’t the only secret around. Cord found some information regarding his mother and Gary. Even as an adult, we would find that information more than just a little disturbing. We weren’t given a lot of details on the affair, not that we really want a lot. But we’re sure the information is going to come back and bite someone in the ass. Maybe a few people. Then we had Twyla Jean. There was clearly a lot going on with that situation. And it was a terrible idea for August to reach out to Twyla before talking to his father. But not just because she knows him as Duke Culpepper. Because regardless of Cord’s connections to Twyla, August reaching out to her is going to do nothing but open a can of worms.

Stella is doing her community service without much of a fight. But it’s clear that isn’t her real punishment. She is obviously punishing and blaming herself for the trouble that’s been brought to Isabel’s family. And we’re keeping our fingers crossed that things work out for the best in their case. We also hope that Stella will be able to keep herself out of trouble. Though we are glad that while things are a bit strained between Stella and Isabel, the two of them are still friends. But we’re also glad to see Stella making some new connections. We just hope that Trevor and Stella are going to be good influences on each other. Because they were pretty freaking cute! 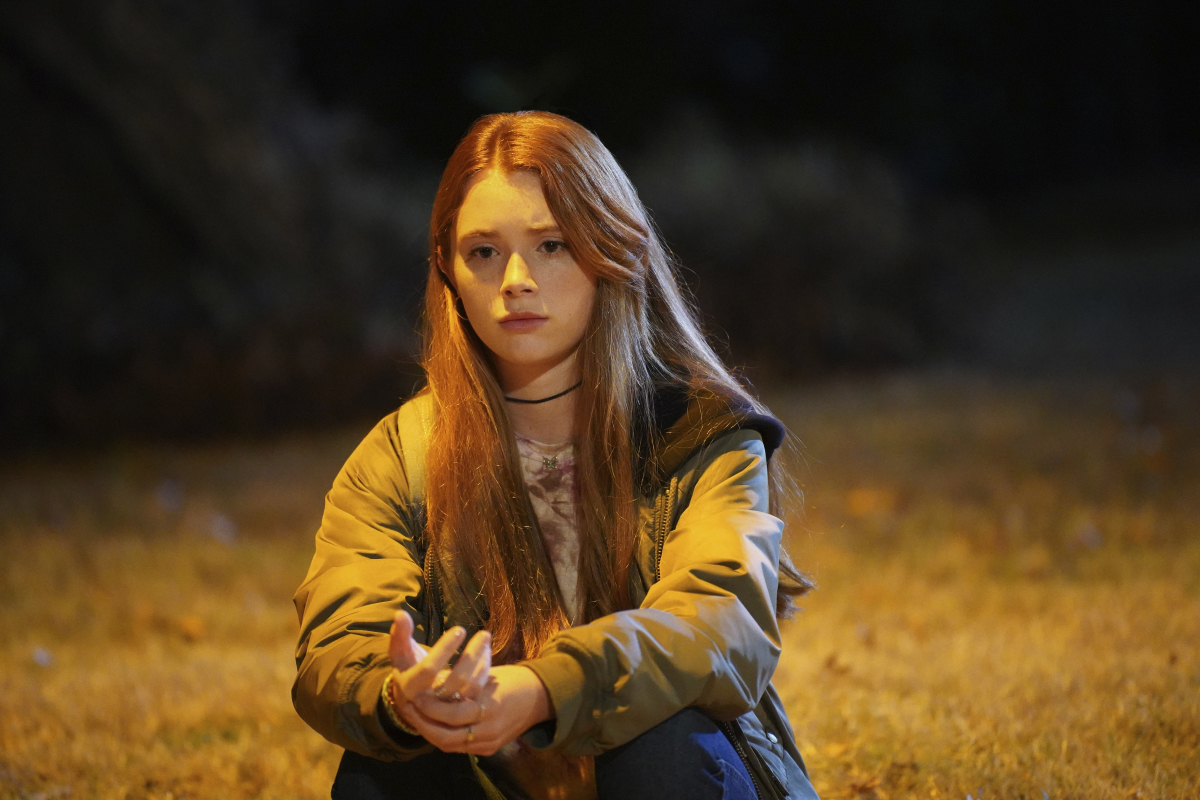 What did you think of Walker 1×04? Were you suspicious of the Enzo case from the beginning? Or did you just trust Micki’s instincts? Are you glad that Walker and Micki are finally getting closer and working better together? Will we learn more about things that happened between Abby and Gary? Why do you think Larry is continuing to look into Emily’s murder after telling Cord to stop looking into it? What are the repercussions of August contacting Twyla going to be? Do you think she is going to be nothing but trouble? Find and follow us on Twitter @capeandcastle to tell us all of your Walker 1×04 thoughts! Be sure to check out our site for more articles, quizzes, and more on all things Disney and beyond!