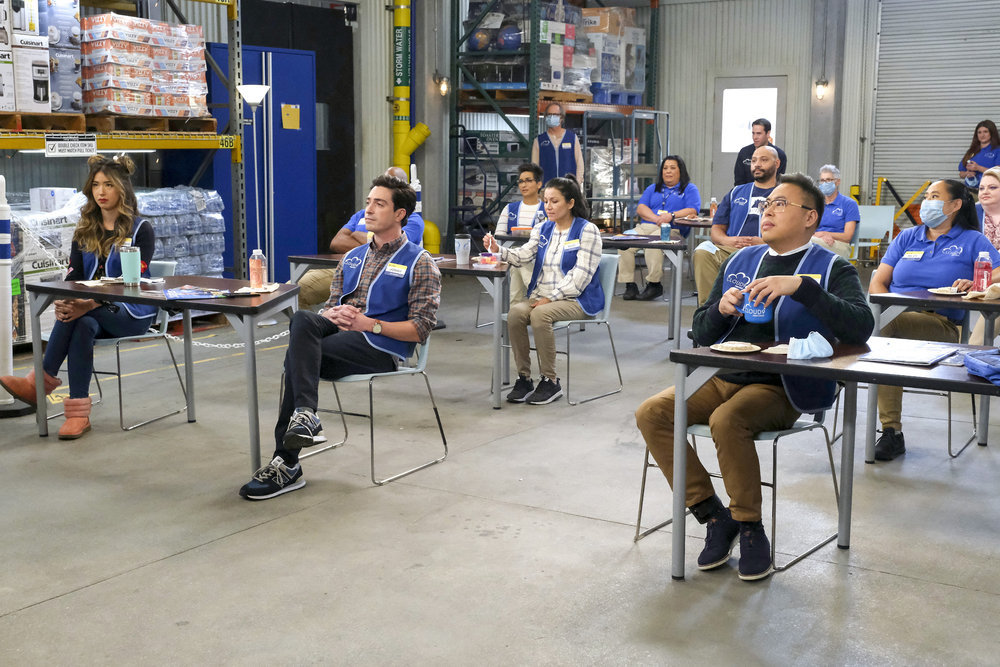 So keep reading for our Superstore 6×09 review!

Remember how we said that Mateo and Cheyenne would be able to get over their fight because their friendship is stronger than that? Well, the beginning of this episode did not show that. But we were confident that they would have things figured out in no time. Sometimes you’ve just got to get a good fight out of your system. Though the insults they were hurling at each other did get progressively meaner. Yikes. Mateo’s comment to Cheyenne about protection was particularly bitchy. But even with the insults, we believed in their friendship. 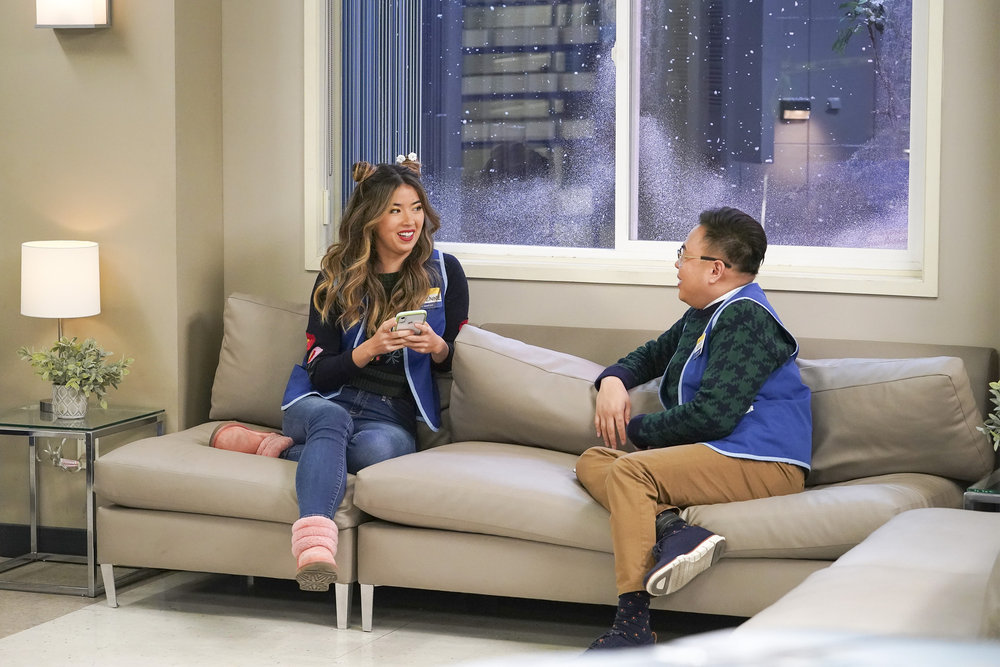 Things just had to get worse before they could get better. And wow, did they ever get worse. Or at least it was headed that way until the other employees began paying more attention to Sayid than the fight between Mateo and Cheyenne. That kind of put a halt to things. Well, when they weren’t in front of people of course. Fighting just wasn’t as fun when there weren’t others around to witness it. So their friendship was fixed. But not by an apology. By brainstorming ways they could up their game and get attention from the rest of the store put back on their feud. That wasn’t really a feud anymore?

While laughing about the feud between Cheyenne and Mateo, Jonah realizes that Garrett doesn’t even remember their first friend fight. As a matter of fact, he didn’t even realize he and Jonah had a fight about Dune. Honestly, we would look at that and be happy about it. Who wants to remember a fight they had with their best friend? Even if you can look back on it and laugh. But Jonah took great offense to it and it made him question his entire friendship with Garrett. Which kind of turned into Jonah making a speech about how much Garrett means to him.

Garrett proved that he has a great memory. Especially when it comes to other customers. Something that proved to make Jonah even angrier. Oh, Jonah. He should have just been glad that Garrett didn’t remember having a fight with Jonah. But instead, he decided to start a whole new fight with Garrett about not remembering their first fight. The fact that the storylines in this episode were a little silly made sense when the main point of the episode revolved around conspiracy theories.

Glenn was feeling all kinds of upset when Dina informed him of more changes from Zephra. But more than just being upset, Glenn also seemed to be a bit confused about the new policies. So of course Glenn immediately jumped to there being a conspiracy when it came to Zephra. And adding Sandra to the conspiracy train only encouraged Glenn and made him even more paranoid. But things got really out of hand when Marcus got involved. As they usually do. Then other conspiracy theories started being talked about and the conversation went completely haywire. Jonah should have just let Dina shut that shit down. 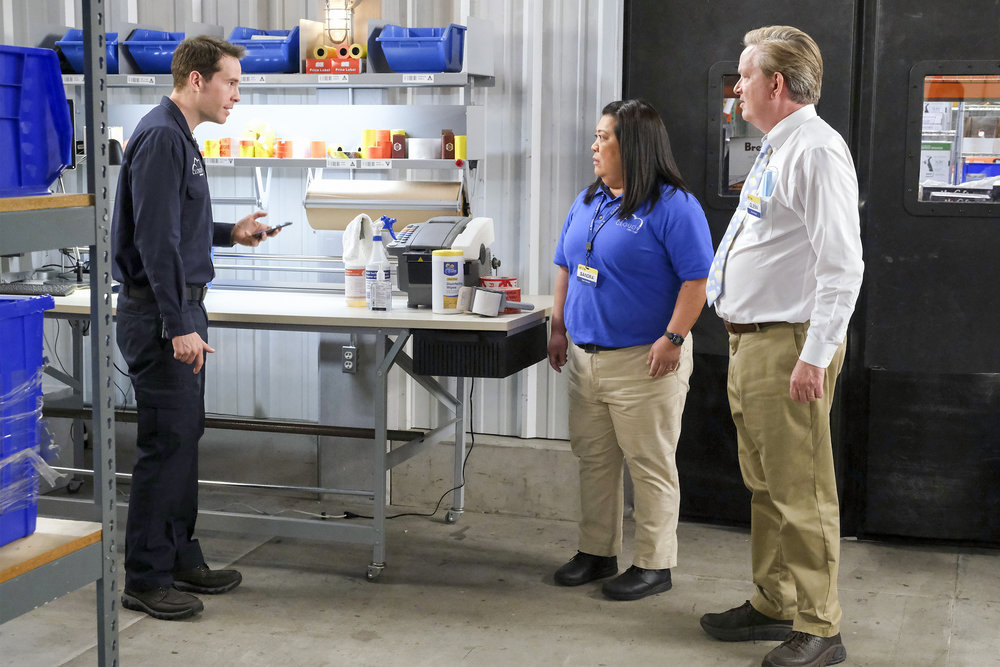 What did you think of Superstore 6×09? Are there any conspiracy theories that you believe in? What did you think about the fighting between Cheyenne and Mateo? What about the fight that Jonah started with Garrett? While it may not be involved with a conspiracy, do you think Zephra has bad intentions for Cloud 9? Why do they have that room that only Zephra employees are allowed in? Find and follow us on Twitter @capeandcastle to let us know all of your Superstore 6×09 thoughts! Be sure to check out our site for more articles and more on all things Disney and beyond!