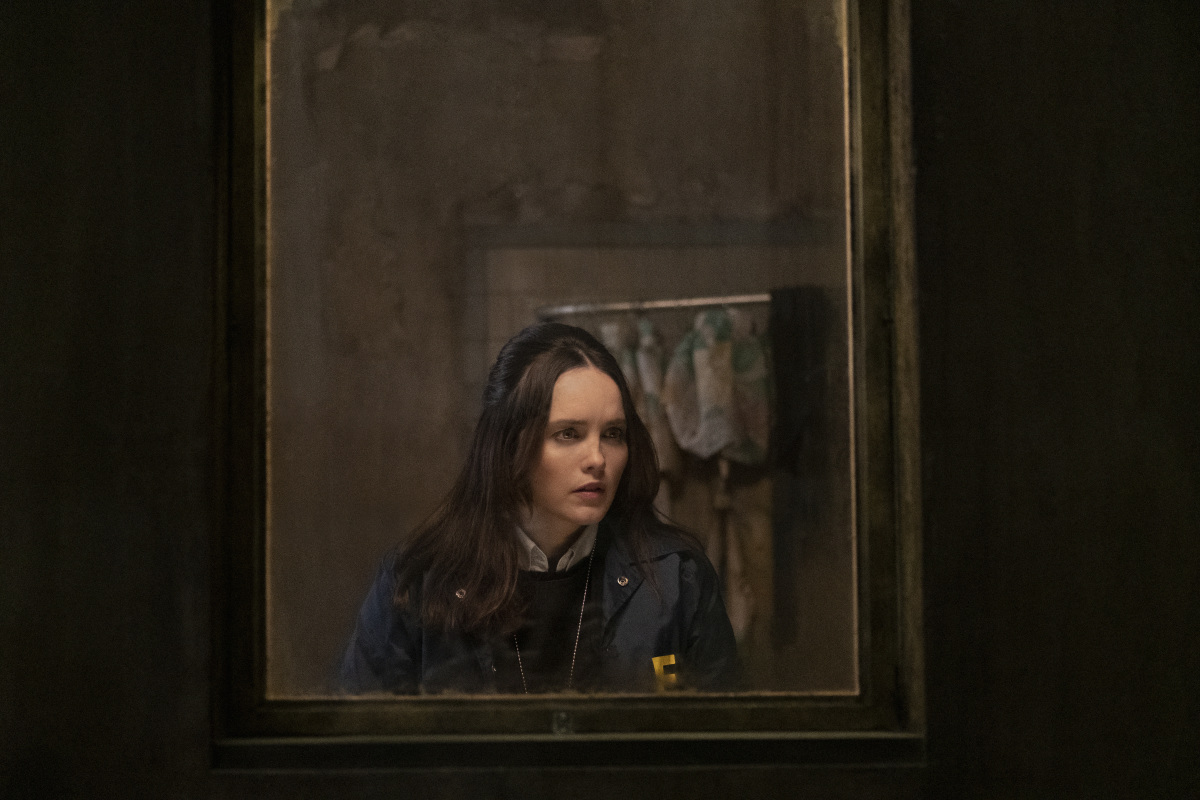 Do we have our fair share of law enforcement procedural dramas on television? Of course we do! But that doesn’t mean we aren’t willing to add another one to our roster! And yes, we’ve seen the scathing reviews. But we believe every show deserves a chance. So we always try to give a show at least a few episodes before we make a final decision about it. Though we think this first episode was pretty great! We’ve been waiting in anticipation for this one to premiere for a while. And we didn’t find ourselves disappointed. So keep reading for our Clarice 1×01 review! Also, we’re going to try to keep the puns to a minimum, but don’t hold your breath.

We certainly weren’t impressed with Krendler. And we could probably go on a bit about just where we think he can go with his opinions. But we won’t. We will simply say he sucks and we don’t like him. Though we are hoping that as time goes on he will start treating Clarice with the respect she deserves. But we don’t think that’s something that’s going to happen any time soon. Krendler wanted to bench Clarice just about the second she got there. Because her therapist called them? Yeah, we aren’t real impressed with that guy either. Is he Clarice’s therapist or her keeper? Because it sure seemed like he was acting along the lines of the keeper. 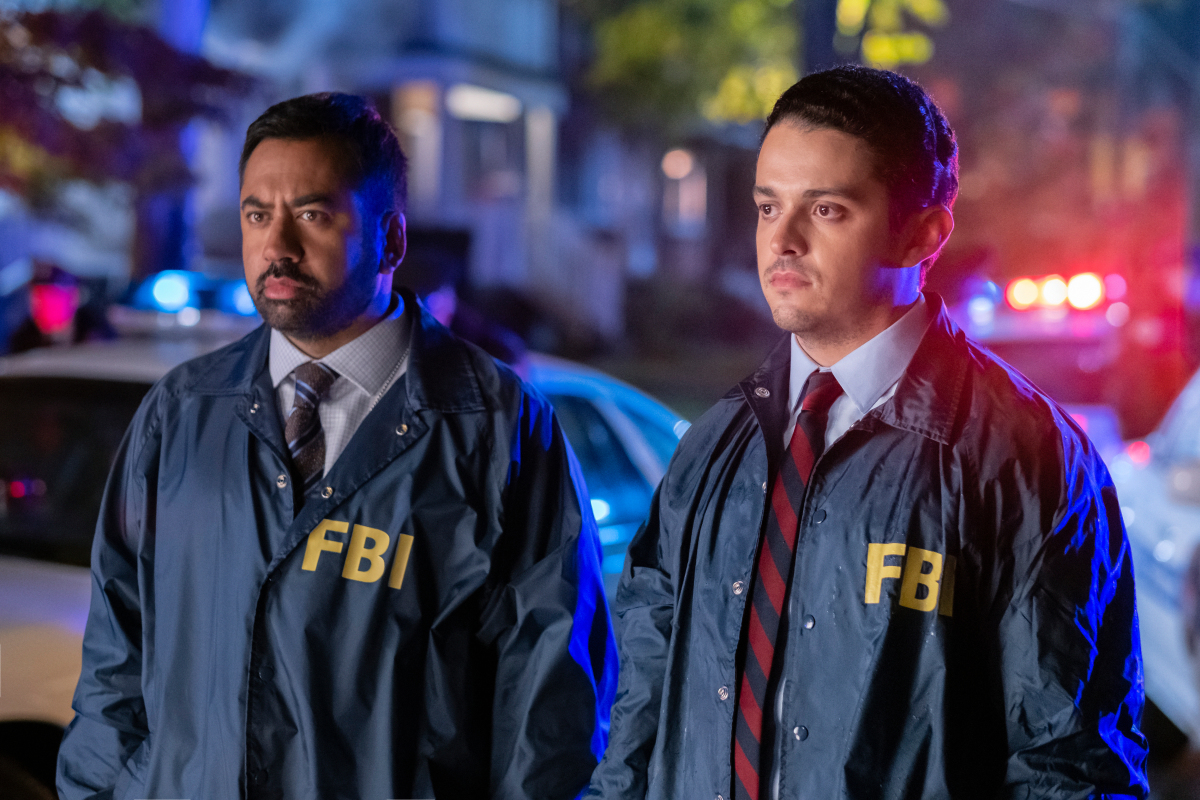 Then we had Emin and Thomas. Now those two, we liked. Though we didn’t get to see a lot of Emin, he did at least show Clarice respect. And we were definitely down for that. When it came to Thomas, he was fully on board with Clarice and jumped right into partnering with her. The two of them worked amazingly as a pair and we want to see more of it! They clicked well and Thomas wasn’t afraid to ask Clarice questions. But he didn’t push her when she didn’t want to answer, either. Finally, we had Ardelia and we freaking loved her! The friendship between her and Clarice was clearly deep and we can’t wait to see more of them supporting each other and going over cases together! We’re living for it!

Okay, okay, so we probably should have given it more than five minutes before we made any judgments about Clarice. But it only took about one. We love her. Everything about her. From her expressions to how she speaks to others. Clarice doesn’t really give a shit if who she’s talking to is above or below her in rank. She’s going to tell them how it is and what she thinks. And we loved it. Clarice also had a sense of humor that was right up our alley. Sarcastic. But we also love how quickly it was made clear that Clarice is a total badass agent and ready to take on anyone. And by the looks of things, she just may have to.

Being told she got lucky when she caught Buffalo Bill had us wanting to throw some punches. But Clarice took the insult in stride. And we had no doubt she was going to show every single person around her just exactly what she is capable of. Luck had nothing to do with her getting Buffalo Bill. Just like it didn’t have anything to do with her solving this case, either. Because for better or worse, Clarice understands killers. We’re just glad that she’s one of the good guys. Because if she wasn’t, we’d be in big trouble. Luckily, she’s a serious badass that’s also a freaking hero and we loved seeing her catch this killer. Even though it did seem a little soon after the trauma caused by Buffalo Bill.

We felt terrible for Catherine and couldn’t even begin to imagine what she’s been going through. But while she survived Buffalo Bill, it’s clear she isn’t really living. Catherine is obviously not coping well and not only did she make it clear that she felt she needed Clarice to help her, but so did Catherine’s mother. Unfortunately, even talking about Catherine seemed to give Clarice pause. So we don’t know how these two are going to be able to help one another. Or if they’re going to be able to. But we’re sure we haven’t seen the last of Catherine and we hope that she is able to find a way to cope. 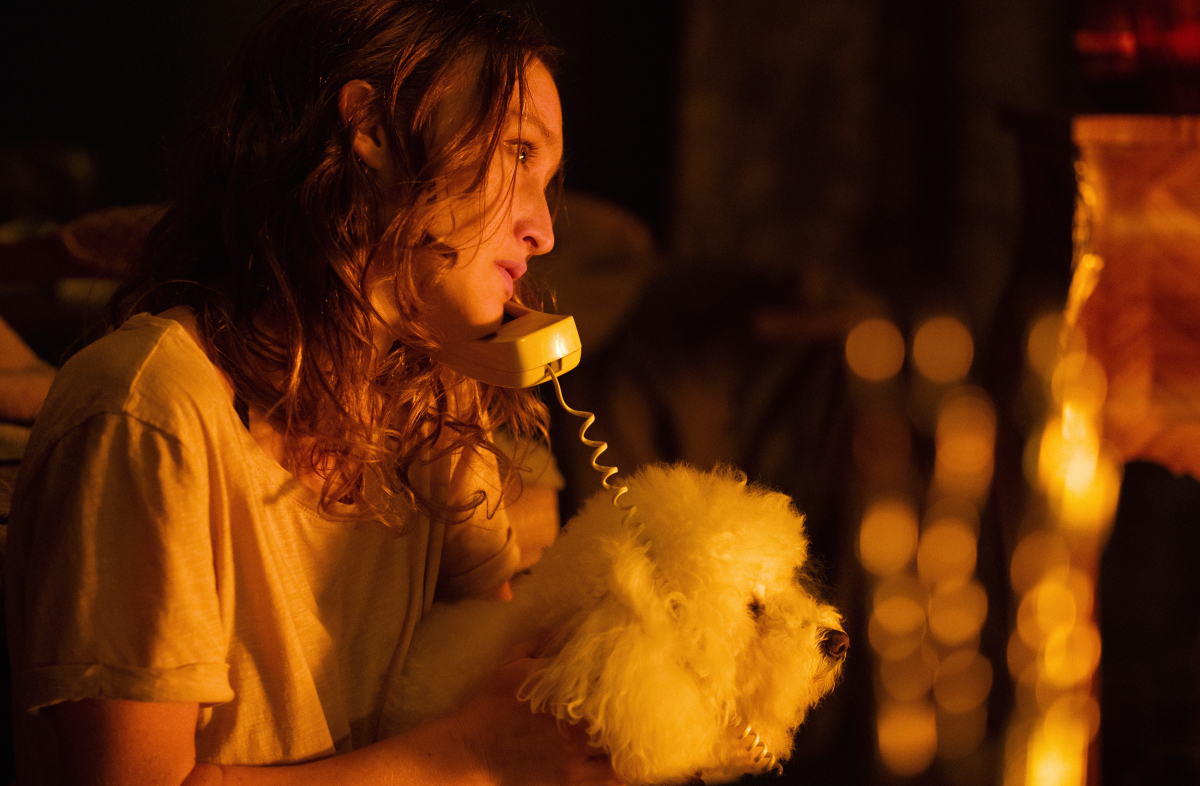 What did you think of Clarice 1×01? Are you going to give this show a  few more episodes before you make your final decision? Or have you already decided whether or not it’s going to be added to your weekly watchlist? Did you like the team-up between Clarice and Thomas? Are they going to be partnered up from now on? Will Krendler begin treating Clarice better? Or will he keep on acting as if she doesn’t belong? How do you think Clarice handled this new serial killer so soon after Buffalo Bill? Is Clarice going to be able to help Catherine? Find and follow us on Twitter @capeandcastle to tell us all of your Clarice 1×01 thoughts! Be sure to check out our site for more articles, quizzes, and more on all things Disney and beyond!