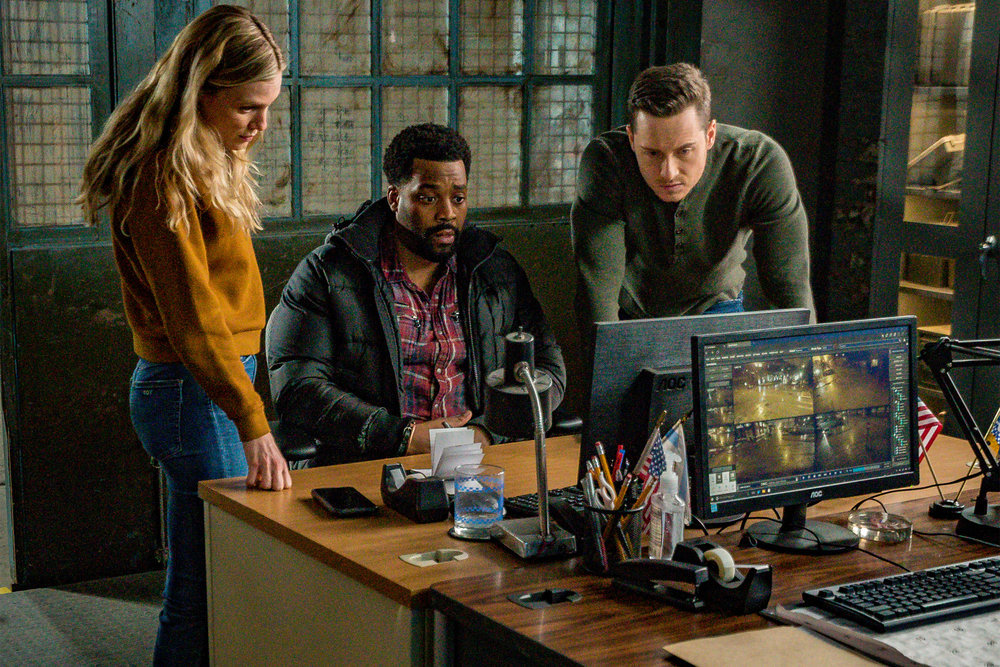 When the team has a chance to bring down Dante, all bets are off! But bringing in a father who has just lost his son to Dante’s group makes things more than a little volatile! And Voight seems less concerned about solving what’s been labeled a cold case. But Jay is determined to solve it along with bringing in Dante! Meanwhile, Jay and Hailey seemed to be closer than ever while Adam and Kim seemed miles apart. Even when standing right next to each other! So keep reading for our Chicago PD 8×06 review!

Starting off the episode with Upstead cuteness had us already loving it. But watching them working so seamlessly together throughout the episode really kept us smiling. Their banter had us grinning like fools. Seriously, we could barely contain ourselves whenever they were in the same room. Though we would have liked a bit more romance, we were more than happy with what we got between them. But would a kiss have hurt anyone? We think not. We’ll just keep our fingers crossed for next week. Or, more accurately, continue to gush over the moments between them we’ve been given so far this season until we get more. 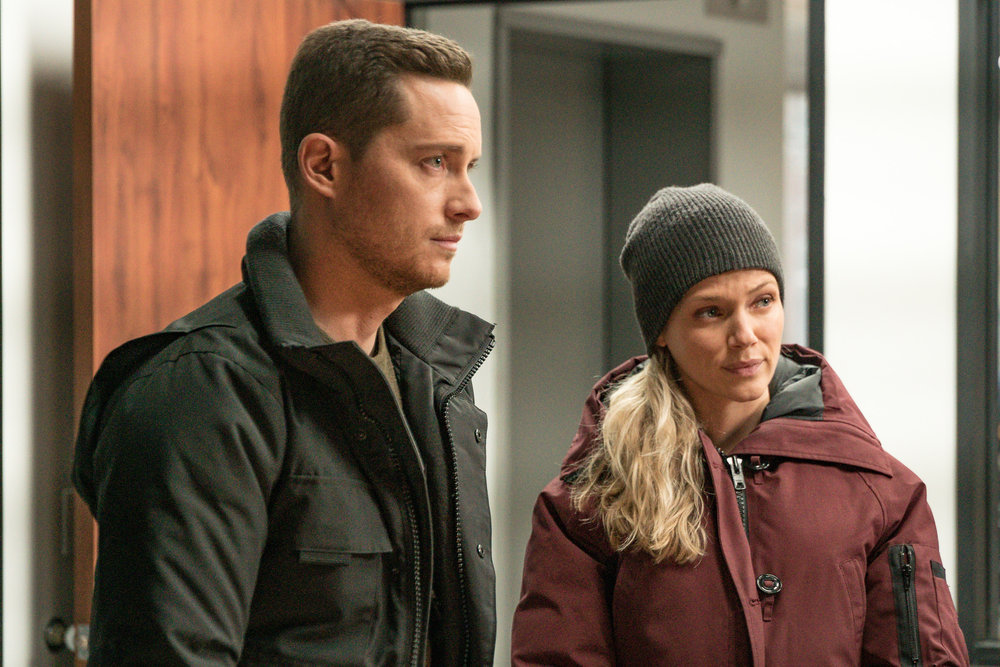 And while we’re asking, can we get some Burzek? They didn’t have a whole lot of interaction with each other, much less anything romantic. We know things are a little weird between them right now, but we would love if that could be addressed sometime soon as well. But this was clearly a case heavy episode and that’s fine. We know the focus of the show is supposed to be on the job and isn’t always about the relationships between the characters. Or the romances. But they’ve got us hooked and now we need more. We can’t help it. So give us Burzek!

Civilians going undercover to investigate things on their own is never a good idea. But when it’s a father trying to solve the murder of his son, we can hardly blame him. Plus, the guy had clearly been doing a pretty damn good job since he seemed to integrate himself with the dealers without too much of a problem. Honestly, maybe the Intelligence Unit should think about having him help out on some cases. Okay, maybe helping to bring down Dante and solving his son’s murder was plenty. Although Voight wasn’t as keen on solving the old case as he was with bringing Dante down. But Jay made his case and we’re glad Voight agreed.

Even though we know how skilled the team in intelligence is, it doesn’t stop us from worrying about them. Especially when they are getting involved with major drug dealers. So Jay being exposed in the field had us a little nervous. But we knew Haley and the others had his back. Jay and Haley are so in tune with one another that we knew she would be able to make the right calls and keep Jay safe while also protecting his cover. Plus, the others were close at hand in case backup was needed. Which, of course, it almost was.

Okay, so we know that we’ve brought this up in just about every review of this season. But someone has to. Where the hell is Vanessa? Yes, we know that she isn’t coming back. But we would like some kind of story as to where she went and what reason they have come up with. It’s like she disappeared and everyone just forgot about her. Except for the fans. All we’re asking for is like two minutes to talk about why Vanessa left and where she went. But if they do tell us where she went, then we may expect a discussion about whether or not someone is going to take her spot. So maybe it’s a topic that’s being avoided because there isn’t an answer to that yet. We’ll just continue waiting impatiently to get some answers. 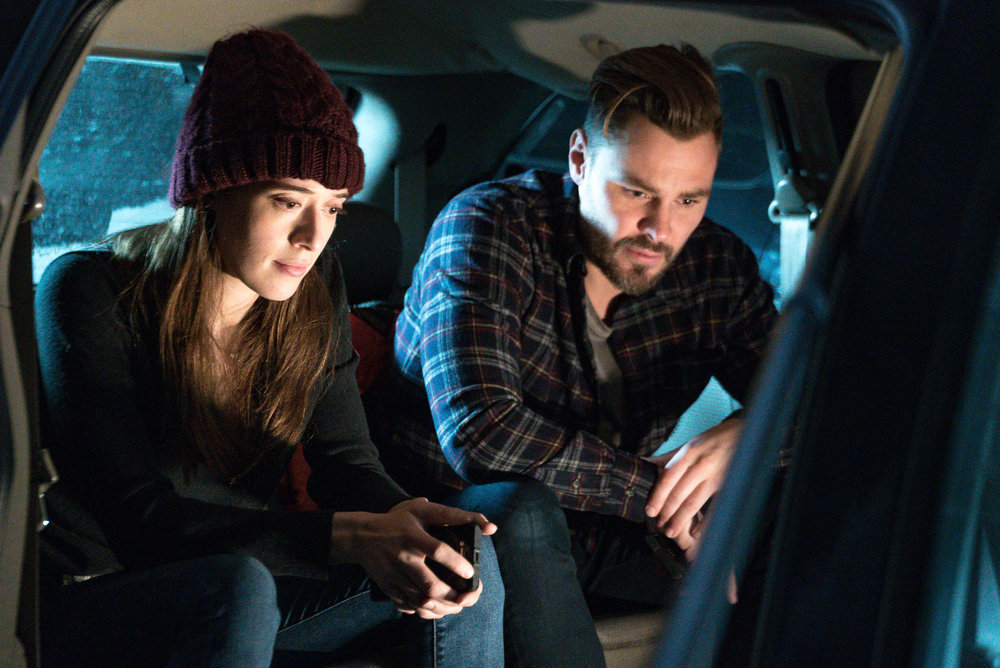 What did you think of Chicago PD 8×06? What do you think is going on between Adam and Kim? Have they discussed anything more between them? And are Jay and Hailey officially an item? Where do you think they’re going to say Vanessa went? And do you think there will be anyone else coming to take her spot on the team? Or will they keep things the way they are? What did you think of this case? Did you agree with how the team dealt with it? Find and follow us on Twitter @capeandcastle to share all of your Chicago PD 8×06 thoughts! Be sure to check out our site for more articles, quizzes, and more on all things Disney and beyond!