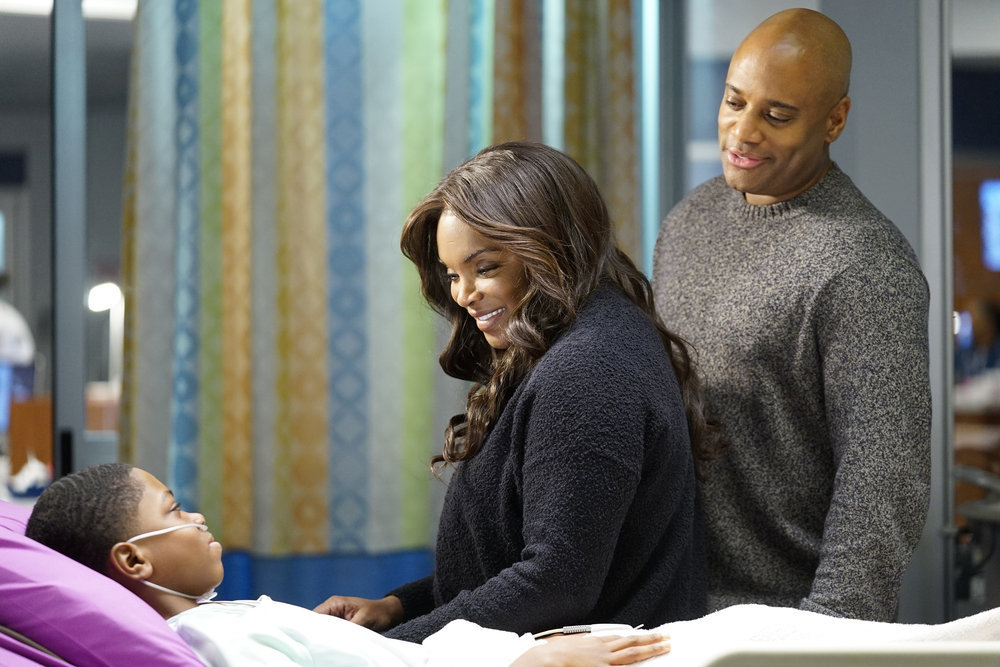 Ethan’s new job and all of the stressful situations he’s been dealing with on top of it seem to be getting to him. Will is working even closer with Sabeena and seems to be the new face of their drug trials. But at what cost? Natalie and Crockett are getting even closer while Maggie and Ben continue dealing with Auggie’s medical situation! So keep reading for our Chicago Med 6×06 review!

Will is clearly feeling some kind of way about Sabeena. But we aren’t sure how we’re feeling about the entire situation. Now Will seems to be turning into a businessman more than a physician. And we don’t think we like that aspect of the drug trials very much. Because Will giving up being a doctor in order to sell people on drug trials? We are so not for that. And we are starting to wonder if Sabeena’s apparent interest in Will is more about her getting him to help with the drug trial. We don’t want to believe the worst about her and only time will tell. But we would be lying if we said our thoughts weren’t starting to go in that direction. 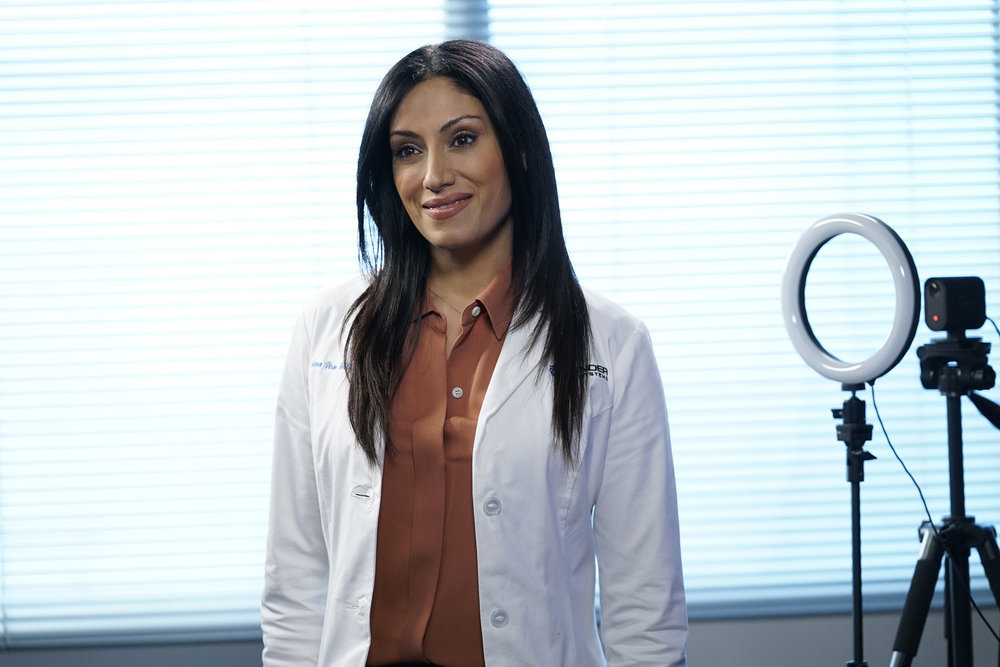 Our hearts were breaking for Maggie and Ben, though they seemed to be handling things in stride. We had hope that Auggie would be able to find a viable donor. And we let our hopes go up when it seemed like they had done just that. But then of course something had to happen to pump the brakes. Or in this case, someone. We understand where DCFS was coming from, but at the same time, the entire thing left us a bit confused. In a situation like Auggie’s where he is a minor with no apparent family, who the hell gets to make decisions for his well-being? We certainly can’t think of anyone better than Maggie. Luckily, Sharon came through and saved the day and Auggie got his transplant after all. What a freaking roller coaster!

When Natalie spoke to Crockett about history with exes, she could have easily been referring to herself. These two clearly have some things to work through. But it does seem like they are working through it together. And the bond between them is getting deeper. Especially when working on a case together the way they did in this episode. The chemistry between them is there for sure. And maybe they can continue getting closer as they work through their issues. While we don’t know what that means for her and Will in the future, maybe we just have to accept that they really are over.

Ethan is running himself ragged with his new position. And it was clear that all the other stress he’s been experiencing wasn’t helping things. But we were glad April wasn’t angry with Ethan about what happened with Noah. We’re sure April is angry about the situation, but she could easily take her feelings on the situation out on Ethan. So we’re glad that instead April seemed to be doing her best to support Ethan. And she was absolutely right when she told him that he is his own worst enemy. We miss the old Ethan. And we saw some glimpses of the old Ethan while he was working on that patient with April.

Props to Daniel for not getting upset with Natalie when he found out Anna is pregnant. And while his relationship with his daughter is clearly a strained one, we didn’t realize just how severely the communication between them was lacking. Daniel also didn’t seem too concerned that Anna had been missing her classes and not handing in her homework. Though he did have more pressing matters to deal with. And Daniel really stepped up when Anna was bleeding and scared. We were really proud of the way he handled it and kept Anna calm. The entire situation actually seemed to bring Daniel and Anna closer so at least it wasn’t all bad. 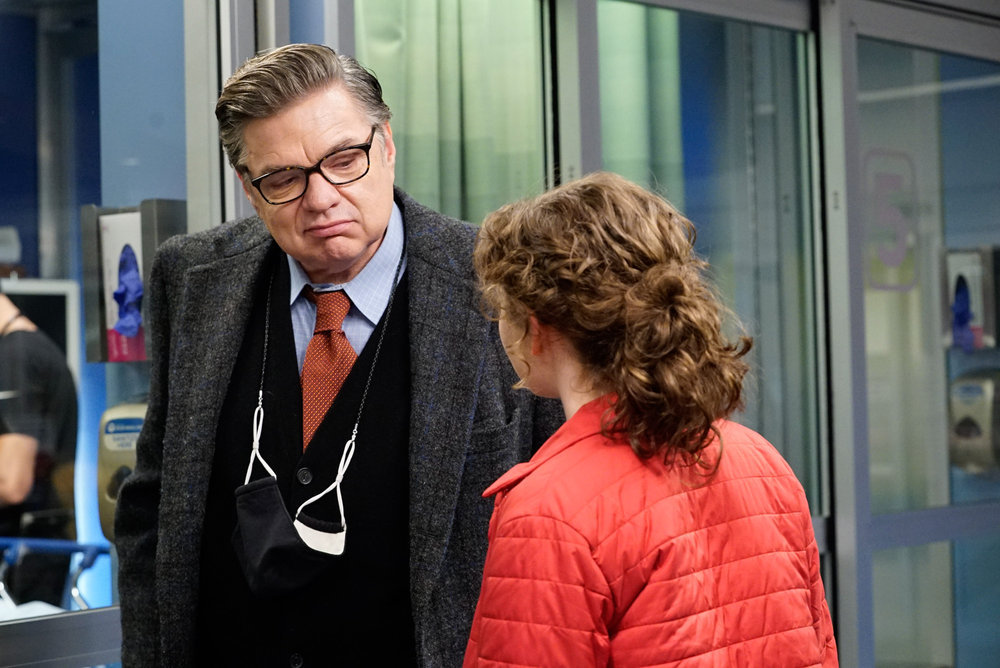