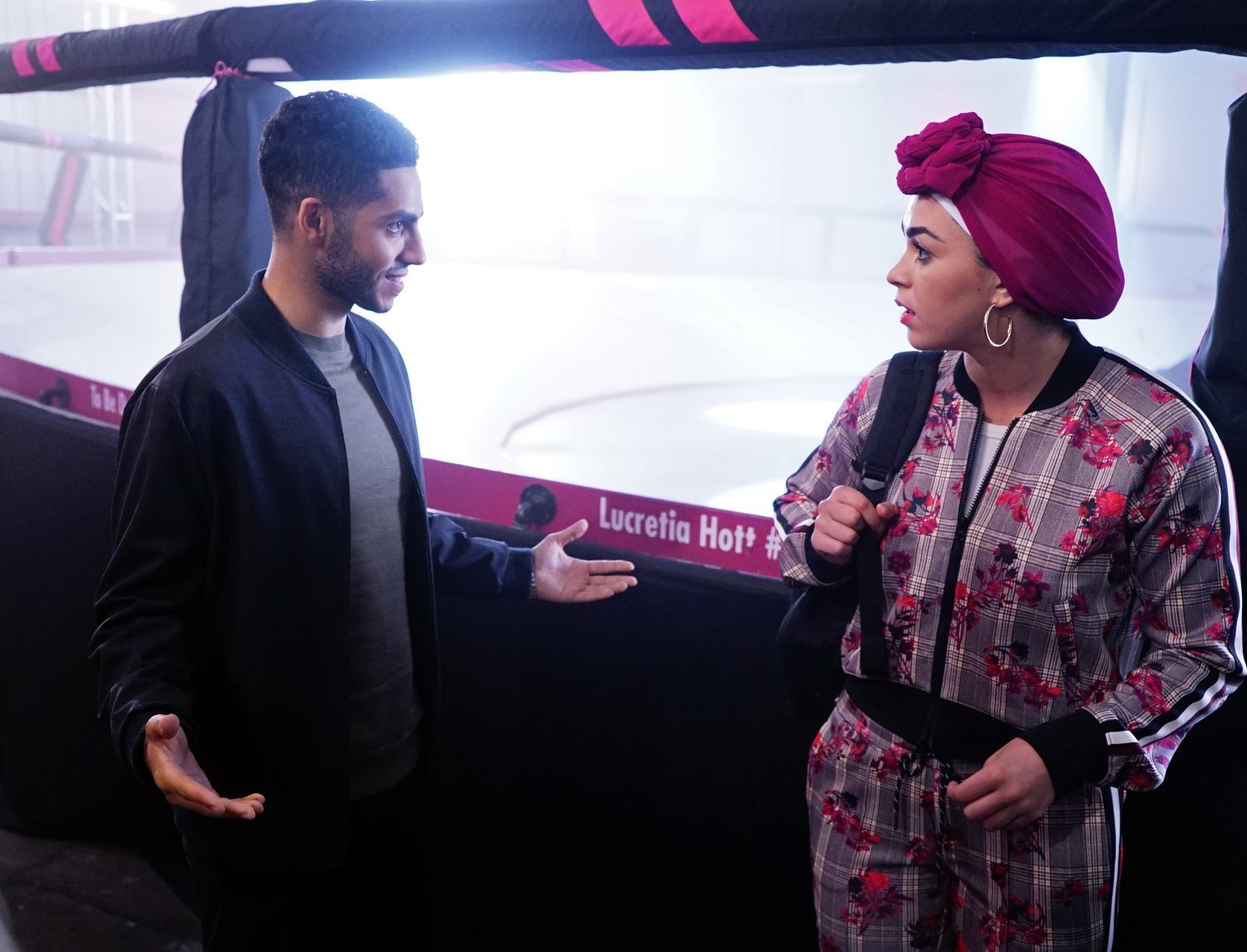 This was such a fun episode to watch! Except for the crumbling wedding! That was definitely the opposite of fun. For all involved. And while we hated to see TK and Carlos fighting, we did love watching them make up! Then we had Gwyn pushing Owen to put a definition on what they were doing. For a pretty shocking reason! And Marjan’s old friend was a hell of a lot more than a friend. That situation has us as shocked as the rest of the team! So keep reading for our 9-1-1: Lone Star 2×04 review!

Carlos being possessive of TK was the cutest thing. Aggressive? Yes. Very much. But we didn’t care a bit because it was freaking awesome. This is why we were surprised with the way he acted when he and TK ran into Carlos’ parents. We also assumed that maybe he hadn’t come out to them so we were even more confused when that definitely wasn’t the case. But when he explained everything to TK it did make a bit more sense. Though we didn’t really blame TK for being upset about it. Plus, them making up at the end of the episode more than made up for the argument they had. Words cannot express how much we love them. Tarlos for the win!

We were as shocked as the others to learn that Marjan was engaged. Not so much because the engagement itself was hard to believe. But the fact that she hadn’t told anyone on the team definitely had our attention. They’ve all gotten so close and know so much about each other that we were speechless. Not only had Marjan not told them she was engaged, she hadn’t even mentioned she wasn’t single. But even though we didn’t know much about the guy, our hearts broke for Marjan anyway. Their timing and feelings just didn’t seem to match up. Marjan deserves all of the good things so we hope that she finds what she’s looking for!

This is one of our favorite scenes! Not just in this episode, or even in this season! We loved seeing some of our characters carefree and having so much fun! Especially Judd and Grace. It feels like we’ve really been deprived of scenes with the two of them together. Seeing them having a couples game night made us want to see them together more. They’re such a healthy and supportive couple. We love to see it! Even if the game night did lead to a little bit of a disaster for Owen and Gwyn. We took that in stride too, because if we’re being honest, it was freaking hilarious.

Owen generally seems to handle things with maturity and wisdom. Especially when he’s on the job. So we were a little surprised with how flustered he was when Gwyn asked him to define what they were doing. With how quick Owen was to jump at Gwyn staying with him when she was about to leave, we were surprised that he didn’t jump into trying to define what they were doing. Even before Gwyn asked. But we were also surprised that Gwyn was asking at all. For the opposite reason. We figured her to be the type to not want to put a label on a relationship. Then she explained why and it made a lot more sense.

Owen seeking advice from Judd was such a great scene. We always love seeing these two bond. But that fact that Owen was coming to Judd to help him out with his personal life was incredible. And with Gwyn pregnant, we foresee Owen coming to Judd a few more times in the future. Not for baby advice, but for a listening ear. Because these two seem to excel at listening and understanding one another. Even though they don’t seem to realize it yet. They’re totally best friends. 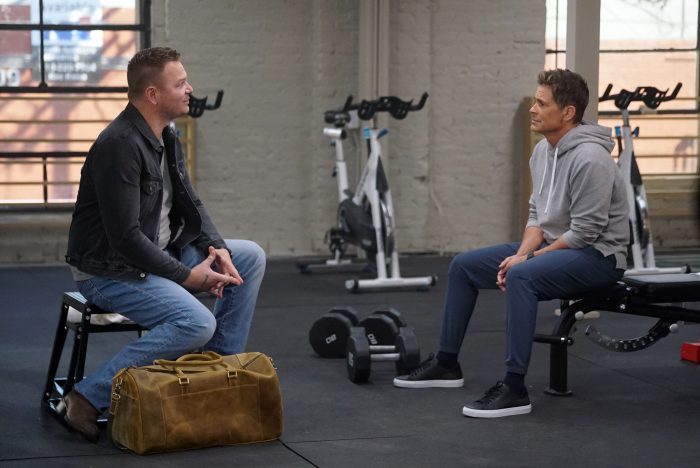 What did you think of 9-1-1: Lone Star 2×04? Were you as shocked as we were to hear that Gwyn was pregnant? Or did you see it coming? How do you feel about the Marjan situation? Were you surprised to discover that she was engaged? Do you think TK handled things the right way with Carlos? At least in the end? Do you think Judd and Grace will add to their family? Find and follow us on Twitter @capeandcastle to tell us all of your 9-1-1: Lone Star 2×04 thoughts! Be sure to also check out our site for articles, podcasts, and quizzes on all things Disney and beyond!