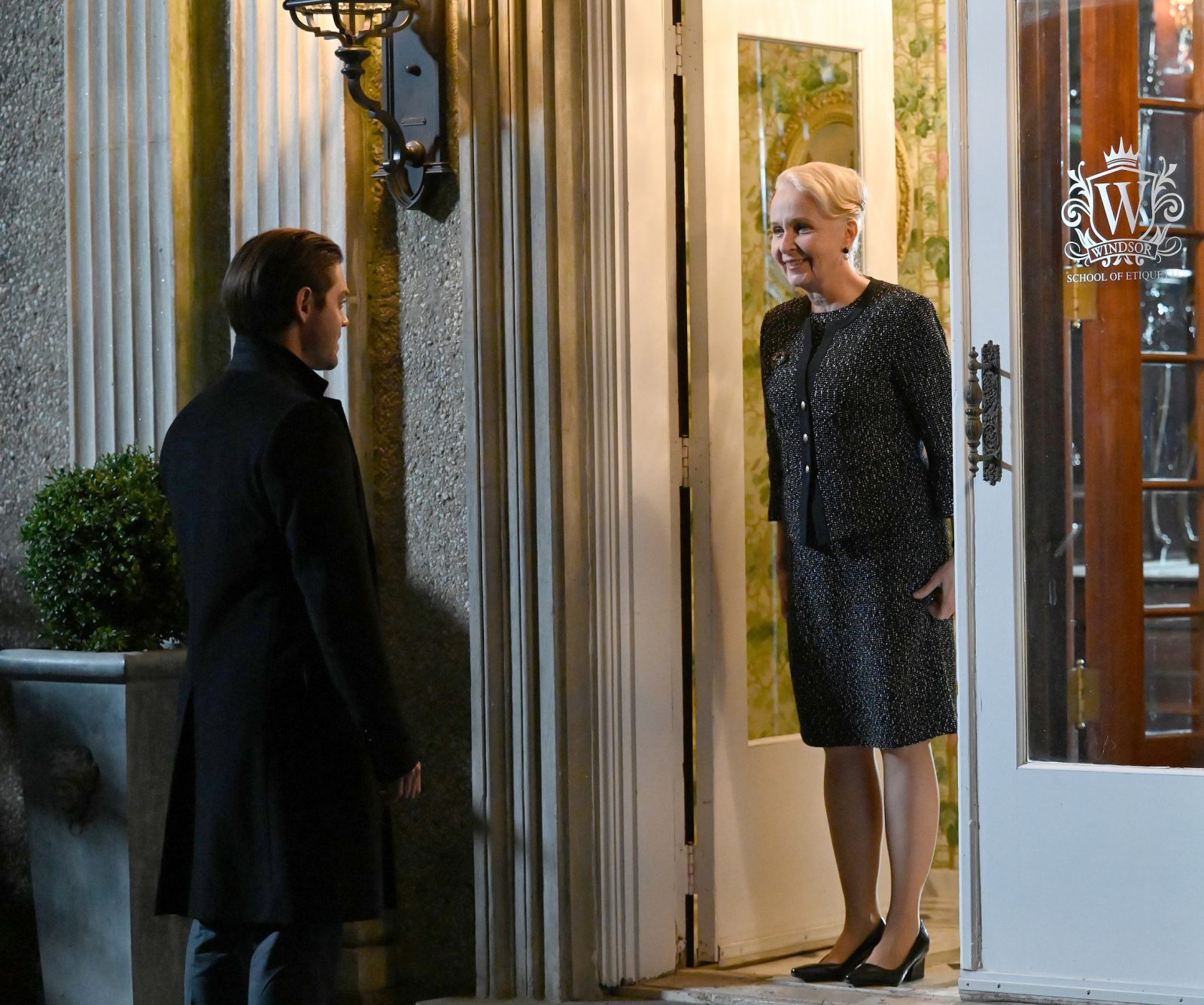 Things with Ainsley were beginning to really spiral out of control. But more than we were concerned with Ainsley, we were freaked out by all the dolls. So many freaking dolls. Just something about them really puts us off. And we weren’t the only ones! JT hated them just as much as we did! This case was also done without the help of Dani as she was off with vice. So keep reading for our Prodigal Son 2×05 review!

Killer on the Loose

We were definitely thinking brides with the way the murders were staged. But when Ainsley pointed out that they were debutantes, that made even more sense. And was just as chilling. Malcolm’s profile absolutely made sense and we were sure the culprit was going to turn out to be a total creeper. This is why we were completely ready and willing to blame the murders on the creepy dollmaker. Come on! That guy had serial killer vibes coming off of him in serious waves. So we were shocked to discover that he was actually innocent. Well, maybe not innocent. But he wasn’t the killer Malcolm and the others were looking for. 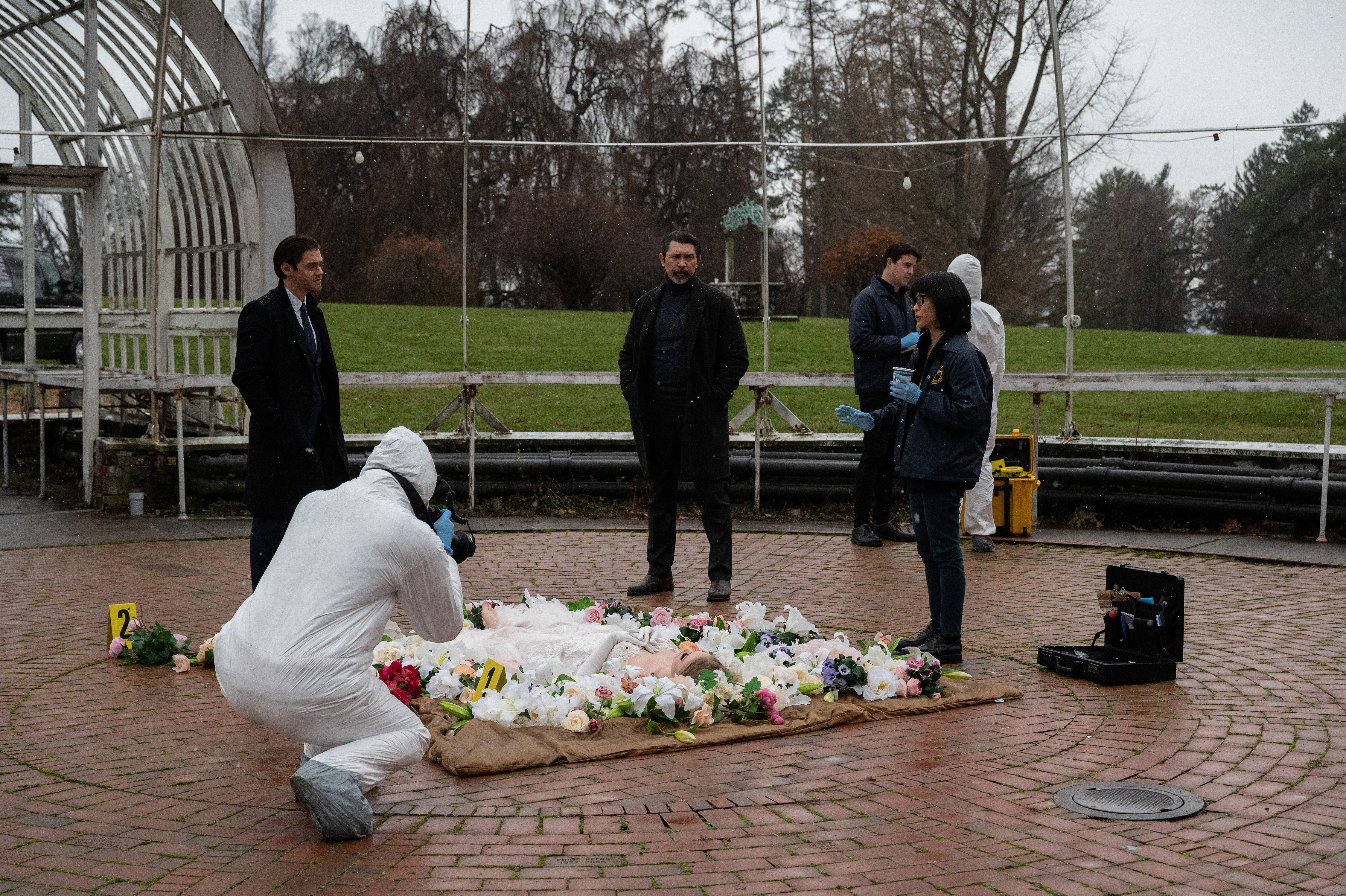 There was a hot second we were convinced Sarah was the killer. It added up and made sense and the way the other women were killed would have been doable for her. But when it ended up being her daughter Rachel, we didn’t find ourselves all that surprised. She had some real issues, that one. And we’re glad that Malcolm was able to figure things out and that he and Ainsley were okay. But Sarah certainly wasn’t innocent in the entire situation and it sucks that she won’t have to pay for her part in things. Though she’s gone, her secrets didn’t die with her.

It’s always weird seeing Jessica and Martin on the same side of any issue. But their concern for Ainsley seems to trump their issues. At least for the moment. And we can’t blame them. But the niceties between them don’t last long as Jess blames Martin for Ainsley even being capable of murder. So, naturally, the next step is to take her away? Okay, we were kind of with Martin on the point that Ainsley is an adult and there was no way she was just going to take off somewhere with her mother. Especially when she was working on a case. And even more with a case that she was deeply involved in and had insider knowledge with.

But Ainsley’s inside knowledge only seemed to land her into trouble. And while she had a good point when she called Malcolm out for telling her she was being reckless, he wasn’t wrong. While Malcolm is extremely reckless, at least he has had a job in the past of dealing with killers and can usually defend himself pretty well. Ainsley is a reporter. And she easily gets caught up in her story and stops paying attention to what is going on around her. Something made evident by the situation she almost found herself in. Sure, she was only pretending to be drugged by the tea. But we don’t think the situation would have ended the same if Malcolm hadn’t shown up when he did.

Ainsley had that same look when going after Rachel that she had when she killed Endicott. Have we mentioned how worried about Ainsley we’ve become? Because each episode is only making us more and more concerned. Something really bad is going to happen. Even worse than what has already gone down. We just know it. There is something dark in Ainsley and it is clearly clawing its way to the surface. We really don’t think Malcolm has to worry about being anything like his father. But he really needs to worry about his sister. And it’s clear that Jess is already beginning to see that. Now it’s just becoming a matter of time when Ainsley is going to freak out next. 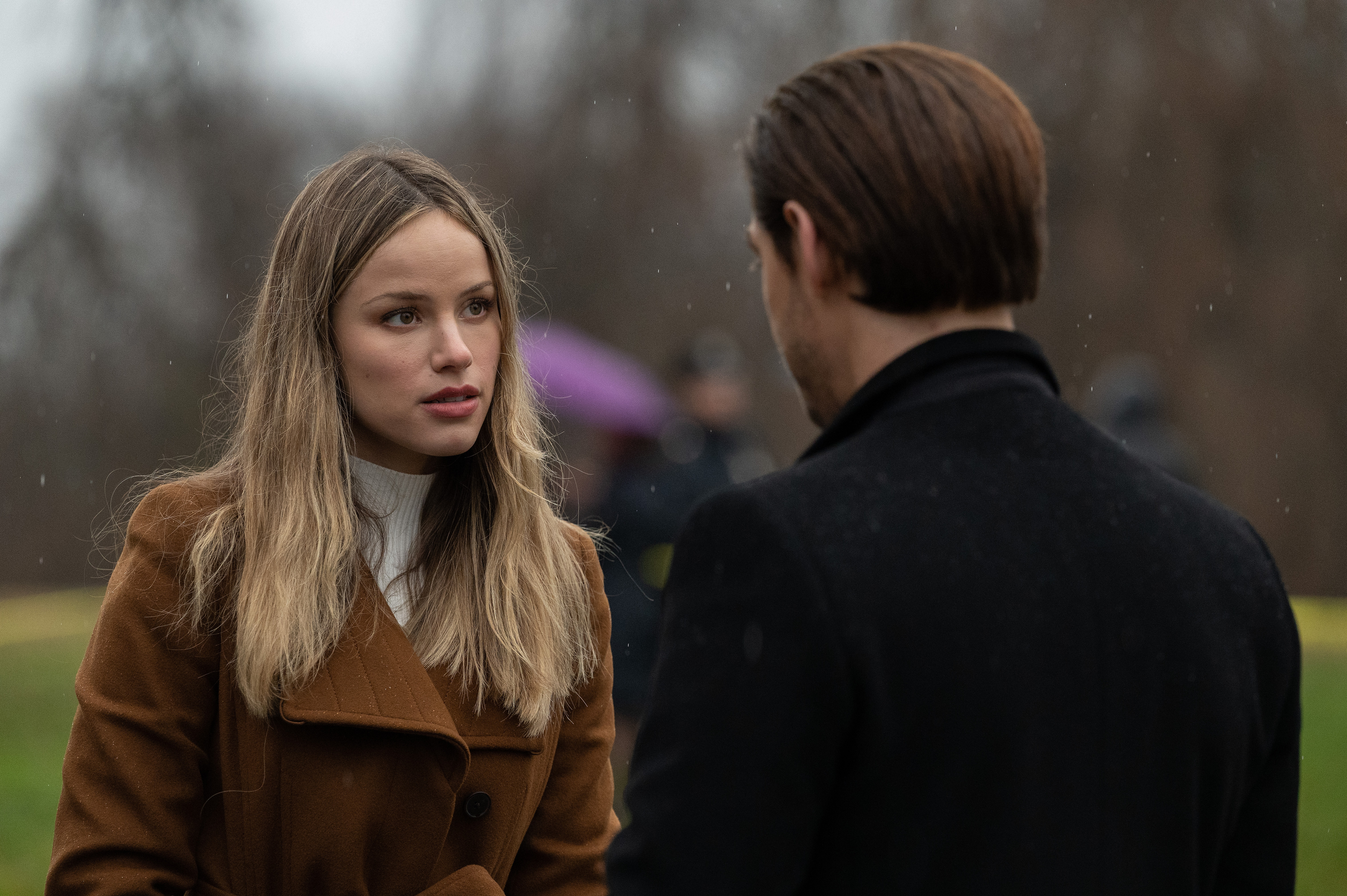 What did you think of Prodigal Son 2×05? And what do you think about Ainsley’s behavior? Do you think she is going to have a breakdown? Or maybe she’s going to kill someone else? Do you think Malcolm is going to be able to help her? Or is he going to be too late to prevent a tragedy? What does Martin really think of all this? He can’t really want his daughter to be just like him, can he? And what about the secrets Malcolm is keeping? It’s only a matter of time before Gil and the others discover what happened to Endicott? What do you think is going to happen when they do? Find and follow us on Twitter @capeandcastle to share all of your Prodigal Son 2×05 thoughts! Be sure to check out our site for more articles, podcasts, and more on all things Disney and beyond!