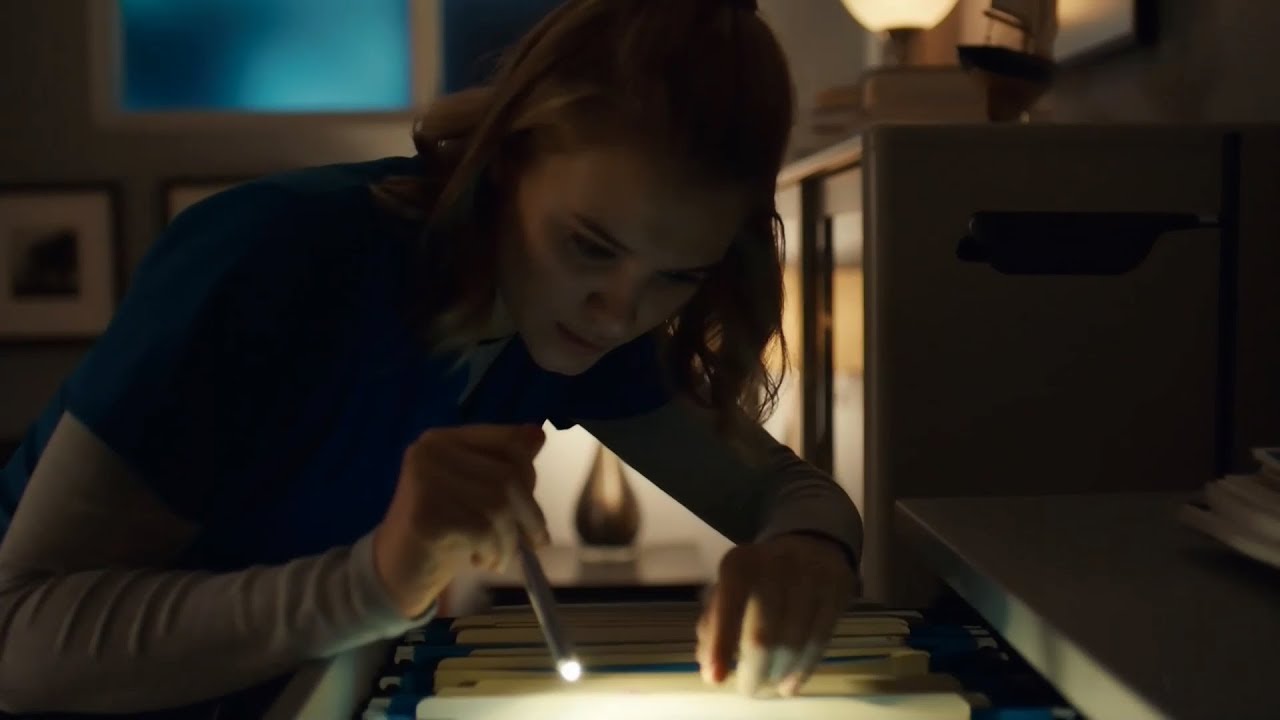 Grace and her battle with Doctor Hamilton got a little intense in this episode. But on the lighter side of things, we had Naz and Dev being adorable! Though we also had Ashley dealing with some family issues. And Wolf dealing with his medication situation that only seemed to be getting worse. Things were definitely all over the place. So keep reading for our Nurses 1×08 review!

Have we mentioned how much we truly hate Hamilton? Just when you think he can’t get any worse, he literally makes it his mission to do just that. We have no idea how long he has been getting away with sexually harassing nurses, but we’re beyond over it. So when he whipped out that nondisclosure agreement and tried to manipulate Grace into signing it by holding her patient’s life over her head? Yeah, we wanted to reach through our screens and just knock this guy out. But we understood why Grace felt like she had to sign it.

Though we were unbelievably grateful when she went back later and got it out of his office. But is he really so full of himself that he didn’t make a copy or put it somewhere safe? Honestly. We’ve never been prouder than when Grace ripped that paper in half and just kept walking. Take that, Hamilton! We can’t wait to see what Grace does next. But we do hope that it will involve getting some hard evidence on what Hamilton has done in the past and using it against him. Or just going straight to the higher-ups and telling them what happened. Though we know it would be too much to ask for that they would take her at her word.

Nurses do it Better

We loved what Naz said about nurses and we couldn’t agree more! What each and every one of them do is so important. They focus on the patient and let them know it’s okay not to be perfect. Or that they don’t have to put on a brave face. It’s okay to break down and cry. Because a nurse is going to be there to offer you whatever support you need. They deal with so much and they take it in stride. We did agree with Dev about how amazingly smart Naz is. But that’s because all nurses are smart and savvy. And we are absolutely sure that all of them could be doctors. If that’s what they wanted. But they know how important what they do is and they love being the ones that are there for the patients.

What’s happening between Naz and Dev is amazing, though. They had a connection from the moment they met. And Naz really was there for Dev through the process of losing his cousin and after. But there is so much more to them than that. They both have a passion for medicine, even if it is in different ways. And the moments between them had us smiling. When Naz was helping Dev study for his next test and when he came back to the hospital at the end of her shift to ask her on a date. We really like where the two of them are going and are excited to see their relationship continue developing.

While Wolf was completely right about religion being Ashley’s weak spot, by the end of the episode we understood why. Even though we may not always agree with a person’s choice about their body, their religion is a part of them and it’s ultimately their choice. But when Ashley met up with her mother and we saw how religion has impacted her life, it made sense why it was a touchy subject for her. Her mother is one of many that treat their children a certain kind of way because of their sexual orientation. And it’s terrible. Ashley deserves so much better than that. Luckily, she does have the support of those around her. But we know that’s not the same as your mom being there for you like she should. 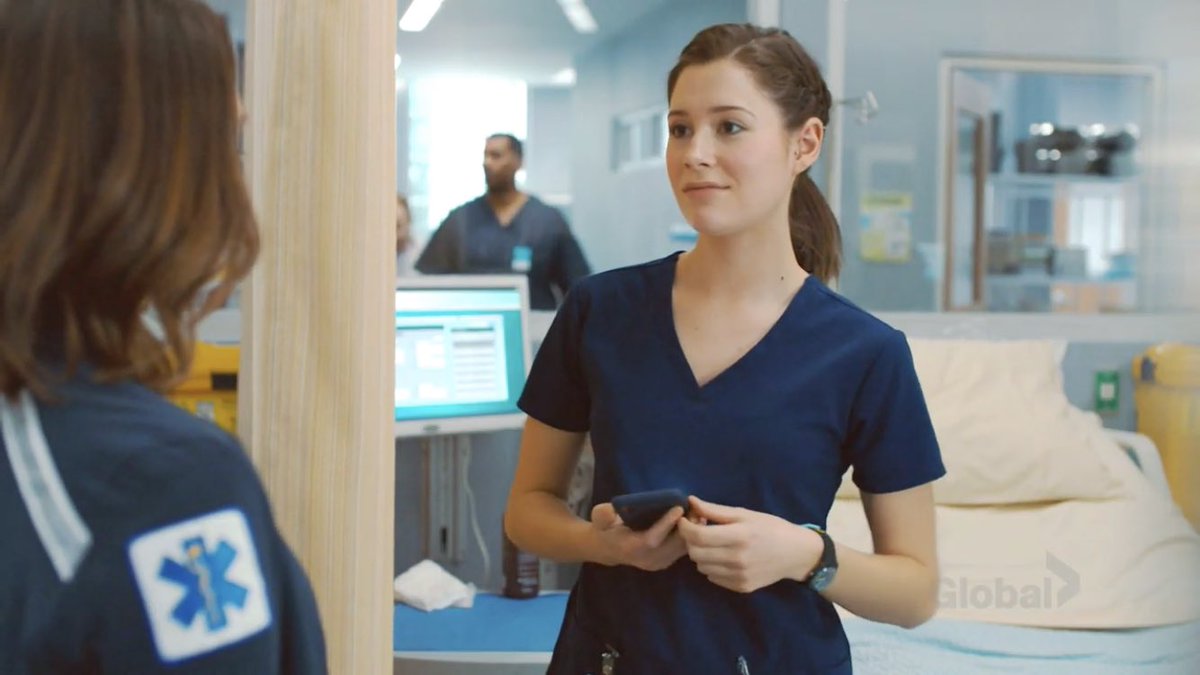 Wolf also appears to be in a difficult situation. He never should have done anything for Red the first time. And Red said it best when he told Wolf that once you’re in, there is no out. Wolf should have known better! He did know better! And now we’re worried about where things will go from here! What do you think is going to happen between Grace and Hamilton next? Do you think that Naz and Dev are going to continue dating? What about Ashley? Do you think she’ll continue looking for acceptance from her mother? How do you think Wolf is going to get himself out of trouble? Find and follow us on Twitter @capeandcastle to let us know your thoughts! Be sure to also check out our site for more awesome articles, podcasts, and more on all things Disney and beyond!