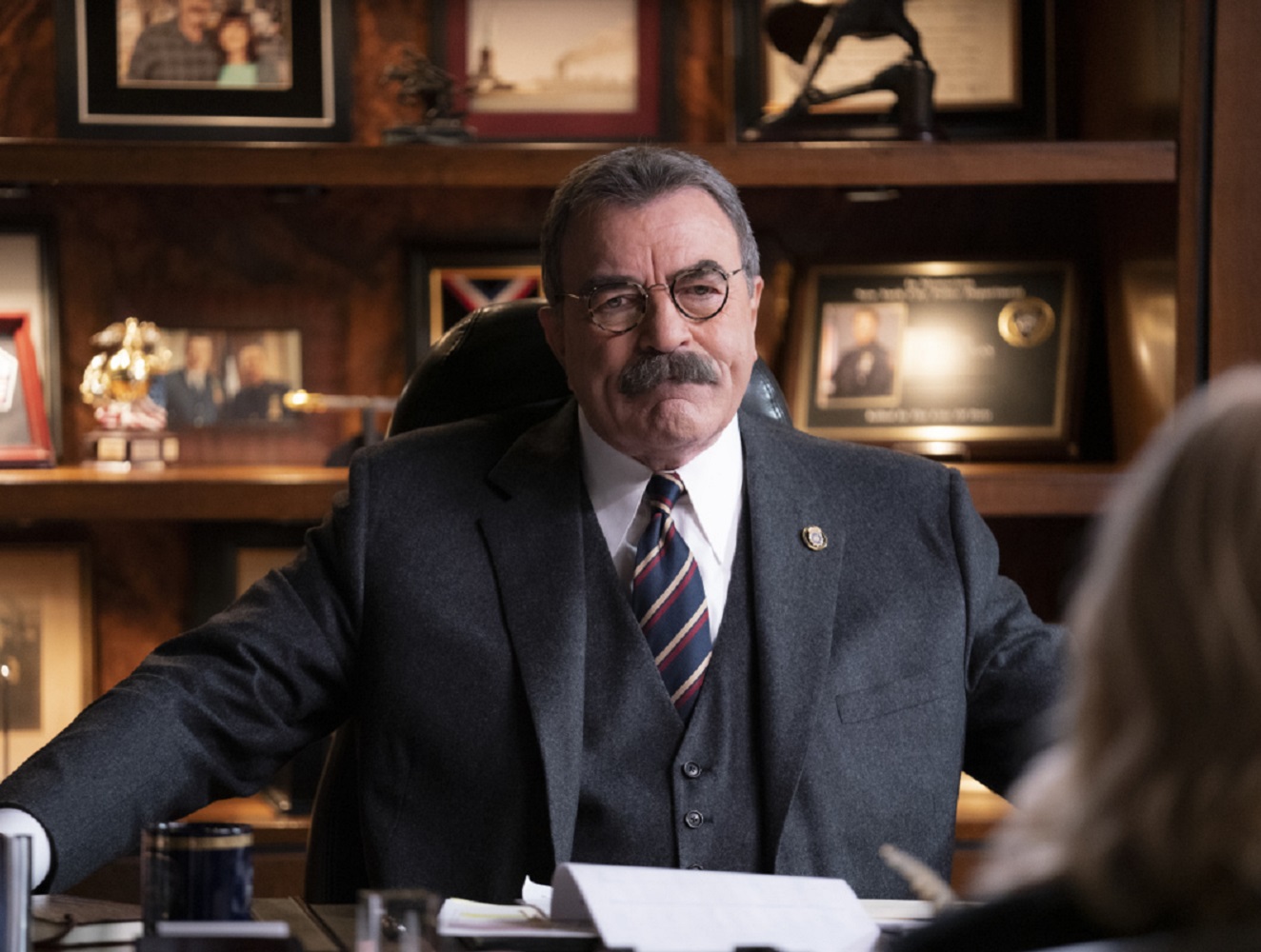 There was a lot going on in this episode! Frank had to deal with a captain that wasn’t taking proper care of his precinct. And Eddie and her partner were assigned a civilian who was supposed to help them defuse as many situations as possible. But it didn’t take long for that to go south! Then there is Danny. He finally makes a decision based on the rules and sticks to doing things by the book, and still seems to catch flak for what he did! Meanwhile, Erin is faced with a difficult situation of her own! So keep reading for our Blue Bloods 11×06 review!

We weren’t sure what to think about the new program that involved having a civilian ride-along with officers to help mediate tense situations. But it actually seemed to be a good thing. For the most part, anyway. Claire was a lawyer and social worker, so she obviously had experience with people. And it’s not like her jobs were risk-free, so riding along with officers didn’t expose Claire to any situations that were a complete shock to her system. Then she showed what good she could do in the position. And we’ve got to admit. We were actually pretty impressed. At least, with the idea of it all. Claire genuinely did help diffuse some situations and was an asset. But there were downsides as well. 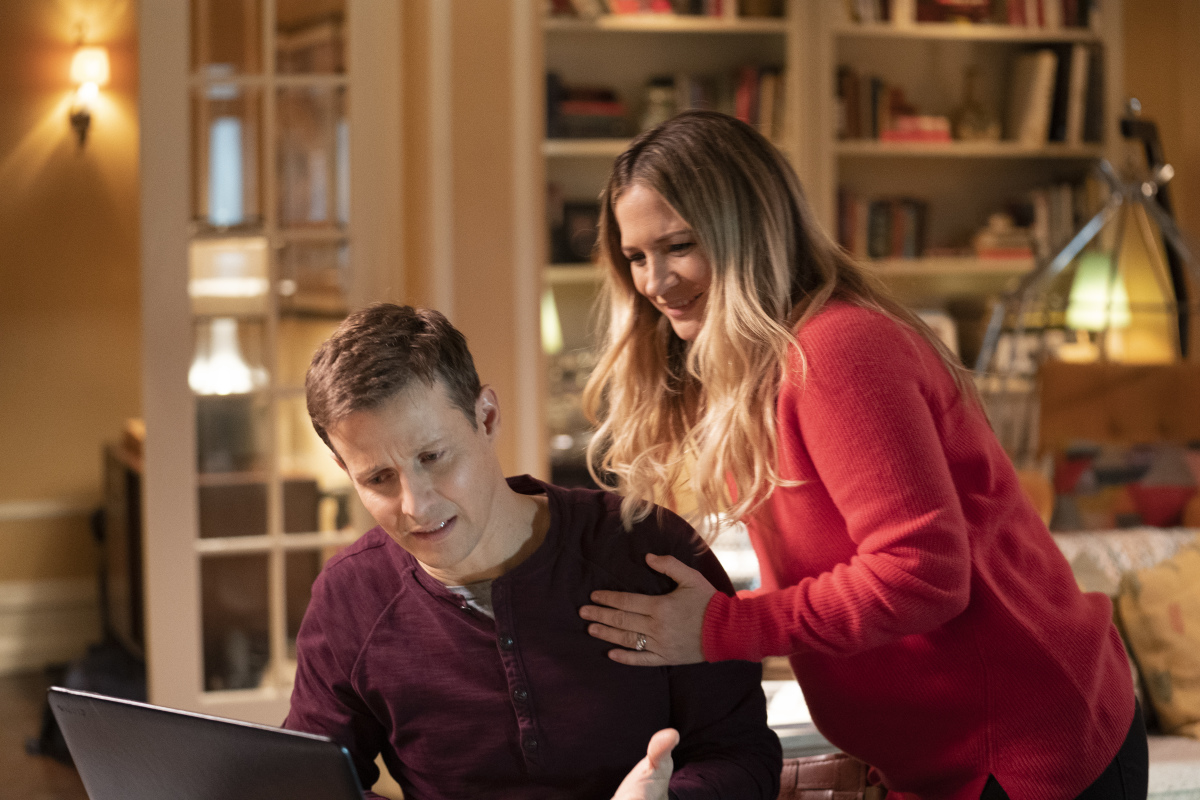 While the idea of the program is a great one, it could definitely use some refining. Civilians being there to help diffuse situations is a great idea in theory. But Claire being held hostage is a perfect example of how the program may not be quite ready to go. Civilians can’t be put in danger that way. Even if they are prepared for it or sign off on it. When they are put in a dangerous position, it isn’t just their lives on the line, but it’s the lives of the cops with them and the perp as well. And while the program is pulled, for now, we do agree with Jamie that it could be a valuable resource and help to save lives.

Frank made some great points when he was speaking to Captain Butler. And as he usually does, Frank always seems to know what’s going on in the different precincts. Even when an officer is trying to keep things quiet. Like the fact that Captain Butler hadn’t been spending as much time as he should in the Bronx because he was looking at another offer somewhere else. But Frank is never one to let things slide and he quickly lets Butler know that he may want to look into that offer again. We love when Frank casually shreds someone who deserves it. He’s a damn good Police Commissioner if you ask us!

Erin was faced with some struggles of her own. But the judge was absolutely right about some rules not being fair. While Erin wanted Maloney held on bail, the judge pointed out that if you set bail and the person who can afford it can get out and the person who can’t afford it won’t, then it isn’t really justice. And we think that was a pretty good way of looking at it. But in Erin’s case, she was right about Maloney being a risk to his girlfriend and that’s where the gray area comes in. It shouldn’t have been about the money and whether or not Maloney could afford it. The decision should have been made to help keep Christina safe.

Danny is known for being a hothead. Just like he is known to break the rules. A lot. But usually, he at least makes a good enough case for his choices that Maria is on his side. This time around, Danny was actually doing things by the book. And yet he still seemed to catch flak for it. Unless Danny can suddenly predict the future, we know that he had no idea what his perp was going to go on to do. It kind of felt like everyone around Danny wanted him to have shot the perp. But is that the way Danny is supposed to do things now? Henry made a great point when he said you can’t shoot someone because of what they may do. 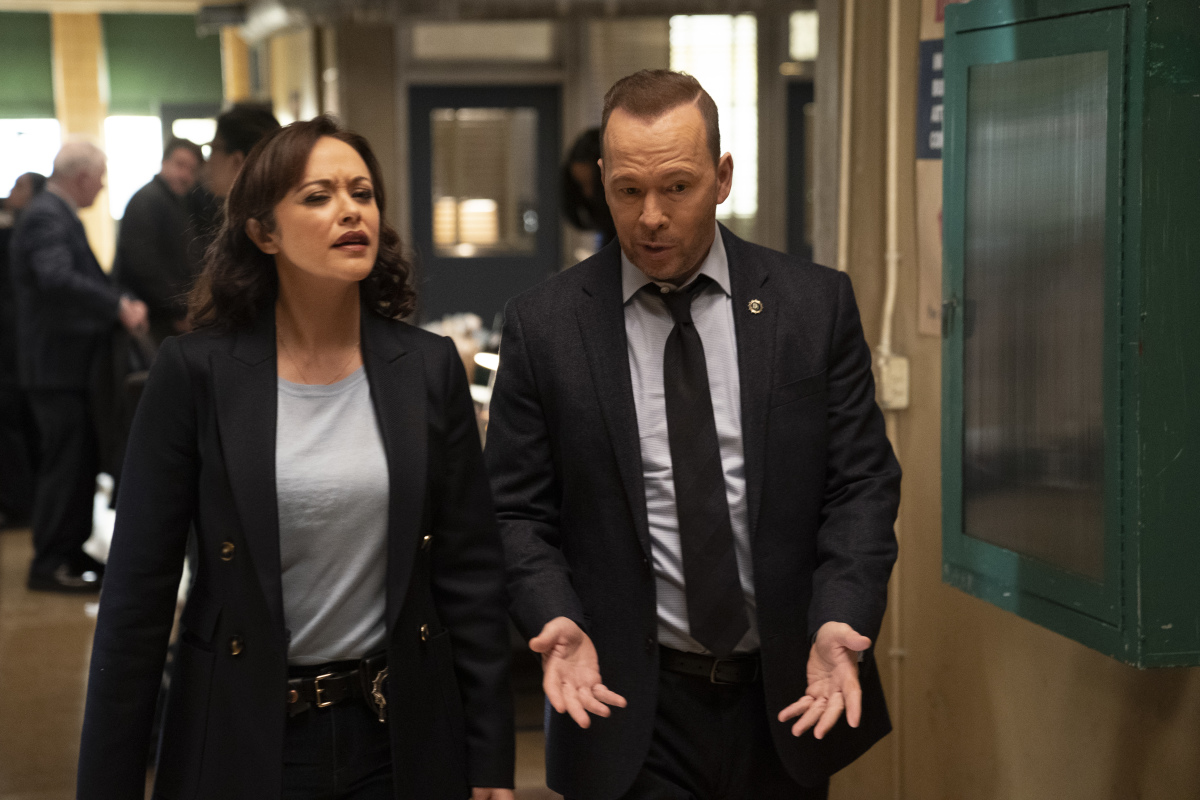 What did you think of Blue Bloods 11×06? Did you agree with Danny’s decision not to shoot the perp? Do you think there will be a similar program that involves civilians in de-escalation in the future? Or do you think it’s been dropped for good? Did you see any benefits of the program? Find and follow us on Twitter @capeandcastle to share all of your thoughts! Be sure to check out our site for more content on all things Disney and beyond!