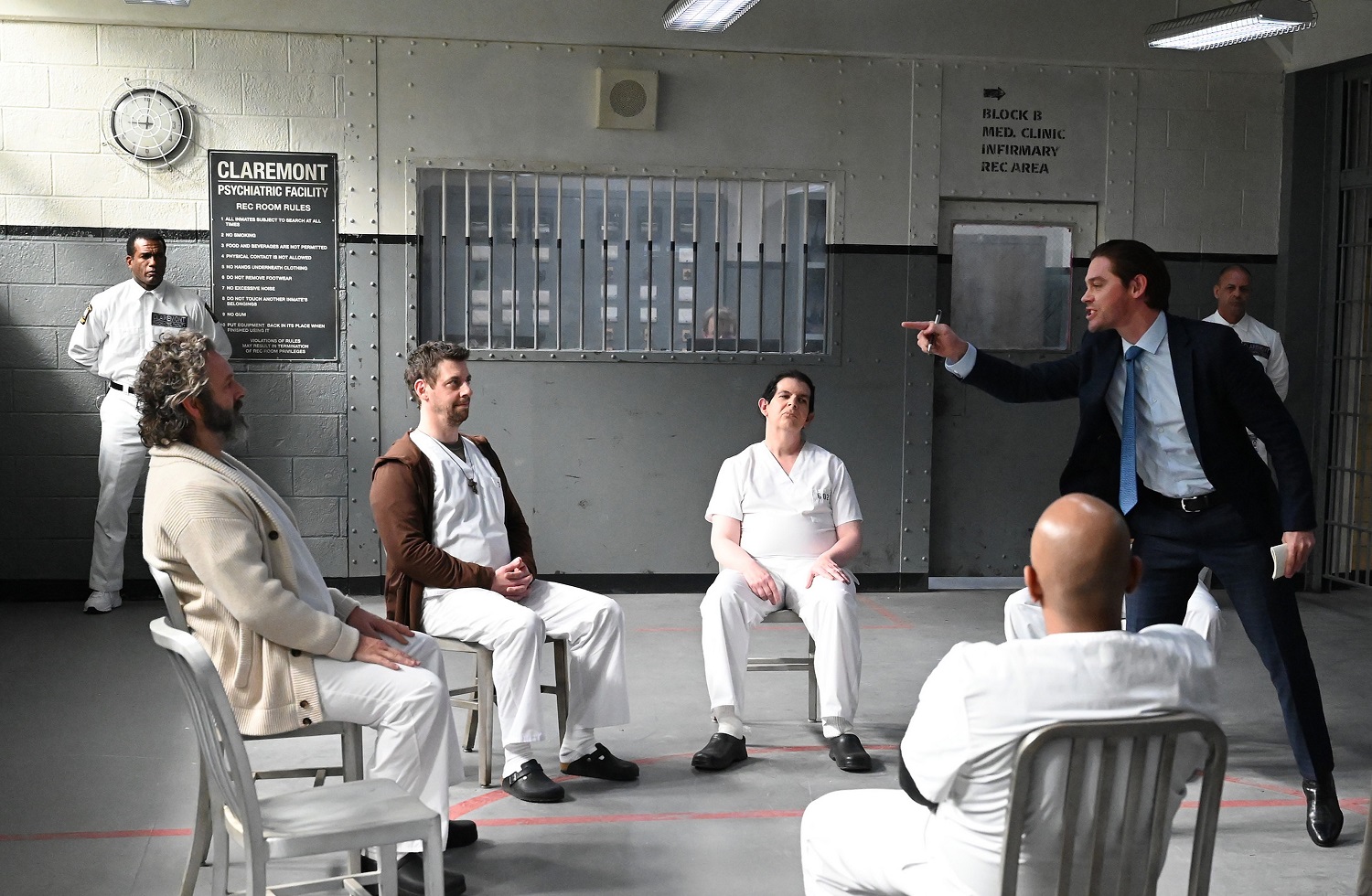 Malcolm’s latest case takes him to his father’s facility. If that wasn’t bad enough, Martin found a way to get himself directly involved in the investigation. Naturally, with an ulterior motive concerning himself and his escape plan. But then we had Ainsley adding her own presence to Malcolm’s case while also beginning to remember just what the hell happened on that night. A night that Jessica is clearly pretty suspicious about herself. And that was certainly something that led to more trouble. So keep reading for our Prodigal Son 2×04 review!

The way Malcolm drank when Gil called him with their latest case was a whole ass mood. Of course, the case would involve their father, and of course, Gil would call Malcolm about it right after he agreed to let Ainsley in on it. Something that was a bad idea. There was a lot going on under the surface. Too much for Ainsley to be involved in the case. On top of Jerry’s murder, Martin was still working on his escape plan. And it was no surprise that he was using Malcolm’s case to follow through with the next steps of that plan. One thing about Martin is that he always has an angle and an ulterior motive. Even though he passed up the opportunity to escape in order to save Malcolm. We don’t think he’s given up on it by any means. 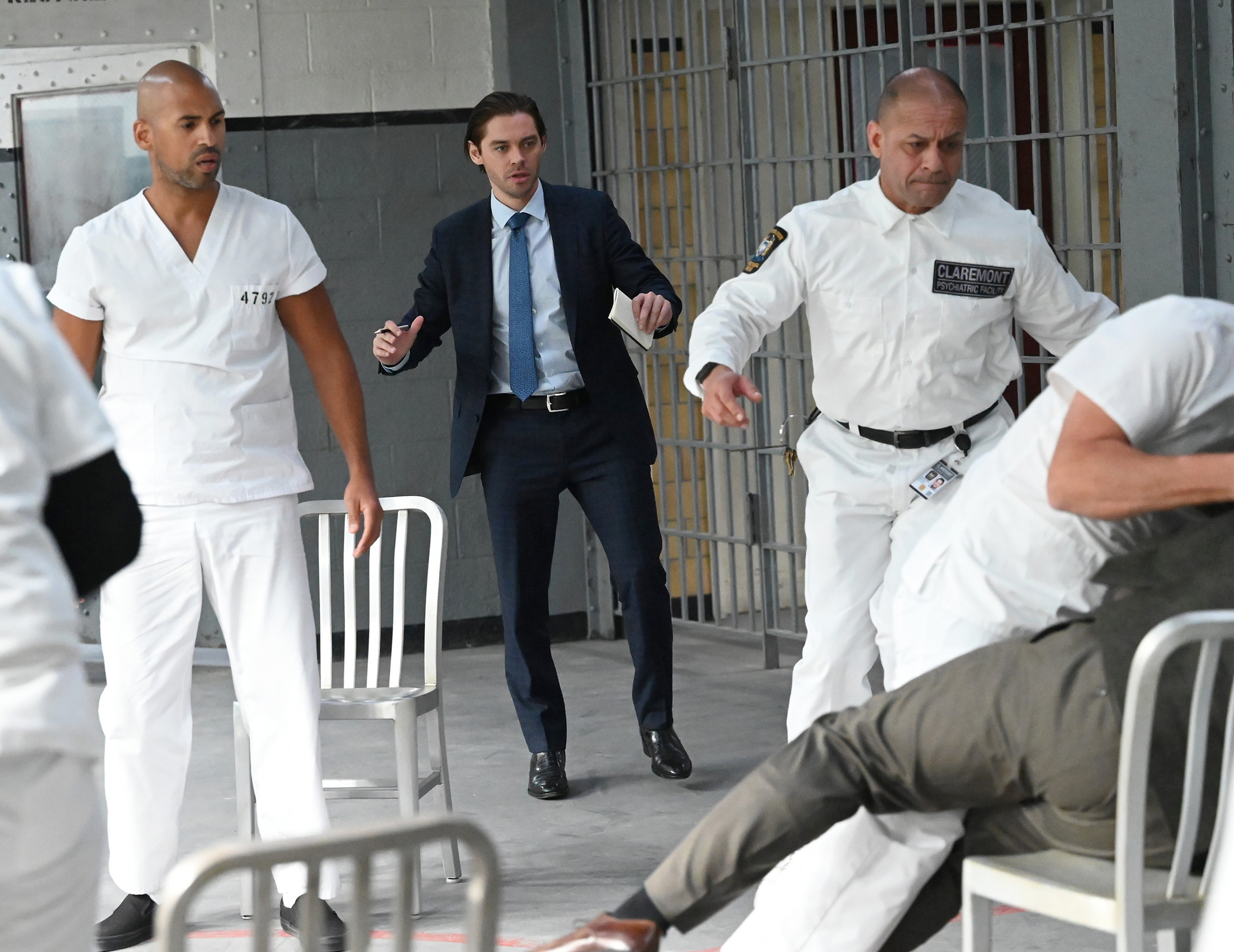 Tensions certainly got high when Malcolm joined in on Martin’s therapy group. The picture Martin has painted of himself and his relationship with Malcolm to the others in his group was pretty much destroyed. Even though Malcolm and the doctor tried to keep things focused on Jerry and his murder, there was no chance of that happening with everyone questioning how Malcolm could turn in his own father as a child. But honestly, seeing Malcolm lose control of his anger at Martin is something we needed to see. Because Malcolm isn’t like his father. He’s used that one event to make his life about bringing people like his father down. And we’re game for every situation that involves Malcolm beginning to understand that.

It doesn’t happen often, but we love when Gil and Martin face off. While Martin is Malcolm’s father, Gil has always been there for him and is undoubtedly a better father figure. And that’s something that Martin obviously knows and does not like. But something he probably hates just as much, if not more, is that Martin knows there is something between Jessica and Gil. There would be more happening between them if they would talk about things and move past the obstacles standing in their way. It would be great if they could get rid of those. Especially now. Because we think they are going to need each other with everything that’s beginning to unravel.

But the competition between Martin and Gil became extremely evident when they were alone with Malcolm. Seeing Gil and Malcolm standing in front of him as a united front clearly affected Martin. And he couldn’t help but speak up about how he feels he made Gil’s career. Martin’s case may have given Gil more infamy, but Gil’s expertise and skills are what has gotten him to where he is. And his qualities as a man are what have allowed him to get close to Malcolm and Jessica. Whether Martin wants to accept those truths or not doesn’t change anything. But he isn’t exactly one to accept the truth about situations that he doesn’t want to accept.

As much as we hate to admit it, we think Ainsley may be a lot like her father. And the truth about what she did is beginning to come to the surface. Though it does seem clear that she truly doesn’t remember the details of what happened that night, it’s also clear that it won’t be long before she does. But Ainsley isn’t the only one becoming aware of what really happened to the rug. Jessica was obviously suspicious herself. And that can only be bad news for everyone involved. The truth is only going to lead to more trouble. Made clear when Jess called Martin. Who surprisingly kept their secret. Kind of. But nothing stopped Jessica from digging and discovering the truth. And more trouble is definitely going to come from it. 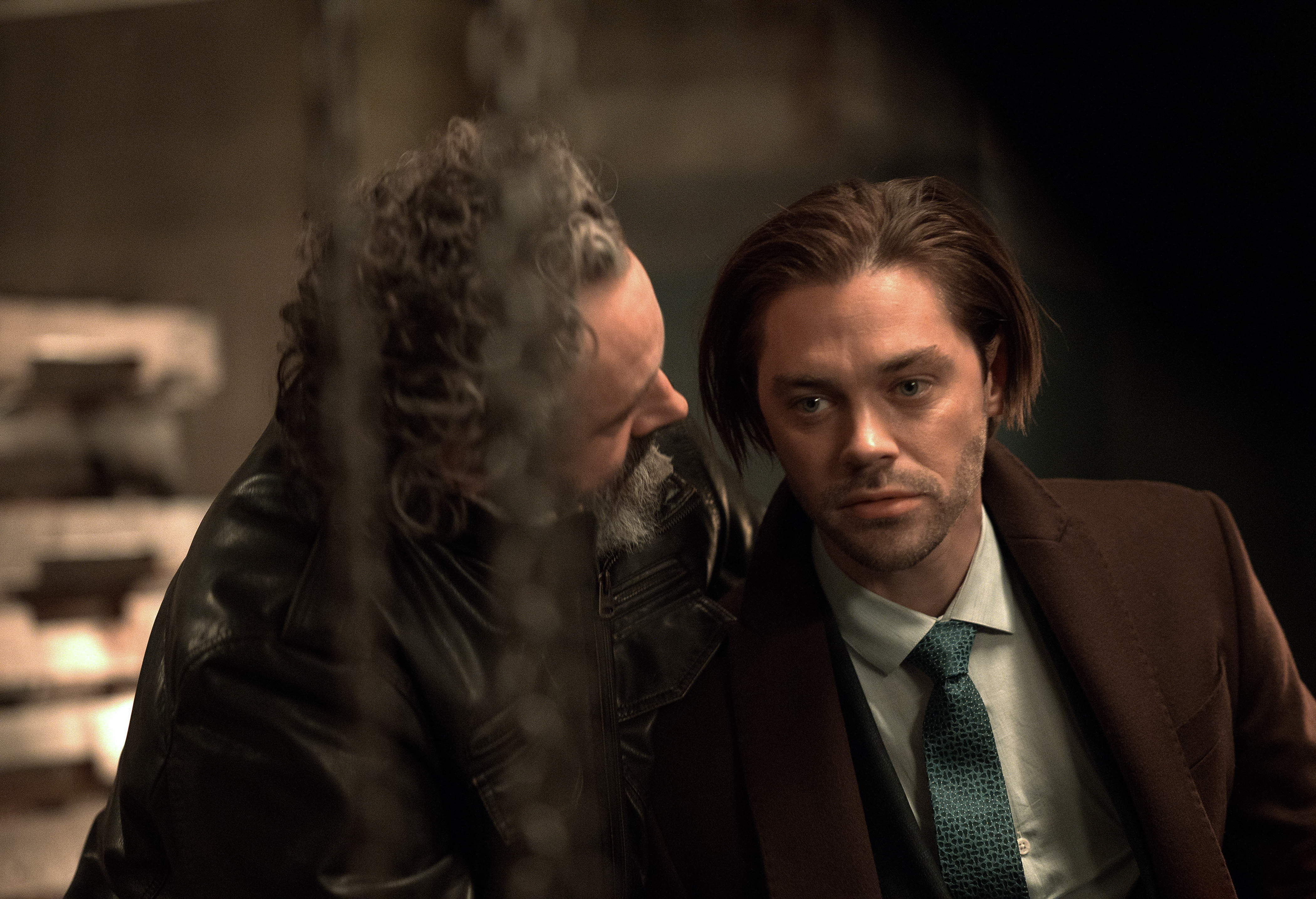 What did you think of Prodigal Son 2×04? Do you think Ainsley is going to remember everything that happened with Endicott? If she does, what do you think she’s going to do with the information? And what about Jessica? What’s going to happen now that she knows the truth of what happened? What did you think about things between Martin and Malcolm coming to a bit of a head? Do you think Martin orchestrated Jerry’s death? Or did he really have nothing to do with it? Find and follow us on Twitter @capeandcastle to share all of your Prodigal Son 2×04 thoughts! Be sure to check out our site for more articles, quizzes, and more on all things Disney and beyond!