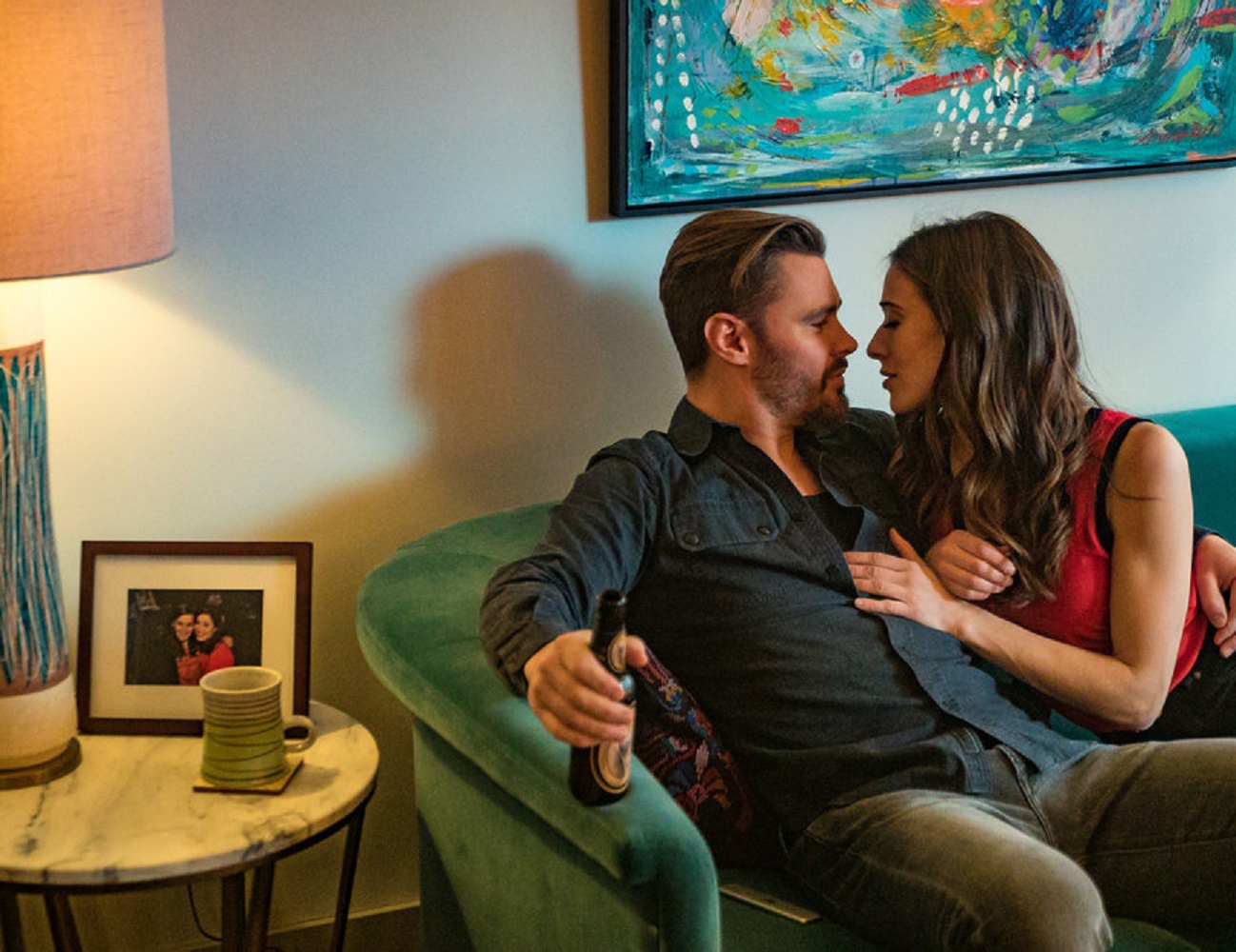 This episode was so focused on the relationships between the members of the team, that I don’t even really remember the case of the week. But I’m completely okay with that because it’s about time we got some focus on these bonds! And not just the romantic ones, either! It was about time to see some real Kim and Kevin bonding. And way past time for Adam and Kim to talk about what the hell is going on between them, especially now that Kim is going to be taking care of Makayla! So keep reading for my Chicago PD 8×05 review!

I can’t take the back and forth between Kim and Adam for much longer. Either put them together or have them be apart. But together would absolutely be my preference. Though what’s happening right now just feels like we are all being teased and tortured. I’m absolutely with Adam when he tells Kim that they already act like a couple, so they may as well make things official. And if Kim thought she was going to chase Adam way by telling him she wanted everything that comes with a relationship, she’s very wrong. Because Adam clearly is ready for all of that and he wants it with Kim. 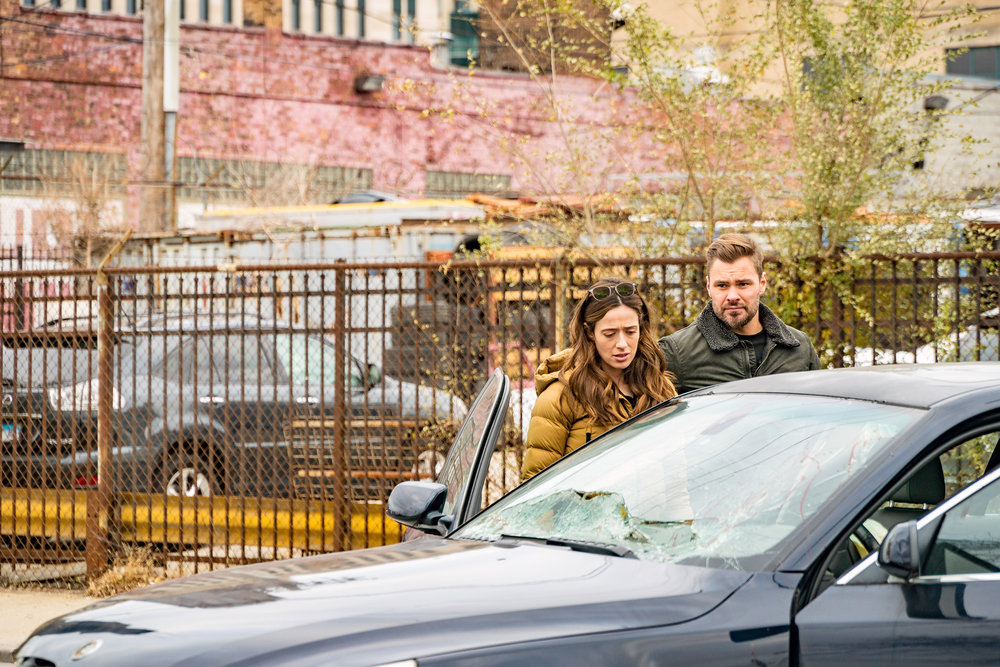 Adam and Kim have found their way back to each other over and over again. How long do all of us, Kim and Adam included, have to suffer through this? Just let them be together. When Adam told Kim that no matter what their relationship is, he is always going to be a part of her life? I more than swooned. I yelled at the screen for them to just get their shit together and make things official! And I think Adam is going to be a huge help to Kim while she starts the journey of raising Makayla. Maybe that’s what will show Kim that Adam is serious about being in this with her for the long haul.

It has been far too long since I’ve seen some good Kim and Kevin scenes. Not that I have ever doubted the bond between them or that they are always going to be best friends. But it feels like we haven’t gotten to see them really talk something serious out. And there was no better time for that to happen than when Kim was contemplating taking in Makayla. Not only because Kim and Kevin are best friends, but because he’s a great source for someone who has some experience in taking care of and raising kids while also being a detective.

Kevin has also always been amazing at offering unbiased advice. Whether or not he’s speaking to someone who is a friend, Kevin is going to tell them what he thinks. Even if it isn’t what they want to hear. And I think that as time goes on, Kevin is going to be a big help to Kim while she’s raising Makayla. So maybe this storyline will be another way to see more scenes between Kim and Kevin. And that’s something that I’m always going to be down for. I’m glad that Kevin’s advice was a huge part of Kim making the decision to go through with bringing Makayla home. It seemed fitting.

I know that Chicago PD is a law based show and we always have cases of the week. But it’s nice to be able to get episodes now and then that really focus on the relationships between the members of the unit. Even if we didn’t get nearly enough Upstead, at least there was a lot of Burzek to keep me pretty happy. Because the scene between Jay and Hailey in the truck once again had me grinning from ear to ear. And the romance between Kim and Adam had me doing the same. Even if things ended up not showing a whole hell of a lot of clarity on where things are going to go between either couple. 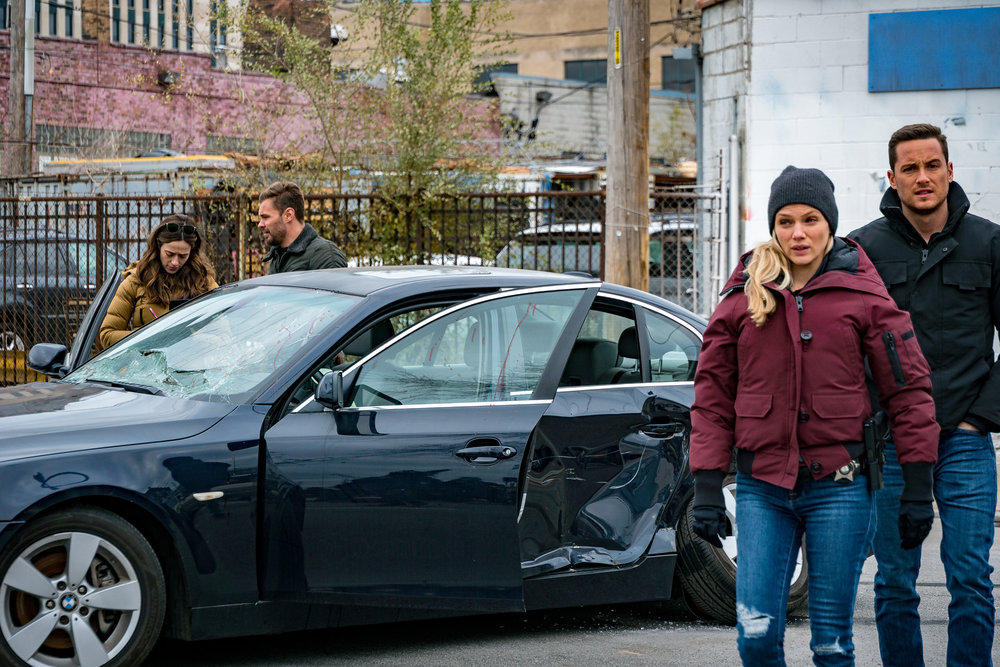 Did you enjoy Chicago PD 8×05? Do you think Adam and Kim are going to find their way to each other? Or are things going to keep pulling them apart? Will Jay and Hailey finally make things official? Or are they going to call it quits before they’ve even really begun? Do you think Kevin is going to have more scenes with Kim and Makayla as he helps Kim navigate raising her? Find and follow us on Twitter @capeandcastle to share all of your Chicago PD 8×05 thoughts! Be sure to check out our site for more content on all things Disney and beyond!