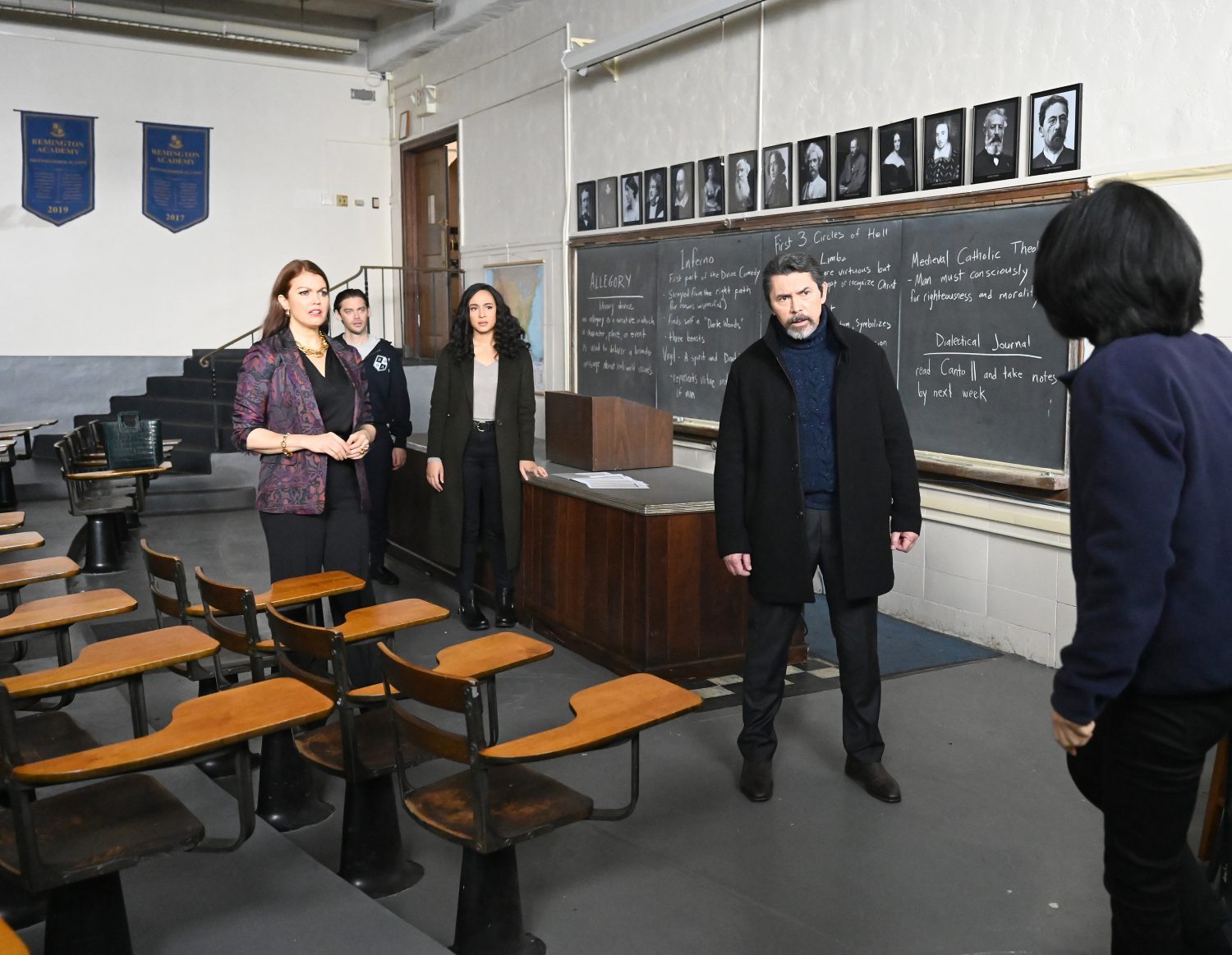 Malcolm faces more demons from his past when the team heads to his old boarding school. And, wow, there were certainly a lot of demons to be exposed in that place. But those weren’t the only demons eating Malcolm up inside. He was still struggling with covering up what Ainsley did and taking all the responsibility upon himself. And while we were worrying about all of that, Martin was about to make things a hell of a lot more complicated. So keep reading for our Prodigal Son 2×03 review!

Too Close to Home

With all the truths coming out about boarding schools, Malcolm going back to one that scarred him hit close to reality. And while we hated that Malcolm had to go back and face trauma, we kind of loved the scenes when he was at the school. In the present, anyway. Because the scenes from the past of Malcolm in the school were horrible. If we went through what Malcolm did, we would be claustrophobic as well. Malcolm was clearly used to being tossed out because of his father. But the way he spoke to his father in the past showed how desperately he was hoping the boarding school would be different. He thought he would be safe changing his last name. That Malcolm had that safety shattered and that he felt devastated at losing his last chance of having a normal childhood had our hearts breaking for him. 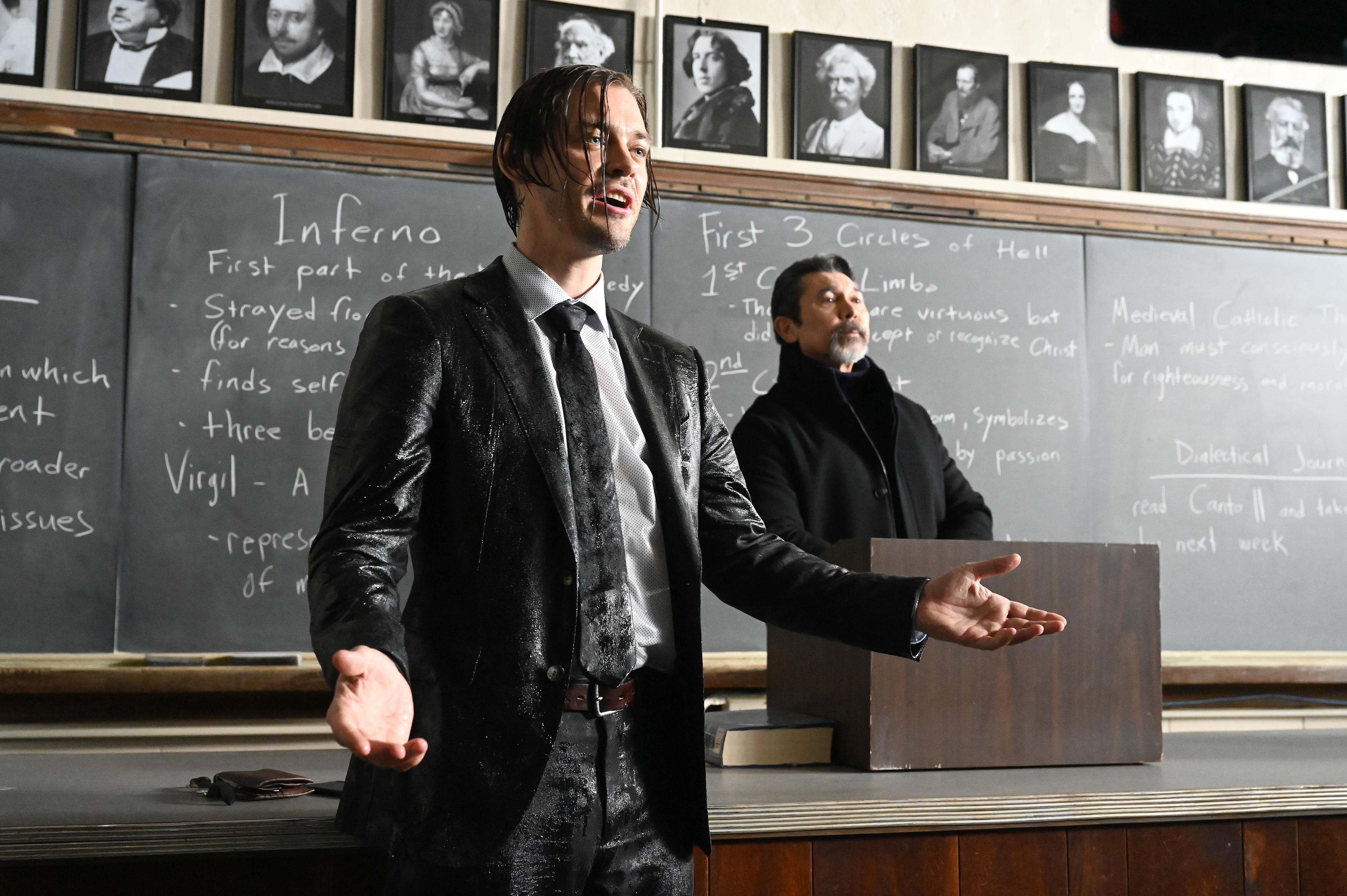 The way Malcolm went for a swim and came to the classroom soaking wet like it was a normal occurrence. But the way he spoke to the students sent us. Those little shits were in deep trouble and obviously not as intelligent as their reputations said they were. Not if they were stupid enough to attack Edrisa. They certainly weren’t making themselves look innocent. And the fact that they attacked Edrisa because she took a water bottle kind of sealed the deal. But it wasn’t that easy, of course. There was a lot of finger-pointing going around and we questioned who did it a few times. Then we had a bit of a revelation about Malcolm while he was in the boarding school and if anything, it reaffirmed for us that he is so not like his father.

Okay, we swear we didn’t mean to laugh. But watching Gil and Jessica have to be side by side was freaking hilarious. They clearly don’t even realize how they come off like Malcolm’s bickering parents. We wish Jessica hadn’t given Gil the brush off in the last episode. But we have a feeling that these two are going to work things out eventually. Maybe even sooner rather than later. Not just because we need them to get over what’s stopping them from being together, either. But because their issues with each other definitely were affecting how this case went. Luckily, Jessica’s interrogating abilities certainly ended up coming in handy.

They aren’t the only ones we feel have to work things out at some point. Dani and Malcolm are right there as well. Malcolm doesn’t seem to realize how much he opens up to Dani because it’s clear he doesn’t even mean to. When he’s around her, he can’t seem to help to tell her things about himself. So if these two could sit and have a relationship chat sometime soon that would be great. As we’ve said before, we know that Malcolm is probably not in a great place to start a romantic relationship. But maybe Dani can help him get there and they can support each other.

We’ve got to admit, even though we knew it was a dream that Martin was having, we were still freaking out about the possibility of him escaping prison. For so many reasons. But, unfortunately, Martin’s dream about escaping turned into a hell of a lot more. He was bound and determined to make his escape reality and it had us in a panic the entire time. We kept hoping that he wouldn’t be able to pull it off. But this is Martin we are talking about. So of course he was able to figure out a way to make his grand escape. He has a plan that’s coming together and it has us in full-on panic for what is going to happen next. 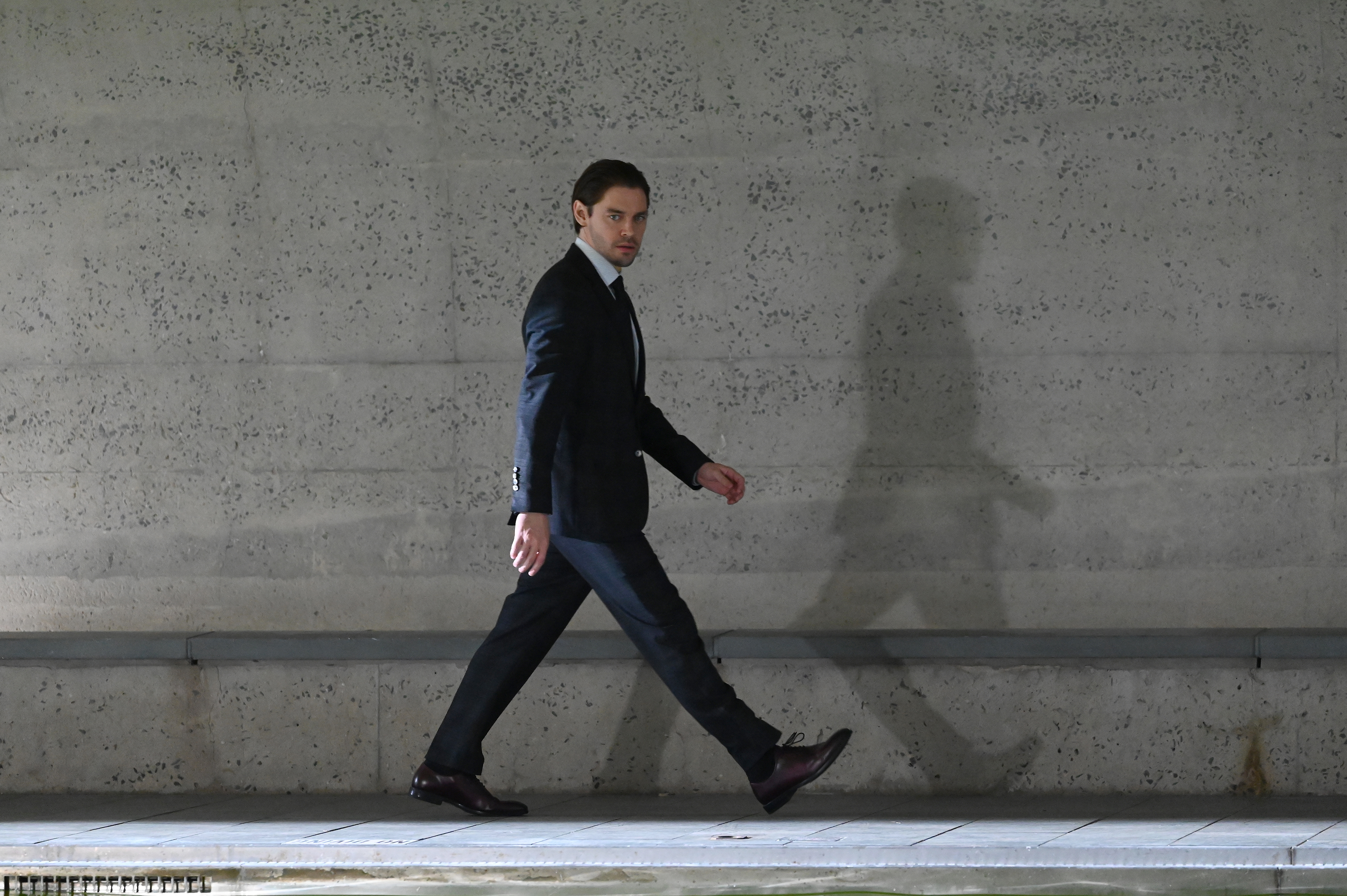 What did you think of Prodigal Son 2×03? Do you think Martin is going to be able to make a grand escape? How are things with Ainsley and Malcolm and what they did going to come to a head? How will Jessica, Gil, and the others react when the truth does finally come out? Things are getting crazy already and we’ve barely even begun the season! Find and follow us on Twitter @capeandcastle to share all of your Prodigal Son 2×03 thoughts! Be sure to also check out our site for more articles, quizzes, podcasts, and more on all things Disney and beyond!