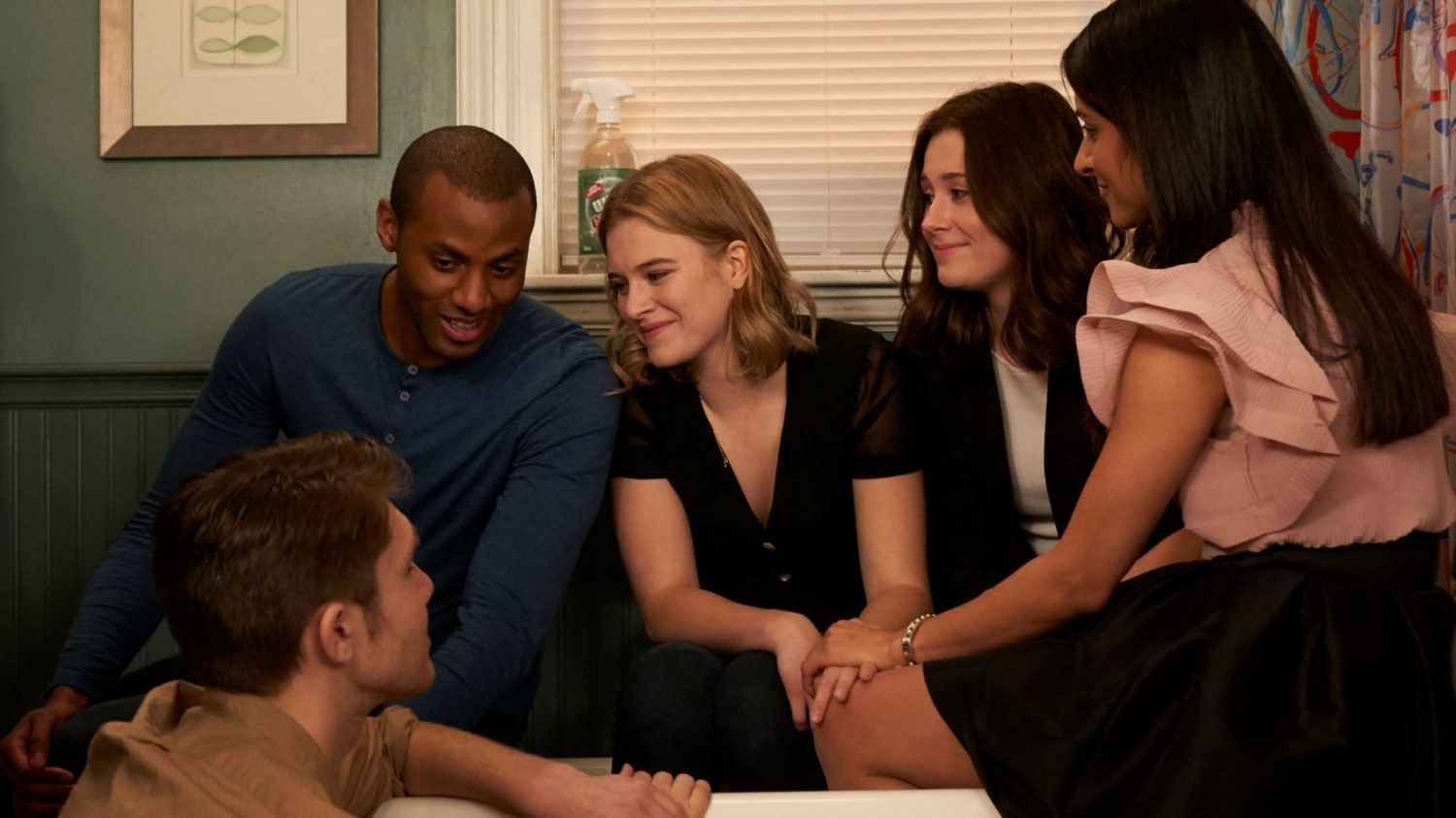 Wow! Our nurses all had some pretty shitty days. They were dealing with all different kinds of situations and all had different reasons for feeling terrible. But they did take the opportunity to let loose a bit. And to spend some time together. While they were discovering a lot about each other and secrets were being revealed, they also realized that they really need to talk to one another more. But we’re glad that so many things are out in the open now and they all support each other so amazingly. So keep reading for our Nurses 1×07 review!

Time to Move On

Grace seemed really serious when she told Kabir that things between them were over. And she proved that by packing up everything of his that had been left in her apartment and bringing it to work. It showed a lot that she didn’t want him or his things in her home anymore. But, of course, when he showed up at the hospital he tried to get her back. Luckily, Grace wasn’t having any of it and told him to take his shit and go. Honestly, dude. Go away. And don’t come back. It’s long overdue for Grace to move on to someone better. And we know just who is up for the job. 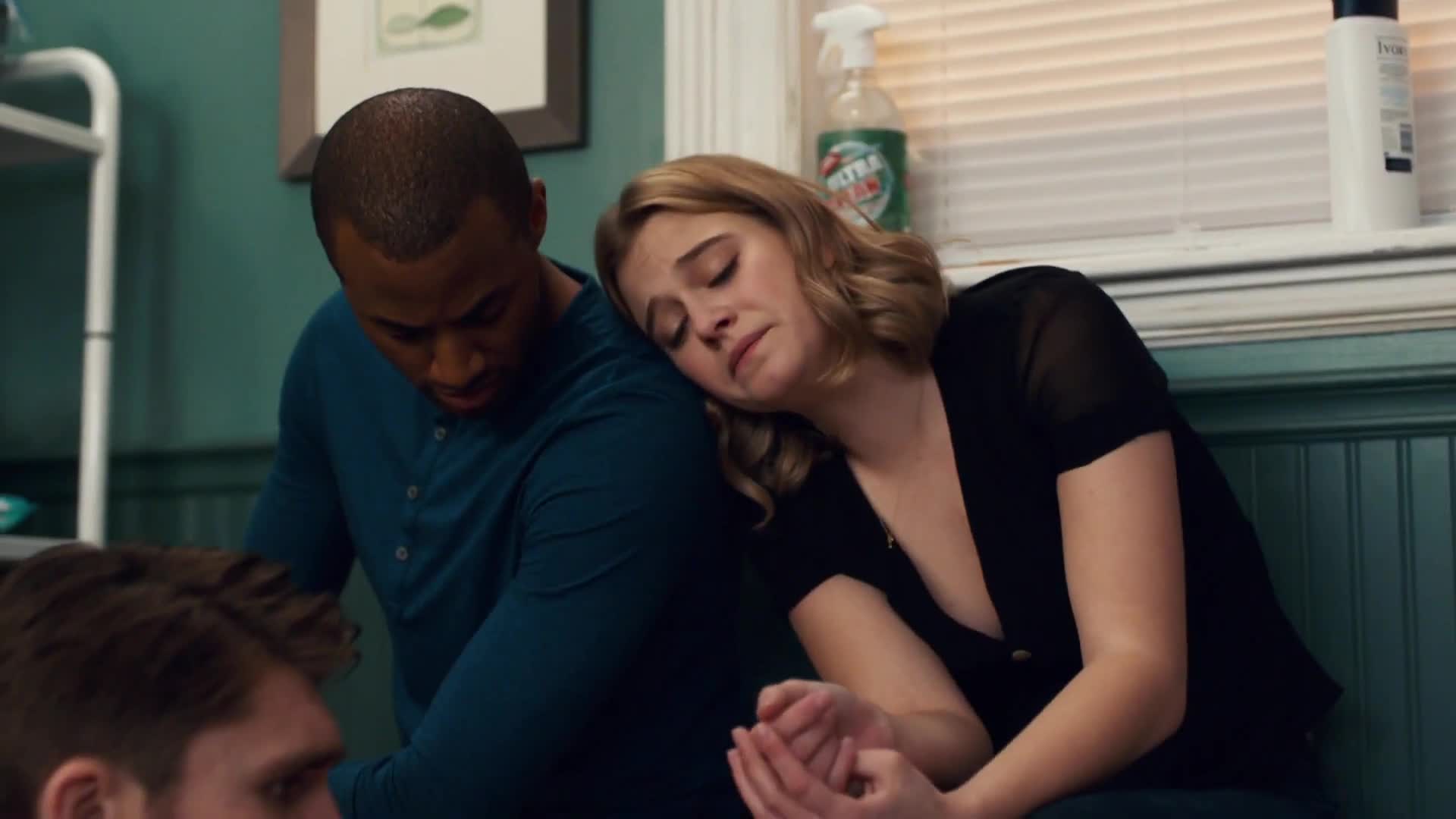 Grace also bonded with a long-term hospital patient. And while it came with its fair share of bad news, we think it was really good for Grace. For both of them, actually. Especially because Grace was getting down on herself for the choices she had made and her patient got her to open up. Which she desperately needed. But it also led to Grace opening up to the other nurses. And we think that she needed that just as badly. While they didn’t need to know what Doctor Hamilton did to her, we’re glad that she finally trusted them enough to open up and talk about it.

Wolf also found himself bonding with a patient. But his was an exhausted young mother. Which led to her and Wolf having a quick and deep connection. Since they could both relate to being exhausted and still trying to do things on their own. They may have been tackling different obstacles, but the sentiment was the same and it led to an easy friendship. And his patient was also good for Wolf. While they didn’t spend their time talking about Wolf and his issues, we still think the situation helped him out. Plus, the way he was able to comfort not only his patient but her baby was absolutely adorable! It really pulled at our heartstrings.

Bonding with patients seemed to be something that was happening everywhere, as Keon bonded with his young patient. Though he did completely step over the line when he punched the patient’s father. Though, in his defense, the father was acting a bit off and being unnecessarily mean to his injured child. Naz wasn’t bonding with her patient so much as she was bonding with his family. And when she broke down and had to excuse herself, our hearts broke for her. And when she comforted her patient’s cousin, it was a thing of beauty. These two are building quite the friendship and there is a connection between them as well.

We’ve said this so many times already, but things are just escalating with Hamilton. And he needs to leave. Our preference would be to have him fired but we will accept him leaving and never coming back. Though we know that wherever he goes he will just pull the same shit again. When he got Naz alone, we found ourselves holding our breath. Just waiting for him to do something to her. But luckily, before things could go that far, Grace found them and we breathed a sigh of relief. And we even cheered a little when she interrupted them. 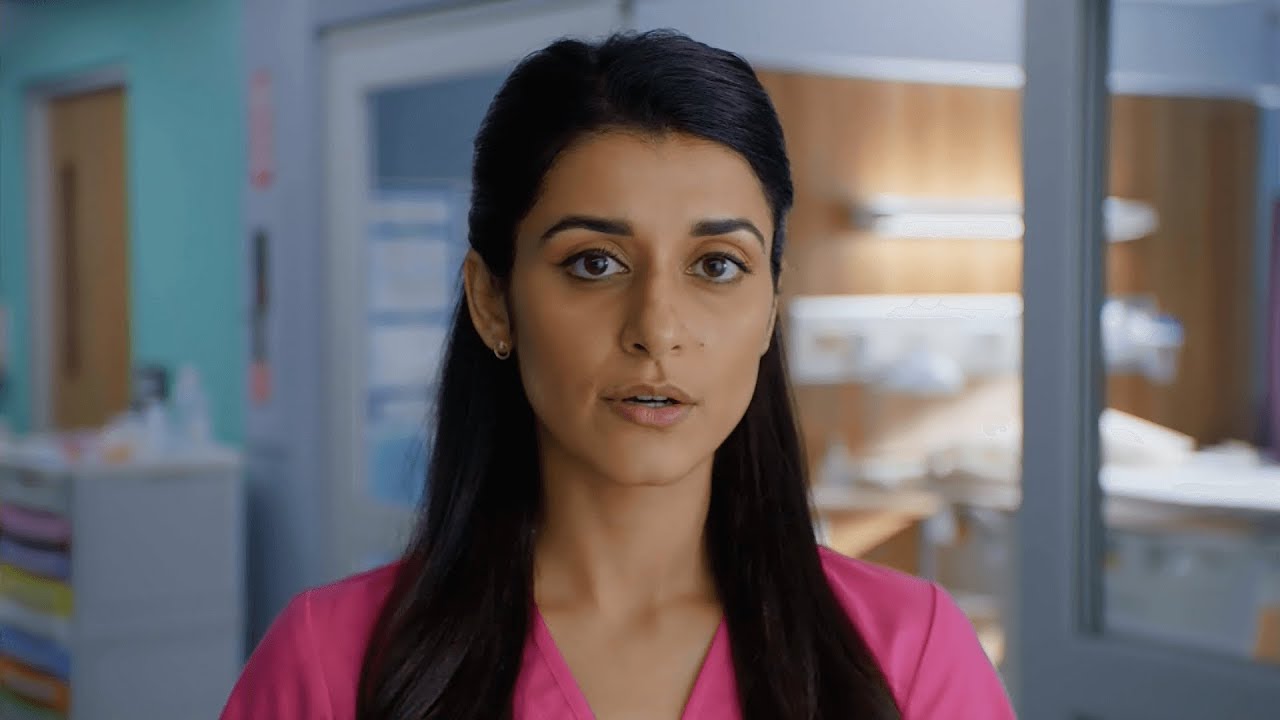 Ashley also gave us a scare when she was stuck with a needle. Thankfully it didn’t penetrate through her glove, but it was still terrifying. And when she freaked out about it, we completely understood and were just glad that she had Caro there beside her. What did you think of Nurses 1×07? Do you think Grace will start moving forward in her developing relationship with Evan? What about Naz? Is there something going on between her and her patient’s cousin? What do you think the group is going to do now that they know about Hamilton? Find and follow us on Twitter @capeandcastle to share all of your thoughts on Nurses and this episode! Be sure to also check out our site for more articles on all things Disney and beyond!