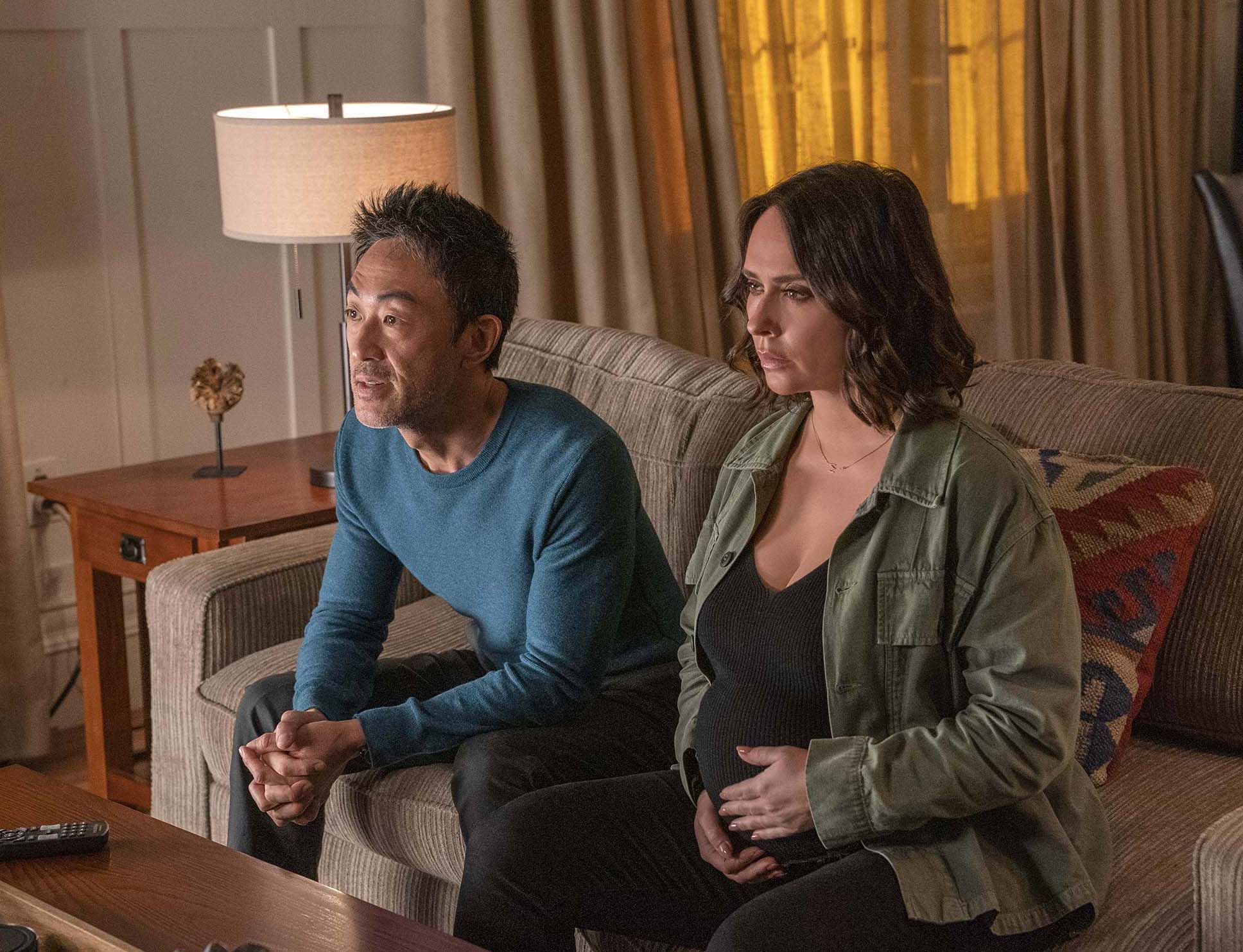 After waiting for quite a while for the epic crossover between 9-1-1 and 9-1-1: Lone Star, fans of the both series finally got to see them come together. But first, the flagship show started off with an episode that focused on the future, with some comedic gold courtesy of Eddie Diaz. So let’s go over what happened in “Future Tense” before the big crossover. 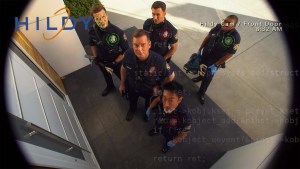 The first call the 118 receives is to a man injured due to his smart home. It appears as though his house is fighting against him, but it just turns out to be an ex cyberstalking him. Despite this, the thought of a smart house freaks Eddie out so much that minor teasing from Buck causes him to even stop video game night with Christopher.

After seeing Eddie go through a lot in season three, seeing him have some moments of levity and humor was refreshing. And now we just wonder if he will end up getting his son and best friend back for the prank they pulled on him. 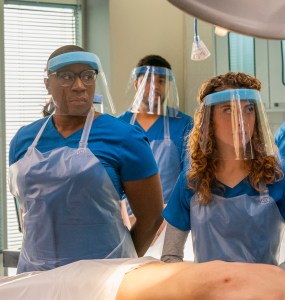 This episode also found Hen working in a lab with other students for medical school. Unfortunately, she is paired with a girl named, Sydney, who is downright rude to her. At one point, the girl even shows up to Hen’s house to ask her to make sure the professor knows things are fine between them. Not only was this inappropriate and wrong to ask of her, but Hen had not only a marker emergency thanks to Nia, but the social worker came by for a surprise visit.

Luckily, the social worker was understanding it was just a bad day, but it still leaves Hen not feeling confident in herself. But as always, Athena is there to help her friend and we’re thankful everyday for this friendship. Hen eventually found Sydney to talk to her, finding out exactly why the girl pushed herself so hard. And despite how rudely she was treated, Hen appeared to understand her story and wanted to help her.

We know that soon there will be a big episode for Buck coming up. This episode began to lay the groundwork for a big secret coming about. When he opens up to Maddie and Chimney about therapy, Maddie is clearly unsettled. She has a big secret she is hiding from her brother. Plus, because of their parents, she is worried about not being a good mother. Chim is able to soothe her fears before talking to Buck himself.

Unaware of why his sister would be upset about something, he can only explain that their parents were absent when they were younger. As far as he knows, there is nothing big going on. But later on, Maddie opens up to Chim about something that will affect Buck later. Just what kind of secret could it be?

On our way to Texas The episode ends with the firefighters on their way to assist Texas. There is a wildfire that is occurring in their state and they need reinforcements. Eddie and Buck are among those leaving, and then Hen surprises them when she tells them she is coming. The three of them are ready to roll and this is where the crossover comes in. Make sure to check out our recap of 911: Lone Star to see what happened!

What did you think of “Future Tense?” What do you think is the secret Maddie is keeping from Buck? Let us know in the comments and find us on social media.