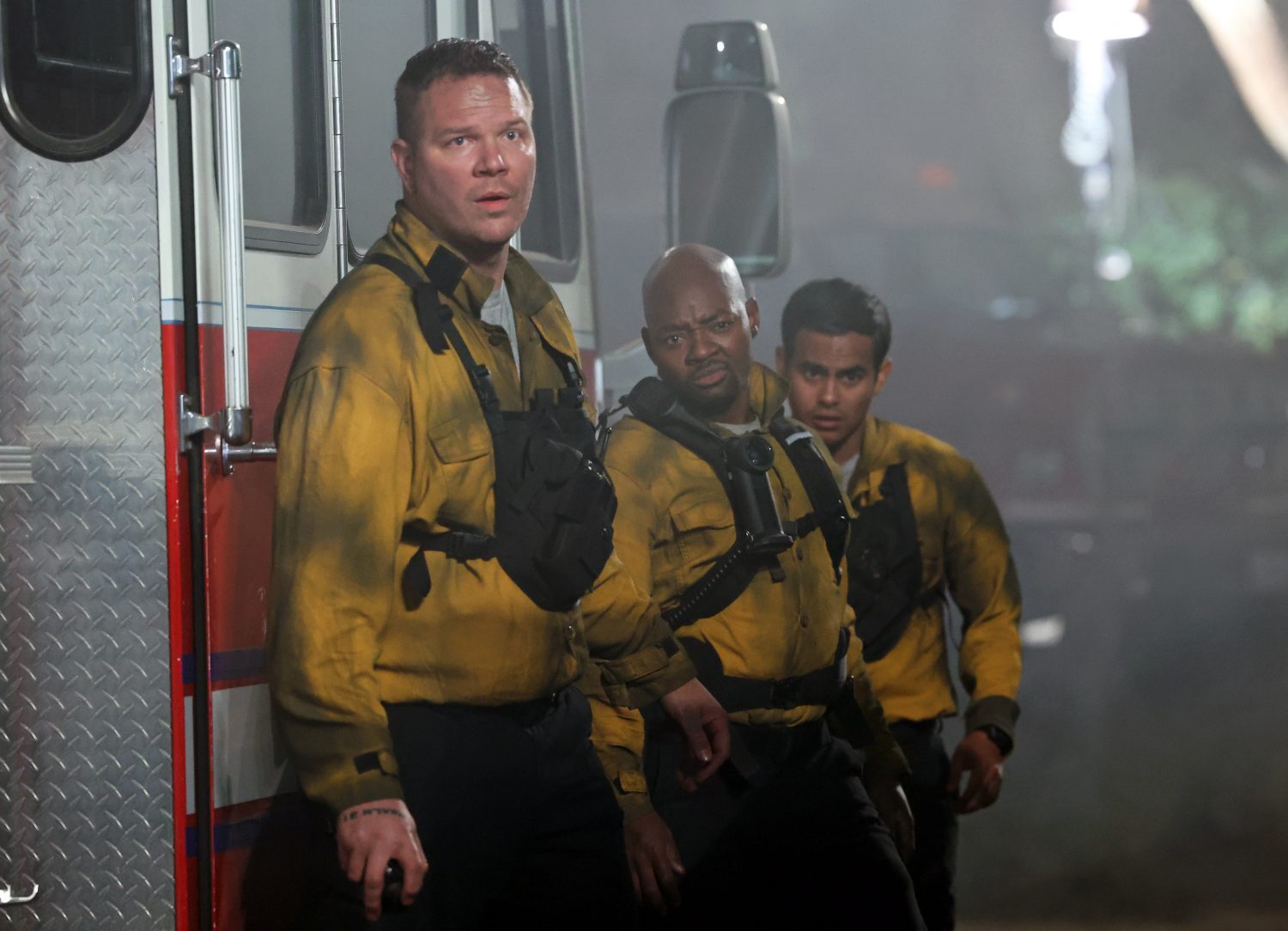 The time has finally come! We got a crossover with both of our 9-1-1 shows and it was incredible! Even though we only got to see Eddie, Hen, and Buck joining the 126 crew, we were still loving it. But we weren’t loving the situation they were dealing with. The fires the crews were dealing with were way out of control and we worried about every member from the start of the episode to the end! So keep reading for our 9-1-1: Lone Star 2×03 review!

Do What We Can

The 126 crew always gives a job everything they’ve got, but they were certainly pushing themselves as hard as they could to get these fires under control and save everyone in their path. And the 118 crew is no different. Hen, Buck, and Eddie were the only ones heading to Texas, but we knew the three of them were going to make big impressions on our Lone Star crew. But they ended up having to do more than save civilians. They had to risk it all to save Hen and Owen after their helicopter went down. Owen’s concussion had us a bit worried, especially with the symptoms it was presenting him with. But we had confidence that he and Hen would get through it and that their teams would find them. 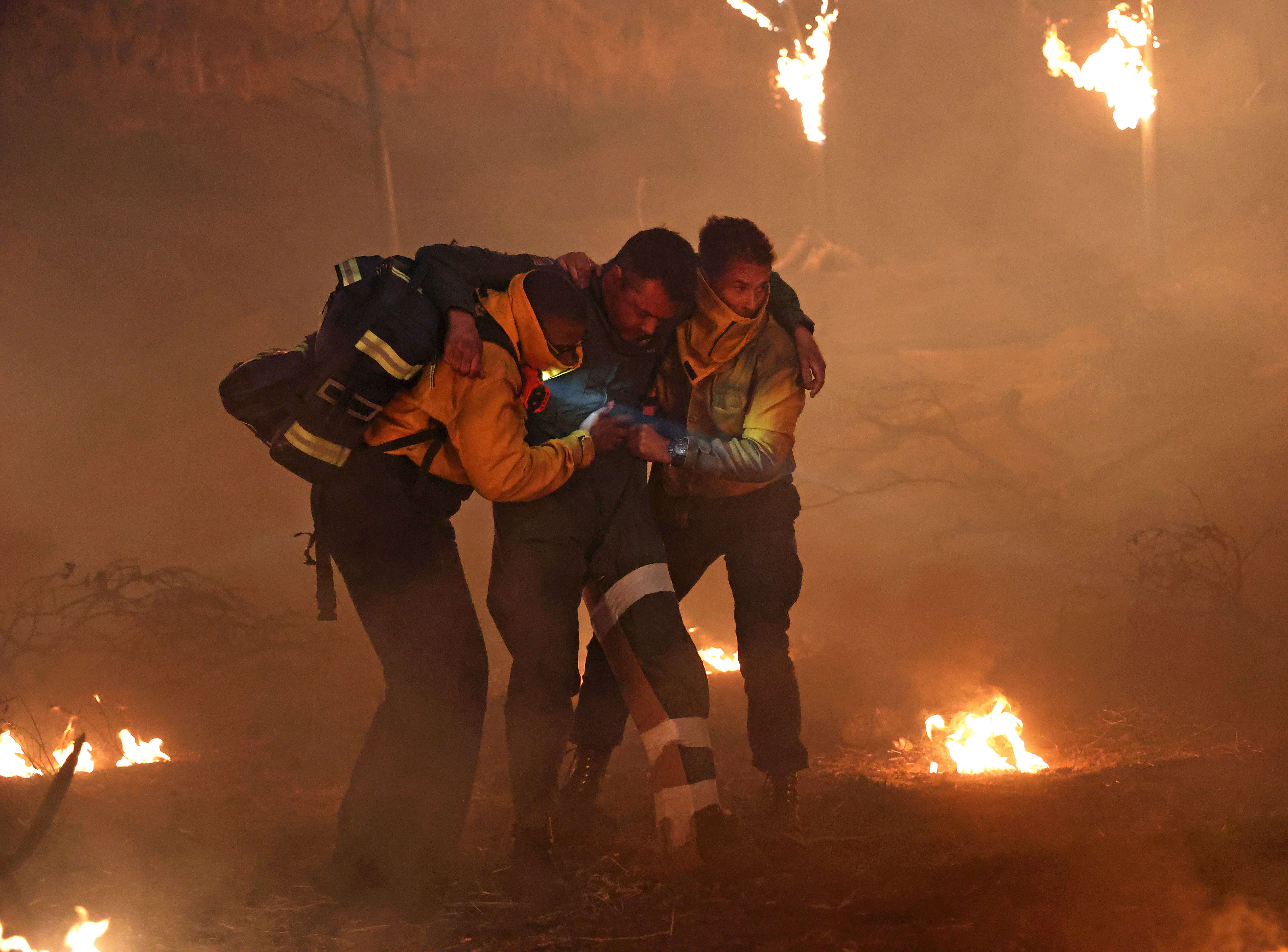 Owen always seems to take on guilt for things that happen around him. Whether they have to do directly with his team or not. He puts so much responsibility and pressure on himself, we’re shocked that the stress he goes through hasn’t affected him before now. And we know that the only reason it was really affecting him here was because of his concussion. And probably the air thinning out since he and Hen were trapped. Something else Owen tried to take responsibility for. Hen makes her own decisions and she always has. And her decisions aren’t on Owen. Besides, he couldn’t have stopped her anyway.

We weren’t surprised that Judd and Eddie bonded fairly quickly. They are both from Texas, after all. And it was clear that Owen instantly respected Eddie as well when he learned about his military background. But Hen did her fair share of earning everyone’s respect, too. Something that certainly didn’t surprise us. We’re constantly impressed by her too. And if Hen had to be stranded with someone, we couldn’t think of anyone more capable than Owen. No matter what gets thrown his way, he does what needs to be done. So does Hen. The instant partnership between them was really enjoyable to watch and something we never knew we needed.

Buck and TK instantly seemed to have a bond. Probably because they’re quite a bit alike. The way they were trying to one-up each other with wild stories and we were loving the callbacks. We were also completely unsurprised to see the two of them going off half-cocked together. And we also had some flirting that we certainly weren’t against. Even in the midst of fire raging around them, Eddie and Marjan managed to be absolutely adorable with their flirting. We know that with so much distance between them that nothing is going to really happen between the two of them. But it was fun to watch in the meantime, anyway.

We still haven’t recovered from losing Tim. But seeing Owen deal with nightmares of him was heartwrenching. And then having hallucinations of him. It’s clear just how deeply his death has affected Owen. And we admit that it has us a bit worried. Owen keeps saying that he’s invincible but we can’t help feeling like he is tempting fate. While he is in remission and we couldn’t be happier, it doesn’t mean we want to see him taking any extra or unnecessary risks. With the added stress of losing Tim, and it happening right in front of him, we are definitely worried about what is going on with Owen. We think maybe he needs a vacation. Or at least a long weekend. Something that allows him to rest for just a little while without any major crisis. 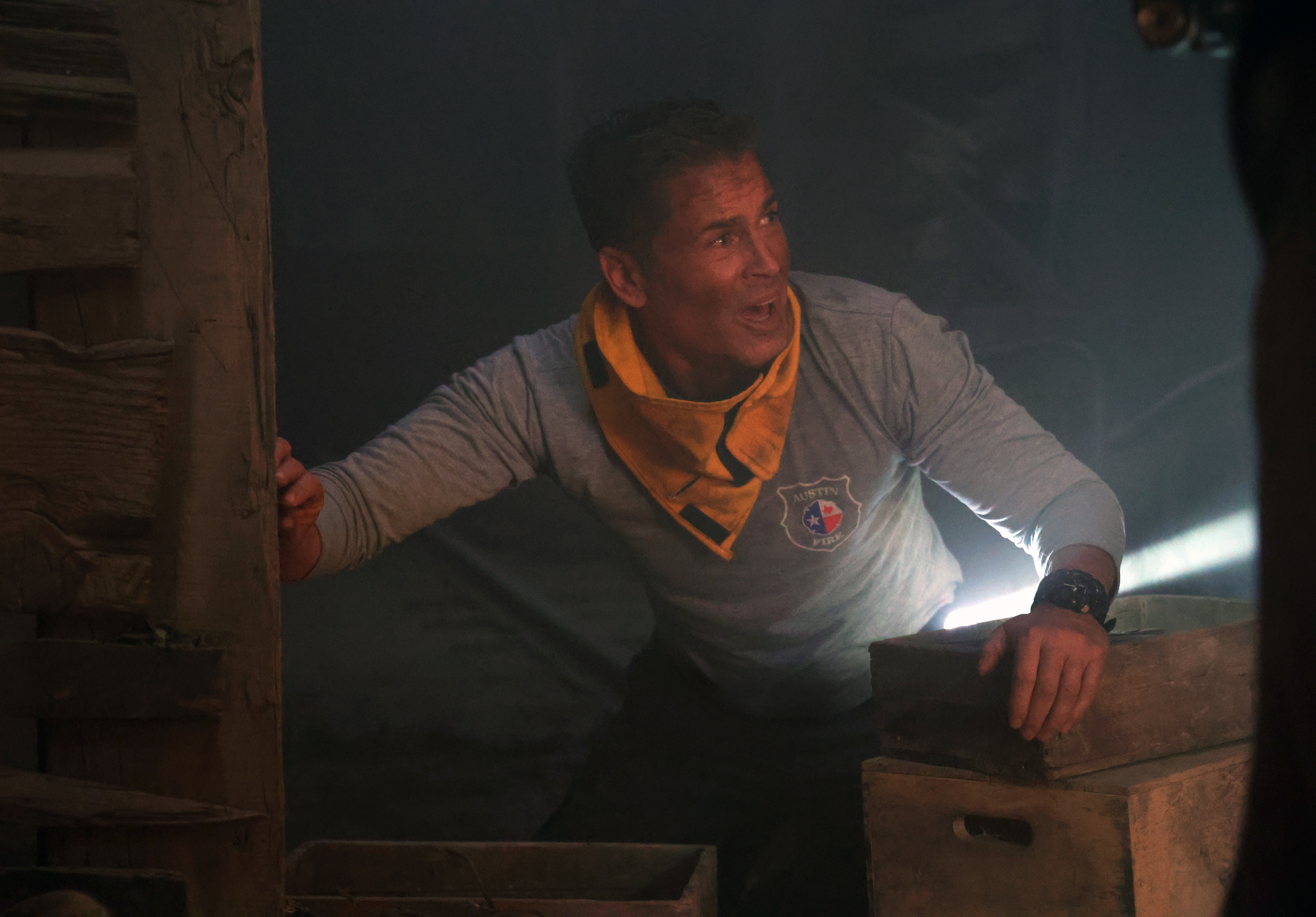 What did you think of 9-1-1: Lone Star 2×03? Did you like the friendships that were being forged? Were you surprised by any of them? What did you think about Hen and Owen being trapped together? How did Owen’s nightmares and hallucinations of Tim have you feeling? Do you think that we’ll see more crossovers in the future? Maybe with different characters than who we saw this time? Maybe the 126 will head to LA next time! Find and follow us on Twitter @capeandcastle to share all of your 9-1-1: Lone Star 2×03 thoughts! And be sure to check out our site for more articles, quizzes, and more on all things Disney and beyond! 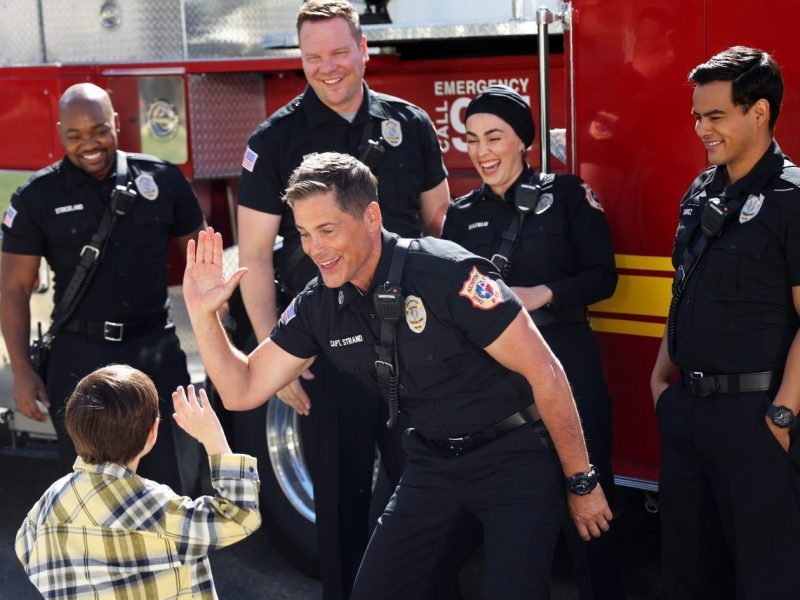