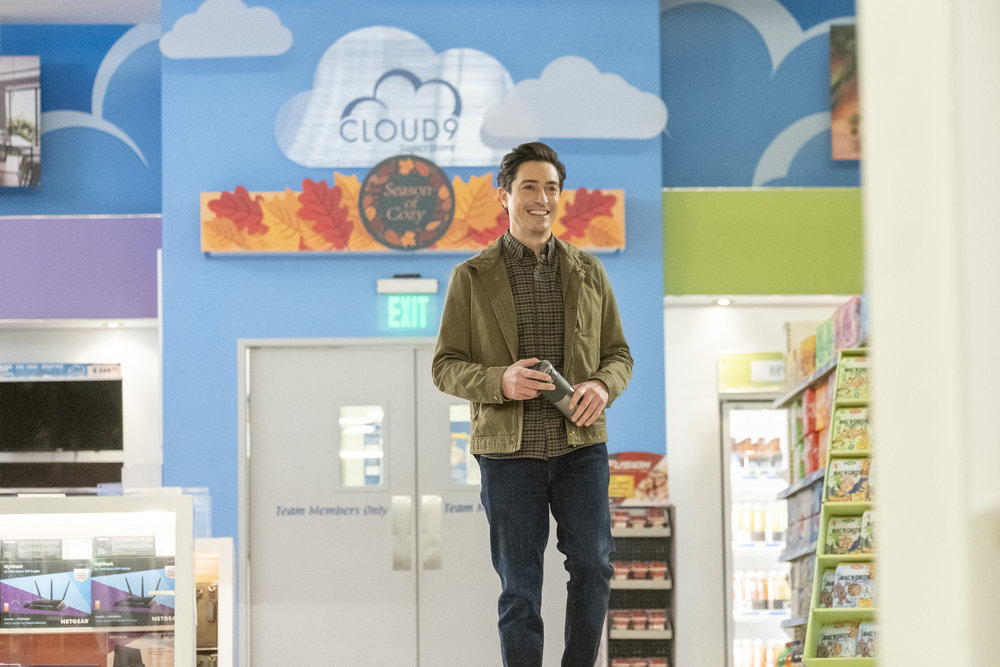 Some of the employees band together to try and force Jonah to move out of Amy’s house. Even going so far as to bringing Kelly back! Meanwhile, Dina is left dealing with Carol’s lawsuit and trying to use some not so above board techniques to ensure Cloud Nine wins. But when Cheyenne is added to the mix, things certainly do not go as planned! So keep reading for our Superstore 6×07 review!

If Amy doesn’t see a problem with Amy still living at her place, then no one else should, either. But of course, they do. And of course, it was Mateo who got the whole store involved. Maybe Jonah isn’t over Amy. If he isn’t, we don’t really want him to be if we’re being honest. With Superstore coming to an end we’re hoping Jonah and Amy will reunite. Is it a long shot? Sure. But they really haven’t been apart that long. So we think it’s still very much an option. Jonah and Amy could agree and live happily in California together. We can dream. 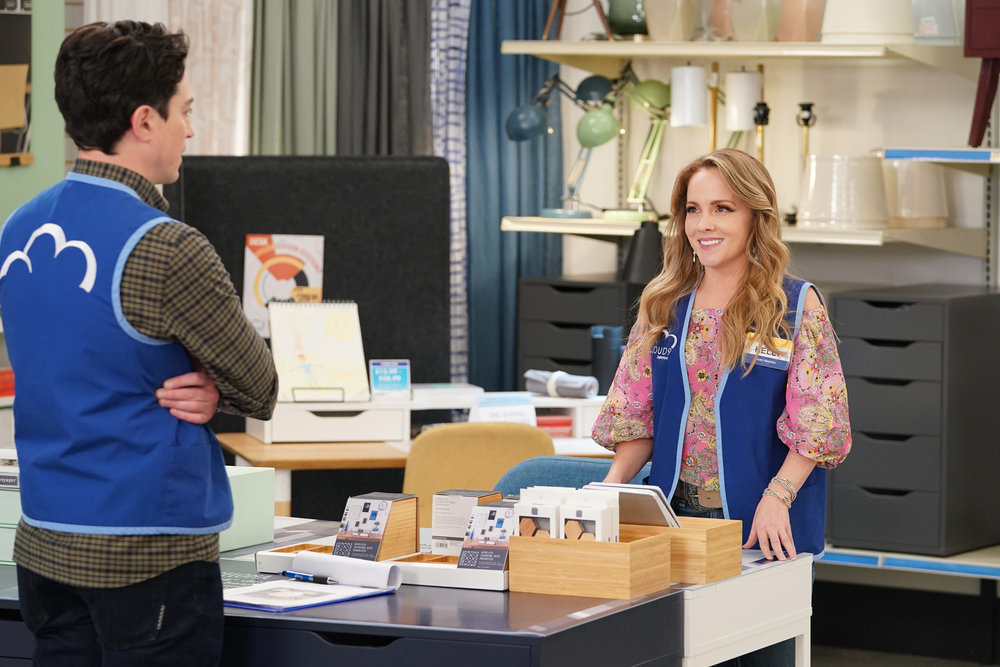 Everyone giving Jonah a hard time certainly wasn’t what was needed. And neither was everyone trying to use various methods to help Jonah cope with Amy leaving. But that wasn’t even the worst thing. Mateo really hooked it up so that Kelly would come back to the store. Come on, Mateo! That was almost as bad of an idea as Jonah thinking having Marcus as a roommate would be a good idea. Come on, Jonah! But talking to Kelly did seem to help Jonah make some progress on the feelings he’s been holding back about his breakup with Amy.

From the moment Glenn and Dina spoke with Zephra about Carol’s lawsuit, it sounded like Carol had a pretty good chance of winning. Which wasn’t all that surprising. Neither was hearing that Dina was going to look at the private messages between the employees and spy on Carol. But what was surprising was that we didn’t know where we stood on the issue. In a general sense, we were not impressed with trying to turn things on Carol. But on the other hand, it was Carol. She has literally been terrible from the very beginning.

The hilarious aspect of it all was how little of an idea Dina had about what she was doing. So she sought out Garrett for help. Meanwhile, Cheyenne was put on Carol duty, trying to find things she was doing wrong to use against her. How in the world did anyone think that was a good idea? Carol played Cheyenne within the first five minutes and had her convinced that Carol was on the right side of things. Oh, Cheyenne. She wasn’t even mad when Carol revealed how she had played Cheyenne. Okay, we definitely want Carol to lose the lawsuit now.

We can’t believe it’s taken the employees at Cloud Nine this long to have a secret place to hang out. Or maybe they’ve had it the whole time and it’s just being discovered now. But we find that hard to believe. Dina is way too observant to not have noticed a secret employee hideout. It was actually a pretty cool place, though. And it did lead to some sexual tension between Garrett and Dina. Which is something we’re always down for! But Dina did say she is happy with Brian. And if that’s true, then we are happy for her. Dina deserves to be happy! 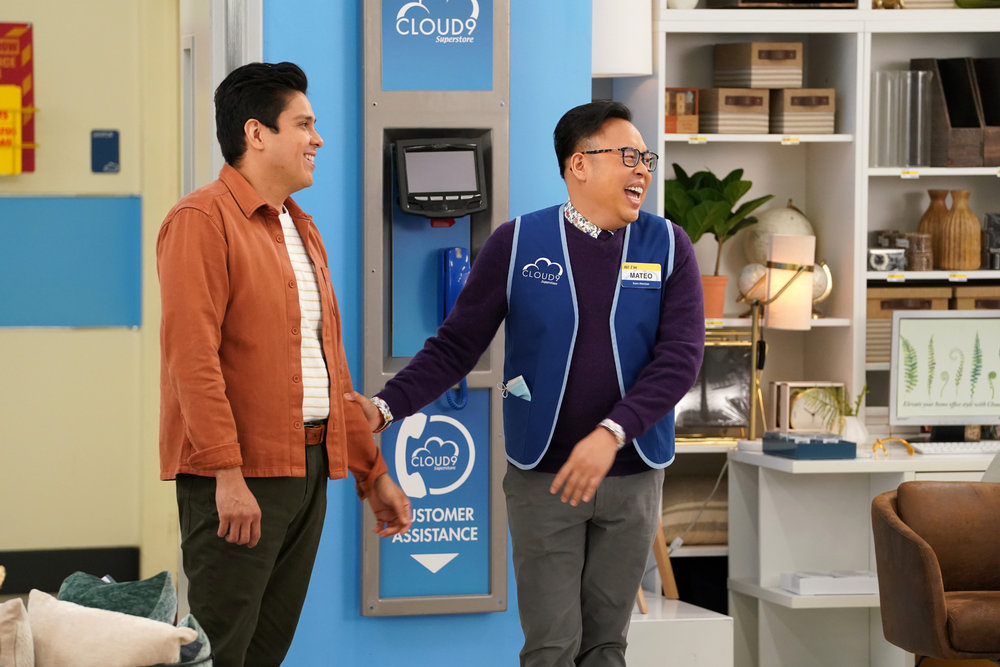 What did you think of Superstore 6×07? Do you think it was right of Mateo to try and force Jonah to move out of Amy’s house? Were you surprised to see Kelly come back? Do you think we will see her again? Will the series end with Jonah and Amy together? Who do you think should win the lawsuit? What did you think about what happened between Carol and Cheyenne? Find and follow us on Twitter @capeandcastle to share your Superstore 6×07 thoughts! Be sure to check out our site for more articles, podcasts, and more on all things Disney and beyond!