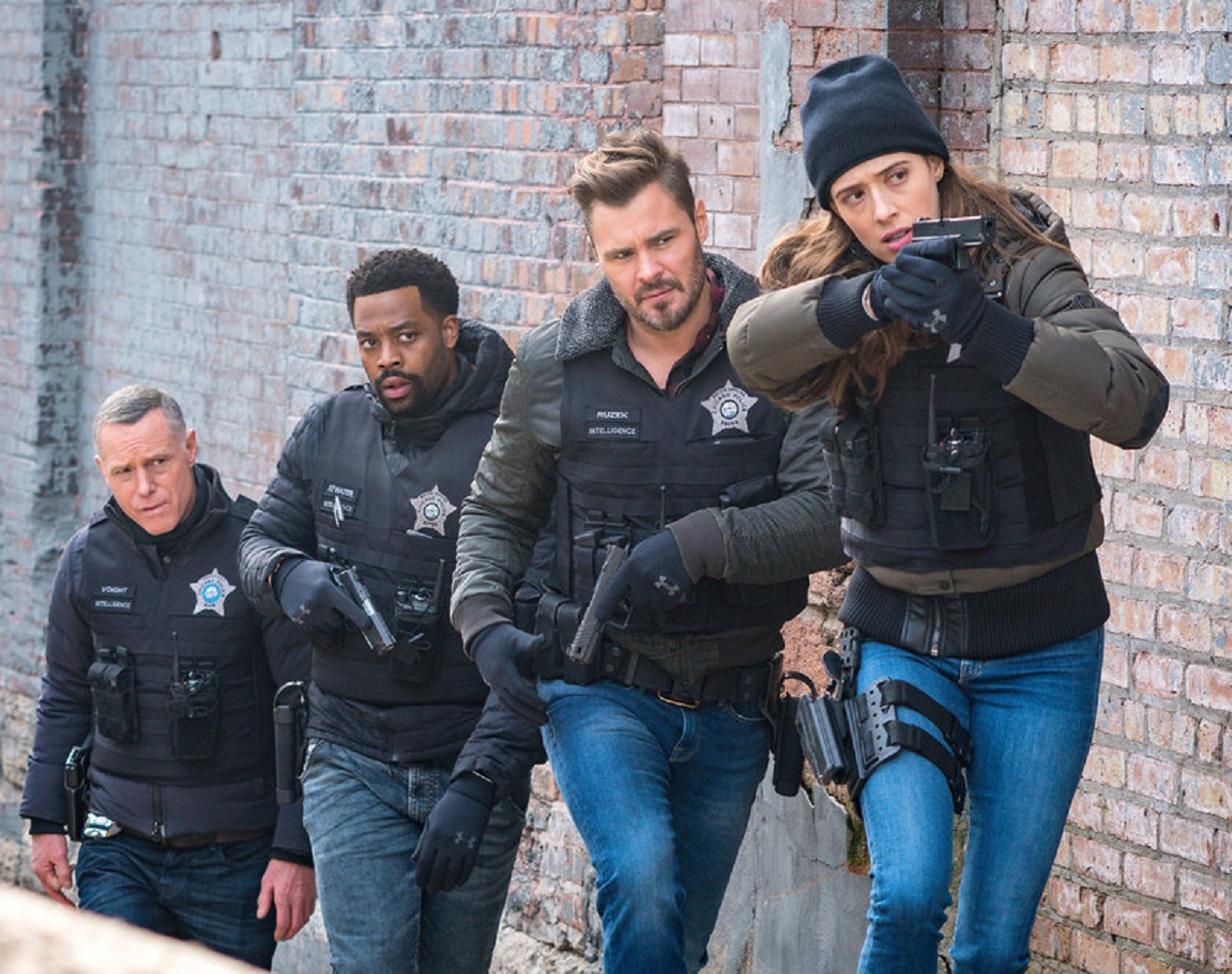 The team continues to play their cases completely by the book. Even when it comes to the murder of an officer that Voight knew very well. But I struggled to remain invested in the case of the week, which means it’s a good thing that there were some amazing Upstead moments to keep me hooked! And a deeper look at how Hailey’s past has affected her present was a nice bonus to see. Plus, Jay supporting Hailey unconditionally had me swooning! So keep reading for my Chicago PD 8×04 review!

Staying Inside the Lines

Even though the team has been following what seems like all of the rules lately, I still find myself surprised. And also waiting for the moment when the shoe will drop and Voight will backslide into some of his old tendencies. When a cop that he said he knew well was killed, I definitely thought this situation would be the one to push Voight back into old ways. But he and the rest of the team continued to keep things above board. And the longer they do that, the more I think that maybe the team, and Voight, are really evolving for the better. So I’ll remain cautiously optimistic, just in case. 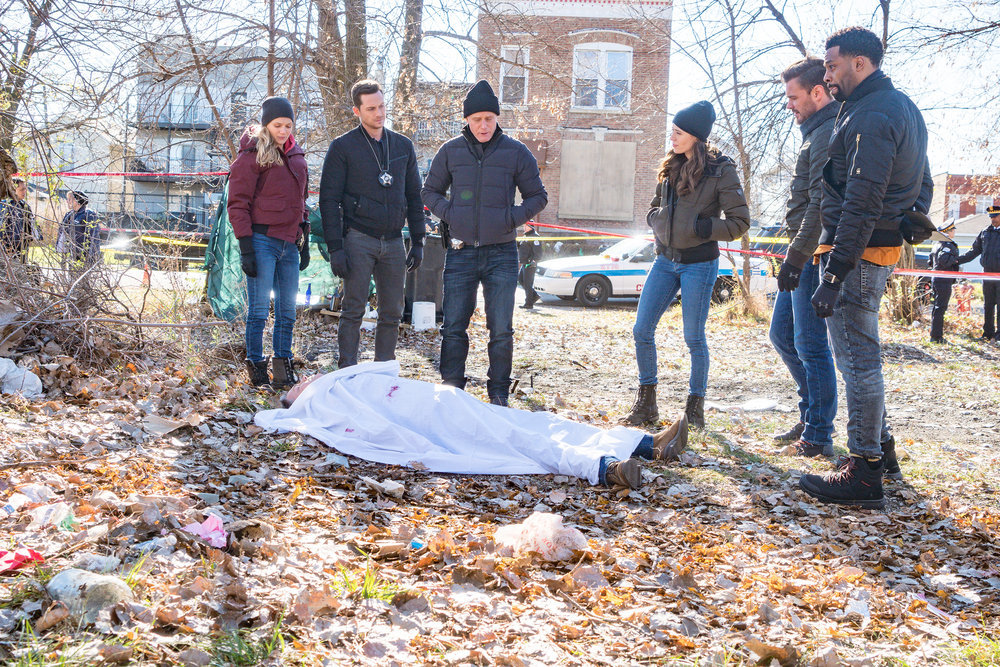 When it came to Mike Blaine, he certainly had a lot of enemies. Which meant a lot of suspects. And for what felt like the first time in a long time, I genuinely spent most of the episode with no idea who killed Blaine. But I also found myself kind of uninterested in the latest case of the week. Honestly, I would have been more interested in Maria’s story. Especially since I may not have had much of an idea on who killed Blaine, but I had a feeling she was innocent and I would have liked to see the team helping her instead. It was a nice twist to have Maria’s ex-boyfriend be the one to kill Blaine.

I really like that we are learning more about Hailey as time goes on. And I do like the way that her story and background seem to blend with the case of the week that’s happening. Plus, Hailey’s history and experiences allowed her to form a deeper bond with Maria. Watching her struggle on whether or not to see her father was hard to watch. But regardless of what other people say or tell her to do, Hailey has to do what’s right for her. If she goes to see her father because her family thinks she should then she’s not doing it for herself. And it certainly isn’t going to give her any closure.

At first, I didn’t know how I was going to feel about Samantha Miller. But as this season has progressed, I actually find myself liking her. I think Voight needs someone who isn’t afraid to disagree with him and tell him he’s wrong about something. But Samantha also isn’t afraid to listen to Voight about things when the time is right. Also, I know I’ve said this before, but there is some serious chemistry between Voight and Samantha. Chemistry that I find myself completely fine with. It’s way past time that Voight got a love interest.

Okay, now I’m going to gush about Hailey and Jay! Their opening scene was freaking magical and had me grinning from ear to ear. They may even be the reason why I wasn’t as invested as usual in what was going on. But that’s because I need more and this episode didn’t provide me with nearly enough about the two of them. Are they officially together now? Because I need them to be. And the way Jay supported Hailey about her father had me freaking swooning! Hailey made a not-so-great choice in fibbing to Jay about visiting her father in the end, but I think she just hasn’t been in a relationship in a while and it’s hard for her to completely trust anyone. But I don’t doubt she’ll let Jay in.

What did you think of Chicago PD 8×04? Were you excited that Jay and Hailey finally seem to be together? What did you think about the case of the week? Do you also see the chemistry between Voight and Samantha? Or are they going to remain colleagues? Did you know who killed Blaine? Or were you as unsure as we were? Find and follow us on Twitter @capeandcastle to share all of your Chicago PD 8×04 thoughts with us! Be sure to check out our site for more content on all things Disney and beyond!