Mark continues his fight against Rashel, despite constant smaller battles in his pursuit. Lola and Robin are dealing with being new parents while Lola is still trying to solve problems at the courthouse. Luke and Emily are placed on opposite sides in court but team up outside of it to do their best to help a witness. And EZ continues making us narrow our eyes in suspicion as he continues to escalate with his negative, erratic, and disrespectful behavior! So keep reading for our All Rise 2×07 review!

We’ve been loving seeing Emily and Luke seeking each other out for advice, and gravitating toward each other. But their relationship was still a bit strained after their breakup. So seeing them on opposite sides in the courtroom seemed like a recipe for disaster. But even being on opposing sides can’t affect the bond between Luke and Emily. At this point, we’re pretty sure it’s impossible for the two of them to stay away from each other. So can they just get back together already? Because we got to see the two of them work together and it really made us want to see more of them spending time together. Outside of work. 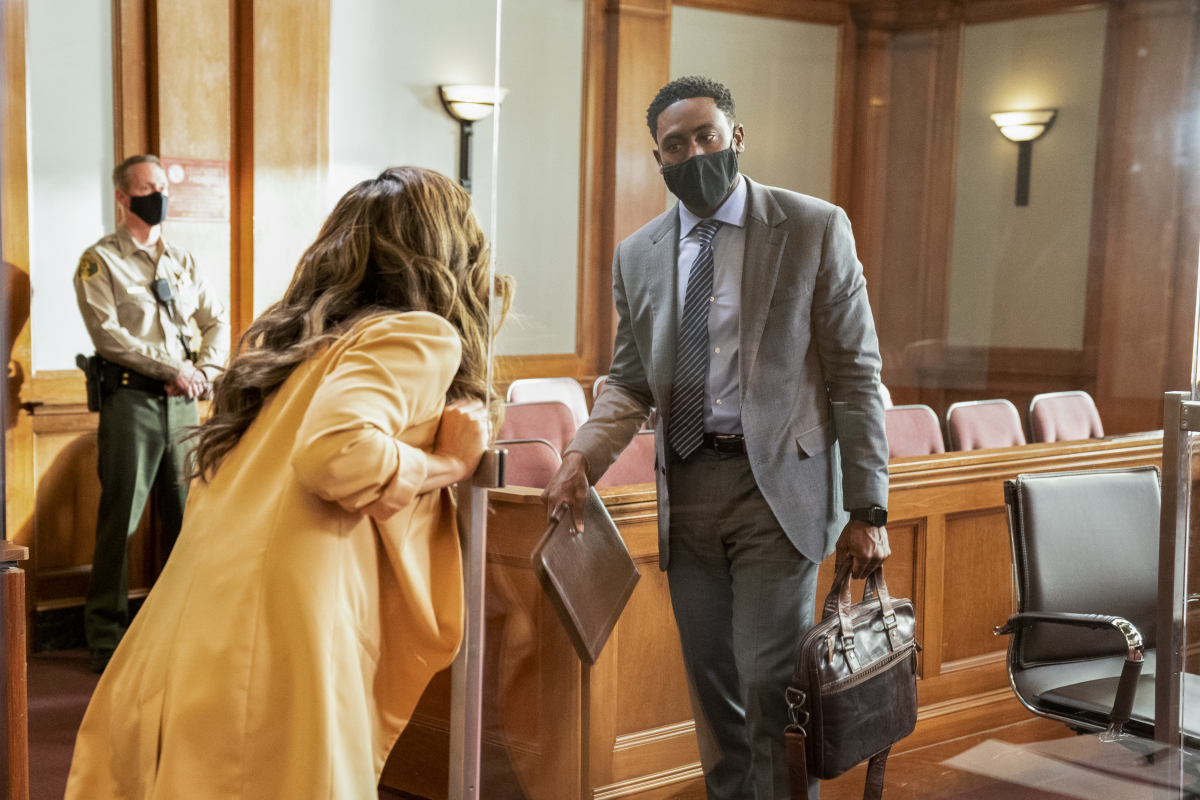 We’ve already said we don’t like EZ. But the way he was treating Luke in the courtroom has sealed the deal for what felt like the millionth time. The guy is a grade-A asshole and that’s the only area where he scores that high. It isn’t Luke’s job to chase witnesses. Even though in this case he was able to find a way to make the job worth it. Luke once again went above and beyond for someone who needed help and it was just one more reason added to the already long list of reasons why we love him so much. EZ on the other hand seems to be getting more and more out of hand with each episode. Something is going on with that dude, and we’re starting to get concerned about it.

Mark’s case against Rashel wasn’t getting any easier. But he and everyone on his side knew the entire situation was going to be an uphill climb. Even if it seemed like a lot more than that with how the cards seemed to be stacked against Mark. But it also seemed like Rashel had more tricks up his sleeve. Especially with Corinne on his side. She definitely had a few and was more than prepared to use them against Mark if he didn’t bend and take one of the deals she was offering. While the first ones had us agreeing with Mark right off the bat, the last one seemed like one to at least think about. And Mark went for it. Though he seemed reluctant to do it.

Can Corinne go away? She’s even worse than Bravo. They can both leave. Seriously, she is utterly terrible and seemed even worse than Rashel. On top of being a generally bad person, Corinne has also made it clear that she is ready, able, and willing to play dirty. Anything and everything that will get the case to go in her favor goes as far as Corinne is concerned. We really hope that Mark won’t have to go up against her any time in the near future. And we hope that now his case is over, Mark is out of danger. Because we’re having a hard time believing the attack on Mark was nothing more than a coincidence. By hard time, we mean we don’t believe it at all.

Lola and Robin were definitely feeling it. And by it, we mean exhaustion combined with overflowing love for their new baby girl! But we think they were doing a great job even if they were hard on themselves about it. Though we weren’t enjoying Lola being on maternity leave. We were glad that she was able to take the time to spend with Bailey but we knew it wouldn’t take long before we missed her in the courtroom. And we were right. It took all of five seconds before we missed her and wanted her back. We clearly weren’t the only ones. Sara and the others were missing her, especially when they felt like they were being reassigned. Even Benner admitted to missing Lola. 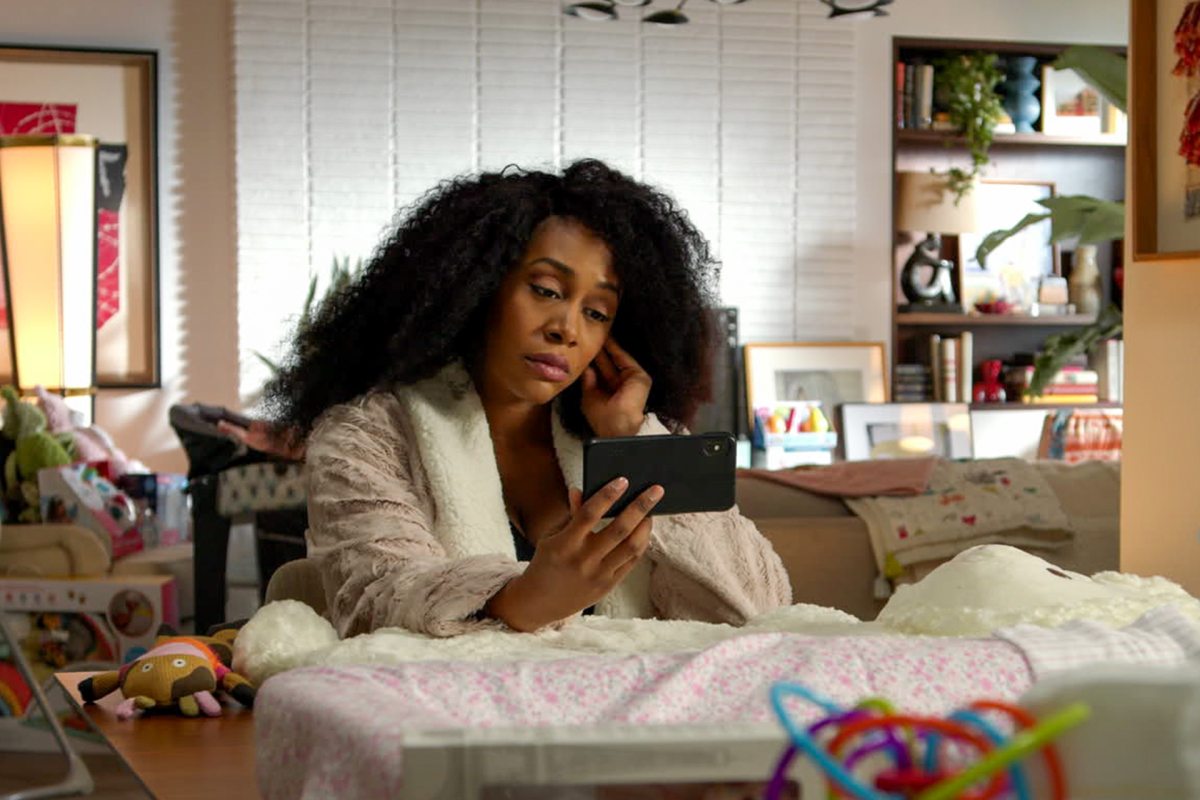 What did you think of All Rise 2×07? Do you think Mark is out of danger with his case? Or has the danger just begun? Could Mark’s stabbing have been random? Maybe it didn’t have anything to do with his case? What about Emily and Luke working together? Was Luke handling the situation the right way? Or should he have just taken things to court? What did you think of Lola and Robin in their roles as new parents? Find and follow us on Twitter @capeandcastle to share all of your All Rise 2×07 thoughts! Be sure to check out our site for more articles, quizzes, and more on all things Disney and beyond!