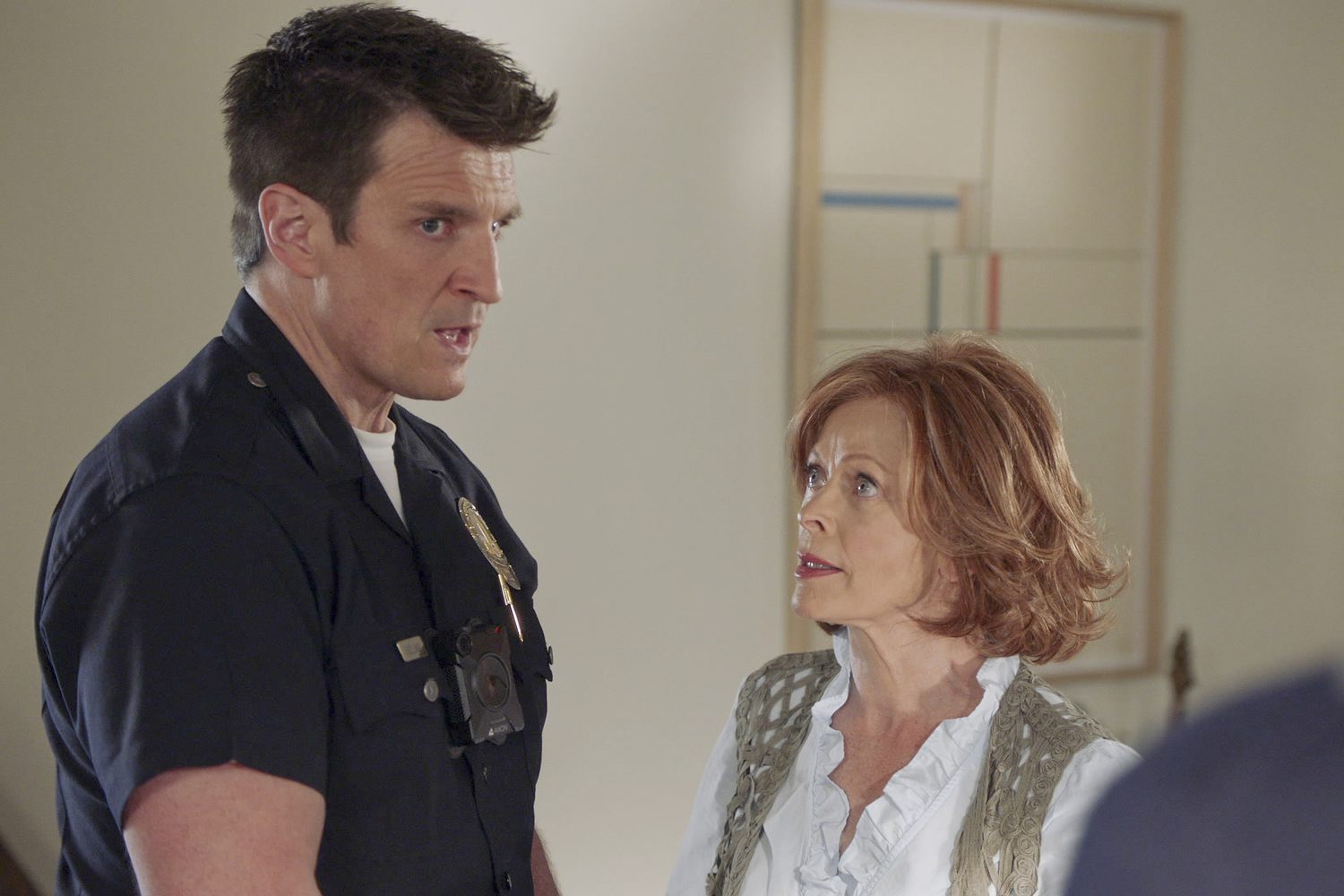 Things with Doug are getting so much worse. And we’re constantly on edge about what’s going to happen next and worried as hell about Jackson. But luckily, the others are really stepping up to help him out! Angela is fed up with being benched and we continue being impressed by her! Then we have Tim owning up to some past mistakes and wanting to move forward. These characters just make us so unbelievably proud! So keep reading for The Rookie 3×04 review!

Taking Out the Trash

Not only are we glad to see Grey wanting to do something about Doug, but we were loving that he and Jackson were going to work together. Because it is so far past time for Doug to be gone. Seriously. We hate him. But it seems like every time there is any progress made in getting rid of him, it backfires. Though it’s clear that Jackson isn’t going to give up on his pursuit of the issue. Something we are unbelievably proud of him for. Jackson is going to get through this. We know it. And he has a lot of people standing behind him. They’ve got this. 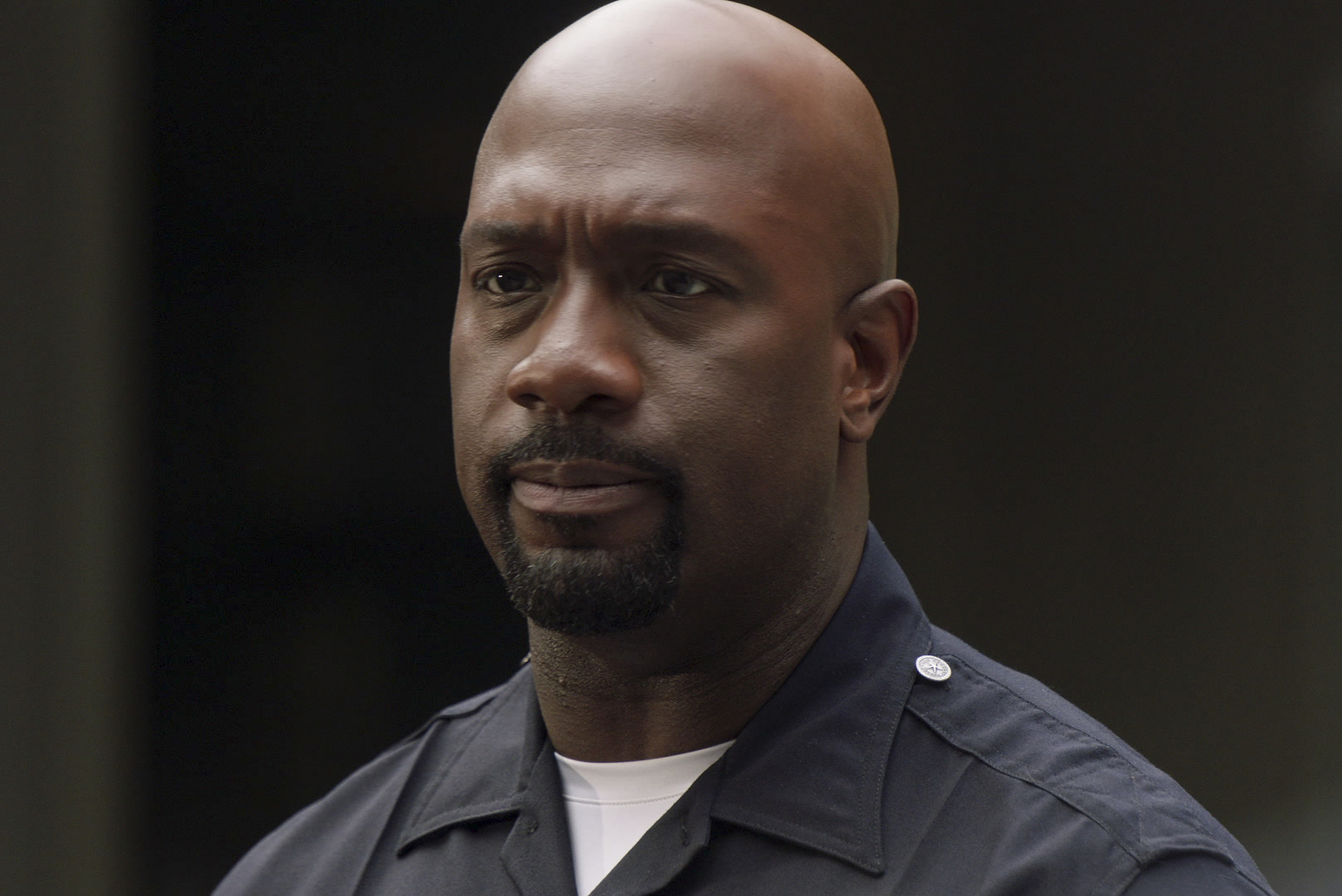 We love that Tim and Lucy threw themselves into the investigation and put their support behind Jackson. It was especially fun to watch Tim clench his jaw because we knew that he was getting close to kicking Doug’s ass. And that’s something we would love to see. Actually, everyone could just line up and take turns kicking him. That would be lovely. Though Tim’s way of going about things was probably a bit better. Even if Owens did turn around and warn Doug that they had been asking questions. Seriously, Owens? You admitted what kind of guy you knew he was. And that’s fine if you’re worried enough to want to save your own ass. But to call Doug and give him a heads up about Tim and Lucy? Screw you, man.

While it was harsh, we did appreciate how honest Lucy was comfortable being with Tim. But then he not only acknowledged that he wasn’t mad she did it, but he also acknowledged his mistake. We weren’t sure about Tim ourselves at the beginning of the series. But now? His development has blown us away. We always hoped there was a kind heart under that tough exterior. And it’s nice to see that we were right. Because not only is Tim kind-hearted, but he really knows his shit. And that’s something we think is going to be vital if Tim and Lucy are going to be able to help Jackson with the Stanton situation. And Lucy has been vital to Tim’s development. She brings out the best version of him and he does the same for her. So we don’t care if it’s against the rules. We ship Tim and Lucy!

But they aren’t the only ones that bring the best out in each other. Wesley and Angela also do that for each other. We can’t imagine it was easy for Wesley to tell Angela about the possibility of their baby having a health complication. But it certainly explains a lot about how overprotective he’s been of Angela. At least now the air is clear and maybe Angela and Wesley can sit down and have a talk. Right after she has a talk with her supervisor about the way he is continuing to treat her. Because we are way past over it. We don’t even care what his excuse is for doing it. It’s still bullshit. And it needs to stop.

Once again, Nolan had his heart in the right place but the results were not so great. But it really wasn’t his fault. Honestly, it was just way past time for his mom to go. She caused enough trouble before her CBD oil investment. But then she got Nolan’s coworkers involved in her latest scam. And Grey and his wife! We saw impending doom from the moment she told John that she canceled her flight. And while it seemed a bit harsh, we were really proud of Nolan for telling his mom that it was time to go. It doesn’t mean that he doesn’t love her. But he had to set down some boundaries and we were proud of him for speaking up and being able to do that. She was putting the relationships between Nolan and his coworkers in an awkward position. We wouldn’t be able to let it slide, either. 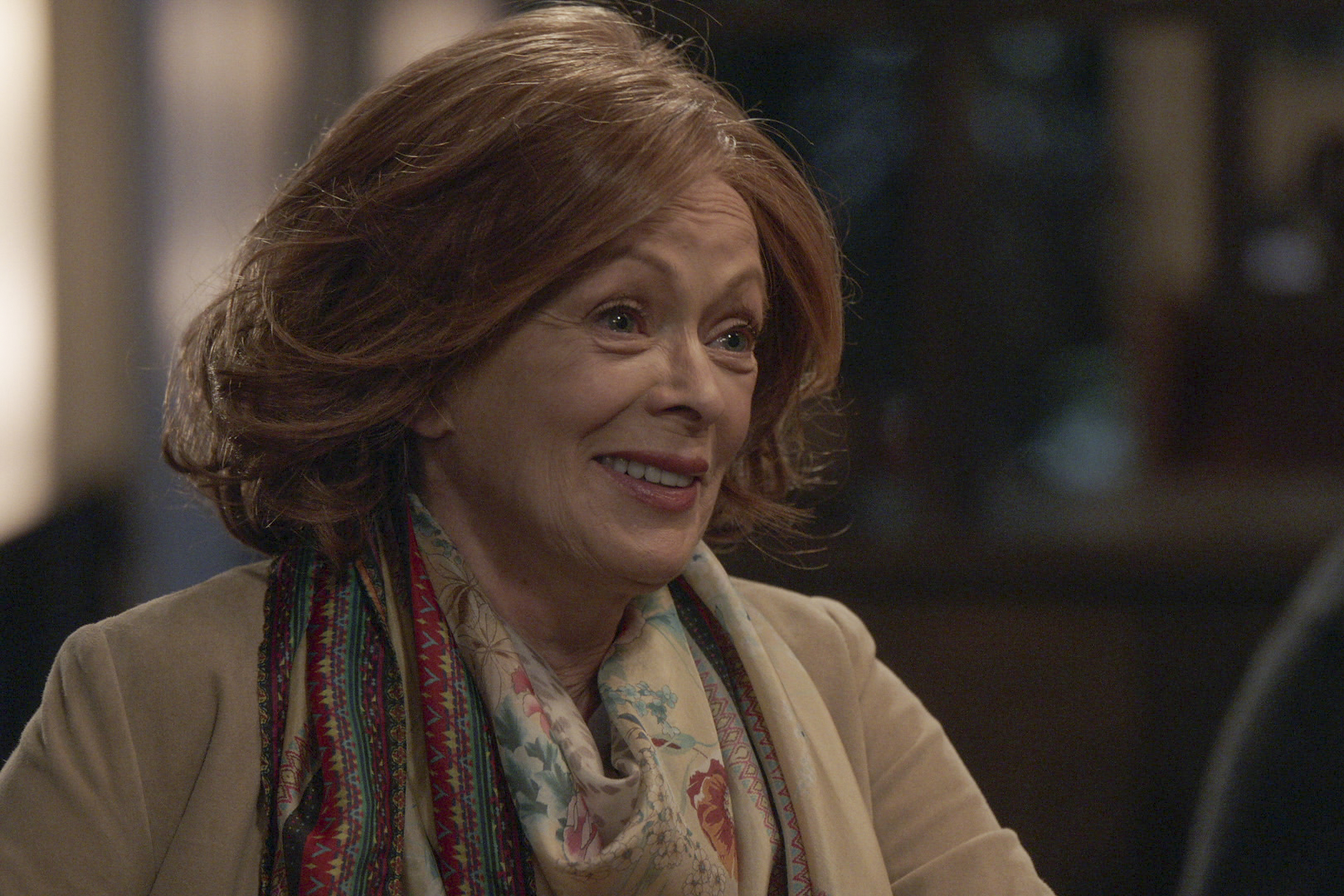 What did you think of The Rookie 3×04? Are you worried about what’s going to happen next with Doug? Is the group going to be able to find a way to get rid of him? And when they do, will it be the last we see of him? Or will he come back to cause more trouble? What did you think about Angela’s situation with the baby? Are you worried about her? What did you think of how Nolan handled his mother? Was he in the right? Or should he have let her stay? Will Tim and Lucy be able to get what they need on Doug? Find and follow us on Twitter @capeandcastle to share your thoughts on The Rookie 3×04! Be sure to also check out our site for more articles, podcasts, and more on all things Disney and beyond!