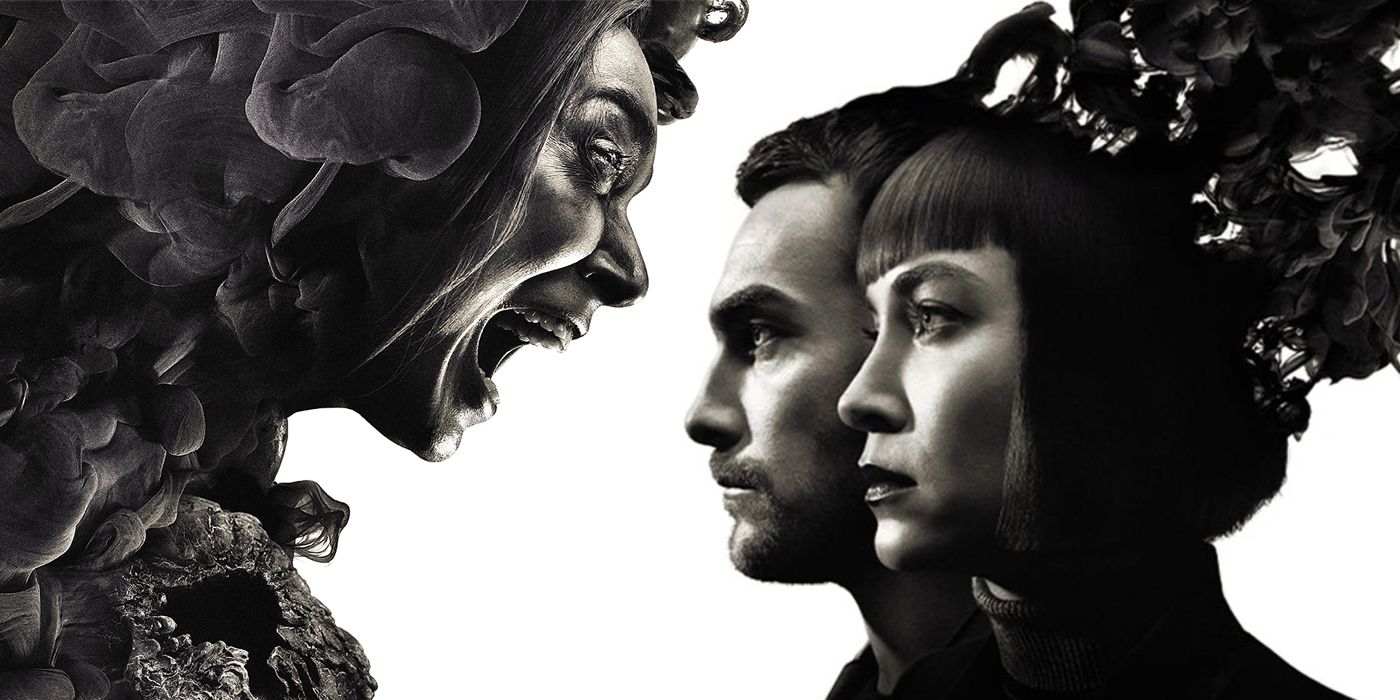 ‘Helstrom’: A Review From a Non-Marvel Human

You read the title right, my friends. Sure, I enjoy a few of the movies and I cried during Endgame and Infinity War, but I’m not obsessed with the Marvel-verse. I know I’m not the only one and I figure this way overdue review of Hulu’s Helstrom deserved such a perspective.

Why did it take so damn long to get this going? This was something that needed to be mulled over and thought deeply about in my personal opinion. On one hand, this is derived from one of the biggest universes in TV/Movies/Comics/Graphic Novels/Basically Everything. On the other hand, there have been so many shows that have taken on the demon/religious/supernatural genre. One, in fact, Supernatural, just ended its fifteen-year run, and you’re damn straight it made me bawl my eyes out the entire hour. Back on track, this is a well-bled genre, so what made Helstrom so special it landed on Hulu?

I’ll tell you. And, there’ll be pros and cons and all of those in-betweens that can start and end friendships. But, still, this isn’t from somebody who’s well-endowed in the Marvel-verse or who has read the graphic novel, though I’ve totally added it to my To Be Read List. This is coming from somebody that lives for binge-watching anything and everything fantasy, supernatural, and out of this world. Let’s begin. 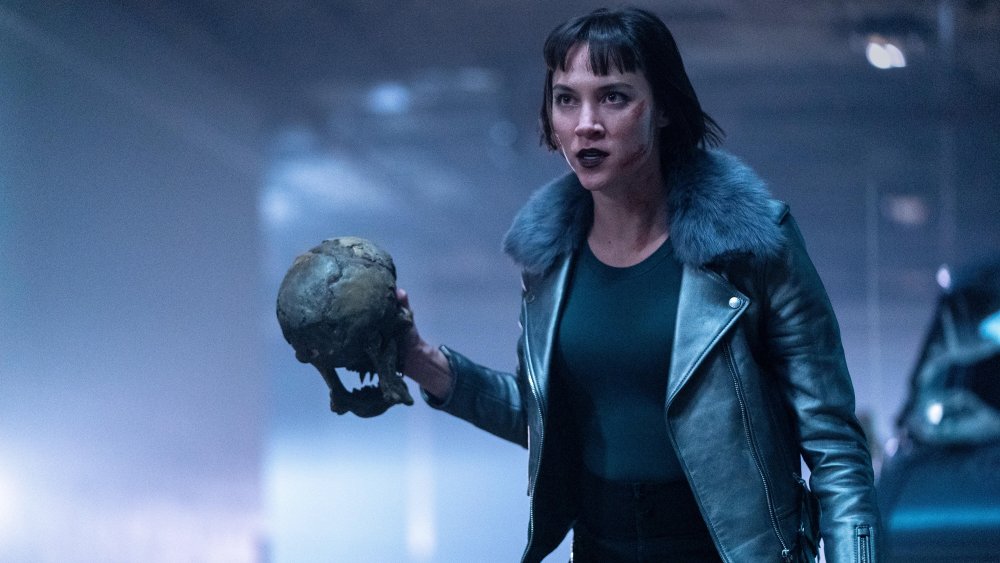 Helstrom follows two siblings, Daimon and Ana Helstrom, that both have extraordinary yet terrifying abilities. Abilities that are deadly against demonic forces just as much as humanity and fresh from the darkness of hell. While the two have lived their lives mostly apart, when they do reunite they don’t get along and are constantly at each other’s throats.

Their family history is something else entirely. While they suffered at the hand of their serial killer father, their mother is possessed by a demon. One called Mother that Daimon has spent years trying to get out, refusing to give up on saving their mom. With that said, things get interesting when their mom becomes lucid. Daimon and Ana face the precipice of darkness and with the help of others that know about them and their family history, the two may stand a chance, but this is only just the beginning, only just a taste of what they’re really diving into and it tests more than just their resolve but their will to resist the dark shit that’s inside of them. 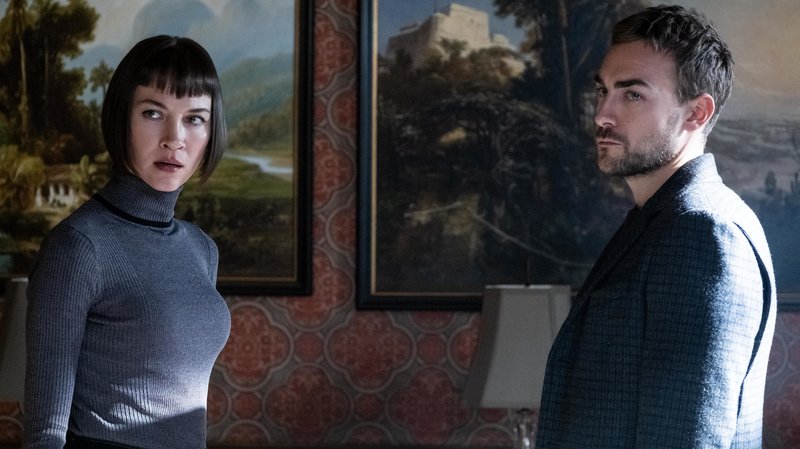 One of the big trends I caught from the get-go was the chemistry between the Helstrom siblings. Typically, you don’t find chemistry occurring between a pair of siblings and it’s considered romantic, but not here. The traumatic events that Daimon and Ana went through as children give them a base for that chemistry as adults. This chemistry is seen with a family similar to the Winchester brothers of Supernatural, for example. The difference? These two don’t have that loving bond or any kind of family business, just tragedy.

On one hand, it’s mildly entertaining and a delight that these two don’t see eye-to-eye often. There aren’t many relationships between siblings where they don’t get along across shows. At all. So, it’s refreshing that there is a firsthand experience with that and that it is as blatant and obnoxious as it is. That said, it does overpower that of the hero/sidekick set-up of Daimon and Gabrielle (Ariana Guerra) throughout the season. While she fights for his soul and their shared belief that the darkness in him doesn’t have to make him evil, this relationship didn’t stand up against that of the siblings or even them with their guardian and mother-figure, Dr. Louise Hastings (June Carryl). She was just too inexperienced in this world and the learning curve was not in her favor with her naivety. 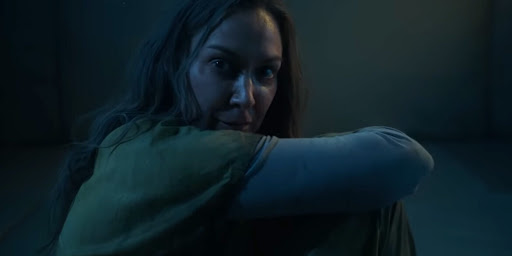 Yet, on the other hand, though I’m sure I don’t have to state it, it grew stale from time to time due to repetitive dialogue. Mom is possessed by a demon. It’s hopeless to try to save her, but not. Dad was a murderer and he tortured one more than the other though it’s, of course, arguable.

One thing is for sure and that’s that I am in love with Tom Austen (The Royals) and Sydney Lemmon (Fear the Walking Dead) as the Helstrom siblings. Divine, hellish, and drop-dead gorgeous, the two of them and their stellar performance of broody meeting hostile was sublime and entertaining. Maybe I’m being biased, but it’s my review.

The dynamic the two share is undeniable with the classic trauma-ridden broodiness from Daimon clashing with Anna’s short-fuse temper that went off like a landmine at the slightest brush of anyone thinking they can test her. Both suffered at the hands of their father in different ways, which they carried forward into their adult lives. They are fighters and survivors of a fate that should’ve meant their death.

Still, while these characteristics at the forefront made up their identity, it was a surprise to see both of them snap from time to time, Ana at her breaking point when she thought she could lose her brother, and Daimon when he was perpetrated as evil though he’s worked to prove he’s anything but. These were moments when lines were crossed and their resolve was greatly tested. The legacy they’ve been left is one they’ve both fought against to leave behind with the help of guardians, Dr. Hastings and Henry (Robert Wisdom). 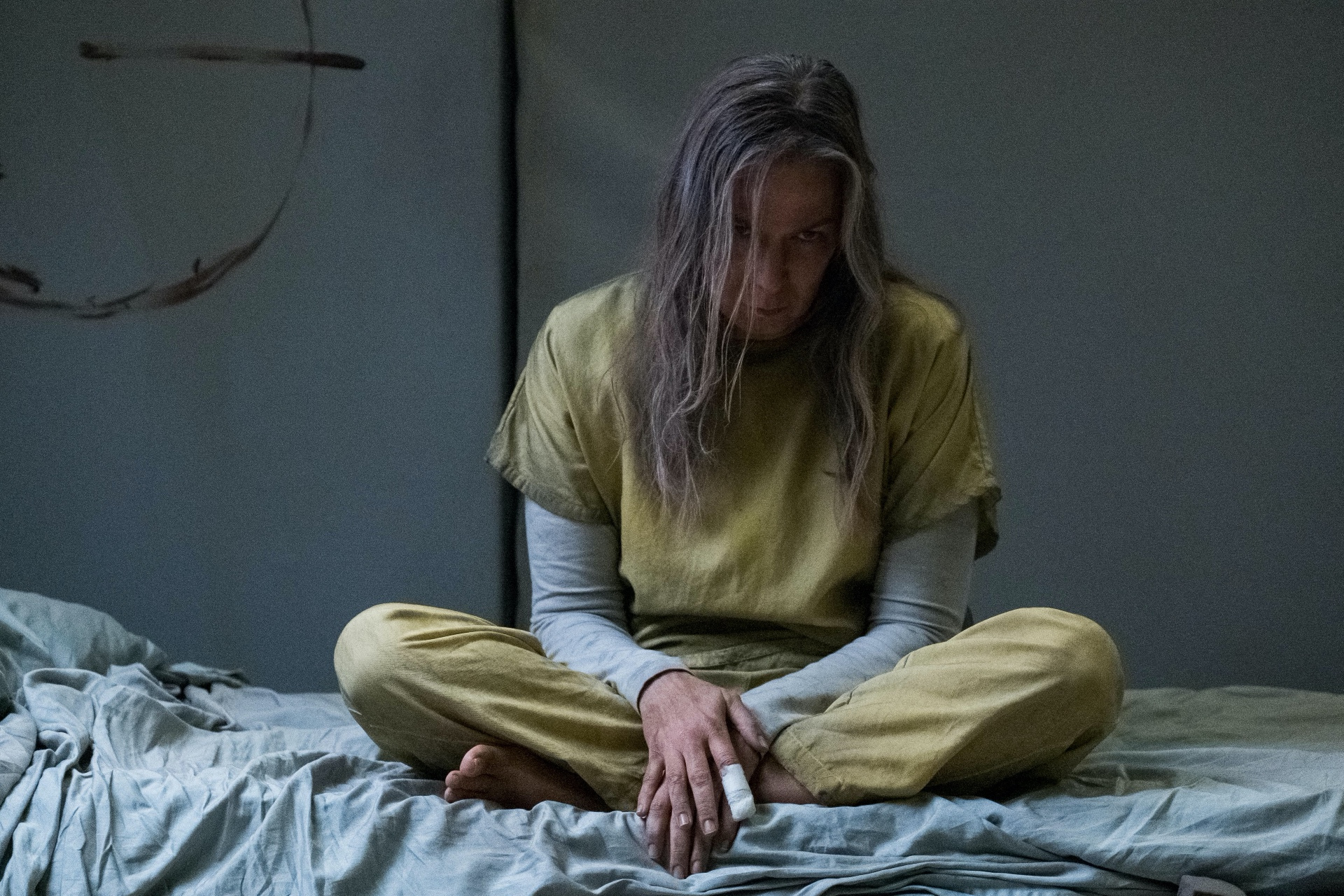 ‘Helstrom’ via Den of Geek

The basic plot is facing off against the demon that’s killing mom. Sounds familiar? Almost like Dad went on a hunting trip and hadn’t been home in a while because he’s avenging mom? Well, that may be because there have been many shows going down this road, as I mentioned before. Helstrom did manage to differentiate from these other shows not only through their characters but with their storyline that feels like they came right out of Unsolved Mysteries.

I’m a mass watcher of not just horror, but the supernatural genre. The fire and brimstone came with intimidation here, but was followed by a lull rather than action and dripping drama. This wasn’t a show in which you figured out how to kill the monster in the first thirty minutes and then spent the next half of the episode. It’s dry with its story and blunt but that’s why I enjoyed it so much. It didn’t follow the same rules as every other show. Lacking in humor, it focused on the dark elements in a serious light.

With possession that nearly rivaled The Possession of Emily Rose and serial killer thriller that competed with Buffalo Bill of Silence of the Lambs, there were some shaking moments throughout the season. The combination of these themes was attention-grabbing. 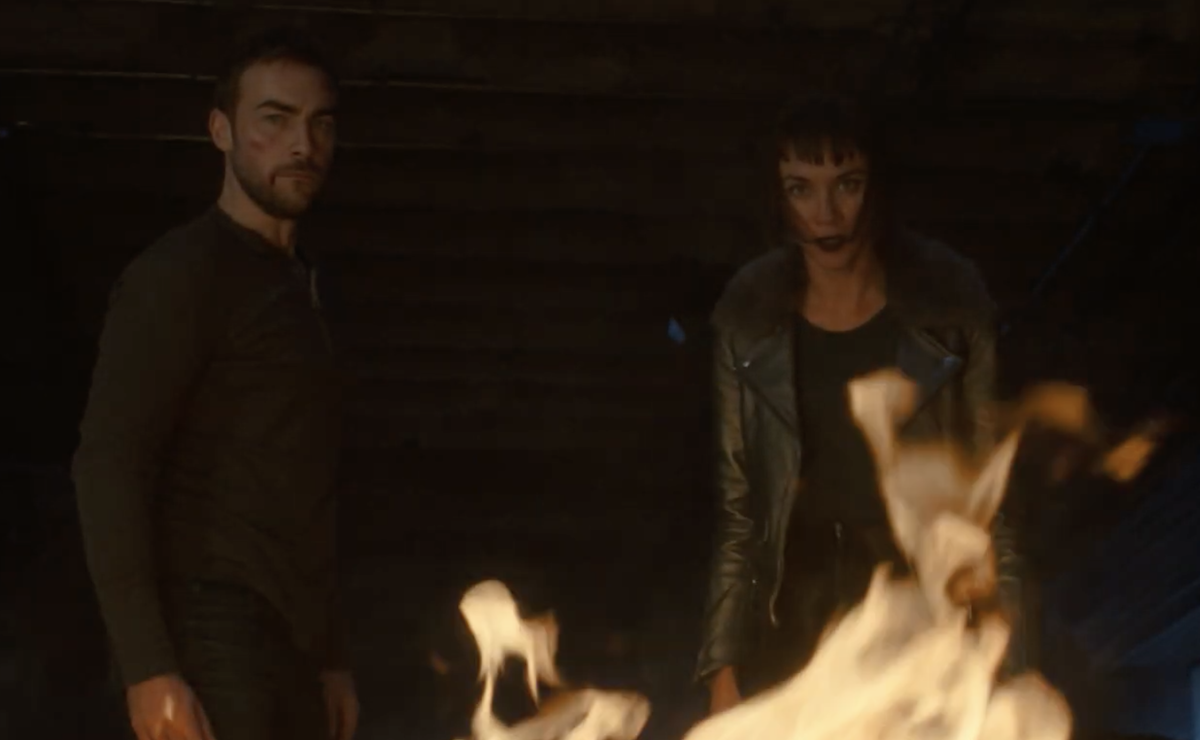 Canceled with a Promising Future

Canceled ahead of Season 2 amid heavy criticisms and low ratings for the pilot season, I was bummed. There was so much left to find out about these damned siblings and promising storylines to come with several questions left up in the air. Still, many couldn’t get past the still moments. Many hoped, and me too honestly, hoped for more action and demonic activity. Granted, I’m a sucker for the storyline, too, so I wasn’t that disappointed.

According to several watchers, it was the way the show didn’t line up with the graphic novel and give it enough justice. Many shows have deviated from their original sources, such as The Vampire Diaries and True Blood, and succeeded. It’s too bad that the show won’t be able to recover. There were a few spotlights at the end that gave way to possible arcs that could’ve boosted the show. Father returning for Daimon’s daughter and Gabriella forsaking faith to join hunters to hunt dark forces, including the Helstrom siblings, for example. The opportunity to outshine its pilot season was lost as many shows have suffered over the last ten years, unfortunately.

While the show won’t go on, I will give my congratulations to the wonderful and stunning performances and the dark story they helped tell. Personally, I found this to be unique and unlike other shows I’ve watched. Arrivederci, Helstrom. I’ll see you in the fanfiction aisle.

What did you think of this short-lived show? Let’s chat about it in the comments below and don’t forget to follow us @capeandcastle on Twitter.