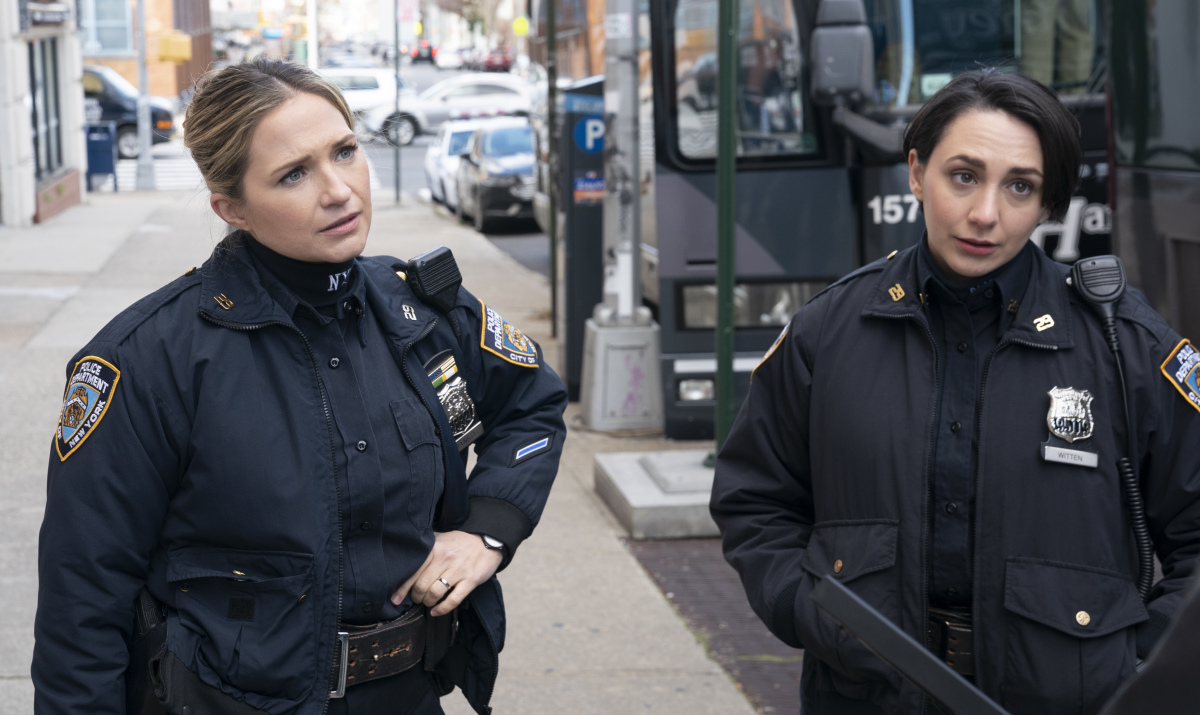 Eddie and Rachel get caught in a dangerous situation but are able to handle it quickly. At least they think so. But when a parent of one of the victims doesn’t seem to be dealing with his loss, they are faced with another situation. Sean is dealing with bullying at school but wants to handle it on his own without Danny’s help. Then we have Danny and Maria taking on two brothers, both looking pretty good for the murder of their father. But we also were faced with another Reagan secret, this time from Henry. So keep reading for our Blue Bloods 11×05 review!

We’re really liking Rachel as Eddie’s partner. They have great chemistry, something that’s important with them in the field together. And we saw just how important their ability to work together was when they took on an active shooter. We were a little on edge, especially since there were a few close calls for Eddie while trying to take the guy out. But Rachel did really well and took the shot. Something she was understandably in a bit of shock over taking a life. Yet another reason why we’re glad she and Eddie are partners. Eddie has struggled with the situation before as well and we knew she would be able to help Rachel through it. 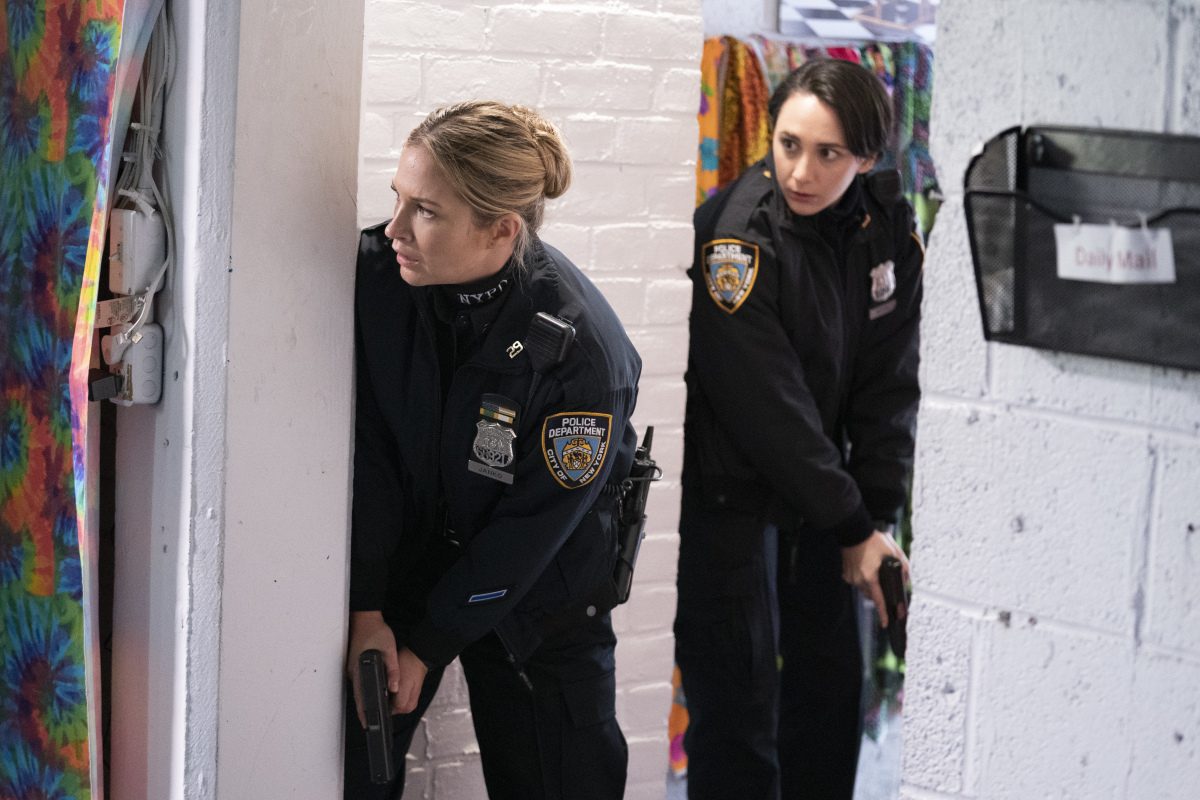 Conspiracy theories and those who believe in them don’t surprise us. But the fact that the man who called Eddie and Rachel crisis actors was the father of one of the victims sure did. How could he think it was all fake when his own child was involved in the situation? While we wanted Eddie and Rachel to get to the bottom of it, we were also a little nervous. We had no idea how dangerous this guy would turn out to be. And we didn’t want to see either of them get hurt. But when we learned how the man came to believe in crisis actors, we really couldn’t blame him. He was just in denial over losing his daughter in such a tragic way.

When Frank was told that Henry was making monthly payments had us a little worried that there was going to be another illegitimate family member somewhere out there. While we’re more than happy that Joe has made his way into the family, another Reagan would be crazy. Especially since they would be a half-sibling to Frank. Imagine that one. But either way, Frank was bound and determined to figure things out one way or the other. While Frank was figuring things out, we really didn’t like the way Henry was treating him. Anyone in Frank’s position would have been curious. And when the truth was revealed we didn’t really understand why Henry was upset with Frank for asking.

Okay. We think it’s pretty ridiculous that Sean violated the school code by not reporting bullying that was done to him. While we sort of understand it, we also think it should be up to Sean. And we certainly understand why he didn’t want to report it. But he could have been a little nicer to Danny about it. We do have to give Sean some serious props, though. He clearly channeled his inner Danny Reagan and went about investigating exactly who was giving him a hard time. And just like his father, Sean was able to figure it out. But it sucks that someone he considered a friend was the one who gave away his locker combination.

Danny and Maria were faced with a homicide where the suspects were the man’s sons. The two of them had no problem pointing the finger at the other one. And Danny and Maria seemed to each take one of the brothers on to see if their backgrounds or histories would reveal which one was the most likely suspect. Unfortunately, both brothers had Maria and Danny convinced it could have been them. So their idea of putting both brothers in a room and letting them go at it certainly seemed like a good idea. While it didn’t turn out to be one of the brothers, the method of putting them into that room together certainly panned out. And Danny and Maria solved another one. We love these two. 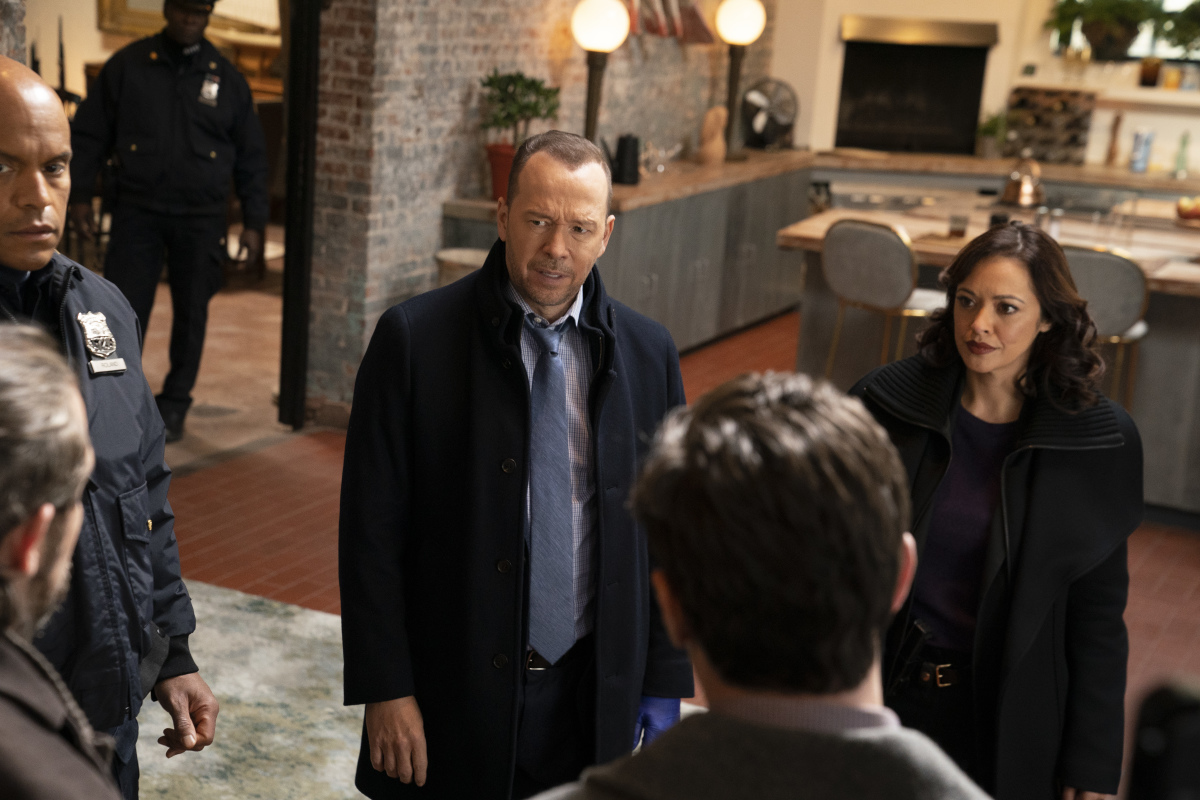