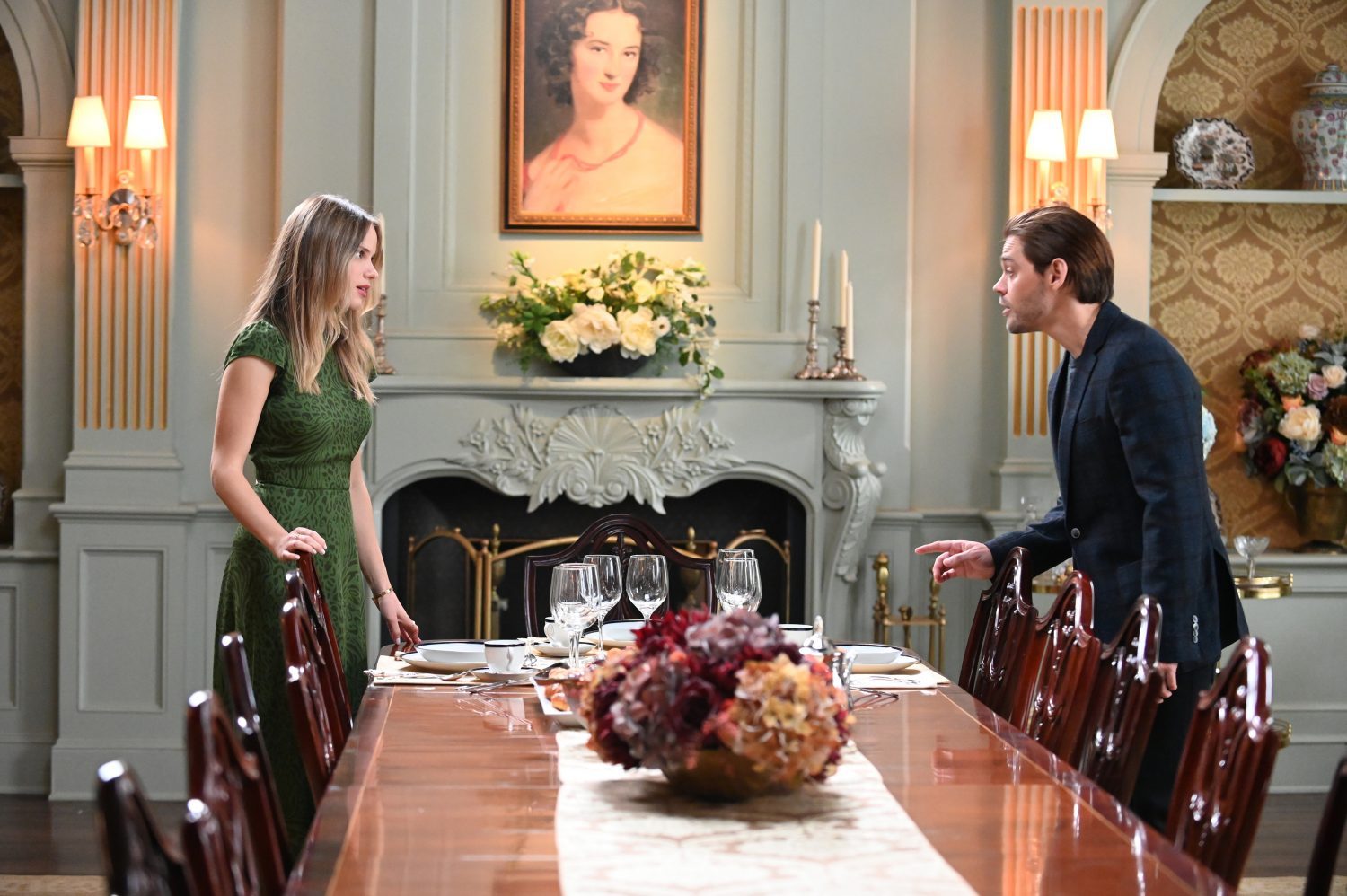 The team was faced with a terrifying and demonic-like case! With a bit of exorcism and a whole lot of religion thrown into the mix. Malcolm revealed to his mother that he had stopped going to therapy while Ainsley continued showing us that maybe she needed to start going. The entire episode and case had us creeped out and on the edge of our seats the entire time! So keep reading for our Prodigal Son 2×02 review!

We don’t blame JT for being weirded out by this case because we definitely were too. Everything about it was odd. But on top of the murder itself, the people our team tried to speak to seemed off as well. We say try because they were all so tight-lipped about everything. It was clear pretty early on that they weren’t going to be of any assistance. In the end, they helped to wrap things up. But that was only after the team had things just about figured out. The entire case probably would have been solved a lot quicker if they had been more forthcoming from the beginning. But our team is the best and got things under control. Also, what the hell is going on with JT? Because his situation is utter bullshit and we need some details. 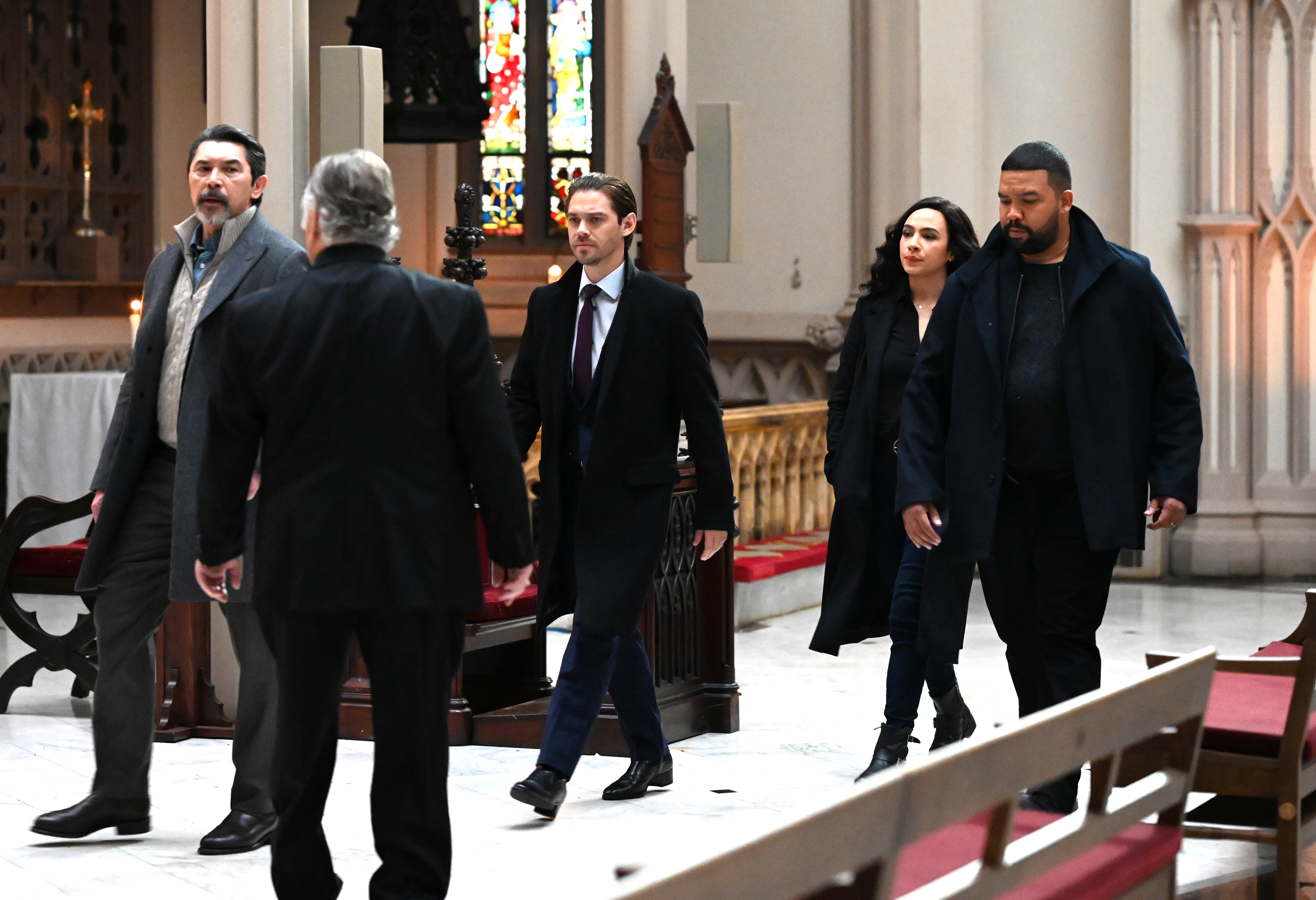 We really think Malcolm should have listened to JT and stayed inside the lines. But in typical Malcolm fashion, he did his own thing. And while we were freaking the hell out, Malcolm did what he always does and stayed calm. What a badass. But we still agree with JT. Malcolm is always crossing the line and we’re going to need him to be a bit more careful. Because that was a freaking close one. Also, we don’t know that we are ever going to be able to trust someone named Norman. So thanks for that one.

We know that Ainsley says she barely remembers what happened that night. But we can’t help feeling like that’s not the entire truth. On one hand, it’s perfectly reasonable that she blocked out what she did because of the amount of trauma. But on the other hand, the way things went down shows something dark inside Ainsley. So we can’t help wondering if she remembers what happened but doesn’t want to think about what she’s capable of. That she doesn’t want to admit how much like her father she could be. Not that we blame her. It was terrifying just to watch and we hope that she’ll be okay in the end.

The fact that Malcolm was having nightmares about Ainsley was pretty telling. But that he thinks he’s the one who has done wrong in the situation has us sad as well. He needs to talk to someone. Other than his serial killer father. We strongly suggest Dani. Because honestly. Have you seen the way the two of them have been bonding? We certainly have. And we are loving every second and only want more. There is a deep connection between these two and we are so ready to see it develop into something bigger. Malcolm may not be ready for a relationship yet, but we think if anyone can change that for him, it’s Dani.

We know there will never be a time that Malcolm stays away from Martin for long. But that doesn’t stop us from getting nervous when Martin gets involved. And especially when he introduces Malcolm to others. Because while Martin can’t be fully trusted, those he introduces Malcolm to are going to be even worse. The fact that he introduced Malcolm to a dude named Friar Pete threw up about a hundred red flags. Take in the way he spoke and the expressions on his face, add in his chain situation and the way he acted with Martin, and we wanted Malcolm to run the other way. Fast and far. 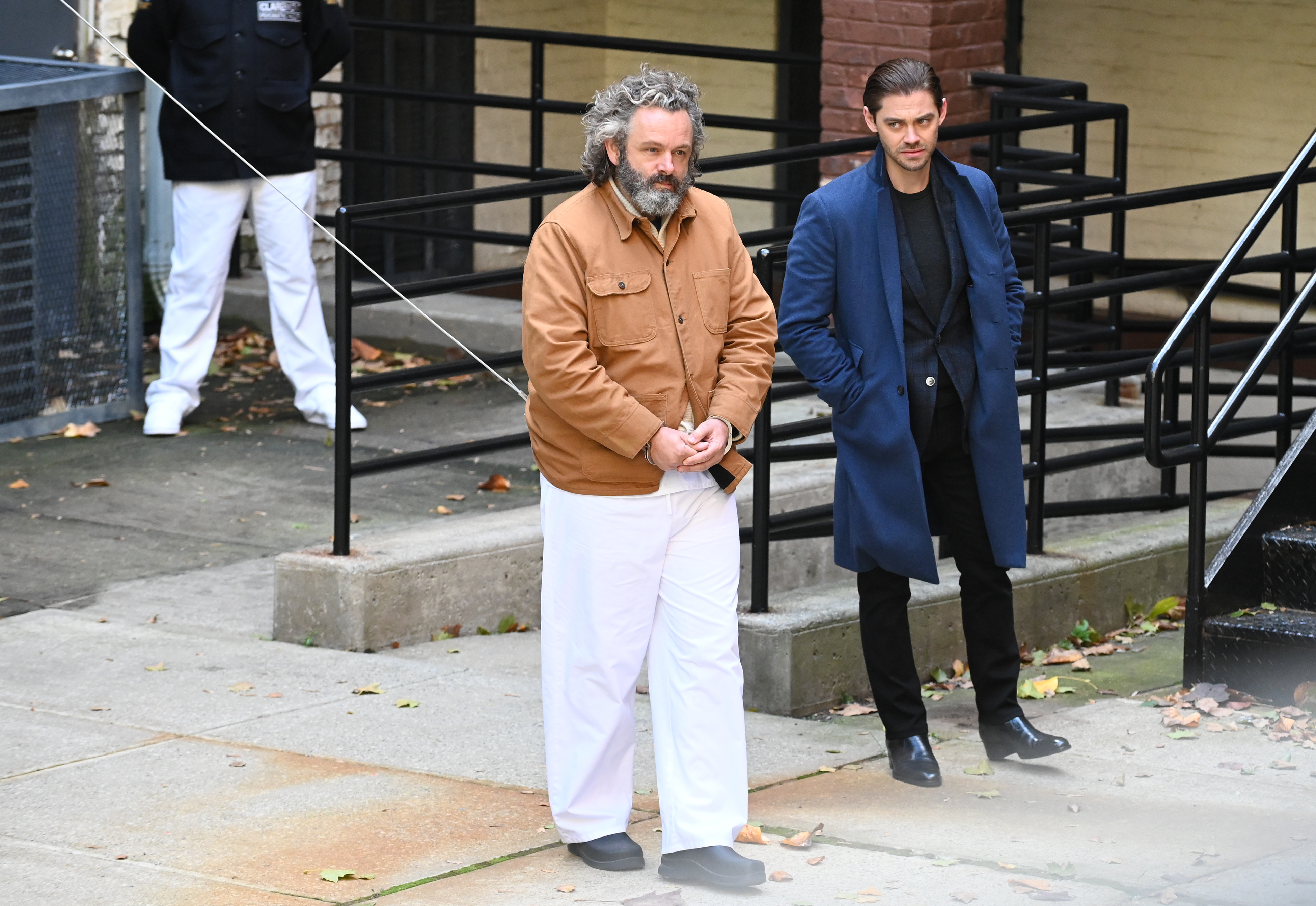 What did you think of Prodigal Son 2×02? Did you find this case as creepy and strange as we did? Were you feeling the same Norman Bates vibes we were? What did you think of Martin introducing Malcolm to Friar Pete? Do you think things between Jessica and Gil will get better? Or are they destined to never be anything more than friends? How are you feeling about the Ainsley situation? What do you think is going to happen next with that? Find and follow us on Twitter @capeandcastle to share your Prodigal Son 2×02 thoughts with us! Be sure to also check out our site for more articles, quizzes, and more on all things Disney and beyond!