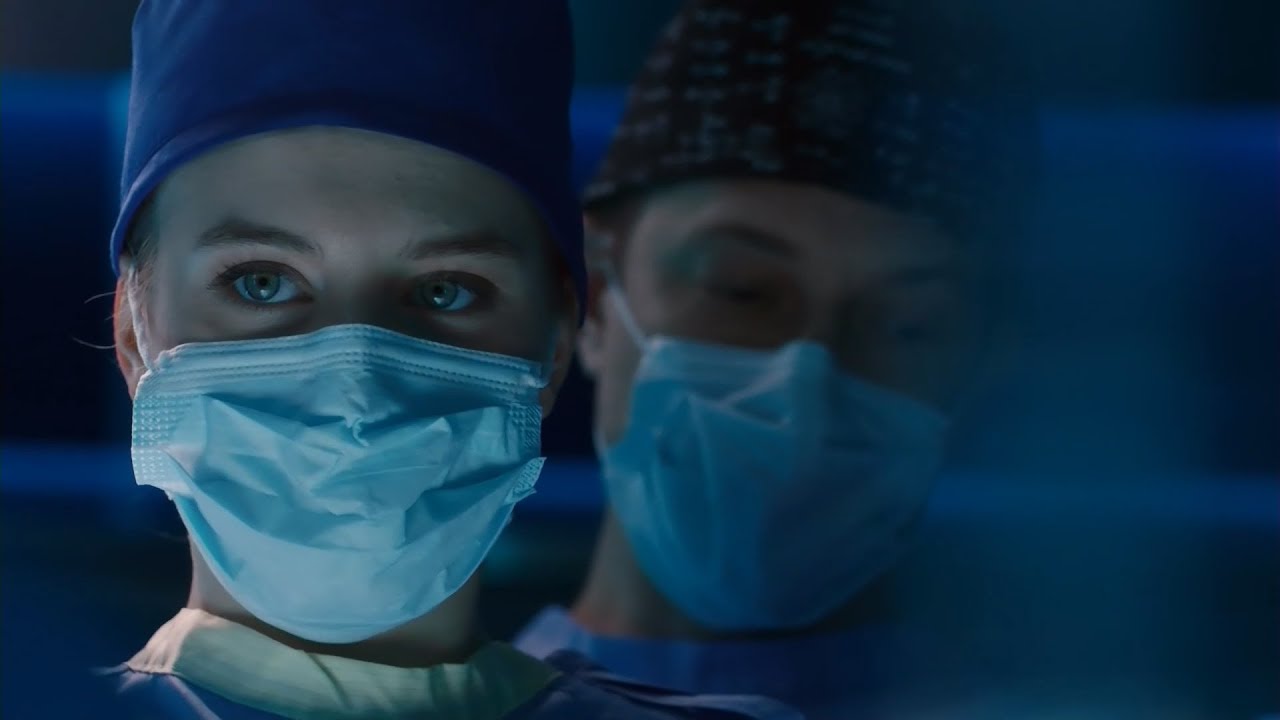 Doctor Hamilton continued to grate on our nerves with his mere presence as he tormented Grace. While everyone else was raving about the man and trying to get on his team, Grace was forced to deal with the constant presence of the man who assaulted her. Then we had Keon being tormented by a nurse about his football days. And on another serious note, we had Wolf making some desperate moves when it comes to his finances and getting the medication he needs. So keep reading for our Nurses 1×05 review!

Our hearts were absolutely breaking for Grace with Doctor Hamilton running around. Everyone around her just talking about how amazing they think he is as a surgeon. And how desperately they all wanted to be on his team. But for Grace, she just felt constantly bombarded by his presence and what he did to her. Then she had to worry about Naz being added to his team and what could happen to her. Something we knew she blamed herself for since she said no to being on his team after he requested her. What a slimy asshole. We’re going to need him gone, like, yesterday. But we have to give Ashley kudos for having Grace’s back and supporting her however she needed. 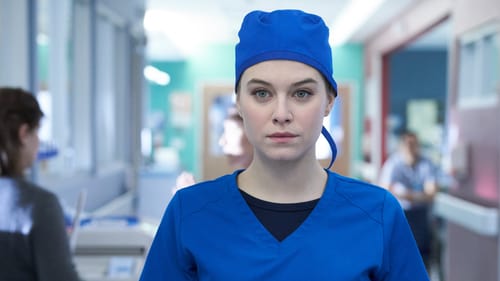 We really wanted Grace to tell someone about Hamilton. Someone who could make sure he gets punished for what he did to her. But we are glad that Ashley at least knows and is there to support her. We knew that Grace was going to put herself on Hamilton’s team to make sure he didn’t lay his hands on anyone else. Though we don’t know how long we’re going to be able to deal with Hamilton’s presence. Which just makes us feel that much worse for Grace. We couldn’t imagine what she must have been feeling.

Wolf continued to struggle with his finances. To the point where he was picking up a crazy amount of extra shifts. And then he was agreeing to take shifts from nurses and then split the pay from the shift with them 50/50! We just knew that this was going to lead to Wolf making decisions he definitely shouldn’t be. But we honestly couldn’t find a way to blame him. What else was he supposed to at this point? He literally needed the medication and we’re assuming he looked into all the other typical avenues like health insurance to try and get it.

But just because we understood why Wolf was making bad decisions to get the money didn’t mean that we didn’t worry about him. We don’t want to see anything happen to Wolf. And certainly not because he was just trying to get the medicine that he needs. But we were proud of him for walking away from what was very clearly a dangerous situation that Red had almost gotten Wolf involved in. There just has to be some other legal option that will get Wolf the medication he needs. Because stealing it from the hospital or obtaining it from some dude out of his trunk cannot be the only solution that Wolf has. It just can’t. He just needs to ask someone for help. There has to be some kind of resources for him, right? Something.

At Odds in Silence

Grace was hyperaware of what was happening during the surgery. Any moment she thought Hamilton may be making a move on Naz, she inserted herself into the situation. While we knew that Grace was only doing it to ensure Naz didn’t have to experience what had happened to her, how was Naz to know? We were worried that Naz was going to see Grace as a glory hog. Luckily, Naz is better than we give her credit for and she was just grateful to have been in the surgery. Though there did seem to be moments that she sensed the tension in the room. And Grace isn’t going to go running around telling people what Hamilton did to her. She doesn’t want pity from anyone and she clearly still hasn’t dealt with it. Not that we can blame her. But we hate to see what she’s going through. 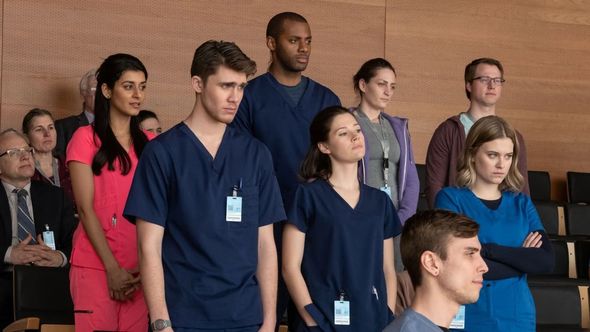 What did you think about Nurses 1×05? Did you agree with the way Grace dealt with Doctor Hamilton? Or do you wish that she would tell someone that could help her? Someone that could force Hamilton to face justice for what he did to her and probably others? What did you think of what Wolf almost got himself into in order to get his medication? What other ways do you think there are for him to ensure he gets what he needs? And what about that kiss between Keon and Vanessa? Find and follow us on Twitter @capeandcastle to discuss all of your thoughts on Nurses! Be sure to also check out our site for more articles on all things Disney and beyond!