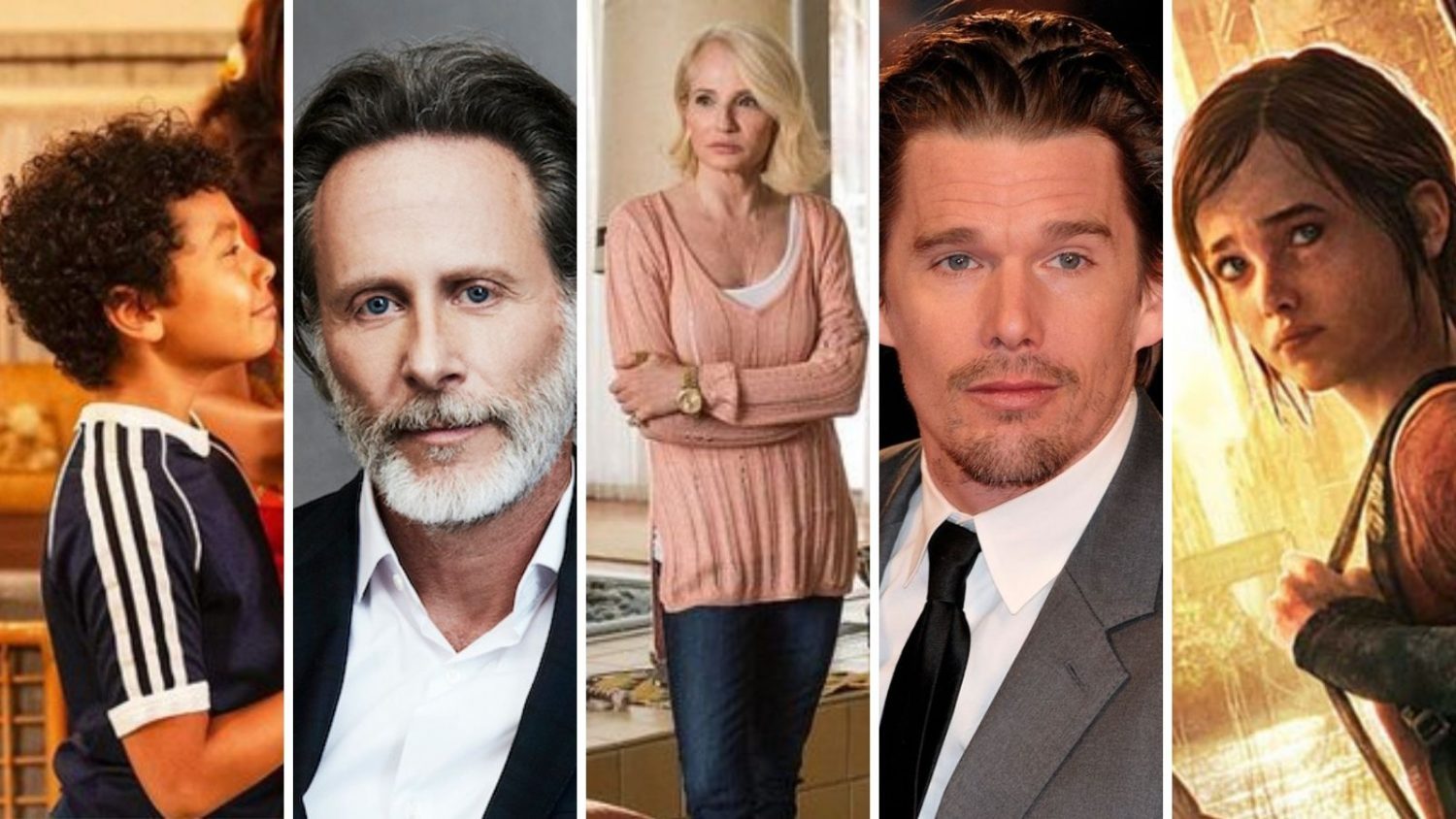 So keep reading for our weekly TV news roundup featuring info on HBO’s adaptation of The Last of Us and more!

There’s a new doctor in town on Chicago Med! And he’s going to be played by the talented Steven Weber! Weber will be taking on the role of Dean Archer. But he isn’t just any doctor, he’s a former Naval officer that Ethan answered to, according to Deadline. For now, Weber will be a recurring character for this season. But you know how it works in the One Chicago world. Anything can happen. 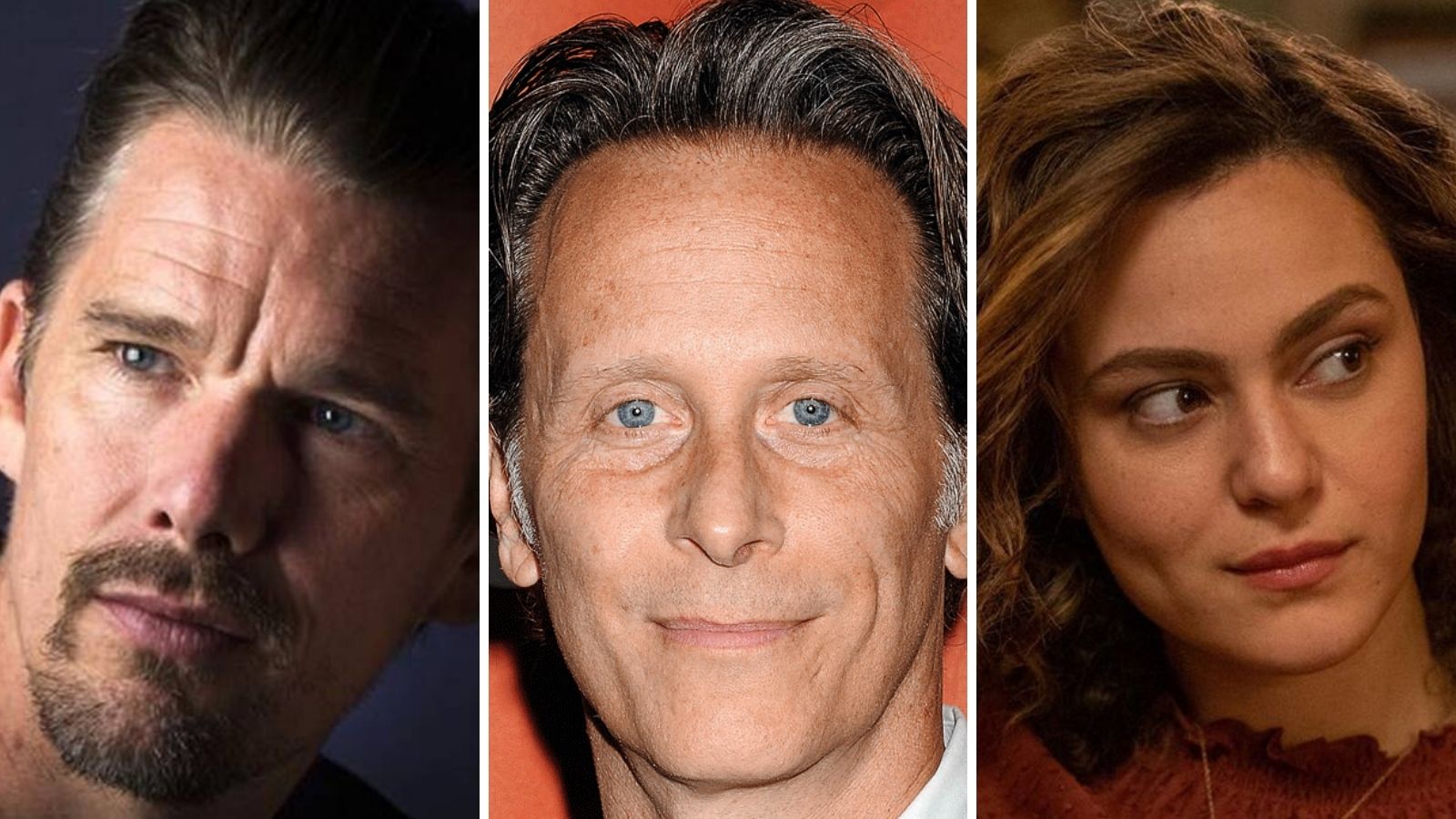 As for other casting news, there is some exciting stuff circulating! May Calamawy, who you may know from Ramy, joined the cast of Marvel’s Moon Knight! But Ethan Hawke will also be joining the cast. We aren’t sure what role May will be playing just yet in the upcoming Disney Plus series, but we know it will be awesome! As for Hawke, news has been circulating that he will be playing a villain. But we don’t have know of any confirmation on that yet. We do know that we can’t wait to find out!

Let’s start with one that we’re ridiculously excited about! HBO will be adapting a drama series based on the video game, The Last of Us. As of right now it seems that the show will be following the PlayStation game’s storylines. But it could continue over multiple seasons. Which means there is a very good possibility that we will see the sequel game represented as well.

If you haven’t heard of the new NBC show all about Dwayne Johnson, where have you been? Young Rock is coming on February 16th! But even though that’s less than a month away, we completely understand if you can’t bear waiting for something! So feel free to check out the teaser trailer to get yourself even more excited! We also got a trailer for Kevin James’ new comedy show, The Crew, which will be premiering on Netflix February 15th. Freddie Stroma of Bridgerton will star as well.

For fans of Animal Kingdom, the show will be making a return. But it seems like this time will be the last time. The sixth season of the TNT crime drama will reportedly be its last. This news comes before the show’s fifth season premiere date. So at least fans have a bit to look forward to. And we can all hope that the show is able to draw a good conclusion.

Moon Knight isn’t the only new show coming to Disney Plus! But the Doogie Howser reboot is definitely one of the few that isn’t Marvel related! This time around, the name is Doogie Kamealoha, and the role is going to be played by Peyton Elizabeth Lee. You may know her from Andi Mack

If you’re a Paleyfest fan, then we’re sure you’ve been waiting for the 2021 lineup as badly as we have. The annual TV showcase will be kicking off on Monday, March 29th. And while we only know of the first few shows chosen, they are some seriously awesome ones! Big Sky will be in the spotlight along with a 20th anniversary celebration and reunion of the cast from Six Feet Under! 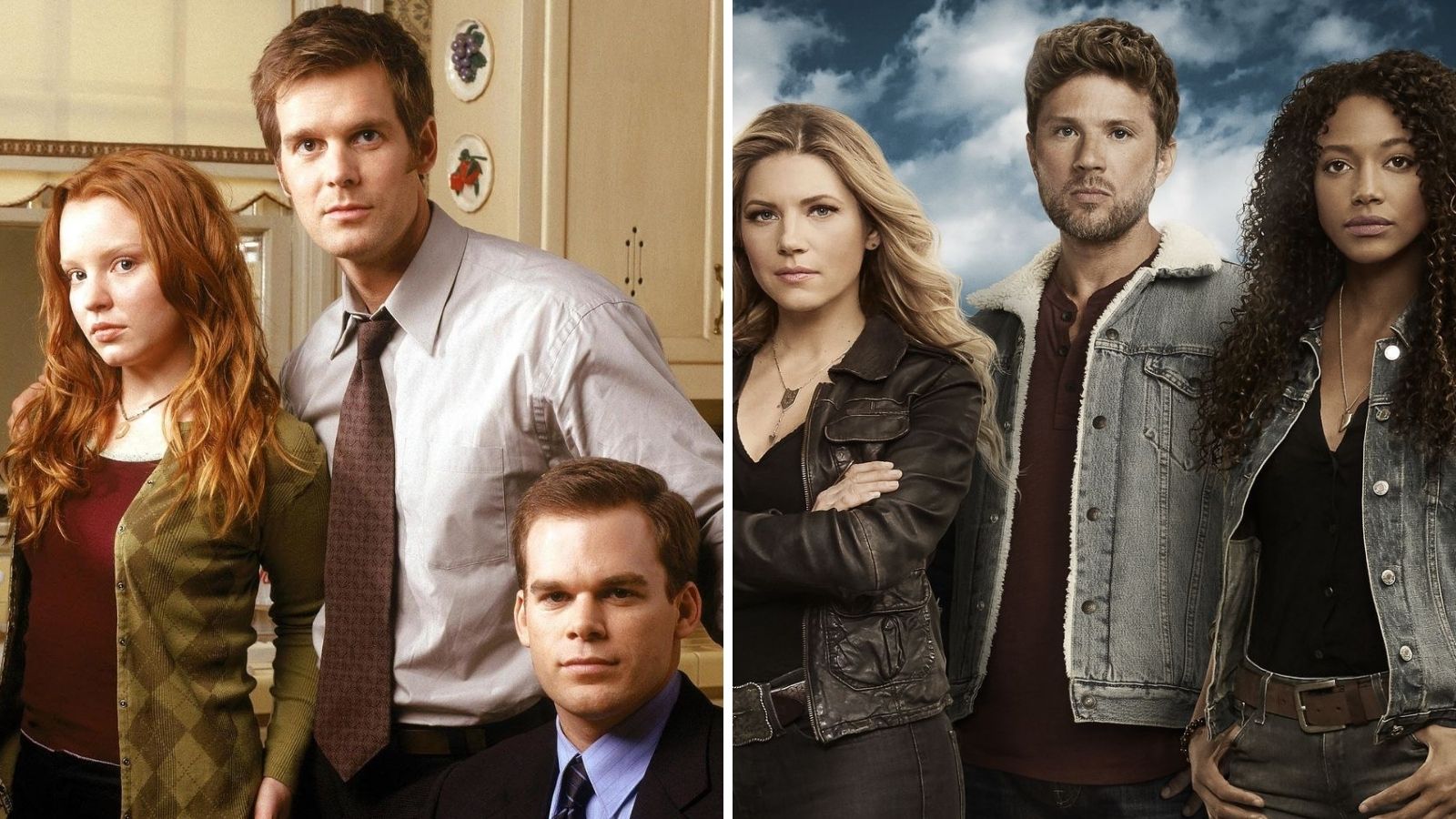 Which TV news story stands out from the rest for you? Are you as excited about The Last of Us coming to HBO as we are? Will you be checking out The Crew or Young Rock? How do you feel about Animal Kingdom coming to an end? Find and follow us on Twitter @capeandcastle to let us know what TV news you’re the most excited about! Be sure to check out our site for more news articles, reviews, podcasts, and much more!