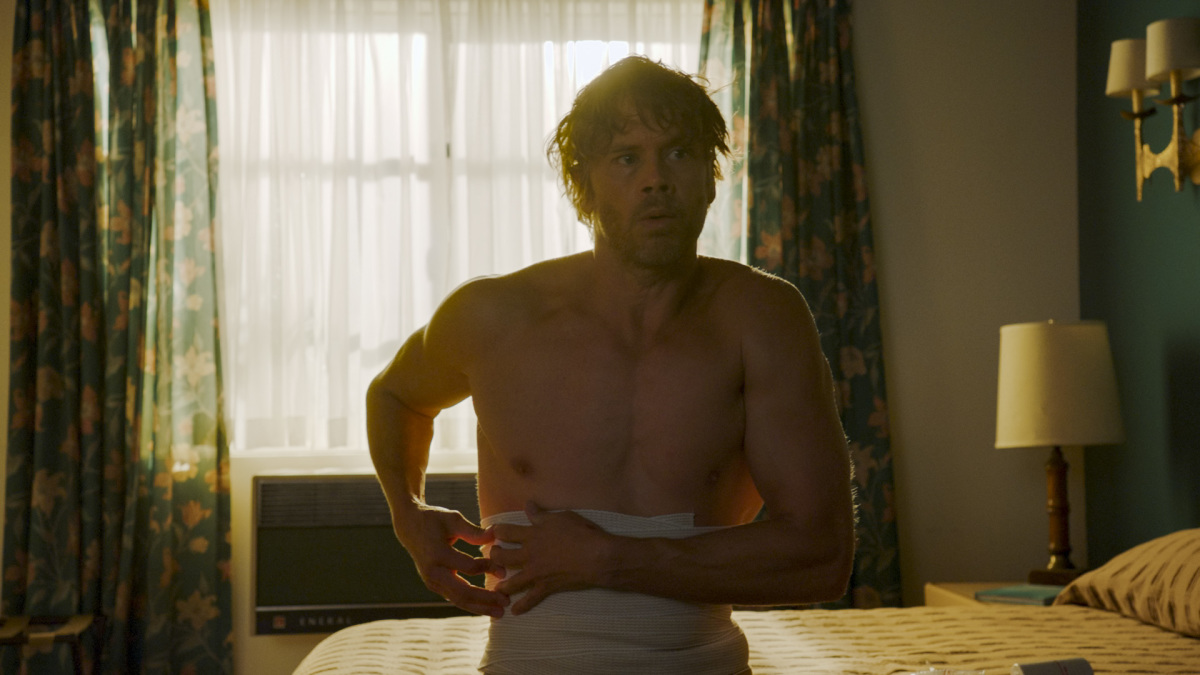 This week’s NCIS: Los Angeles had a lot going on. And when we say a lot going on, we mean it. There seemed to be a lot crammed into an episode that didn’t quite seem to mesh altogether. It almost felt like you were watching different things happening and trying to figure out how everything pieced itself together. 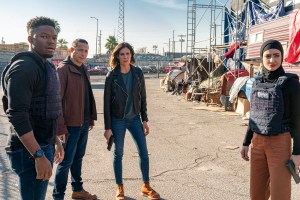 In “A Fait Accompli,” the team is still trying to locate Jimmy Fang and see if he is connected to the superbills investigated in the previous episode. There appears to be a connection to a Nigerian named Musa Okoye, who may be involved in a security breach involving military technology.

Each member of the team has a different task to do for the case, but they all felt disconnected in a way. There were different levels of humor between each of the pairings that detracted from the case at times. Although we have to admit, we really want to see Fatima’s short run on a television show, if only to help her with those residual checks.

Admiral Kilbride also makes an appearance, checking on the team at Hetty’s request. It’s always amusing to see him, especially when catching up with Sam also allows us to recap the case in question. Plus, Eric is involved, which also allows for an amusing back and forth with Kilbride before moving on to the case at hand. They are also trying to find a man named Musa Okoye, who is suspected of being behind stolen classified military tech information.

Eventually, the team is able to determine Jimmy Fang was part of the superbill smuggling ring and that he was planning to take stolen tech after being paid by Ron Lewis, who was Okoye’s boss and was using him as a scapegoat to avoid detection.

A surprise for Deeks 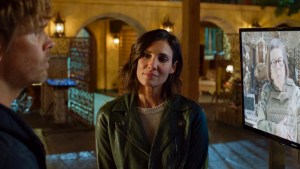 In between the team working to detain Fang and finding new ways to attempt to amuse us, we also saw how Deeks was fairing at FLETC. Unfortunately, it looks like he has being kicked out just before graduation, leaving him despondent. However, as it turns out, Hetty wanted to be able to surprise him with his NCIS Investigator badge herself, even if she did it through a video call.

Deeks is relieved and thrilled, with Kensi ready to celebrate right then and there. We’re grateful too and are looking forward to the witty banter Deeks is sure to bring back to the team. Although he may need to wait as Sam’s daughter has been kidnapped and…Callen seems to be having an issue after discovering apparently Anna lied to him about her job. Uh oh. 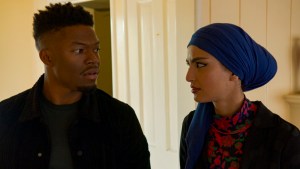 So…there doesn’t appear to be a word on when a new episode will come. So for right now, we are just waiting to find out exactly what will happen. There is a lot to uncover and questions to be answered. We still don’t know what became of Pietra, who escaped in the last episode. Will we see her again? How will Sam get his daughter back? Because we all know he will stop at nothing to save his little girl. And just what is going on with Anna?

There was a lot going on and plenty of humor to go around. But as always, the team did their best and got what they needed. And hey, who else can entertain us when Deeks isn’t around other than Sabatino? Okay, we want Deeks back with the team. Let us know your thoughts on the episode and find us on social media for more content!