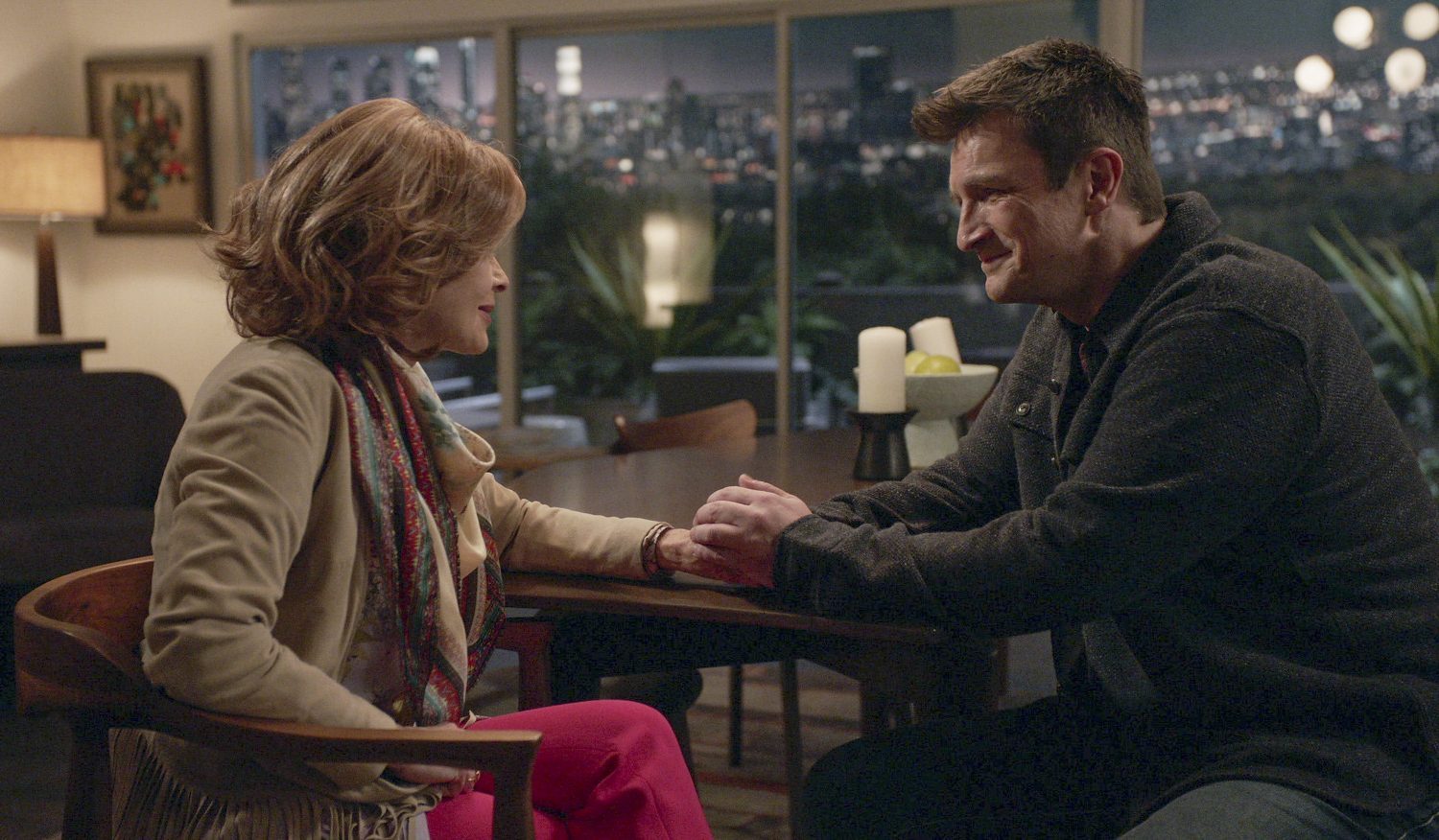 Things get stressful for Nolan when his mother comes to town unexpectedly! And things with Jackson get messier when he speaks up against his new TO. In the midst of it all, Grey begins considering retirement. Which we may have changed our minds on after the way he handled Jackson’s complaint. On top of all that, Lucy and Jackson are getting closer and closer to no longer being rookies! So keep reading below for our review of The Rookie 3×03!

What Doug pulled was beyond ridiculous and unacceptable. Jackson absolutely made the right call and we’re glad that Tim showed up. Because he certainly wasn’t going to take any of that shit. While Tim said he heard Doug was a solid cop, he also didn’t allow him to escalate things even further. And it seemed he was going to trust Jackson’s instincts. Which was good since they were spot on. Although he did waver a bit later, he came through. For Doug to then turn on Jackson for not having his back just continued pissing us off. He’s lucky Jackson was smart enough to make the call before Doug did something worse than he already had. We’re just glad Jackson was there. And we needed Grey to handle Doug. 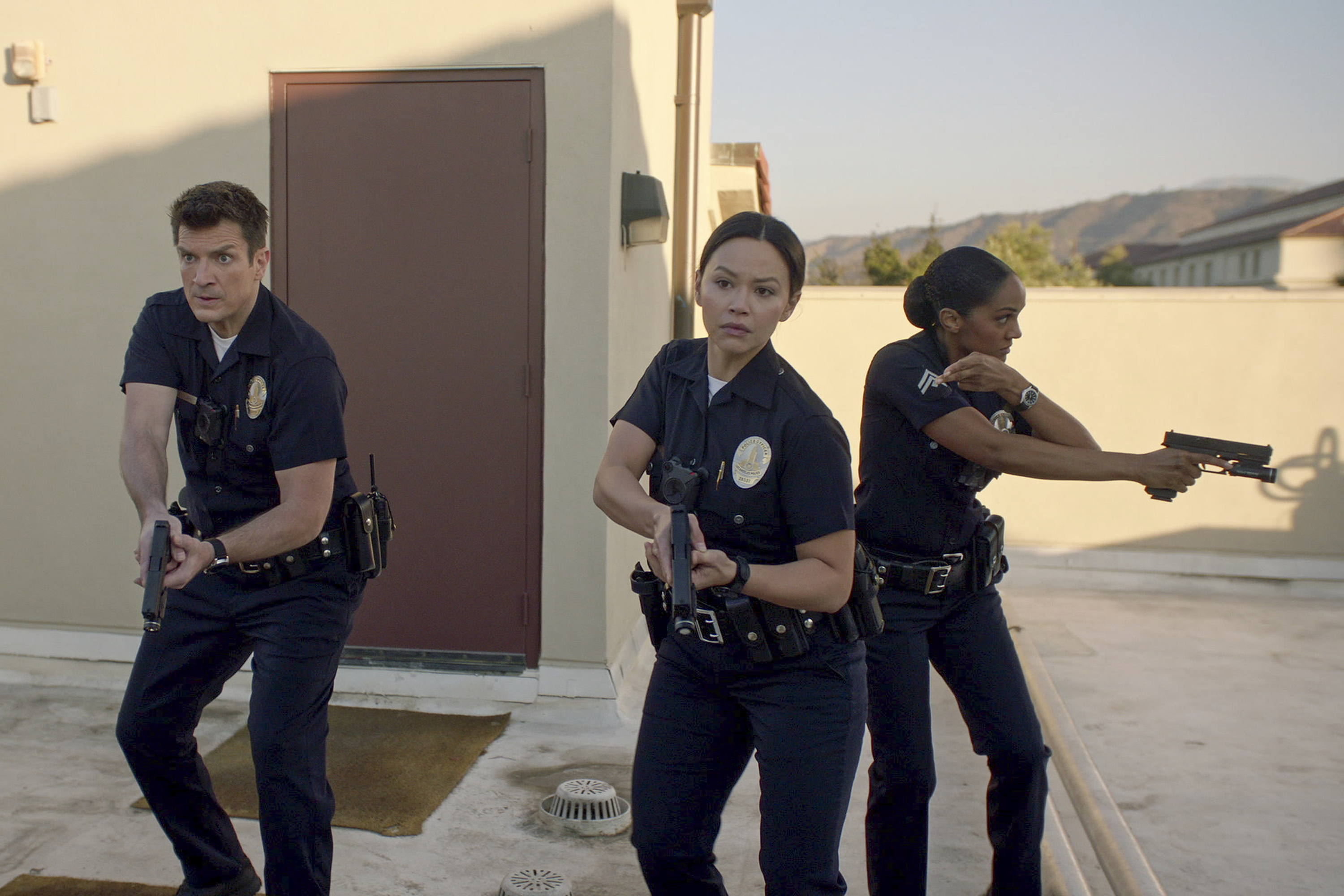 We loved the way our team operated during the shooting. Except for Doug. But you can pretty much just assume that we are going to hate everything Doug says and does. But other than him, our team owned the situation! It had us on edge because we were concerned that one or more of them were going to get hurt or worse. But we had faith that they all knew what they were doing. And while things didn’t exactly turn out as expected, at least our team was safe. The icing on the cake was Jackson going to Grey and telling him about what a bad cop Doug is. Bur for a moment we were disappointed. Grey wasn’t going to listen to what Jackson had to say. Luckily, Tim stepped in and backed Jackson up. And while that’s great, he shouldn’t have had to.

Is it just us or does it seem like Tim and Lucy are just having a good time together all over the place? Because there seems to be so much banter these days! And all the grinning and laughing. We knew there was a happy Tim under that tough exterior and we love to see it. But we especially love that Lucy is the one to bring it out in him. In all seriousness though, while Lucy obviously has kickass instincts as an officer, we do have to give Tim props for being an amazing TO. He’s been tough on Lucy at every turn. But she’s persevered and shown Tim she has what it takes to succeed. So we kind of agreed when Tim said Lucy’s successes are his too. We don’t think he meant it badly. We think it’s Tim’s way of telling Lucy he’s proud of her.

Speaking of sharing success, we love how obvious it is that Grey is proud of Angela. Just as much as we love the fact that she feels comfortable enough to come to him for help. And that’s just one of the many reasons why we do not accept Grey retiring. Or even think about retiring. We want him to be happy and do what he needs to do. But we don’t know what we would do if we couldn’t see him anymore. Besides, who would take his place if he left? We can’t help but feel like everything would just fall apart! Even though we really didn’t like the way Grey handled Jackson coming to him about Doug’s behavior and actions.

Angela is Always a Boss

While we love Angela in the role of detective, we certainly miss seeing her ride with Jackson. Especially since his new TO sucks big time. But we loved that Angela seemed to intuitively know there was something off about Doug. Not only did she put him in his place, but she checked in with Jackson to see if everything was okay with him. And while he told her things were fine, we were immensely happy that he stuck up for himself and spoke out about Doug when the time came. Angela even made a point to come check on Nolan after she heard about him getting shot at. Even though it was connected to her case, we know she would have come to check on John anyway. That’s what she does. 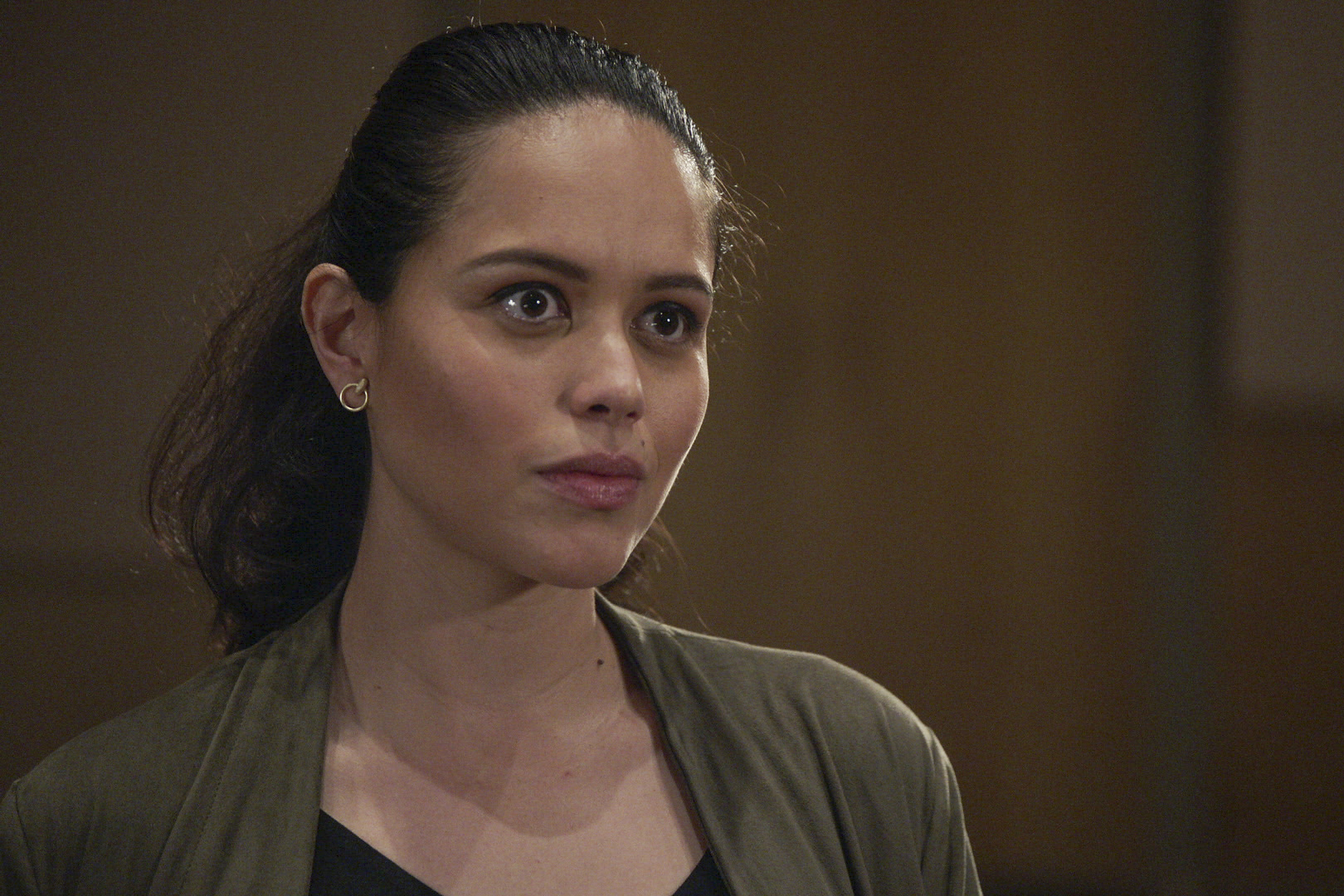