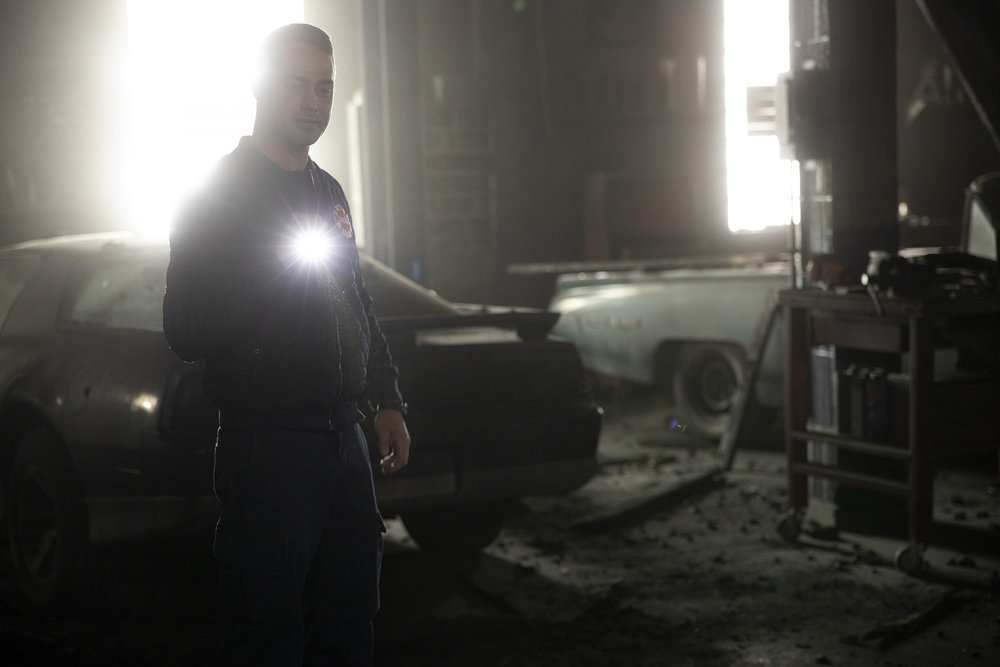 Talk about intense! Things definitely got a little wild in this episode. And there were some moments that we’re afraid are leading us nowhere good. Like Kelly putting distance between himself and Kidd. Even if he does think he’s doing it to help her, we aren’t liking it. But there were also some pretty great moments as well. It may not seem like what happened between Casey and Brett was leading them somewhere good, but we think it could be. So keep reading for our Chicago Fire 9×03 review!

We know that Stella is more than capable. And she’s going to be able to continue moving up the ranks all on her own. But, unfortunately, along with that comes people talking shit. People who are jealous or don’t like getting passed up for a spot by someone else. And sometimes they express those feelings by starting rumors about others. And we can see those coming in Stella’s case a mile away. While Severide supports Stella and is there for her, we don’t agree that he’s opening doors for her. Stella is kicking them in all on her own. So while we know why he’s doing it, we definitely don’t like or support it. 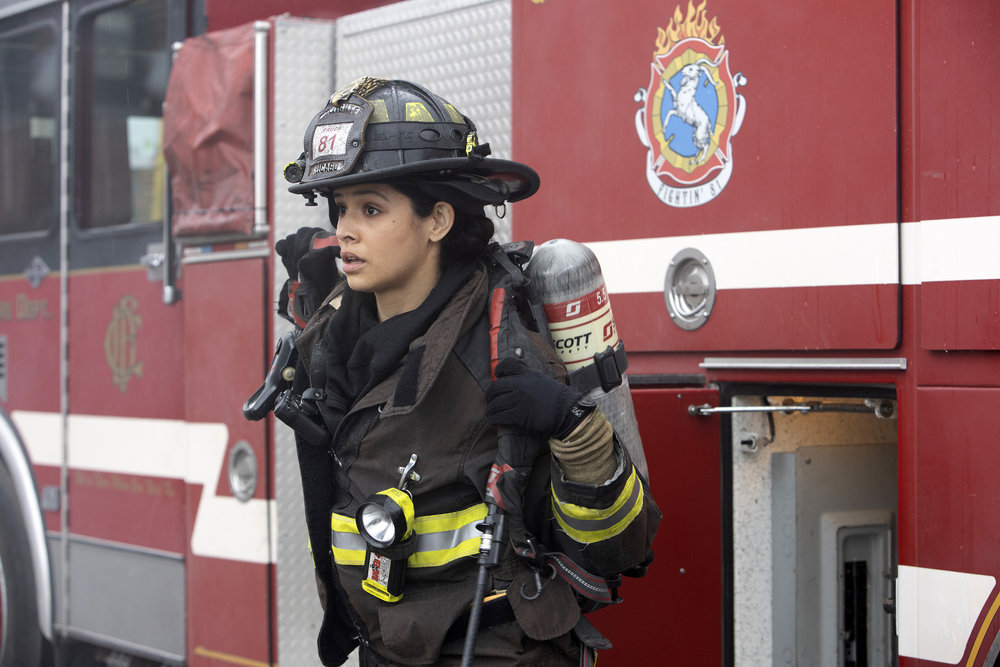 But we’re sure the situation is only going to get worse as time goes on. It didn’t take any time at all for Stella to notice that Severide was acting strange. Which means it isn’t going to be very long before she confronts him about it. And then it’s going to turn into a whole thing before we know it. Because naturally, Severide is going to act like everything is fine and won’t tell Stella what he’s feeling. We thought we were past this. They’ve been going so strong and doing so well. We hate to see them going through hard times again. And while it may be hopeless, we’re going to keep doing it anyway that Stella and Severide will be able to figure things out before it gets to be too much.

When Casey fell off the aerial, we were freaking out. And not just because of how much danger Casey was in. Not that it wasn’t scary, but we knew he would be just fine. We were also freaking out because we were concerned about Mouch. And he was pretty concerned about what the hell happened as well. And we will admit we were a little mad at Casey for assuming that Mouch had messed up. He should have known better than that. It’s not like Mouch is some newbie or anywhere close to it. He’s the freaking aerial master! We knew there was no way what happened was an operator error.

And we were right. What happened had nothing to do with Mouch and everything to do with the aerial itself. While we were glad to see it get sorted out, we were even happier that Casey apologized. We knew he would when they were able to get to the bottom of things. But it was nice to see anyway and it was clear that Mouch appreciated it as well. At the end of the day, everyone from 51 is a family. And it’s always nice to get those quiet family moments after craziness has passed.

Mackey and Brett have been through it over the last three episodes. And with the amount of time we’ve had to wait to watch all three of them, it has felt like they’ve been going through it for months. If anyone needed to get out some anger and release their pent up frustration, it would be Mackey and Brett. Especially Brett with everything that has been going on between her and Casey. Things are certainly stressed on that front at the moment. But we think that it will all come out okay in the end. Especially after Casey’s cigar chat with Severide. Something we didn’t realize we needed so badly. It’s great that Casey put his feelings out there and talked to Severide about it. But we’re going to need for him to say it to Brett. Sooner rather than later would be great. 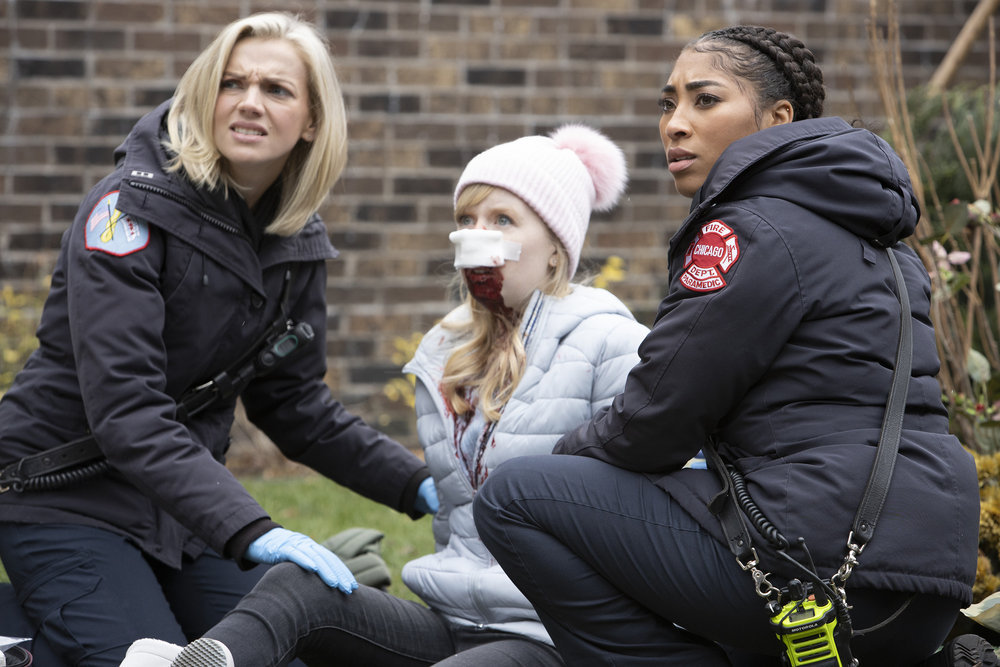 As for Mackey, we imagine she has some frustration over Cruz being so ridiculously overprotective. He needs to ease up. Mackey is a grown-ass adult. She can date and make her own decisions. And we would really like to see what’s between her and Gallo. Though it’s pretty fun to watch her pursuing him. What did you think of Chicago Fire 9×03? Do you think Severide will tell Stella what’s going on? Or continue being distant and secretive? Will Casey tell Brett how he feels and fight for her? Do you think Gallo and Mackey will end up going out on a date? Find and follow us on Twitter @capeandcastle to let us know all your Chicago Fire 9×03 thoughts! Discussion is great and what we want! But please be sure to keep it respectful! And check out our site for more articles on all things Disney and beyond!