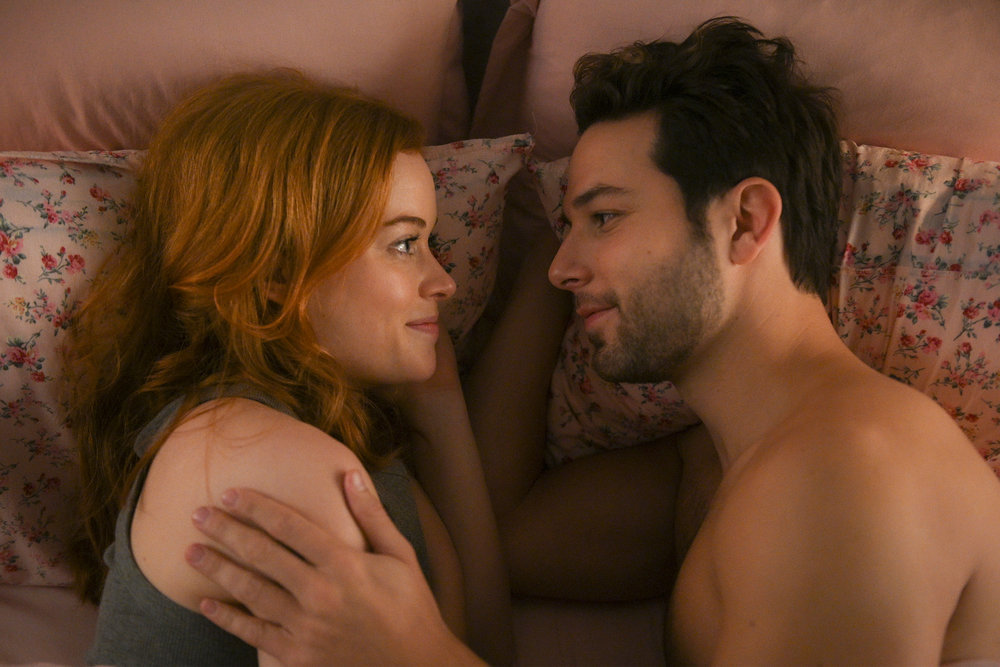 There was a lot going on and Zoey was getting extremely frustrated with it all. Not that we could blame her. She just wanted some sexy times with Max, dammit! But every time they tried, there was some kind of interruption. Then we had Emily’s sister breezing into town. And while she was supposed to be there to help Emily and David with Miles, that is not really what happened. At all. So keep reading for our Zoey’s Extraordinary Playlist 2×02 review!

Emily’s sister Jenna was certainly a lot different than Emily. By different, we definitely mean polar opposites. And clearly, there were some sisterly issues between them. If Emily singing about Jenna being poison was any indication. Jenna was supposed to be coming into town to help Emily and David with Miles. But it seemed like all she wanted to do was talk about herself. And all of her crazy adventures. So we could see how that would be too much for Emily to handle. Especially as a new mom. Poor Emily was running on very little sleep and what she needed was a break. Not to hear about exciting adventures. Even if they were her sister’s. We were tired ourselves just listening to a few moments of them. 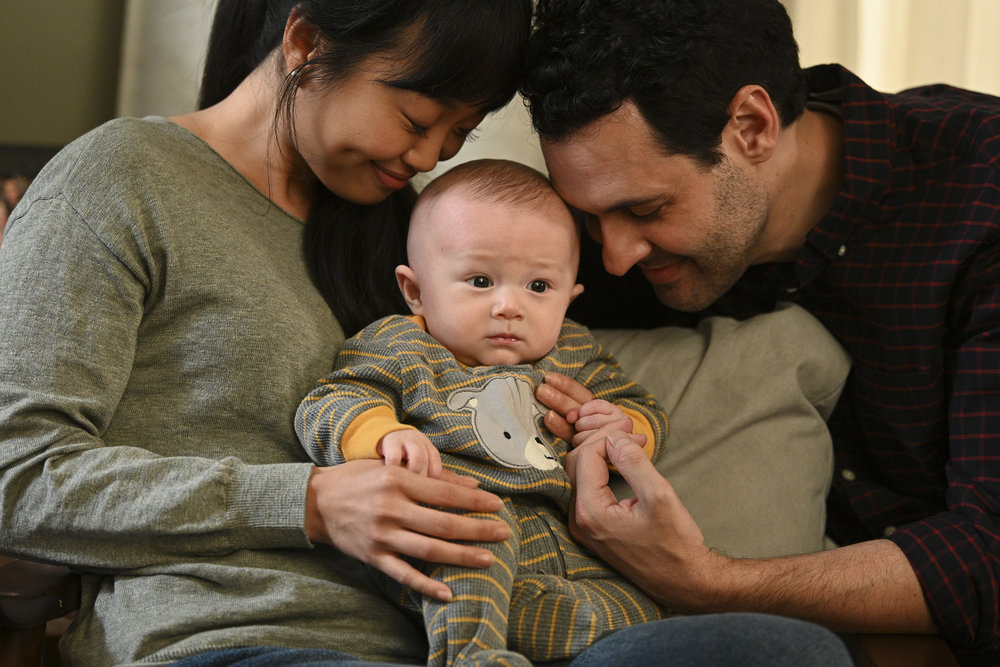 But things between Emily and Jenna weren’t exactly hard to believe. Siblings are going to be different and they are going to have different lives. Jenna and Emily are at different places in their lives, and that’s okay. But we were glad that Maggie was able to help out. Her insight from the perspective of a mom definitely added some great and much-needed understanding for both Jenna and Emily. In the end, they are family and they love each other. Plus, Jenna came through in the end and we were really proud of her. Even if it was in large part thanks to Maggie.

Max’s business idea actually seemed pretty awesome. And we thought there couldn’t be a better partner than Mo. Even if she was being super weird about signing any kind of contract. But it didn’t seem like the issue was just about the contract. It seemed like it also had to do with Max. So we were dying to get to the root of the problem. And when we did, it definitely all made sense. Mo has been through a lot of shit. While he made some poor choices when it came to running a business with a friend the last time, he owned up to them. And we don’t think for a second that he would do something like Max. Besides, Max is not a runner. He’s proven that time and time again.

Zoey’s first day as boss of the fourth floor certainly didn’t go great. With the company’s watches literally catching on fire on peoples’ wrists. Big yikes. But we had faith that Zoey would be able to get a handle on things. Even if she was distracted with sex on the mind. Plus, it was super obvious from the get-go that Leif had done something. Made even more obvious by his song about doing a bad thing. But in the end, just like we knew she would, Zoey figured out how to solve the problem. And she handled it like the complete boss she is. And we are absolutely always in favor of more women in business. Yes! You go ladies! And well done, Zoey!

Zoey and Max started things hot and heavy. And we would be lying if we said we weren’t grinning about it. But we were also laughing our asses off every time Max and Zoey were interrupted. Especially when they were in Zoey’s room and her mother walked in. You would think that with Zoey having her own apartment, she wouldn’t have any problem finding a place to spend some alone time with Max. But she hadn’t been in her apartment in quite some time and we don’t think something dead in the microwave is exactly a mood setter. Not that blaring opera music is any better. Though Mo was going through something and he needed Zoey’s support. And interference! Yay, sexy time! But it was actually a lot more than that and it was beautiful. Zoey allowed herself to be vulnerable with Max and it was amazing. 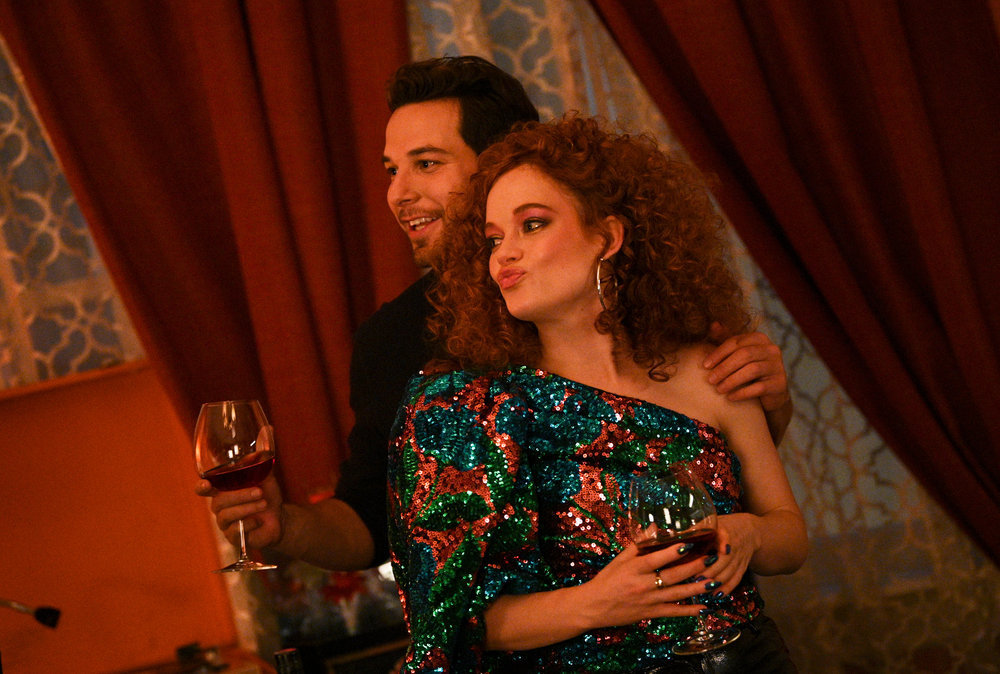 What did you think of Zoey’s Extraordinary Playlist 2×02? What did you think of Emily’s sister, Jenna? Did you expect her to make a bit of a turnaround in the end? What did you think about the beautiful moments Max and Zoey finally found? Do you think Mo will make the same mistakes with Max that she did with her friend? Or do you think that Mo and Max will find their business stride together and create an awesome business? Find and follow us on Twitter @capeandcastle to share all of your Zoey’s Extraordinary Playlist 2×02 thoughts! And be sure to check out our site for more articles, podcasts, and more on all things Disney and beyond!