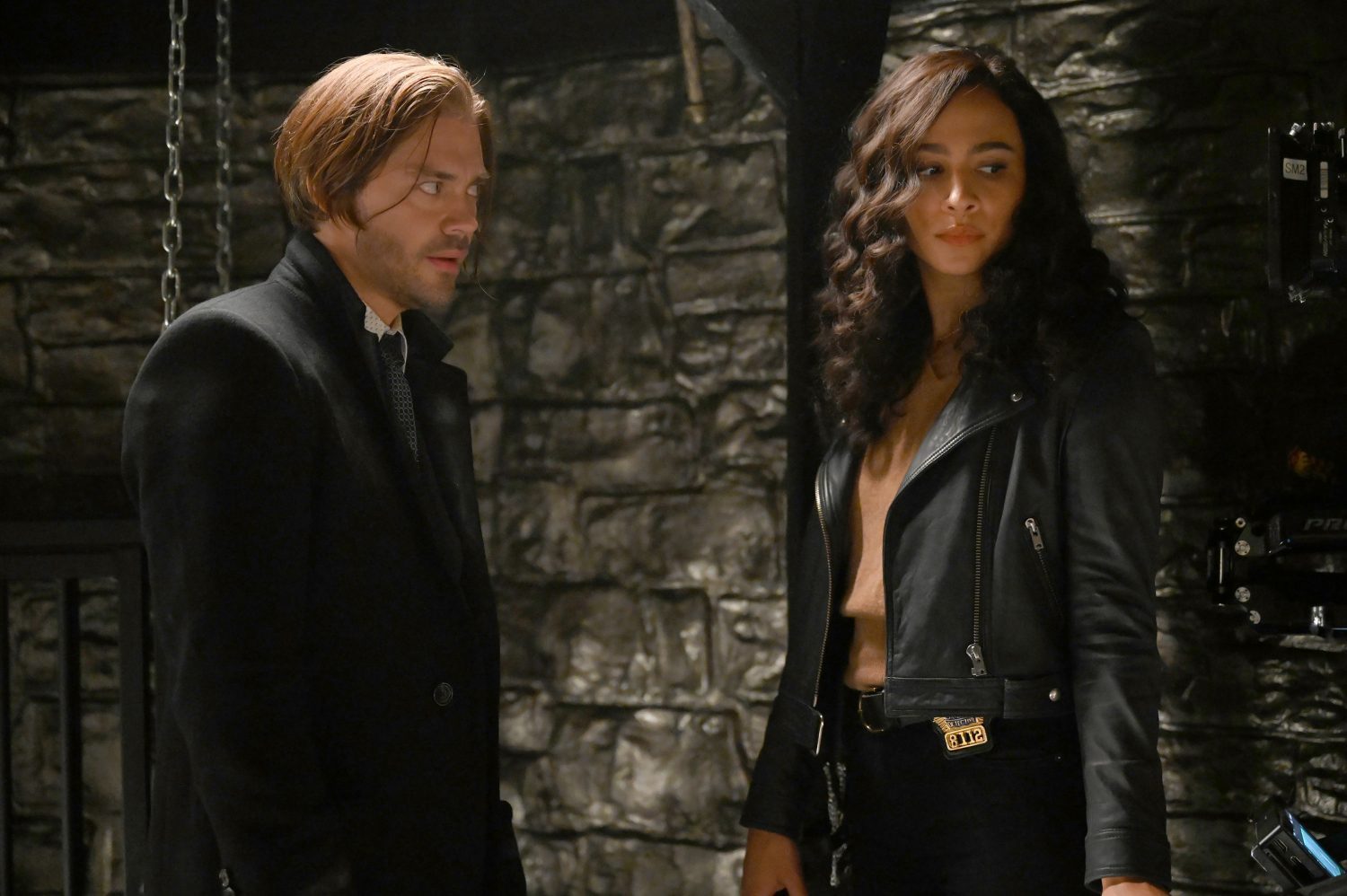 We were so excited to see the team back in action! And we certainly weren’t disappointed where things kicked off from! It’s going to be quite a season! The way things were left the last time guarantees that! But we have faith that Malcolm will be able to protect those he loves. We certainly hope so, anyway. We also hope that this season will have some relationships developing. Looking at you Jessica and Gil. Malcolm and Dani, too. So keep reading for our Prodigal Son 2×01 review!

We can see how people might wonder about Malcolm being a murderer. Upon first impressions of him, anyway. Because he does tend to just dive right into things. We love that he isn’t afraid to talk about himself and other sensitive subjects without hesitation. But we also see how it can be disconcerting for others. It also may have something to do with his profiler personality and the eerie way that he is able to read others. Profiling certainly is the profession for Malcolm. Or it could be the way that Malcolm takes dangerous risks without fear for himself or bodily harm that may come his way. But it’s definitely not the hair. We love the hair. 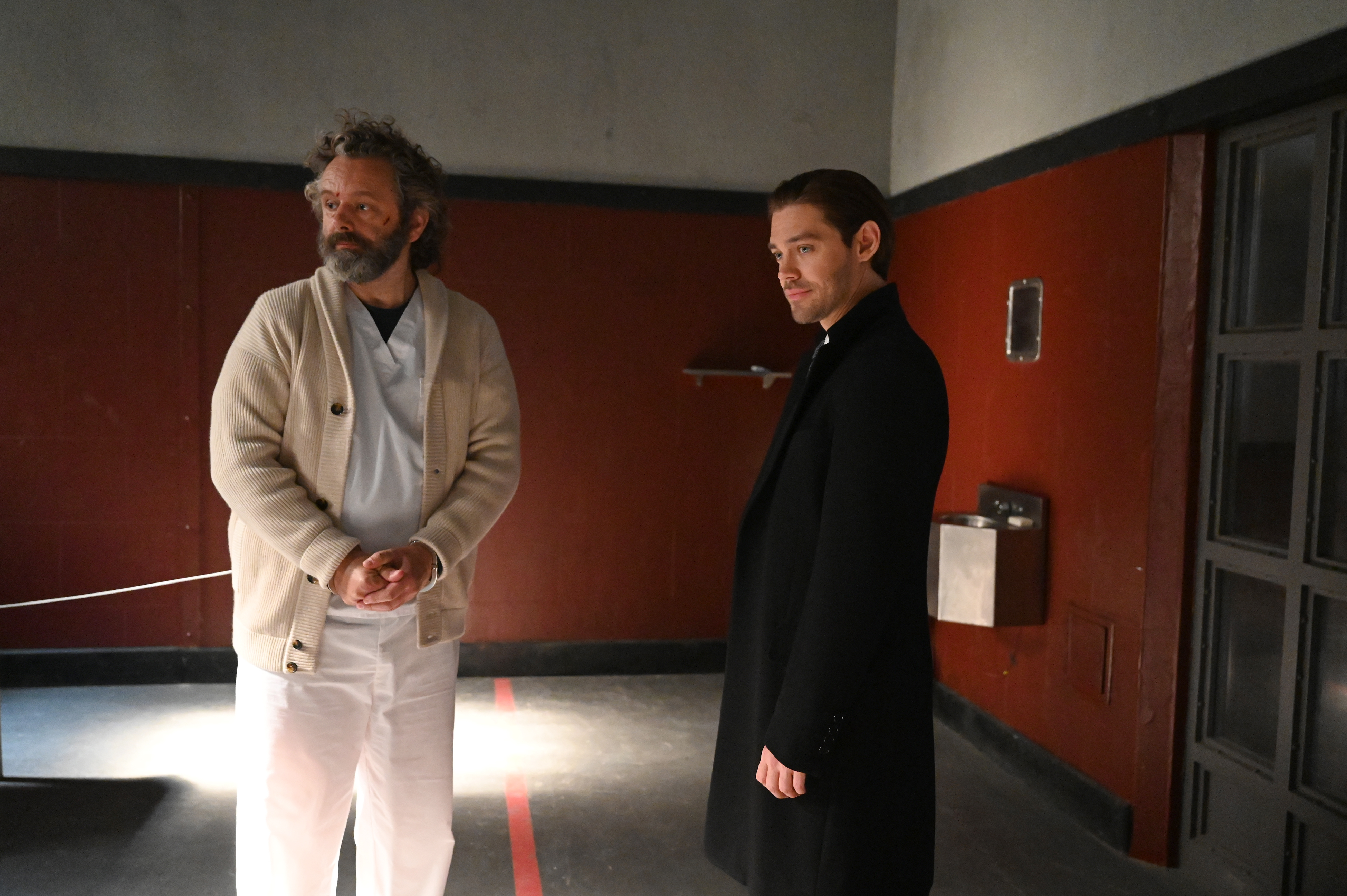 The only one around here that always gives off murdery vibes would be his father. Martin absolutely gives off those vibes from head to toe. And as far as his appearance goes, it definitely has a little to do with his hair. But it’s more the fact that he actually is a murderer and doesn’t try to hide the crazy in his eyes. Nope, that’s available for all to see. Do you want to know who else is throwing off some pretty murdery vibes? That would be Ainsley. The smile on her face when she killed Endicott was a little eerie. And by a little, we definitely mean a lot. It was a lot eerie. And we are definitely concerned with how that’s going to come back and bite the Whitly family in the ass.

Malcolm is always putting himself into dangerous situations. So we don’t know why we’re always surprised. Or why we’re always on edge when we know damn well he’s going to be fine. But that’s just how it is. Malcolm once again put himself into the crosshairs of a killer. Even though he seemed to have the situation well in hand, we were glad that he had the team at his back. His apartment isn’t exactly the safest location to face off with a killer. What with all the ancient weaponry and all. Though we did enjoy how concerned Dani seemed to be when Malcolm told her that Tom was in his apartment.

The other dangerous situation of the episode most certainly wasn’t by choice. The way that JT was treated by those who were supposed to be fellow officers was sickening. We were so glad that Dani and Malcolm were able to make it on time. Even though it was something that shouldn’t have been happening in the first place. But while Gil seemed to put JT’s mind at ease over the situation when he feared he would get in trouble, we would have preferred to see how Gil handled the situation. We’re glad that this team operates much more like a family than just coworkers. And that they always have each others’ backs no matter the situation.

We hoped that after last season, Gil and Jessica would allow themselves to get closer. Dani even called Gil out on his feelings for Jessica making him act recklessly. Which we couldn’t completely disagree with. Especially since we almost lost him. But we hated how the conversation between Gil and Dani ended. Even if the Whitly family was cursed, that’s not on Jessica. She deserves to be loved just as much as anyone else. So we hope that Gil and Jessica will be able to continue getting closer. As for Dani and Malcolm, boy do we want to see them together. They certainly seem to be getting closer. Dani has always seemed to have a better understanding of Malcolm than most. And they really have a connection. So we’re keeping our fingers crossed that this season shows us more progression for them. 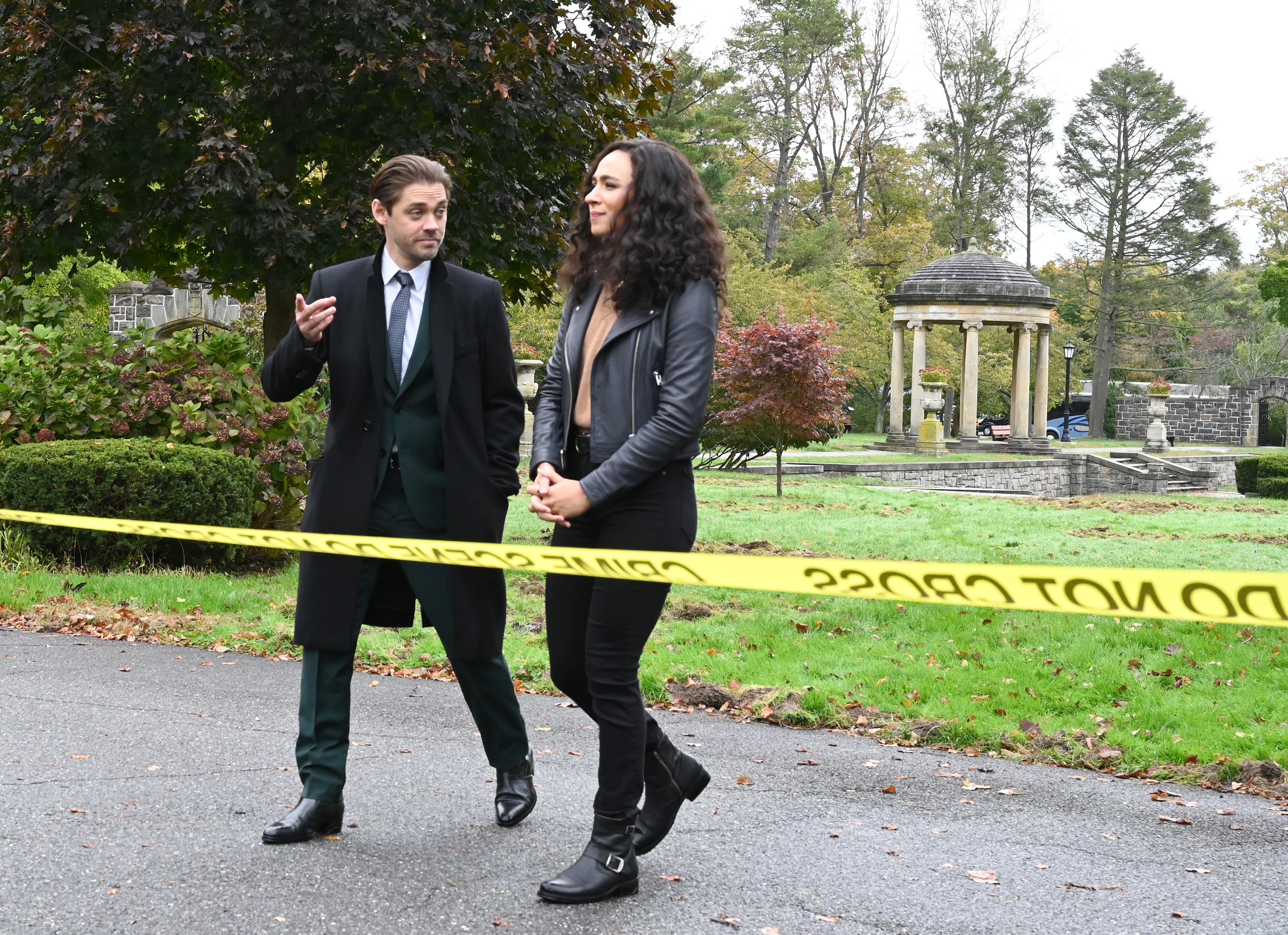 What did you think of Prodigal Son 2×01? Did it have you as on edge as us? What do you think about the way Malcolm dealt with Endicott? And the fact that he called Martin for help with the situation? Do you think there may be something sinister within Ainsley? Or was that a one-time situation that was completely self-defense? We know that the secret of what Malcolm did isn’t going to stay that way forever. So what do you think is going to happen when the secret of what Malcolm did comes out? And how long do you think we’re going to have to wait before it does? Find and follow us on Twitter @capeandcastle to share all of your thoughts on Prodigal Son 2×01! And be sure to check out our site for more articles and more on all things Disney and beyond!