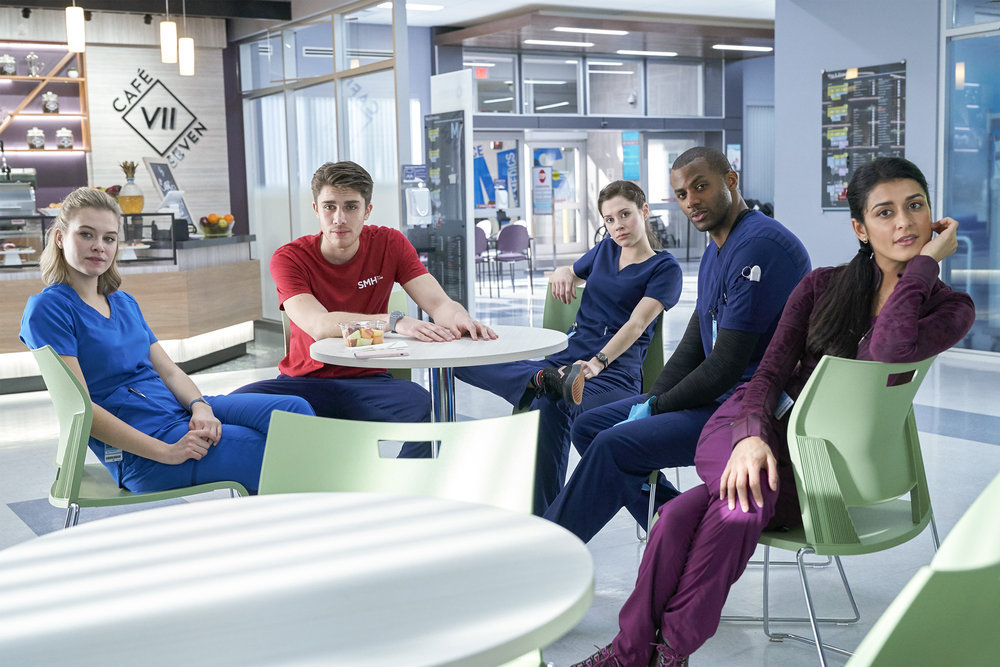 This week’s episode found Grace facing a ghost from her past. Or, more accurately, a demon. While we were concerned for her and what it would do to her emotionally, we had no doubt that Grace would figure out a way to handle the situation. Elsewhere, we had Ashley dealing with Sinead’s daughter. As a patient! Who didn’t want her mother to know she was there! In other words, a complete recipe for disaster. And Wolf was in palliative care for his shift, pulling on our heartstrings even more. So keep reading for our Nurses 1×04 review!

We think part of the reason that Grace seems so okay with being fired from General is that she wanted to get away. She wanted to get away from what happened to her and escape the entire situation. But she wasn’t able to continue doing that when the surgeon showed up at the hospital. As the new CEO no less. And we just knew that he must have done it on purpose. That he clearly couldn’t let Grace go. So he followed her to her next job. We swear, if he tries to pull the same shit again, we are going to lose our minds. If it does happen, we hope that Grace punches the dude right out. 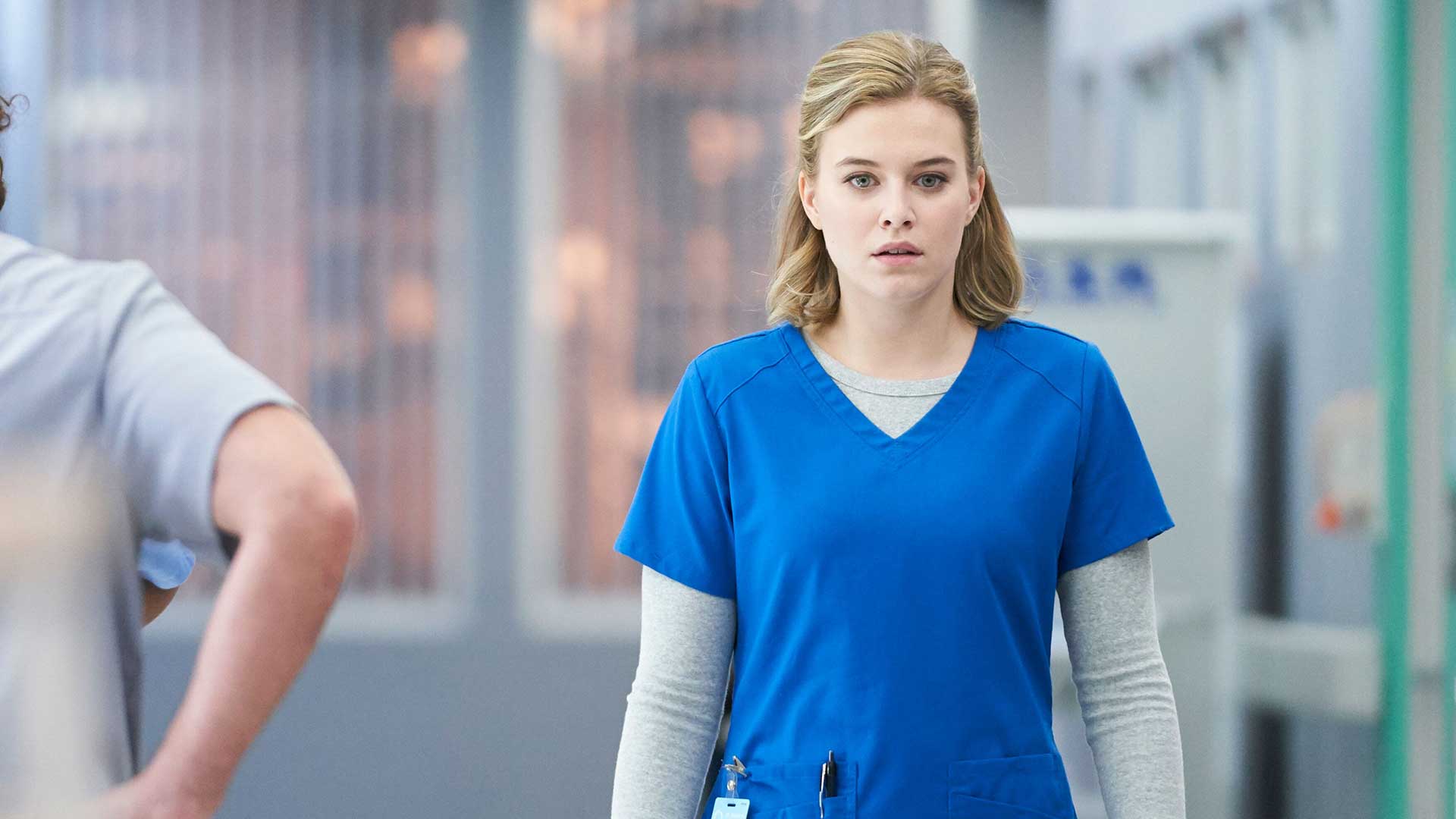 At least we had her acknowledging that whatever she had going on with Kabir wasn’t really an emotional connection. She told him he couldn’t get the girlfriend experience when he had a fiance and we agreed. The only thing that could have made the situation better would have been Grace telling him that she was done. That whatever they had going on needed to just be over. Because we all know it’s going to end one way or another. At least if Grace does it now, there’s a good chance she can avoid things getting messy. Because the longer she waits, the better chance of the fiance finding out and freaking out. The last thing she needs is to accept Kabir’s stupid offer of them being more. His idea of figuring things out would be no different than how things are now. No matter how hard it is, she’s got to let him go and move on with her life.

Wolf has come off as pretty sensitive. And while we know that part of his job, a huge part, involves getting emotional with your patients, we felt for him in palliative care. We can’t imagine the emotional toll that being a nurse takes on anyone. But especially those that are in the palliative care aspect of things. But we also had confidence that Wolf would be able to handle it. Maybe even better than many of those around him.

Wolf had a close call with death when he was a child. And that wasn’t the only aspect of death that he saw. Wolf also stated in an earlier episode that he was in with other children that were also dealing with leukemia. Which means that he watched them succumbing to the illness. So as a young child, not only was he in fear of losing his own life, but he had to witness children around him losing their lives as well. And while our hearts break for him, we fully believe it’s part of what makes him such an incredible nurse. And we think Wolf’s patient may have even succeeded in giving him a little bit different of an outlook on his job and the patients around him.

Ashley was put in a rough spot as Sinead’s daughter found her way into the hospital as a patient. But she didn’t want her mother to know she was there and that was a hell of an ask. Especially since Sinead always seems to know what’s going on in the hospital. She’s always on top of things so we weren’t sure Ashley was going to be able to pull this one off. But luckily, she had Naz and Keon at her back. They were able to run interference and keep Sinead distracted. Until Sinead overheard Naz say it. Well. We knew Sinead was going to find out eventually. But we were surprised that she fired Ashley on the spot. Though we were happy to see Sinead reveal a bit about herself and let Ashley know she wasn’t fired.

What did you think of Nurses 1×04? How did you feel about Wolf being in palliative care? Do you think that his previous experience with illness gave him a leg up in the area? What about Grace and her relationship with Kabir? Do you see things ending well? What were you thinking when Sinead fired Ashley on the spot for hiding her daughter? Was she right? Or was Ashley right about Sinead being too hard on those around her, including her daughter? What did you think about Naz and Keon going around and covering for the other nurses? Find and follow us on Twitter @capeandcastle to discuss all things Nurses! Be sure to also check out our site for more articles, quizzes, and podcasts on all things Disney and beyond!