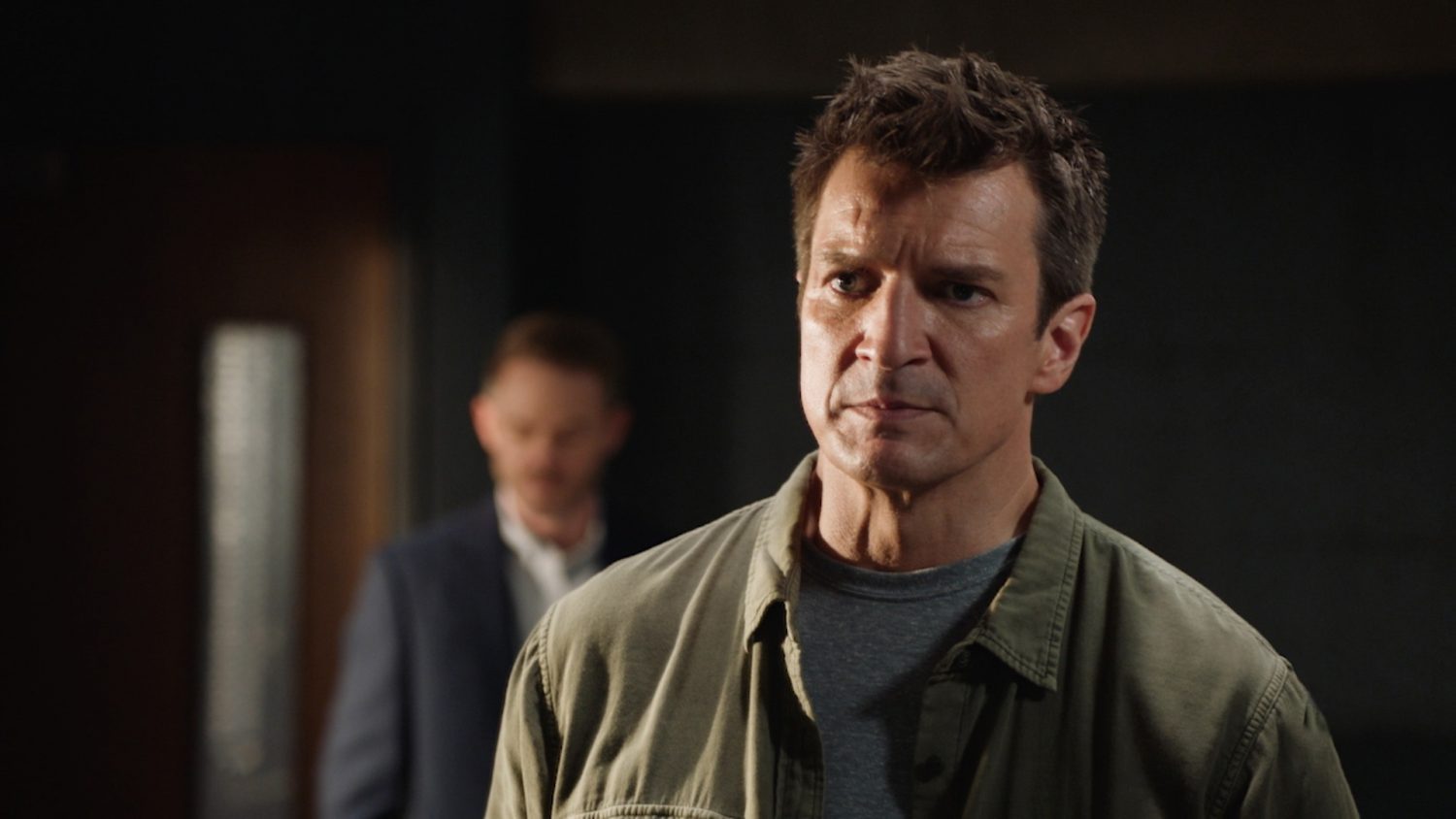 It was great to have The Rookie back on our screens! It’s been far too long! And they certainly kicked off their third season with an action-packed episode. Not only did we see the fallout of Armstrong framing Nolan, but we also saw our team having to play against each other. Even though they all knew John and Nyla were innocent, they had to go by the book so no one could come back and say favoritism was shown. So keep reading for The Rookie 3×01 review!

Not the Job Description

You had to know we were going to talk about Tim and Lucy. It’s been too long since we’ve seen them. And we got to see some amazing moments between them. Plus, we also finally got a little more conversation about what happened to Lucy last season. It’s about freaking time. We’re going to need to see some more of that in the future. Seeing Tim ready to take on any assignment wasn’t surprising, but the fact that he hesitated because of concern for Lucy definitely was. And it had us smiling. Then Tim continued trying to protect Lucy from Rosalind. It was beyond sweet. And while Rosalind knows how to push everyone’s buttons, it definitely seemed like her talking about Lucy’s time in captivity went a long way toward pissing Tim off. And while we can’t stand Rosalind, we do have to appreciate her calling Tim the fierce protector. 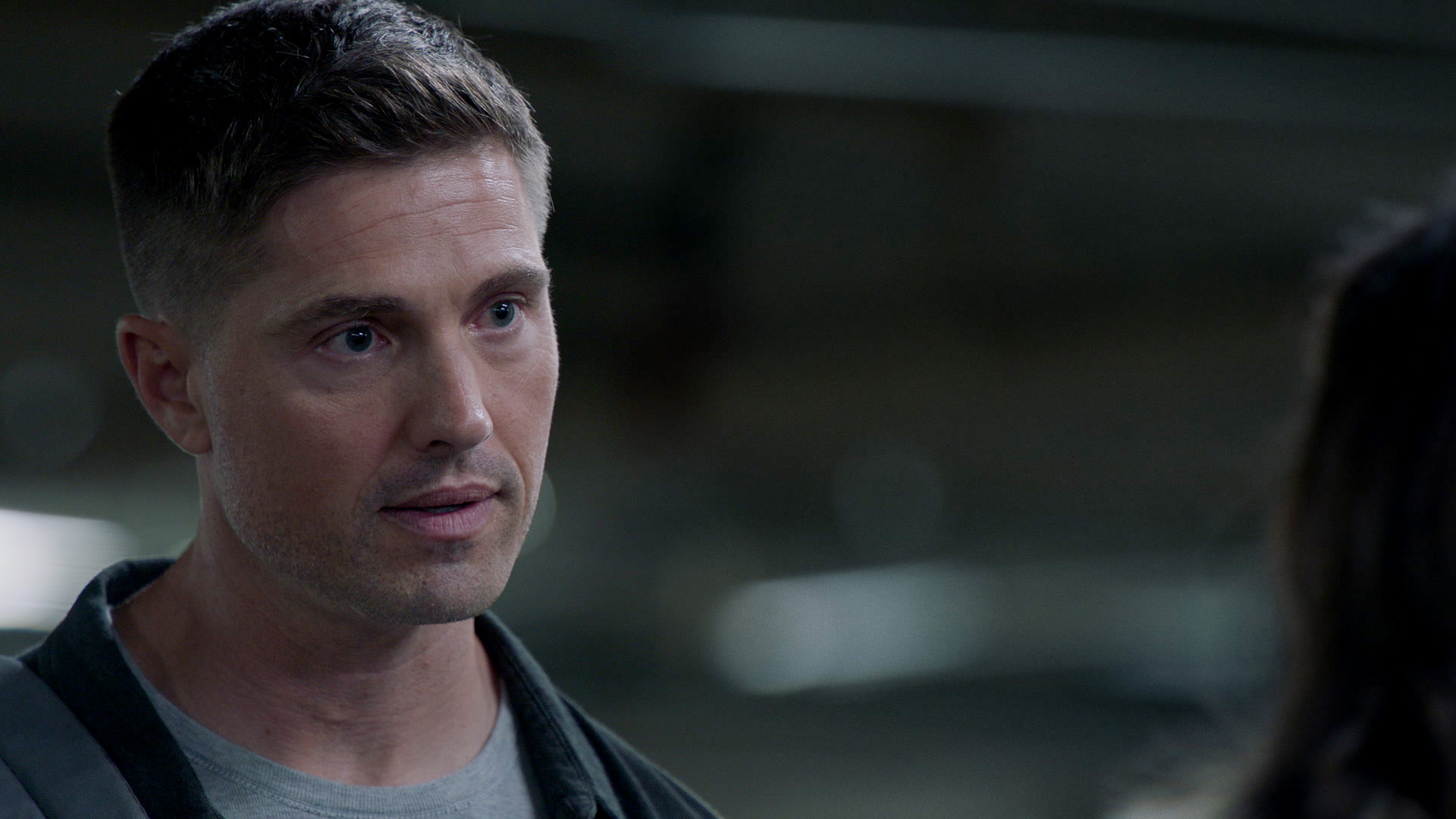 We know that Tim’s past influences his trust, or lack of it, in those around him. Even his partner. Because Lucy has become much more than just another boot for him. She is absolutely his partner. So watching him let Lucy take the lead a bit and trust her that John wasn’t dirty was a great change. Though Tim still pushed, he showed that he trusted Lucy and it was better to investigate thins fully than to have the situation come back and bite them in the ass later. But the fact remains that Tim totally trusts Lucy and they are going to be there for each other no matter what. And we can’t wait to see what happens next and how close they continue to become. Also, we haven’t forgotten about Rachel. As far as we know she and Tim are still together.

John did the best he could with what he had. And that included calling Wesley. This was truly the best plan because Wesley has proven time and time again that he is very good at his job. Even if he was a little distracted with some other special news. We did find ourselves rolling our eyes about Armstrong doing nothing but spending his time trying to point fingers at everyone else. Come on. John and Nyla dirty? We held out hope that Grey and the others would know better than that. And that Armstrong was going to get what was coming to him. Which he certainly did.

Nyla handled things like a freaking pro. She was the definition of cool, calm, and collected when she needed to be. And determined badass when she needed to be. Yes, she and Nolan should have gone to a superior with their suspicions. But we can understand why they wanted to have some hard evidence before doing that. And then we had Jackson making us proud throughout the whole episode with his clear belief that Armstrong was nothing but a liar. Grey being on John and Nyla’s side was also something we needed to see. But we knew that Armstrong wouldn’t go down without a fight. And that he would have a backup plan or two. We also knew that John wasn’t going to go down without a fight and watching him take down Armstrong was more than a little satisfying.

That special news Wesley was distracted by was the fact that Angela is pregnant! We definitely squealed in excitement about that one. Just when we think we can’t possibly love Wesley more, he goes and shows us that we absolutely can! He’s just the best. He’s funny, charming, and damn good at his job. But he’s also amazingly supportive to Angela, just as she is to him. It’s one of the many reasons they are so amazing together. Another is the way they are able to argue their individual cases back and forth without letting it affect their relationship. We could honestly watch them trade arguments back and forth for an entire episode. Or forever. The way they spoke about their excitement over the baby and how happy they are was so beautiful! And it may have had us in tears. Maybe. 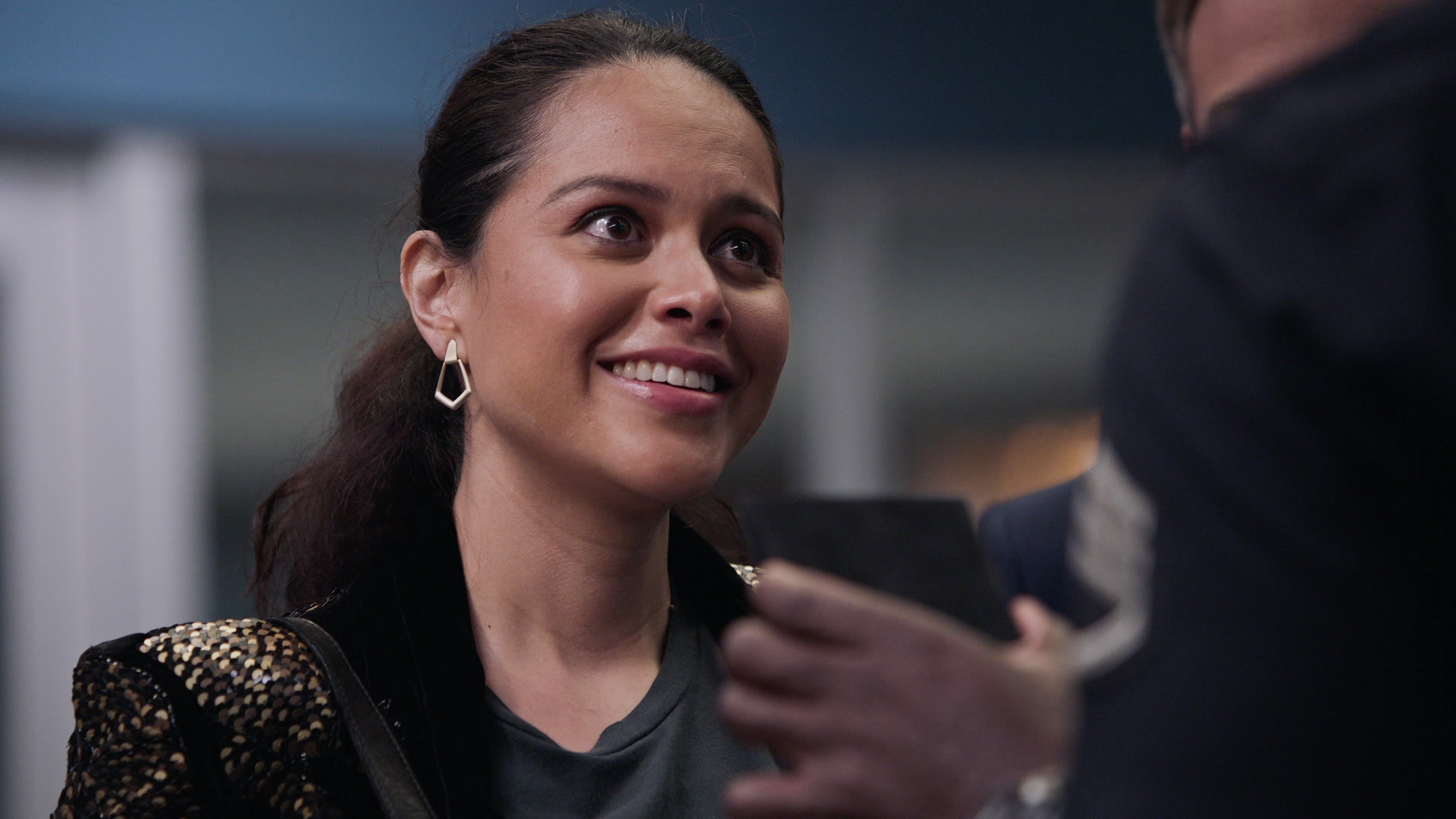 What did you think of The Rookie 3×01? Are you as excited as we are to see Angela going through her pregnancy? What about Armstrong? Are you happy with the way his story came to an end? We know we are! But we also know we haven’t seen the last of Rosalind. What do you think about that? Will she get out of prison and come after our team again? If she does, who do you think her first target will be? What do you think is going to happen this season? Find and follow us on Twitter @capeandcastle to discuss all things The Rookie! Be sure to check out our site for more articles on all things Disney and beyond!