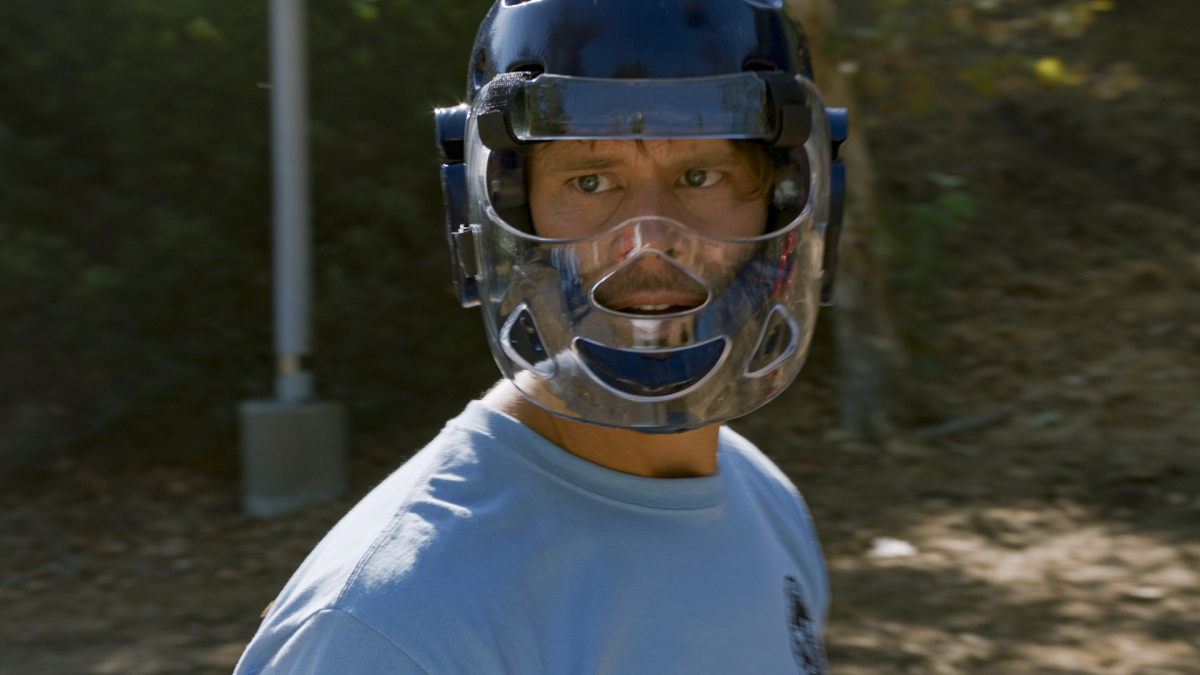 NCIS: Los Angeles returned with another exciting episode. In “Love Kills,” not only did we see the return of CIA Agent Sabatino, but we also got to see another character return. When a witness is found dead in the pool of a safe house, the team must investigate to discover who killed him. 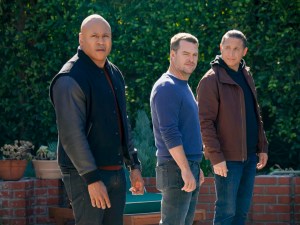 Miguel Galeano was set to reveal the source behind the production of counterfeit superbills. The likely suspect is Brazillian Pietra Rey, who many fans may remember as having almost killed Kensi. She’s in the States now under mysterious circumstances so the team tracks her down to find out how she is involved. Eventually, they discover she was working with the DOJ on the case against Galeano.

Besides trying to find Pietra to discover if she did, in fact, kill Miguel, the team has been upping the banter. Between Fatima and Rountree, and Callen, Sam, and Sabatino, there was no shortage of comedy in between finding bad guys. 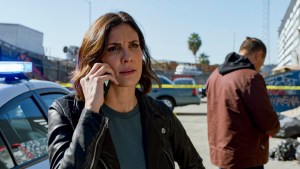 In the middle of the team having their case, we also saw Deeks struggling during FLETC training. They are putting him through rigorous training, something that leads Deeks to wonder if he really is fit to be an agent. Luckily, he can talk to his wife, who is quick to assure him that he can handle this.

All the team knows is the Astro Cartel is involved in the case, but then they realize they only knew where Galeano was due to him calling his girlfriend. They had bugged her phone and when he called, it revealed his location. Kensi and Sabatino are able to get to the location of where their suspects are but become flanked by gunfire before the rest of the team arrive. 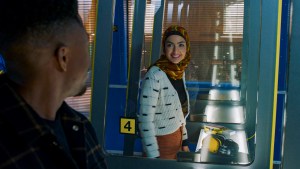 Of course, the episode ends on a cliffhanger. This episode had it all, from the laughs to Deeks at FLETC, and a cliffhanger. What else can you ask for?

Luckily, the promo at least lets us know how things are looking for the team. At least we will see, hopefully, how the case ends next week. For now, we can only speculate on what will happen. Plus, it looks like Deeks is back at Ops. What can we expect when the episode airs? Join us next week to find out!

Let us know your thoughts on tonight’s episode of “Love Kills.” Find us on social media for more content. Make sure to keep up with the rest of our recaps.