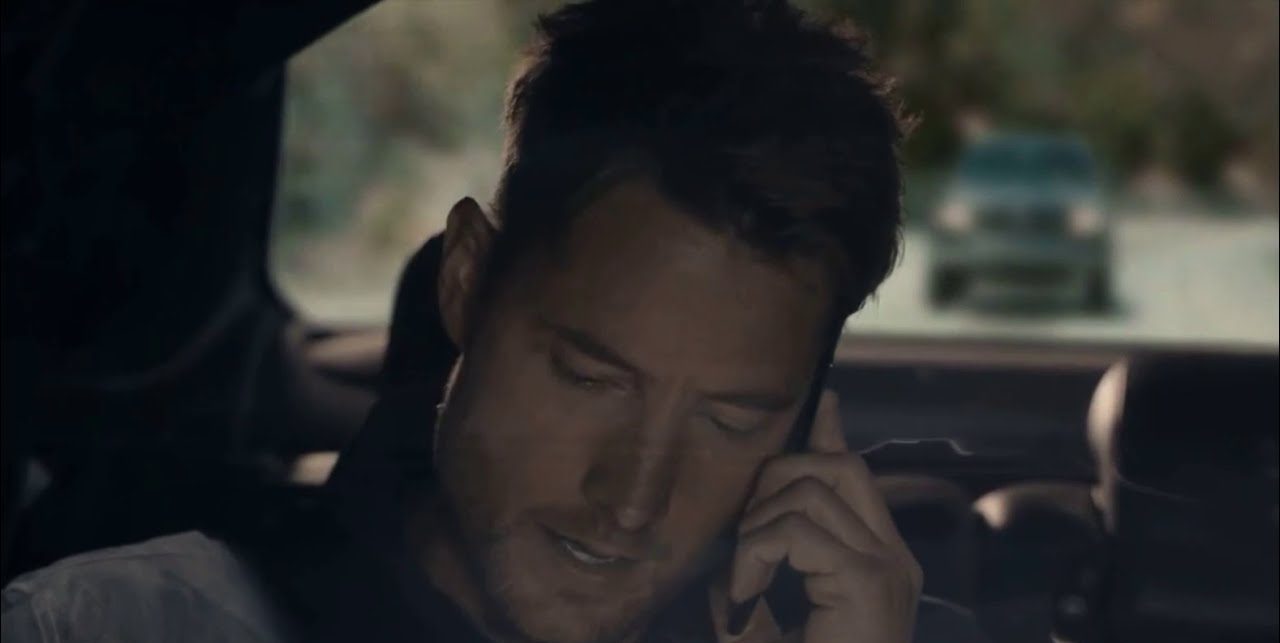 This Is Us returned this week with its first new episode of 2021! Which saw both Pearson brothers at a crossroads and their sister getting some much-needed closure. Things from the past came back for Kate, but with Toby by her side, she decided to deal with them. Kevin is still contemplating some decisions about his future. And Randall seems to be dealing with the past, present, and future all at once! So keep reading for our This Is Us 5×05 recap!

The stars of the hour were Chrissy Metz and Hannah Zeile. Their performances as adult Kate and eighteen-year-old Kate were flawless. As the hour began, we picked up right where we left off. With Kate telling Toby about Marc and the abortion she had when she was young. Toby is understandably a little confused. In the four years they’ve been together and the two years they struggled to have Jack the topic never came up. ButToby being Toby asks for Marc’s full name so he can track him down and kill him. But Kate tells Toby it’s not necessary because it’s in the past. Toby points out it’s really not if it’s still affecting her. Kate realizes he’s right, googles Marc, and finds out he’s living in San Diego. So this leads to the two of them taking a road trip. 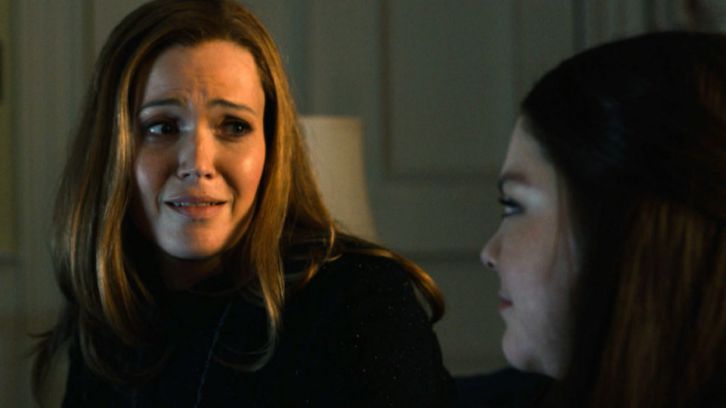 It’s somewhat satisfying to find Marc a middle-aged man with a MySpace page working at a record shop. Still waiting for his big break. Kate asks what he remembers about their time together. And Marc proves himself to be the same guy by saying they were in love and she was broken in all the right places. But a furious Kate sets him straight. He took advantage of a vulnerable, grieving girl and crushed her self-esteem. She swallowed her dreams, her feelings, and a lot of food. She’ll never get those years back. But she now has someone in her life who loves her the way she deserves. Chrissy Metz was amazing! In the past, we saw Kate prepare to undergo the procedure. It’s heartbreaking to finally connect the dots and see how Kate became Kate. The woman we were first introduced to. And Hannah Zeile rises to the occasion.

Kevin’s story this week was a bit of a head-scratcher. When told that production for his new movie is moving to Vancouver, he at first turns it down. Only to be told by Madison to go. It’s only for a month and he would be home with five weeks to spare before the twins are born. But when interviewing nannies, Kevin realizes Madison’s expectation isn’t that all four of them will be traveling around the world for his career. But that he will be staying in Los Angeles with her and the children. If you’re saying to yourself, wait that doesn’t make sense, you’re not alone. Kevin and Madison are equally confused as to what they expected their lives to look like once the twins are born. But both agree they’ve fallen in love with the idea of them as a family.

As Kevin is leaving for the airport Madison delivers an ultimatum of sorts. Take the next four weeks to decide if he’s really all in with her and the twins or not. Since we know from flash-forwards that Kevin does not give up his career and we haven’t seen an older version of Madison yet, it’s anyone’s guess where this story is headed. But since it’s This Is Us it’s sure to involve lots of heartbreak.

Randall is still living down the notoriety of going viral. But nothing prepares him for the shock of being contacted by a man named Hai who claims he knew Randall’s mother. Randall doesn’t handle the news well. But would anyone really? Because as he tells Beth, that means William lied to him, and that isn’t something he can accept. Randall, with the help of his new therapist, eventually finds the courage to contact Hai. But not before a surprise phone call from Kevin asking him for advice on Madison and the twins. As Kevin tells him when he’s having a problem, he always asks himself what would Randall do? And we learn that when Kevin was 18 and was given the chance to go to Hollywood, Randall advised him not to. 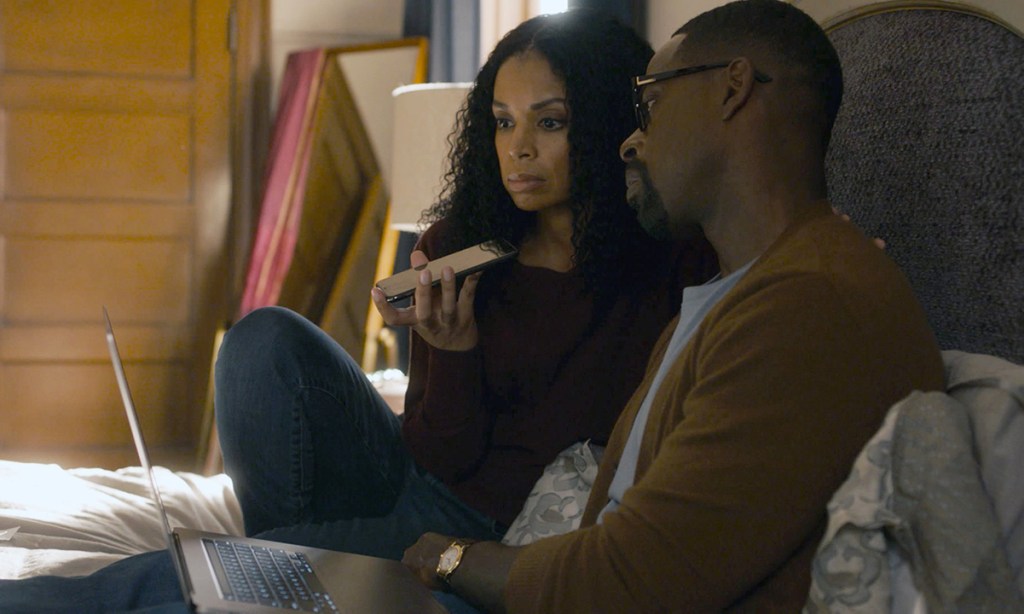 But not because he didn’t think Kevin was talented. For what it would do to his relationship with Sophie. The brothers apologize and Kevin tells Randall Kate told him what he said about growing up in a white family. It’s all very overwhelming and Randall hangs up when Beth walks in. Randall is relieved to discover that to Hai’s knowledge what William told him was true. An emotional Hai says he’d love to speak to Randall in person. Tell him about the things Laurel loved. Beth and Randall suggest a road trip to New Orleans.

So what did you think of This Is Us 5×05? What about Laurel? Will the answers Randall seeks bring him peace? Or further disrupt his life? Are Kevin and Madison headed for happily ever after? And the burning question. Where is Kate in the flash-forward? Be sure to drop a comment below and check out our site for more articles! You can also find and follow us on Twitter @capeandcastle!

Tags:
Caitlin Thompson, Chris Sullivan, Chrissy Metz, Jon Huertas, Justin Hartley, Mandy Moore, Milo Ventimiglia, NBC, recap, Sterling K Brown, Susan Kelechi Watson, This Is Us, This Is Us 5x05, This Is Us 5x05 Recap, This Is Us Recap
previous article next article