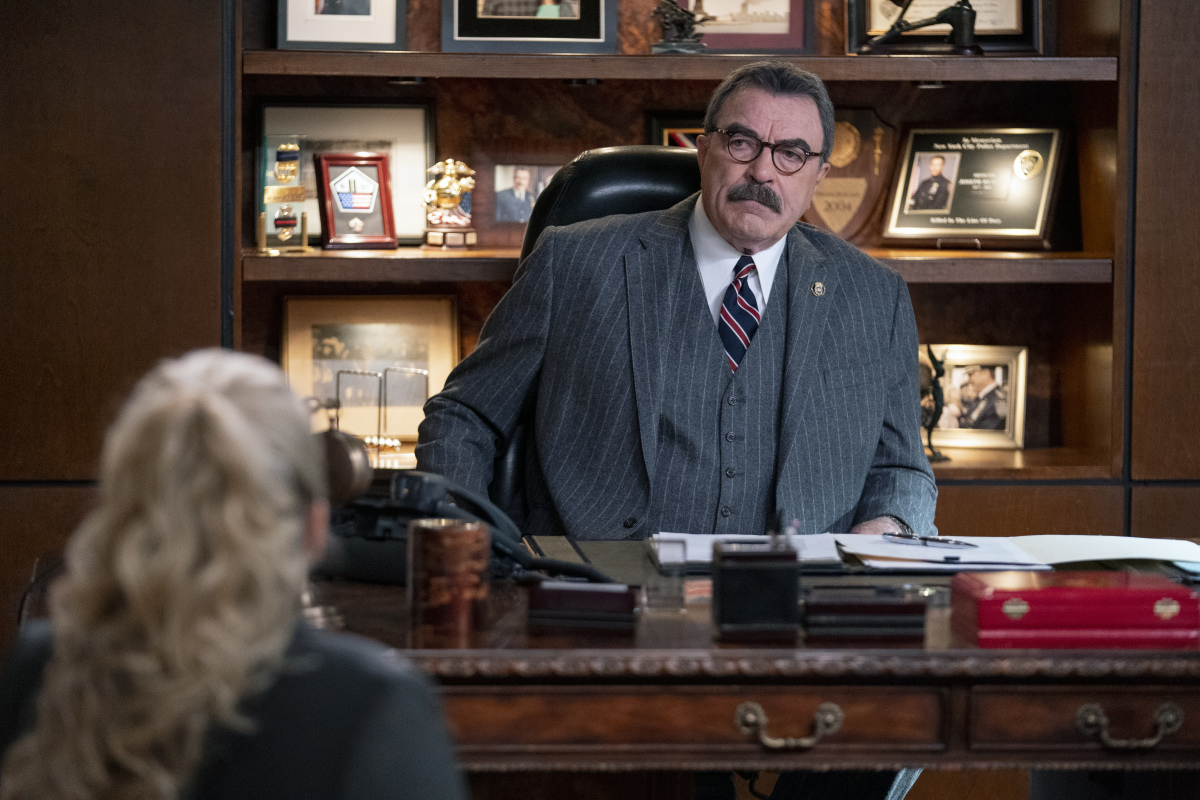 This was an episode full of difficult decisions. And there were a lot of people playing devil’s advocate in everyone. Erin had to make a decision about a seemingly good man’s bad decision. Eddie and Jamie had to figure out if an off duty officer was responsible for killing a perp or not. And Frank had to decide if he could let someone’s injury stop them from working a job they loved or find a way to let them remain a part of the department. Things were certainly complicated for everyone. So keep reading for our Blue Bloods 11×04 review!

While Jamie and Eddie were mad about what happened to a fellow officer, they both knew what was right and what was wrong. Jamie was right when he said that regardless of how they felt about a situation, they still needed to do the right thing. That’s their job. Flores knew a man shot his partner and wanted retribution. But that isn’t how his job works and it’s why Jamie took him out for a bit. And when Flores was faced with the suspicion of being the one that killed the man who shot his partner, he seemed prepared to take the consequences. Even though he didn’t do the killing. Flores felt he needed to be punished for not being there when his partner was shot. But as Jamie told him, he didn’t deserve to carry that weight. 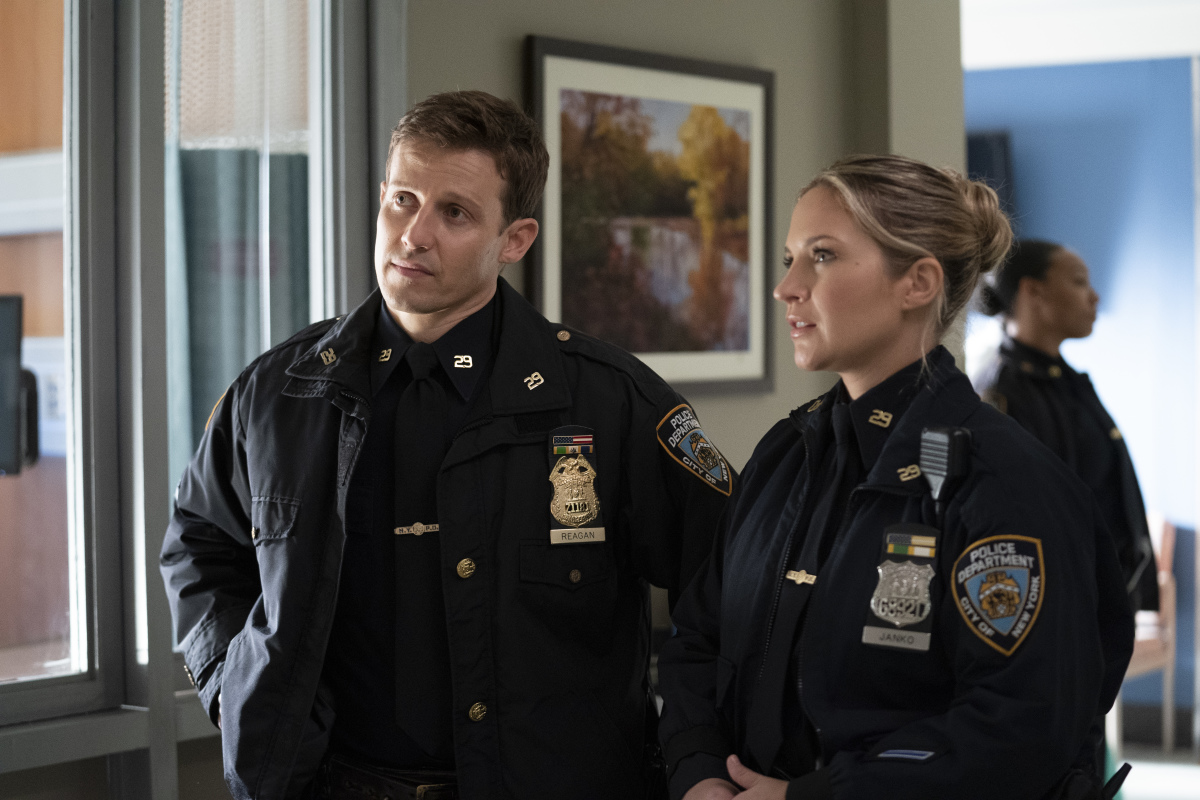 When it came to Detective Mulaney, we understood where she was coming from on wanting to continue doing her job. But we could also see that Frank made some valid points as well. Ultimately, Mulaney had us convinced when she stated that she didn’t need to actively be at crime scenes to help solve murders. That was a pretty good point in our opinion. She had worked a job she loved and wasn’t ready to give it up because of an injury. But we were a little surprised when she denied the job Frank offered her. It came with good advancement opportunities and allowed her to remain on the force. But Frank and Mulaney were able to come to a pretty awesome agreement that everyone was left happy with. Frank always makes us proud.

There are a lot of times where we find ourselves disagreeing with Erin and the decisions she makes. But the case she was dealing with currently was not one of those times. We agreed with her stance on the situation and we loved how passionate she was when she spoke to everyone in that courtroom. And while Erin was faced with a difficult decision, with opinions coming at her from all sides, we had faith that she would ultimately make the right choice. Whatever the right choice was. In the end, Erin decided that her recommendation needed to be based on both the good Richard had done and what Diana felt it should be. And we think that was the best possible way to handle the situation.

Yet again we were faced with understanding both sides of a situation in this episode. Was Richard Farmer a bad guy in general? From the looks of how he handled the situation in the park, probably not. But that didn’t make what he did any less wrong. Though it did bring another perspective to his situation and case that had to be considered. It was a hard situation no matter what way you looked at it. And Erin posed a very good question about what day someone should be judged on, their best or their worst. But Tony made a good point too when he said at some point every bad person has done something good but it doesn’t mean they get a pass on the bad.

We’re with Danny just a little on this one. Rideshares make us a little nervous as well. But we suppose it really isn’t all that different from Taxi drivers. And Maria had a point as well when she said that many of the companies have worked hard to improve their safety measures. Both of their perspectives were an important part of solving their latest case. It’s part of why Danny and Maria make such good partners. They both bring different outlooks to every case they work and they listen to each other. Except when Danny crosses the line. He doesn’t usually listen to Maria or her voice of reason in those cases. But he also usually makes the right calls and gets his perp. Which was exactly what happened this time. 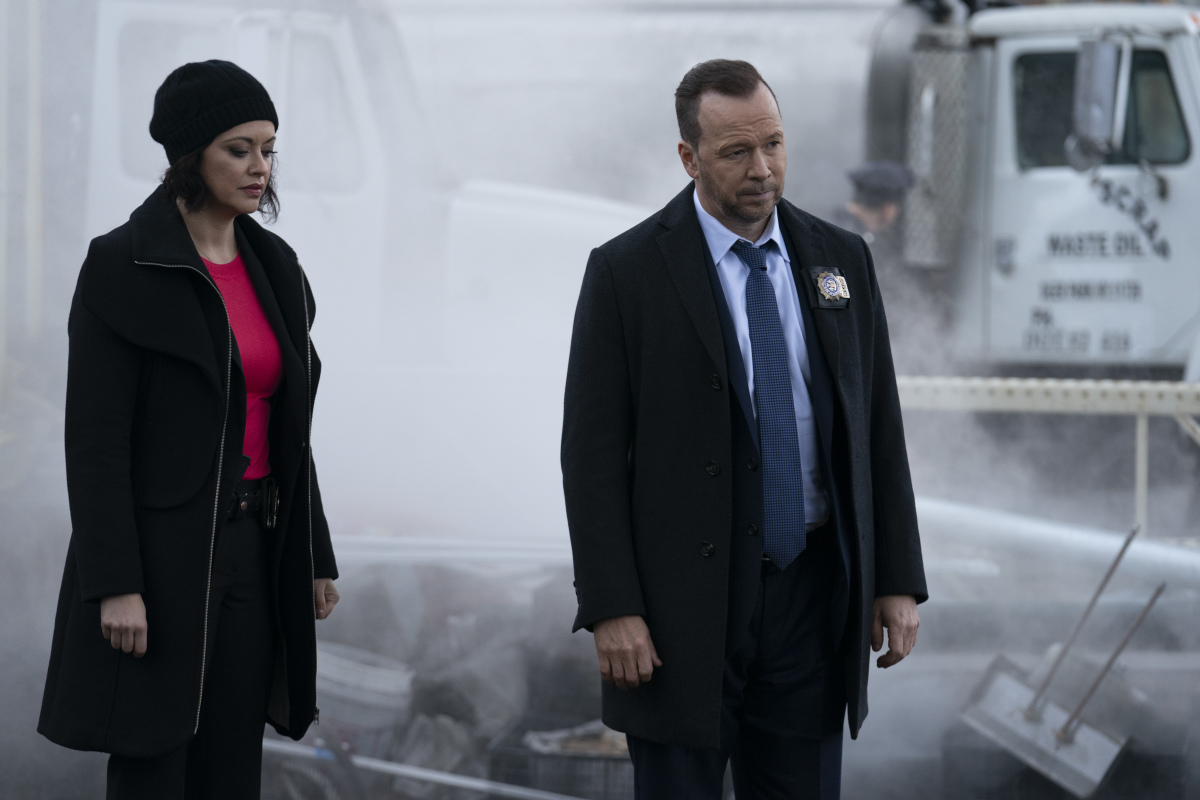 What did you think of Blue Bloods 11×04? Did you agree with the decision that Erin came to about Richard Farmer? Or did you think she should have made a different call? What about Frank? Did you think he made the right decision when it came to Detective Mulaney? Was Flores completely in the wrong when he sought retribution for the shooting of his partner? Was it okay for Danny to cross the line to try and get evidence? Find and follow us on Twitter @capeandcastle to share all of your Blue Bloods 11×04 thoughts! Be sure to also check out our site for more articles, quizzes, and more on all things Disney and beyond!