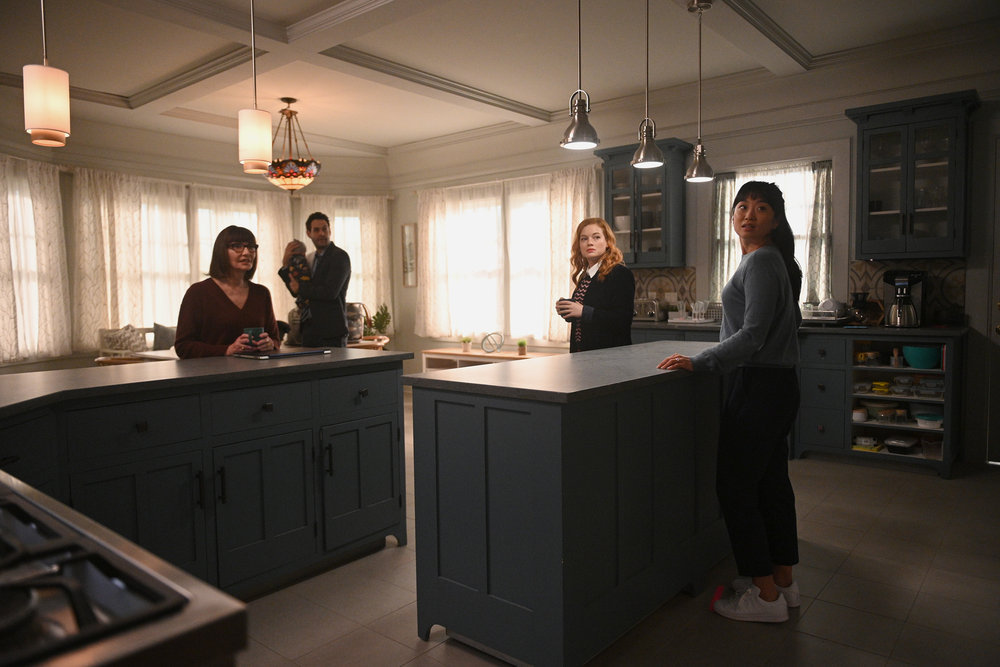 Our hearts were feeling so full that this show was back. We were going through all of the emotions from just about start to finish. Every character was dealing with different things. Zoey and her family were still dealing with the loss of Mitch. Which we knew was going to happen. So we were completely prepared to be devastated by the entire episode. And to be hit in the feels, because every episode seems to do that to us. But while there may have been moments of devastation, there was a lot of hope in this episode. And we loved it. So keep reading for our Zoey’s Extraordinary Playlist 2×01 review!

Mo’s rendition of “Rise Up” gave us chills. And if anyone needed to hear it, it was definitely Zoey. Finding out Zoey hadn’t been out of the house in six weeks wasn’t surprising. We completely understood why she needed that time. But we also agreed with Mo that it was past time for Zoey to get out of the house and back out into the world. And back to work. We waited in anticipation for the first heart song of the season. We certainly weren’t disappointed with “Hello Dolly”. Yet another song that we think was one Zoey certainly could use. 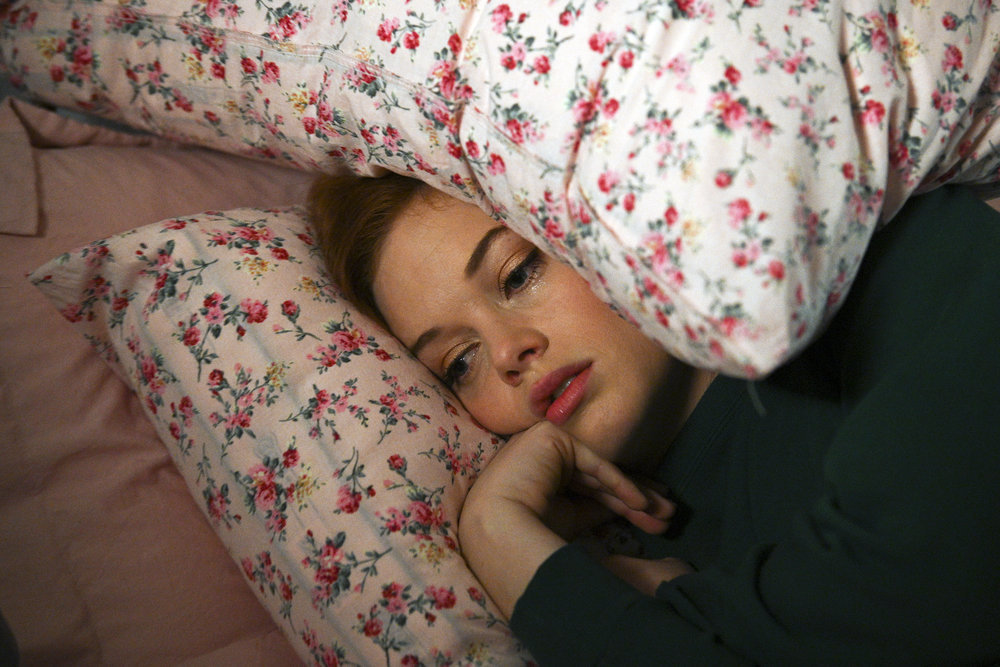 But things at work had certainly changed in the time that Zoey was gone. Like, a lot. Most noticeably at work. We didn’t know how to handle the dogs running around the office. And we definitely didn’t know how to deal with George. But Zoey didn’t seem to know how to deal with him either. Not that we didn’t like him. We just didn’t know how to take him right off the bat. But by the end, we were already falling for his character. Then there were the budget cuts that took away the bar. Now that was hurtful. Then we found out that Joan was going to be leaving. At least for a while. And that really sucked. We can’t wait to see what Zoey does in Joan’s position. She’s going to do some amazing things. We just know it.

We knew that Zoey had a great group of family and friends around her. But it was made so apparent with how everyone rallied around her to help her deal with the loss of her father. Even if she didn’t know she needed it. It was especially nice to see Joan reach out and give Zoey some advice. Everyone seemed to have their own issues they were dealing with. Including Maggie. She was absolutely doing her best to be there for everyone else. But we were worried that in the process of helping those around her, she would forget what she would need. Or that she was helping others in order to avoid taking the time she needed to grieve.

Then there was David and Emily. On top of them dealing with Mitch’s death, they were also dealing with a newborn baby. And they needed support as well. Then came the testimonials. And to say that we cried is a complete understatement. While we only got to see Mitch’s video to Maggie, it was both heartbreaking and heartwarming to watch. The amount of love they had for one another was a beautiful thing. We were absolutely ugly sobbing about thirty seconds into it. But then the others sang “Carry On” and we completely lost it. It was beautiful and haunting and absolutely perfect. We were blown away. As we usually are with this show.

We were as shocked as Zoey when she walked into her apartment to Max, Simon, and Mo hanging out. Something they’d been doing a lot over the past six weeks. On one hand, it was awesome, on the other, it was awkward. Especially with Max and Simon. They both want to be with Zoey. The fact they’re now friends only makes it more difficult. But she made the decision in the end to choose Max. We’ll have to see where that goes. Then Zoey had to deal with changes at work. It was no wonder she needed a breather. Even though she’d been away for six weeks, it probably would have been easier for her to have gone back if some things had been the same. Having to go back with a bunch of things changed would have been difficult even if she hadn’t just lost her father. 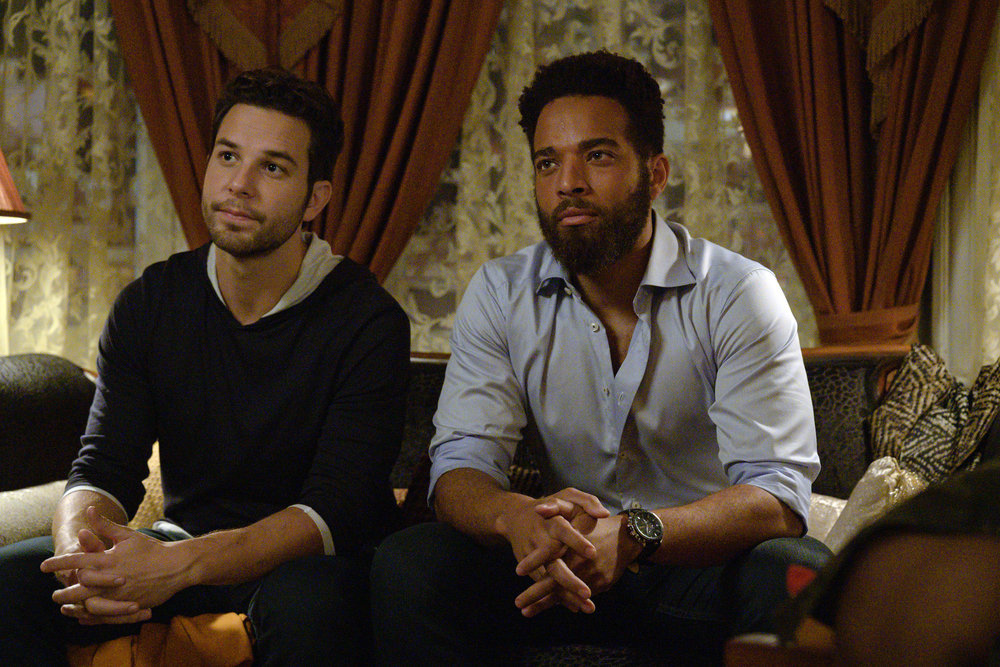 What did you think of Zoey’s Extraordinary Playlist 2×01? Were you a sobbing mess with the Mitch videos like we were? How long do you think Joan is going to be gone? Do you think that Zoey is ready to take on Joan’s position? What about the situation with Max and Simon? Do you think Zoey and Max are going to be able to make things work? And is Simon going to support them? Find and follow us on Twitter @capeandcastle to let us know all of your Zoey’s Extraordinary Playlist 2×01 thoughts! And be sure to check out our site for more articles, podcasts, quizzes, and more on all things Disney and beyond!