Last week on TMAS (review here), things got extra gritty. Oliva dragged Maddie into her dark and twisted game, Simone confronted the man who knew about the trust, and Ash and Beau discovered that life goes on after tragedy, but were unsure if it would include each other.

This week, the tales twist the knife even more with Tucker and Maddie as Olivia’s hostages, Derek revealing a darker side of himself in the Garland family, and that there may be a happy ending in sight for Ash. 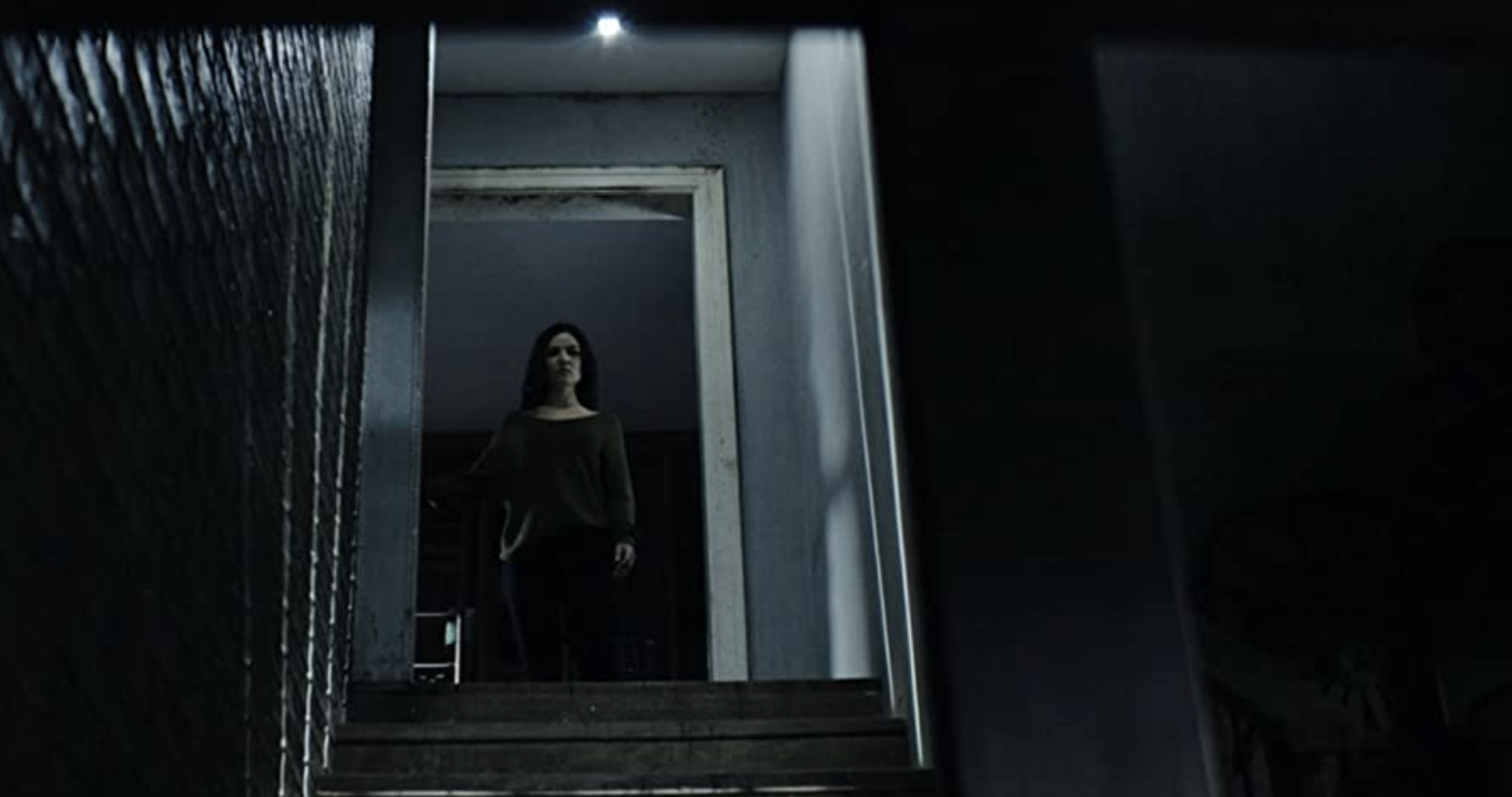 To Rescue the Princess

Maddie (Odette Annable) finally got an eye-full of who Tucker (Paul Wesley) is, but it costed her. Olivia (Danielle Campbell) had big plans for the two of them, some of which included lying to Maddie about some of what Tucker had been doing to her. She called it therapy. I called it a horror movie. That feeling increased when Olivia said, once more, that she and Tucker were the same.

As Tucker revealed what all he’s done, it did become apparent that Maddie needed to trust one of the lesser evils. And yet, it was apparent that she still cared for him. As Olivia dug into their relationship, I got a deeper look at how Tucker saw Maddie. Without realizing it, Maddie had saved Tucker from killing himself. At this point, I’m really hoping those two work their issues out. I know, I know. He’s a killer! Everybody has something messed up about them in this show though, and a part of me is hoping a part of Maddie can match him on this level. Every once in a while you root for the villain. So, shame me all you want. After Olivia’s complete psychotic break that is only growing, I’m holding out for Maddie and Tucker to make it out of this.

A major question was proposed by Olivia that really got me thinking. Now that Maddie knows everything, would she be allowed to live? Tucker doesn’t let anybody go after they find out about his secret. It’s abundantly clear he’d do anything for her. Hell, he had her break his thumb so he could get out of his cuff so he could get her out. 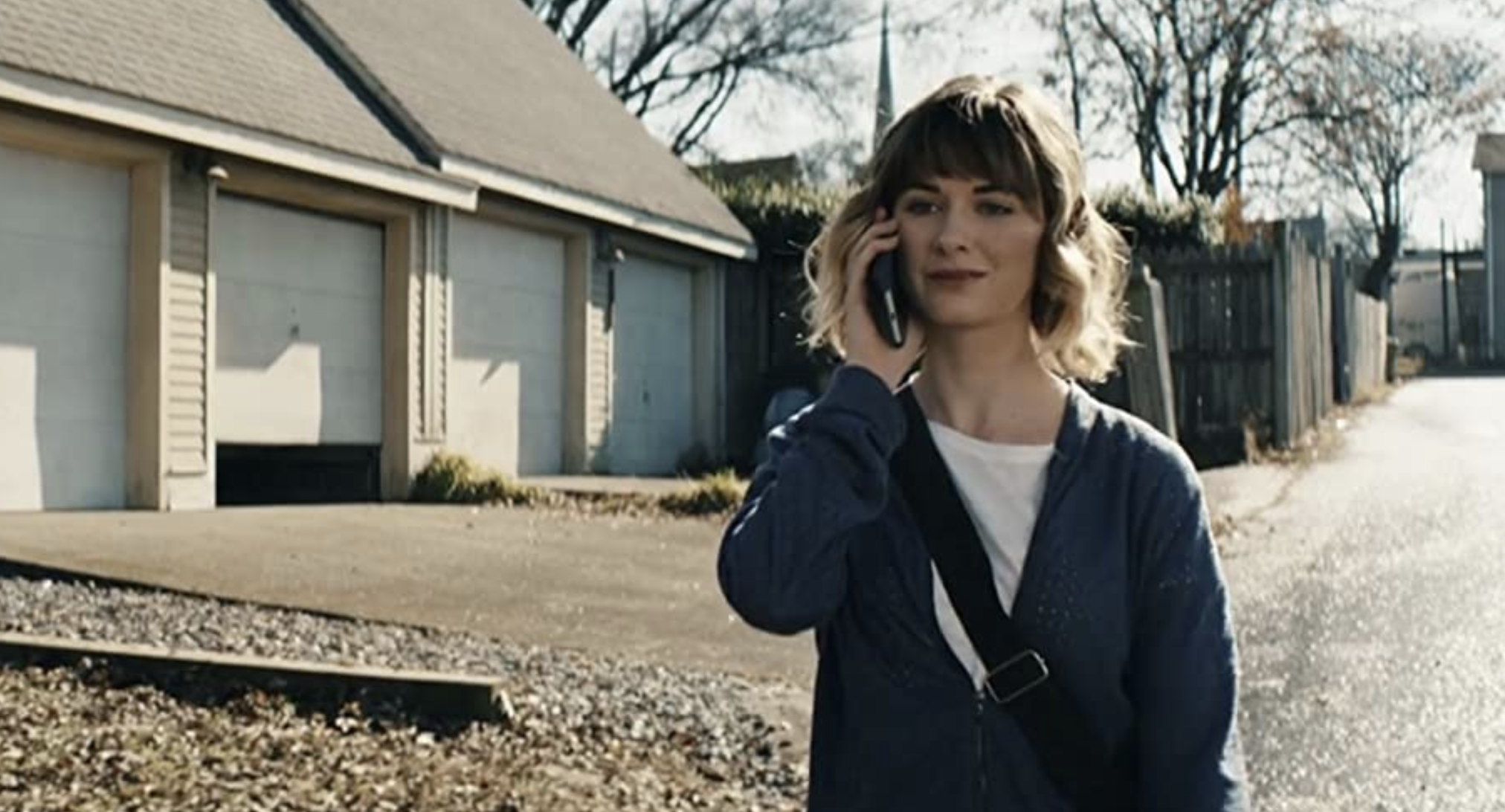 Up Against the Real Beast

It became apparent that the bomber, Taylor, had no intention of giving up after hitting Beau (Eka Darville) with her car.  Still, Ash (Natalie Alyn Lind) was ready to get back to work. After getting hit by the same person who was threatening them, Beau wanted now more than ever wanted to find the bomber before she chanced getting hurt.

Beau got choked up as Ash admitted to the press that she was ready to get back out there and down what she loved and that she trusted her security AKA him to protect her and take care of her as she focused on this. However, this didn’t stop Beau from having a nightmare or two about being unable to protect her. When the news rolled in that the bomber had been found—though it was a set-up—there was joy everywhere and gave Beau and Ash to think about a fresh chance at a relationship.

The joy about that came to a sudden dead stop when it was discovered that Taylor still wasn’t done with her explosive activities. In fact, she dragged her mother into her scheme. I’ve got one big question about this entire schism now. Why is she doing this? What is it that she has against, not just Ash it now seems, but the entire Pruitt family? Did their father have another family and now that family is out to get them?

Cinderella Doesn’t Give Up

After Clay’s death, everybody became a suspect in the strings of murders that followed the late Frank Garland and his will. Simone (Ashely Madekwe) called on Derek for help, thinking it was Ron that had something to do with it. Even Veronica (Garcelle Beauvais) suspected Ron of foul play with Clay and Cora. So much suspicion caused the family lines to crack.

Meanwhile, Jackson (Matt Lauria) confronted his mother. He was sure that this time was it. It was time to get over the drinking. While she was hesitant about believing him, he wasn’t. He also wasn’t ready to give up on Simone either. That was what I was really happy to hear. Still, the little voice in my head was getting me worried. What if, just as Jackson is turning his life around, he dies trying to help Simone? I can’t think about that, yet can’t help myself!

That especially became recurring when Derek pulled a gun on Ron after he threatened to turn their mother in. With Derek being the one to not only kill Frank, Cora, and Clay but his own brother as well, I started wondering how he hadn’t killed Simone yet if he was after everyone who was out to destroy Veronica, like a typical mama’s boy, but then he explained his plan to blame it on Ron. Pretty genius since the young man is already at the top of everybody’s shit-list. Still, that sucked for the hot-head.

There were some major surprises in the latest episode. From Jackson getting dragged into Ash’s bomber crisis unknowingly to the promise of a romantic future and a possible tragedy (how Shakespearian) between Beau and Ash to the tragic death of Ron and so many others at the hands of Derek.

With the finale coming up next, I can’t quite guess who will be getting a happy ending and who might not. As a theory giver, I’m guessing Tucker will take out Olivia and end up going down with her, Jackson may end up dead at Derek’s hands trying to help Simone, and Ash and Beau? They have to make it. They’re my last hope right now with how things are currently playing out. I’m not going to lie either. I’d love to Maddie save Tucker and the two still get married. Why? Because it would be so dark and twisted! That’s what this show is about! There are many possible endings on the horizon. What do you think is coming?

Let’s chat in the comments below and don’t forget to follow us @capeandcastle on Twitter to keep up with other shows you love!