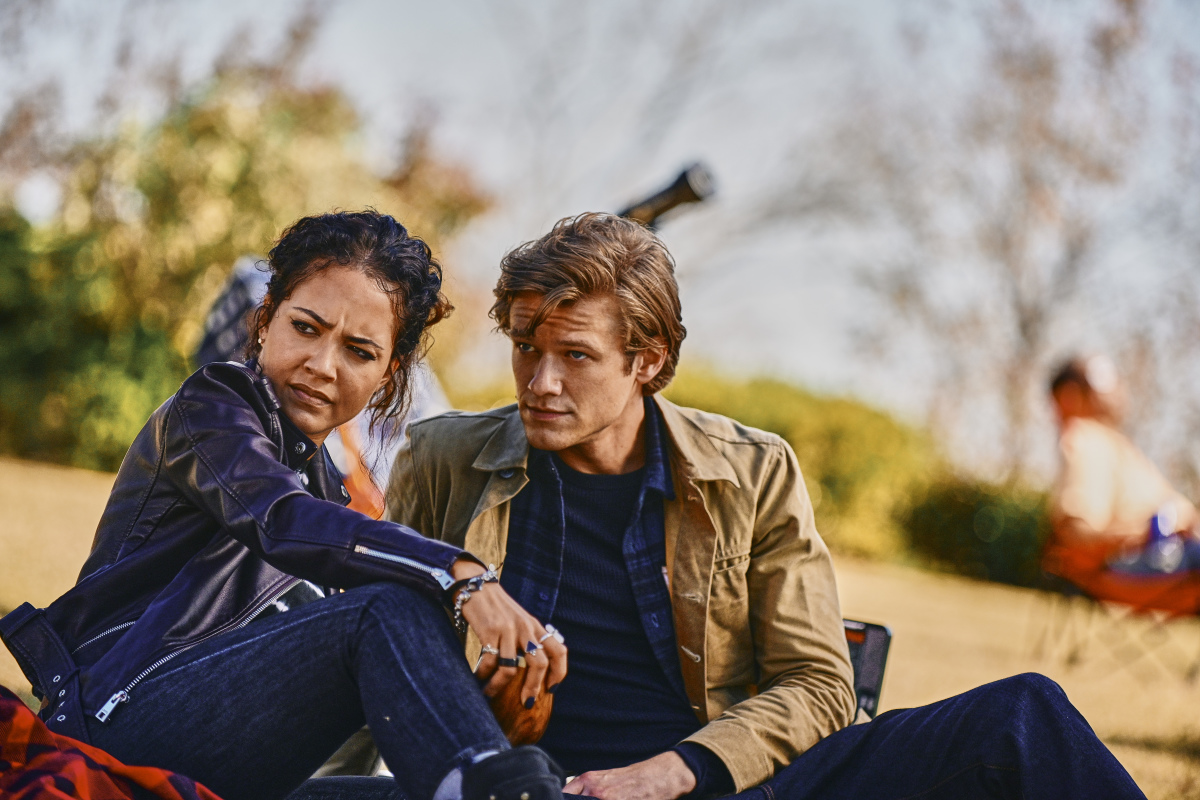 The relationship issues between Mac and Desi were finally coming to a head. But trying to figure them out while also trying to save a kidnapped Russ may not have been the best idea. Though they did seek out help from a murdering psychopath to help them find Russ. We weren’t worried for a second that the team would be able to save Russ. But we were concerned about them alone with that crazy! So keep reading for our MacGyver 5×03 review!

Leland is like, the worst. And it doesn’t help that he is played by one of the creepiest actors ever. At least, we think so. But Russ was a lot calmer of a hostage than we would be. Especially since it seemed like the psychos had most of the control over not only Russ, but the rest of the team as well. But at least the guy Mac and Desi broke out of maximum security knew he was a psycho. So much that Andrews wanted to get caught and taken back to jail because he was worried about what he would do. While that was freaky as hell, at least the dude was honest about who he was as a person. Which meant we were terrified when he got away and extremely relieved when Mac and Desi were able to get him back quickly. 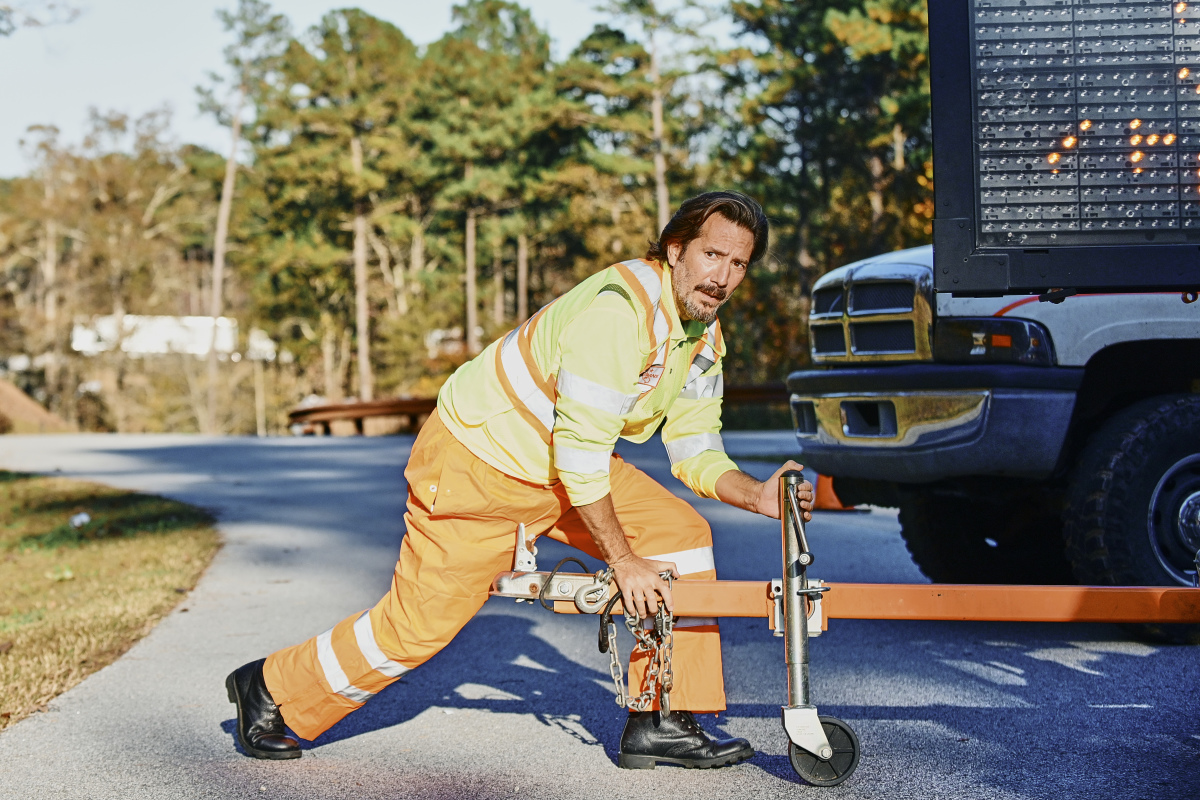 While we never had a doubt that Mac and the team would be able to save Russ, that didn’t mean we weren’t worried about him being hurt in the process. We hate seeing Russ get hurt. And anyone that dares to kidnap him is someone that we really want to see handled by Mac.

When we first saw the images and promos that showed Mac and Riley leaning in for what looked to be a kiss, we were instantly suspicious. First of all, as far as we knew he was still with Desi. Even if he wasn’t, there is no way these two are going to get together yet. We may be ready, but we just know it isn’t going to happen that fast. Even though we knew all of this, we still let our hopes get up a little bit. Only because sometimes it’s nice to dream. And we know that would have been a hell of a kiss. Just like we know Desi was totally not okay with Mac and Riley’s fake date.

Speaking of Desi, we assumed there were some major bumps in their relationship road with the way they’ve barely interacted on a personal level in the last few episodes. Things between Mac and Desi were definitely strained and it seemed like talking about their issues only made things worse. Issues they both thought they had moved past were coming back along with new issues making themselves known. And Codex being involved with things certainly wasn’t helping any of those issues. And while Mac and Desi did share one hell of a kiss, that’s not going to solve the issues within their relationship. But they did seem to be closer to working them out by the end of the episode. We guess only time will tell.

Teams on Both Sides

It was team versus team, which is bad enough. But when the bad guy team members were all out to get everyone including each other, that made things a bit more difficult. It meant that Mac didn’t have a choice but to give a little bit of trust to Andrews. Even if it meant danger coming at him from one more direction. And we had to kind of agree with Russ. Andrews did show himself to be kind of like an Angus MacGyver of death. Although, naturally Andrews ultimately changed his mind about going back to prison like he so desperately wanted to do in the beginning. Because what else could we expect from Andrews? But at least Codex didn’t seem to be back. Yet. We’re going to keep our fingers crossed that it stays that way. 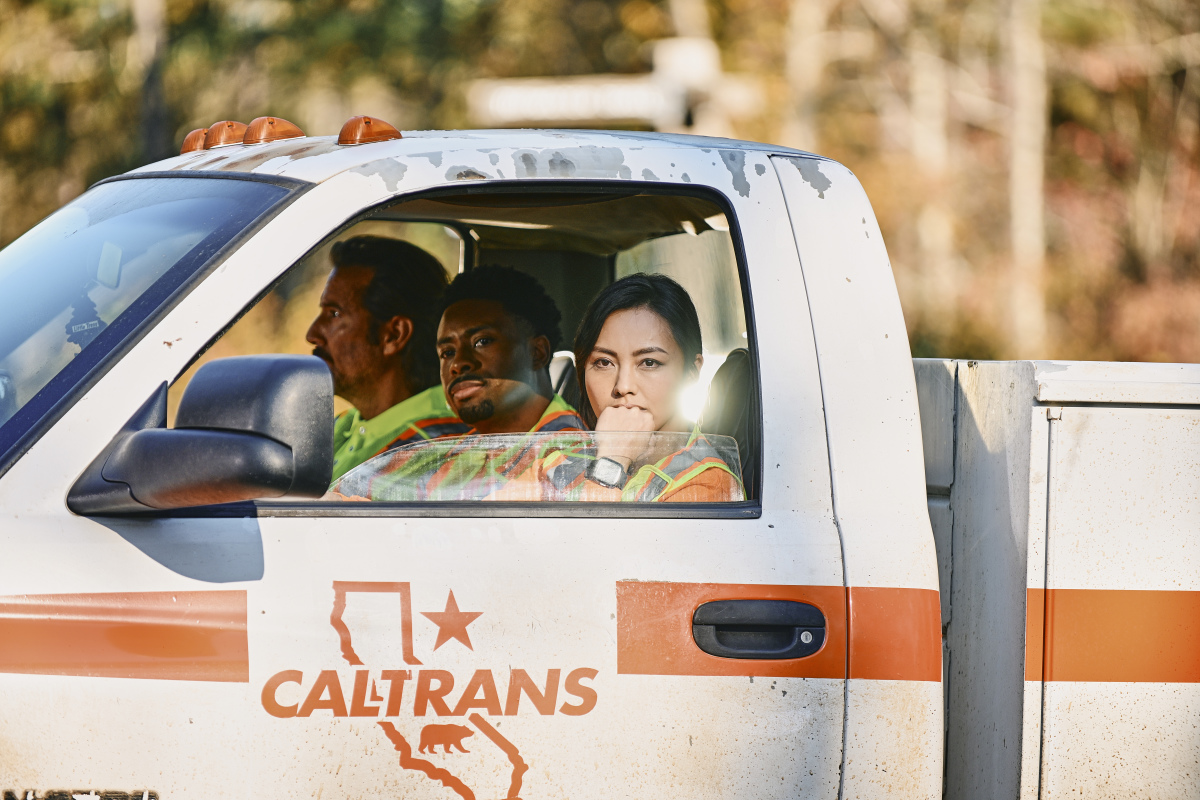 What did you think of MacGyver 5×03? Were you worried about Russ? Or did you know that Mac and the others would be able to rescue him? Do you think that Mac and Desi will figure things out between them? Or will they end up calling it quits on their relationship? What did you think of Leland and Andrews? Did they freak you out as much as they did us? Which one of them was more terrifying to watch for you? Find and follow us on Twitter @capeandcastle to share all of your thoughts with us! Be sure to also check out our site for more articles, quizzes, podcasts, and more on all things Disney and beyond!