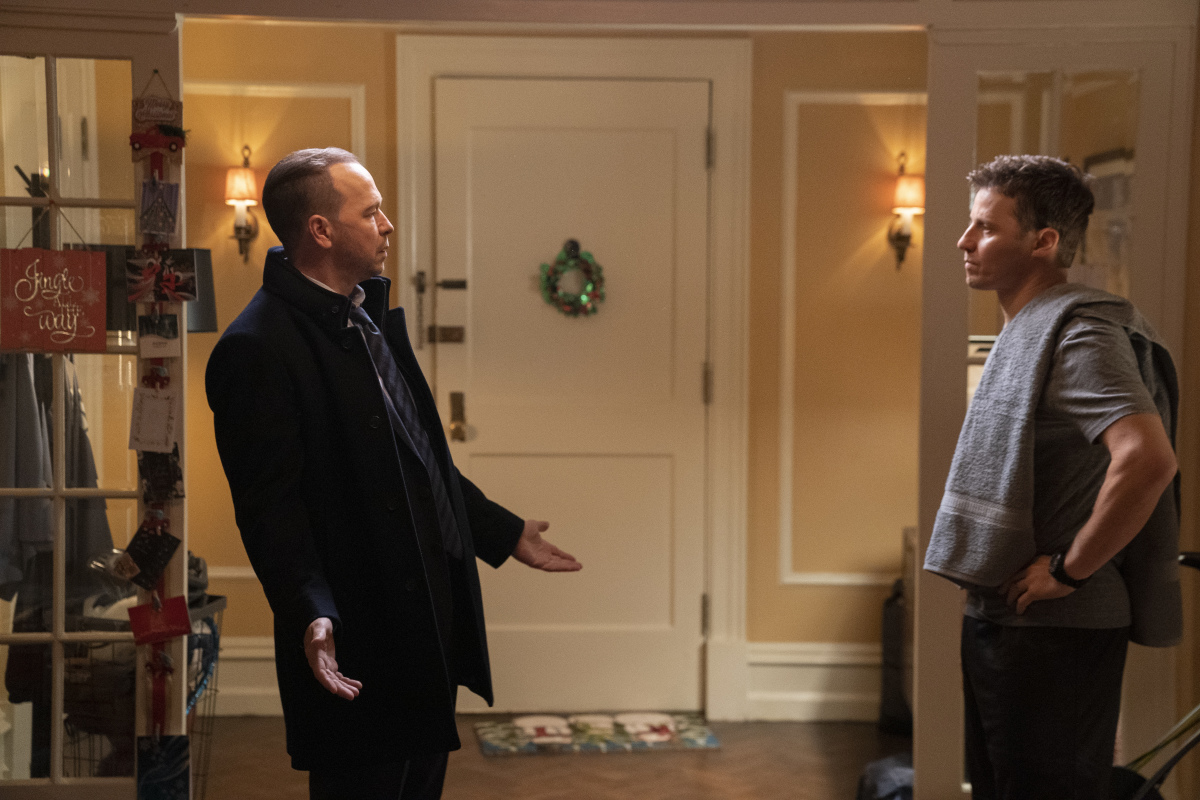 The truth about Joe’s last name has been revealed and the fallout for Joe is pretty big. It’s clearly a situation that he needs some time to think about before making his next move. And we hope that he is able to figure everything out. We also had Danny and Jamie teaming up once again to solve a crime. But you know that means they were also at each other’s throats along the way and butting heads as much as ever! We also got to see some familiar faces back at the dinner table! So keep reading for our Blue Bloods 11×03 review!

We know we’ve said it before, but we don’t think Joe’s identity being revealed is completely bad. Joe is a member of the Reagan family whether he’s at every Sunday dinner or not. We really liked that Eddie spoke up and said that she hadn’t found the last name to have affected her in one way or another. Because while the Reagan name certainly seems to have some expectations that come with it, all of them are their own person. Your name doesn’t define who you are. It’s up to Joe to define who he is as a person. But he does have a legacy and it’s a good one. We don’t see anything wrong with him acknowledging that. What seemed to get Joe in more trouble than the fact that he is a Reagan, was that everyone seemed to think he had been hiding it. 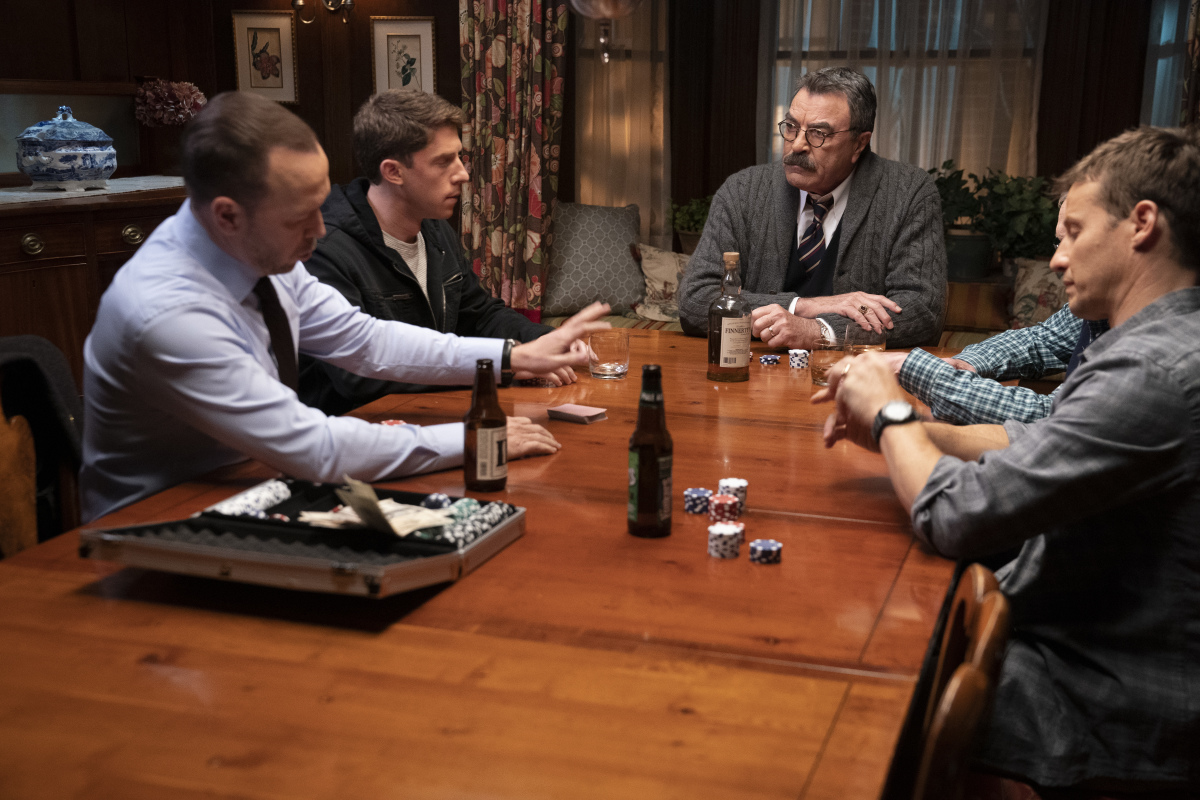 The fears from Paula seem to stem from her worrying that Joe is going to forget where he comes from. And we don’t see that happening ever. Joe will never forget where he comes from and he is allowed to have a bond and relationships with members of both sides of his family. It doesn’t have to be a choice that Joe needs to make. They are all his family, whether they are from his mother’s side or his father’s. Joe is navigating the waters the best way he can. We absolutely loved seeing the poker scene between Joe and the rest of the Reagan men. We hope we get more of them!

We knew that when Danny spoke with the woman who had the video, he would do his best to not only solve the case but to also take care of the precinct that didn’t seem to take her concerns seriously. But we also didn’t expect Jamie to be the sergeant or for it to have happened at his precinct. Our initial reaction was to gasp and wonder what the hell could have been going on for Jamie not to take her seriously because that was so far out of character for him. But we were also surprised that Danny asked Jamie what happened instead of ripping into him. Though we were also left wondering why Liz told Jamie that “God told her” that someone pushed her grandfather down the stairs and showed Danny a video. Why not show Jamie the video?

Naturally, Danny and Jamie agreeing didn’t last for long before they were back to butting heads like usual. But they do seem to play off each other well. Maybe due to the fact that they look at things from different perspectives. Those perspectives being Jamie, the extreme rule follower, and Danny, the extreme rule breaker. Things don’t ever go smoothly between them when they work together. But there is never a doubt that they get the job done. We know Jamie was trying to stay out of the case. But we weren’t surprised that Danny continued to keep him updated anyway.

We were hoping Joe was going to begin embracing himself as part of the Reagan family. But he seemed to be struggling more than ever. We were sad to see Joe wasn’t at the dinner table at the end of this episode. And that he didn’t get to meet Nicky and Jack. It was sad to see he was struggling with things, but we hope he’s able to take the time he needs to figure things out. When he comes back, and we’re definitely hoping he comes back, we hope we’ll see him ready to embrace the Reagan family as his own. In the meantime, it was pretty great to see Nicky and Jack back at dinner! We didn’t realize how much we missed them and are sad we only got to see them for a few minutes. Hopefully, when the show returns we get to see more of them! 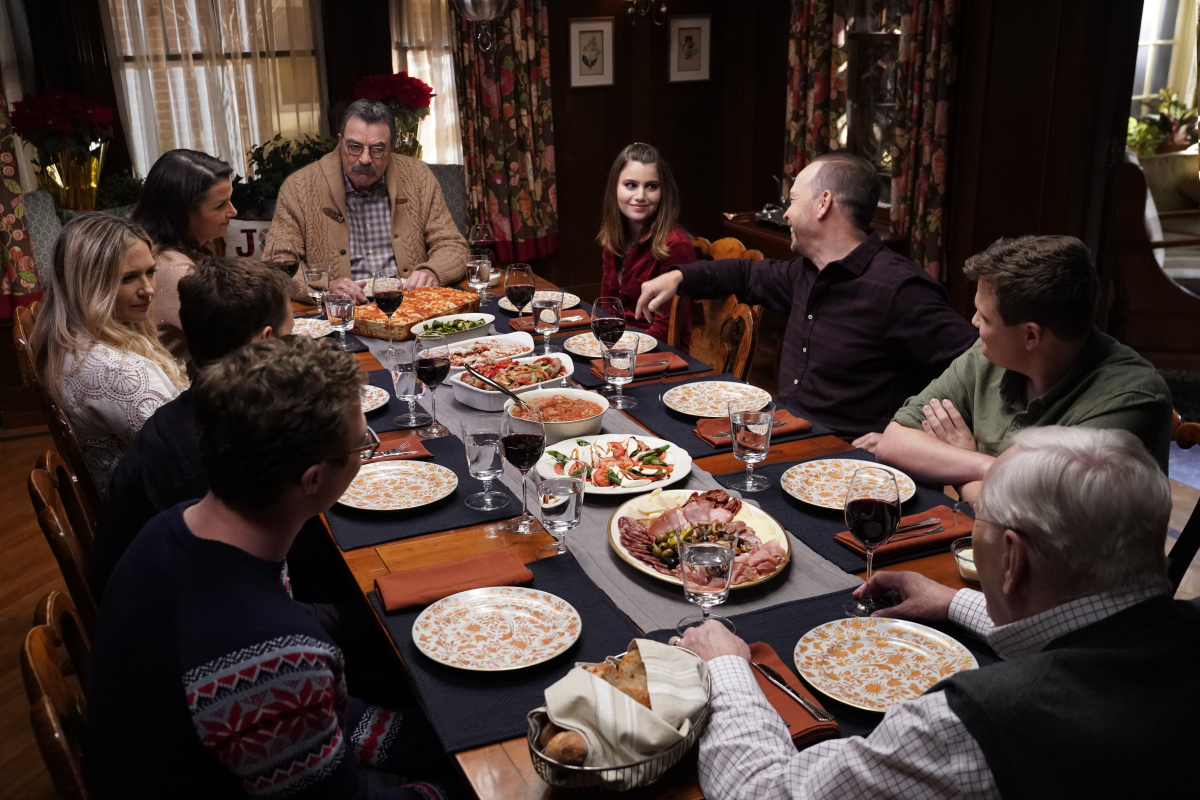 What did you think of Blue Bloods 11×03? Do you think Joe will find in time that it isn’t a bad thing being a Reagan? Or do you think he will continue to struggle with it? Will there ever be a time when Jamie and Danny are able to work together without wanting to kick each other’s asses? Or do you prefer them butting heads? Were you happy to see Nicky and Jack back at the dinner table? Do you think they’ll be back for more than just an episode? Find and follow us on Twitter @capeandcastle to share all of your thoughts with us! Be sure to also check out our site for more articles, quizzes, podcasts, and more on all things Disney and beyond!