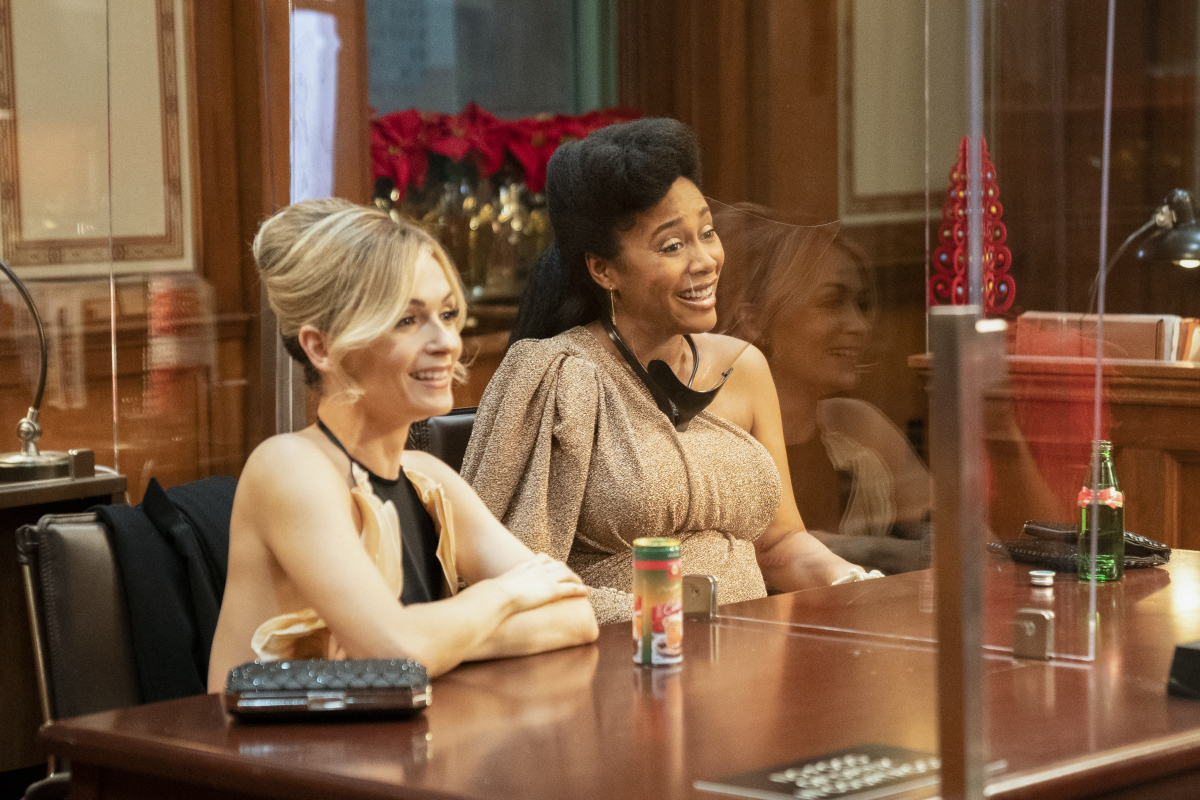 Lola is faced with a difficult case as jurors return to court for the first time since COVID hit. And it’s almost Christmas! But many of our characters were not feeling happy about the holidays approaching. Especially Amy, who has some bad holiday memories with her family. Mark gets deeper involved in his case and begins moving it forward as Emily and Sara find themselves at odds in their friendship! All of this sure made for one awkward holiday party. So keep reading for our All Rise 2×05 review!

We are so proud of the work Mark is doing. But we’re also extremely worried. This case spells nothing but trouble and it’s getting more dangerous as time goes on. Amy has been cautious since Mark first started back on this old case and we don’t blame her. She absolutely seemed to sense that things weren’t going to end well. We defintiely didn’t blame her for not wanting to see Mark in trouble. And while we were glad to see Mark making progress, that also meant the danger to him and those involved was only going up. We want to see Mark succeed but that’s going to be hard to do if Omar isn’t willing to help out with the case. And even though he told Mark he would testify, we still have some concerns. 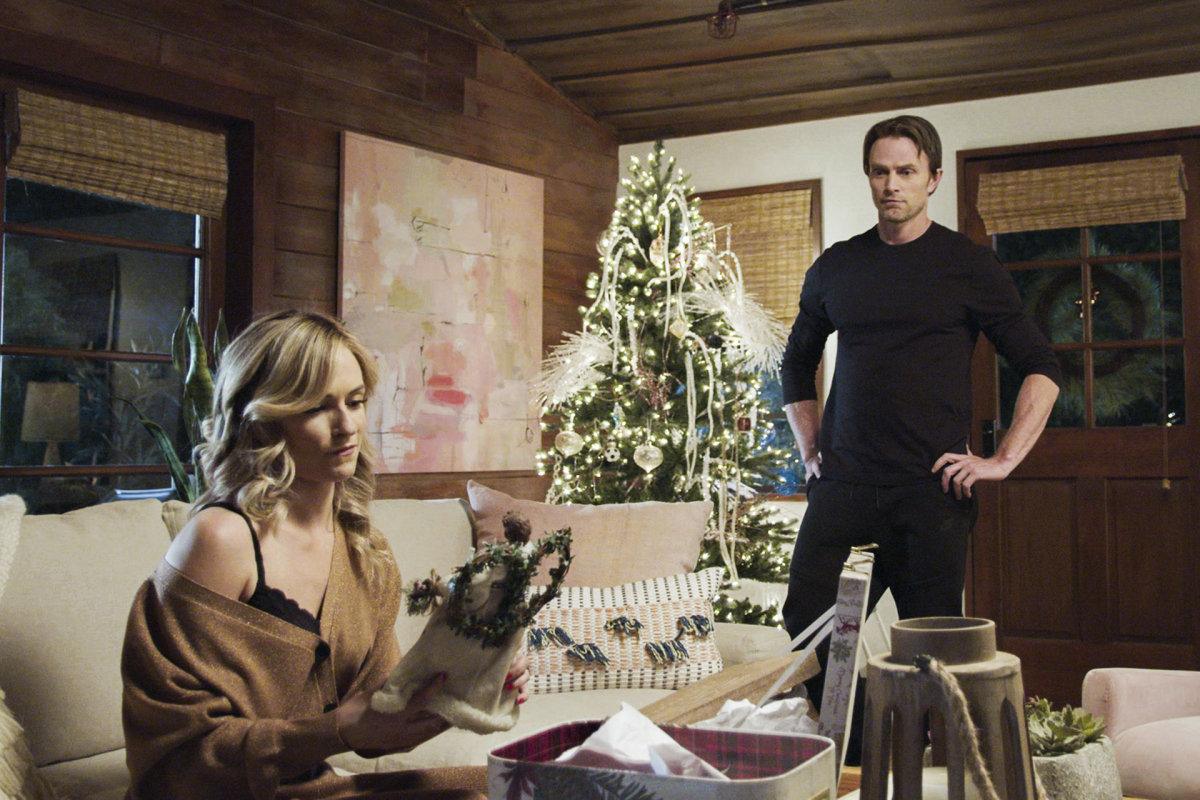 Have we mentioned how much we love the relationship between Mark and Amy? Because we do. So much. But it’s clear they still have a lot to learn about each other. And in order to learn anything, they’re going to have to open up. While Mark seems to do a pretty good job of that for the most part, Amy is still clearly hiding a lot about herself and her past. We were as curious as Mark to find out why she hasn’t celebrated Christmas in so long and why she didn’t want to put the angel on the tree. Especially since she, you know, knocked the tree over. Though she is making some progress in opening up to Mark.

It felt like forever since we saw jurors. But their first time back didn’t go as smoothly as we thought or hoped it would. Especially with Lola’s mother in the gallery. She certainly wasn’t making Lola’s job any easier and Lola’s frustration with her was more than clear. But we found her kind of hilarious, even if she was in the wrong. We were more annoyed with the overzealous jurur. We were with Lola on that one. He gave us a weird vibe right from the get go as well. The ongoing questions he asked during the trial were driving us up the wall. In the end, Lola did the best she could under the circumstances.

We understand that Maggie was on the opposing side of Emily. But we have to say, Maggie agitates us a lot. Like just about every single time she is in an episode. She just seems to always be angling for a fight. And we aren’t just talking about in the courtroom. We’ll be honest, we haven’t liked Maggie since she went against Lola outside of the courtroom the first time. And the way she has acted inside the courtroom since certainly hasn’t helped her. Then there is her blatant disrespect of Lola as a judge. We all remember when Luke was with Maggie for the day, right? Because her comments were obvious disregards of Lola and we didn’t like it.

Everyone was preparing for the holidays in different ways. But things didn’t have an overall festive feel, that was for sure. We loved watching Mark and Amy decorating the house but what was going on with Mark didn’t have us feeling the holiday cheer. Lola was so excited to have Robin home for Christmas, and so were we. But the stress Lola was dealing with in the courtroom and her mother was clearly talking away from her excitement a bit. Even seeing Sara and Emily hanging out didn’t help our moods lift since it ended in a fight. And don’t even get us started on the holiday party. There were so many awkward situations happening that we wouldn’t know where to begin. It was just bad. 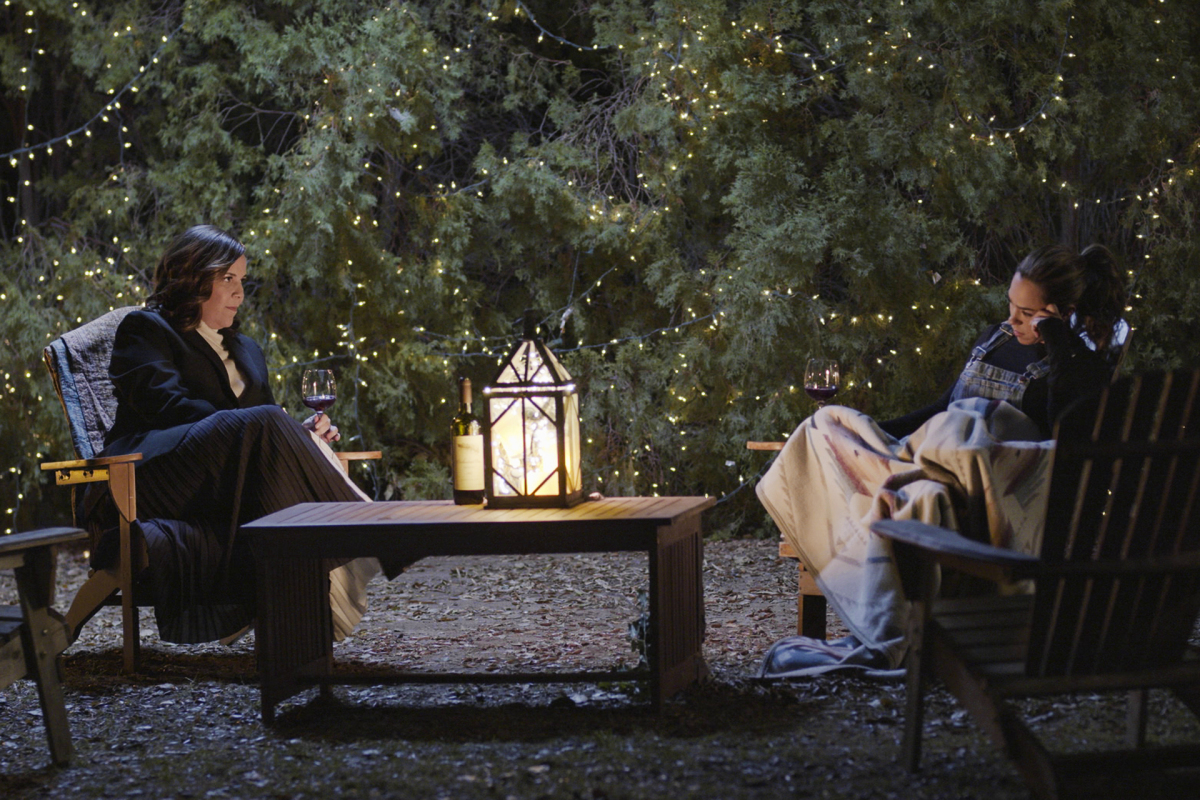 What did you think of All Rise 2×05? Do you think Emily was in the wrong when she was talking to Sara? What do you think is going to happen next with Mark and his case? Were you surprised at the not guilty verdict from the jury? Do you think Vanessa is going to say anything about it? Or will she stay quiet? Will Lola be successful in setting boundaries with her mother? Or will they end up bickering? Did you find the holiday party as awkward as we did? Find and follow us on Twitter @capeandcastle to share all of your All Rise 2×05 thoughts! Be sure to check out our site for more articles, podcasts, and more on all things Disney and beyond!