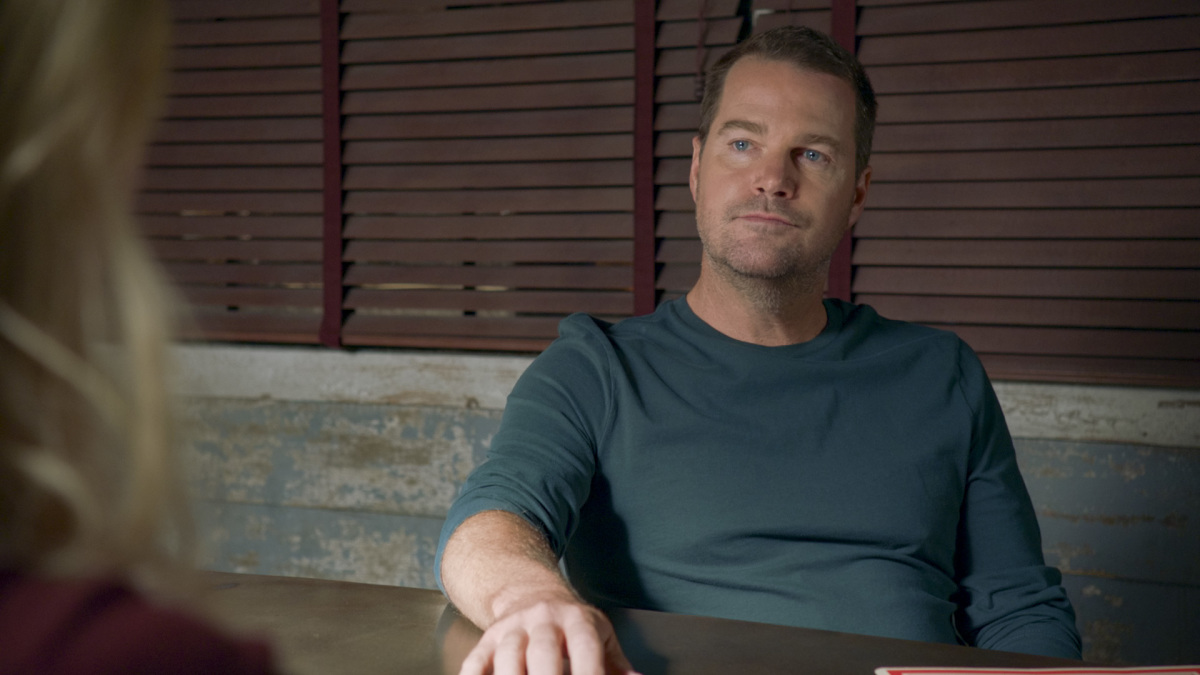 Another exciting week for NCIS: Los Angeles when the series returned with not one, but two episodes back to back. In the first episode, “Cash Flow,” the agents investigate how a dead body was discovered by a burglar. 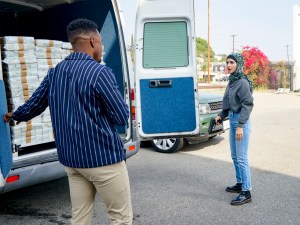 By all accounts, the victim in this case, Terry Coleman, was a great guy. There was nothing but good things said about the Navy Reservist. In fact, he was helping the wife and son of a friend who recently passed, at the detriment of his own financial stability.

Eventually, with some help from the young would-be robbers, they find out the warehouse their victim was found in belonged to a man named Donny Mason, who was involved in illegal money schemes. He invested in a bar that Terry moonlit at and the owner wanted to take the dirty money Mason had. However, Terry was the wrong person to ask to participate and was planning on going to authorities when he was killed.

This episode also showed Kensi and Deeks discuss their own financial woes and whether to purchase a new house. It was difficult to see Deeks so separate from the team, not even able to be around while Kensi discussed the case. To get some help, Kensi worked with Special Agent Nicole DeChamps, who is always a treat to see! 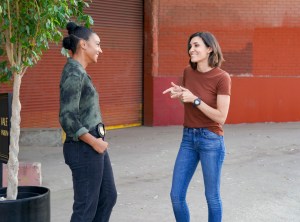 In addition to the heist plot, we also got some funny scenes with Rountree and Fatima going up against a mouthy teenager and Callen and Anna getting steamy. Which, okay, if they are able to kiss like that, can we at least get a Densi kiss?

Even though we got to see Anna briefly, she has to leave again to do volunteer work to help rebuild a community affected by the recent fires. It might be a great opportunity, but we know Callen will miss her.

Now, onto the next episode, which featured a sociopath after Kensi. 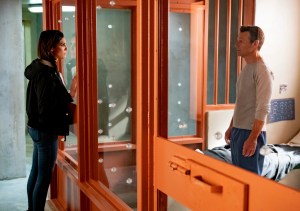 In “Raising The Dead,” the team learns that two dangerous criminals escaped prison. One being Randy Sinclair, who had plotted to assassinate the President, and David Kessler, a man who Kensi put away years ago.

In order to find out where Sinclair escaped to since Kessler himself was caught, Kensi must go speak with him. It’s just as gross as you think it is, as Kessler somehow knows intimate information about Kensi, deducing things about her marriage based on how she looks.

While working the case, Callen talks with Michelle Boucher, a former girlfriend of Kessler’s. She claims to be scared of him and seems genuine. The episode does a great job of making you think things are going one way for the team when in reality, things aren’t as they seem.

Even when the team finds out that their assumption about Sinclair’s escape was incorrect, they do manage to find him, only after giving in and allowing Kessler to talk to the President. Unfortunately for them, they discover Kessler played them all and managed to be released, having used his phone call to hold information over the President in exchange for his release.

To make matters worse, the team finds out that Michelle Boucher was no victim and was working with Kessler the entire time. With Kensi’s life in danger and Deeks no longer with NCIS, they have to get to a safe location. 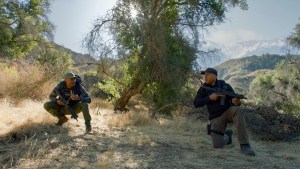 This episode was intense and even brought in screenwriter Frank Military to play Kessler. There were still some things that ticked me off, such as the team’s treatment over Deeks. On one hand, we know Deeks is no longer with NCIS, possibly permanently, so he can’t be listening to details. On the other hand, it is his wife that a psychopath is after. His feelings are valid. This made me a bit perturbed with how they were responding.

However, it was a high stakes situation they were in, so they couldn’t take the time to talk with him. It was just so jarring to see Deeks separate from a team he has been with for 11 years. Now we have no idea what will happen. The couple has a lot going on. Especially with a new house and hopes for a family on the horizon. Let’s hope for a Christmas miracle.

What did you think of the episodes “Cash Flow” and “Raising the Dead?” Is there any way that Deeks could potentially come back to the team? Let us know your thoughts and see you next week as Eric Beale returns just in time for Christmas!