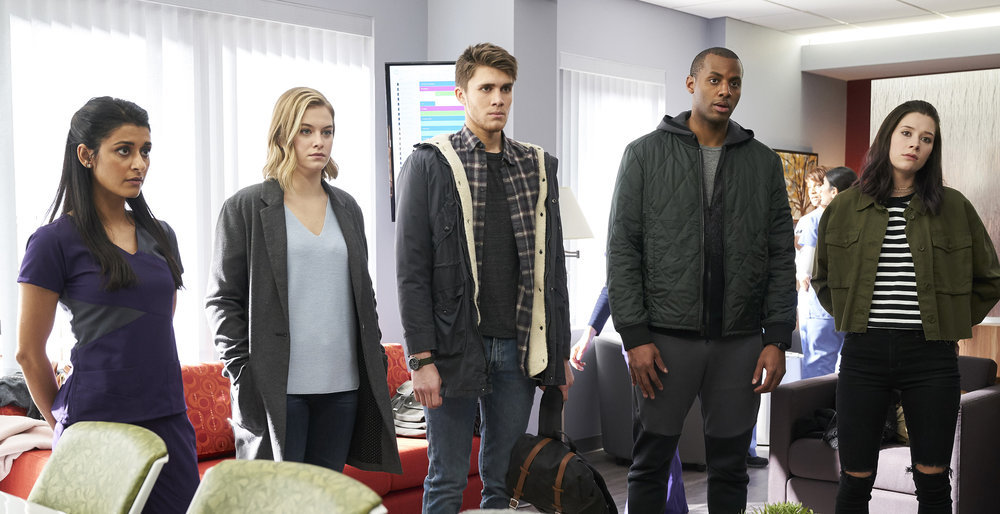 This is a series we were really excited about. There are so many shows out there about doctors and surgeons. And while they have nurses, those characters are usually a part of the background. Or they aren’t regarded or respected in the same way as the doctors. But when it comes to Nurses, they are the main characters. The focus of the show. So we were more than ready to check it out! And it definitely did not disappoint. We were hooked within the first five minutes and couldn’t wait for the next episode. So keep reading for our Nurses 1×01 review!

We didn’t even have long to get to know our four nurses before they were thrown right into the fray. But such is the life of a nurse. But we did get an idea about a few things before that happened. For one thing, their head nurse was blatantly honest about the fact that these nurses aren’t going to be the ones considered the heroes of the hospital. But that doesn’t mean their work isn’t going to be vital to saving the patients and keeping them alive. While it was a harsh thing to hear, none of them seemed surprised and we do see it a lot. Not only on television shows but in real life. And from the moment that was said, we knew this was going to be a kickass show and these nurses were going to give us all they have. 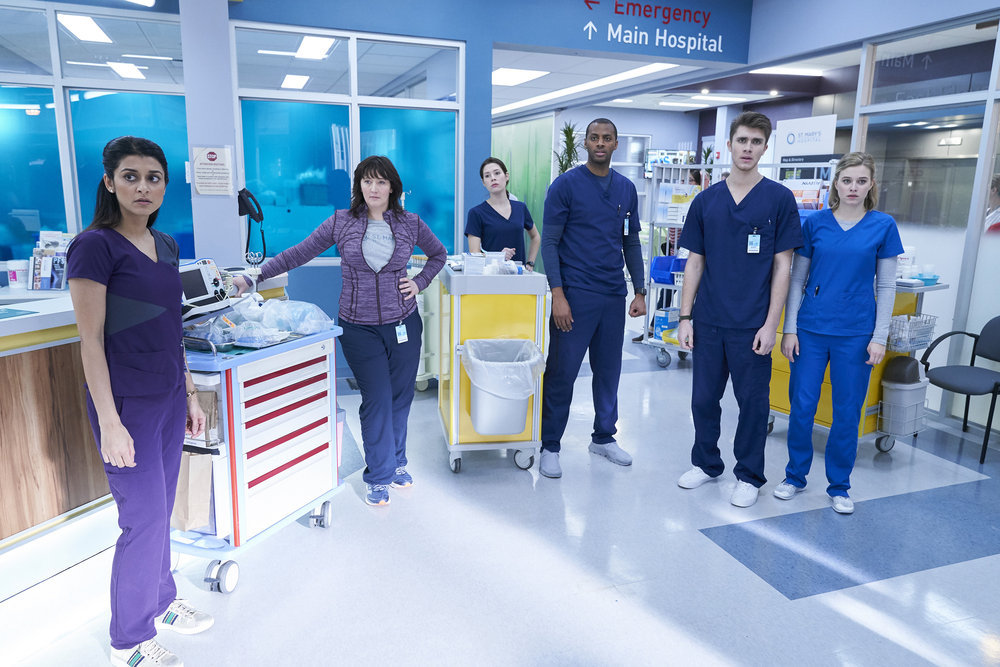 While their head nurse was clearly trying not to get their hopes up, things didn’t go as we expected. Because so many of the doctors we met in the first episode showed nothing but respect for the nurses. When Grace went ahead and did more than her job requires of her, we expected the surgeon to be pissed at her. What we didn’t expect was for them to not be upset about it. Even more than that, the surgeon thanked Grace and told her to never apologize for doing her job for her. Well then. That was a nice change of pace. And then we had Evan. Who flat out told Grace that he wanted to hear her opinions and thoughts because saving patients was a team effort and she was an important part of that team. We were loving it!

You know that we love romance and ships here. And we have a tendency to see that romance everywhere. But this time it really wasn’t our fault! We do our best to at least hold off for a few episodes of a new show before we start seeing ships. It so wasn’t our fault that Grace and Evan literally had boiling hot chemistry from the moment their eyes met. And it just continued getting hotter and hotter as the episode went on. We can’t be held responsible simply for seeing those sparks fly, can we?

When Grace had a pretty scary moment with her patient, we loved that it was Evan who comforted her. First, he showed immediate concern when he thought their John Doe had hurt her. Swoon! Then he reassured her that she had done exactly what she was supposed to and hadn’t done a thing wrong. Then we found out that Grace was seeing a man who was planning his wedding. With someone else. Girl, no. Drop that man and go be with Evan. Because you deserve so much better than that. And we just know that Evan can help you with that.

Honestly, the only mistreatment our five nurses really received came from other nurses. First, they had their head nurse telling them they probably weren’t going to be given proper credit for saving the lives of others because they weren’t superstars. That was reserved for the doctors and surgeons. Then we had another nurse seriously insulting Naz. There was absolutely nothing wrong with her scrubs. They certainly weren’t too small. But then she had the nerve to call her princess? Why? Because Naz is gorgeous and expected something different from her first day? Big whoop! Thank goodness for the kind doctors and surgeons. Naz even came out and said that she does like herself and she doesn’t understand how it can be called vanity. We call it confidence, Naz! And we love it! 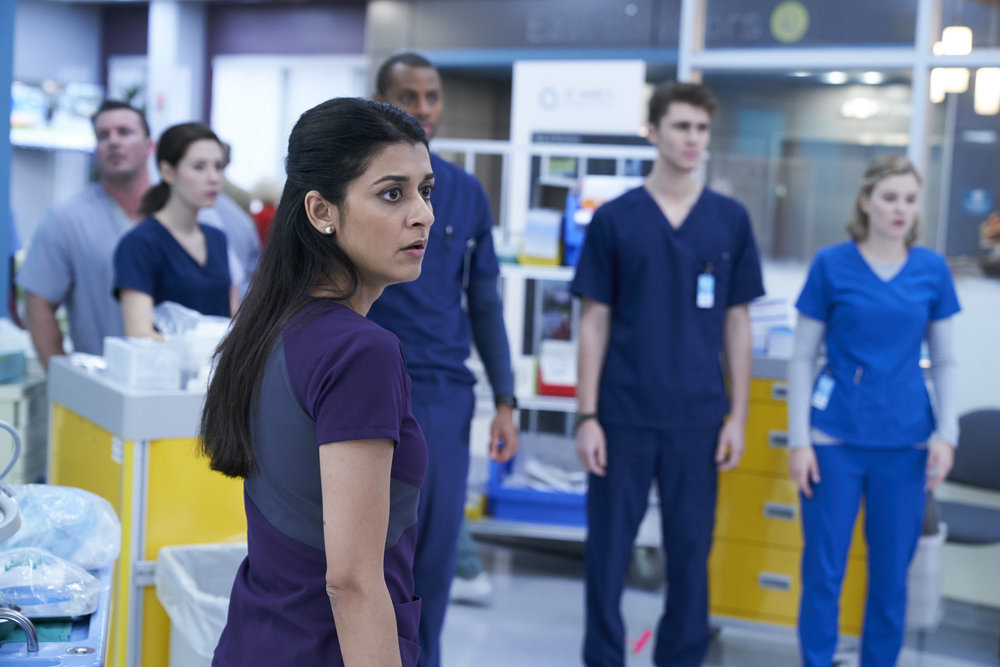