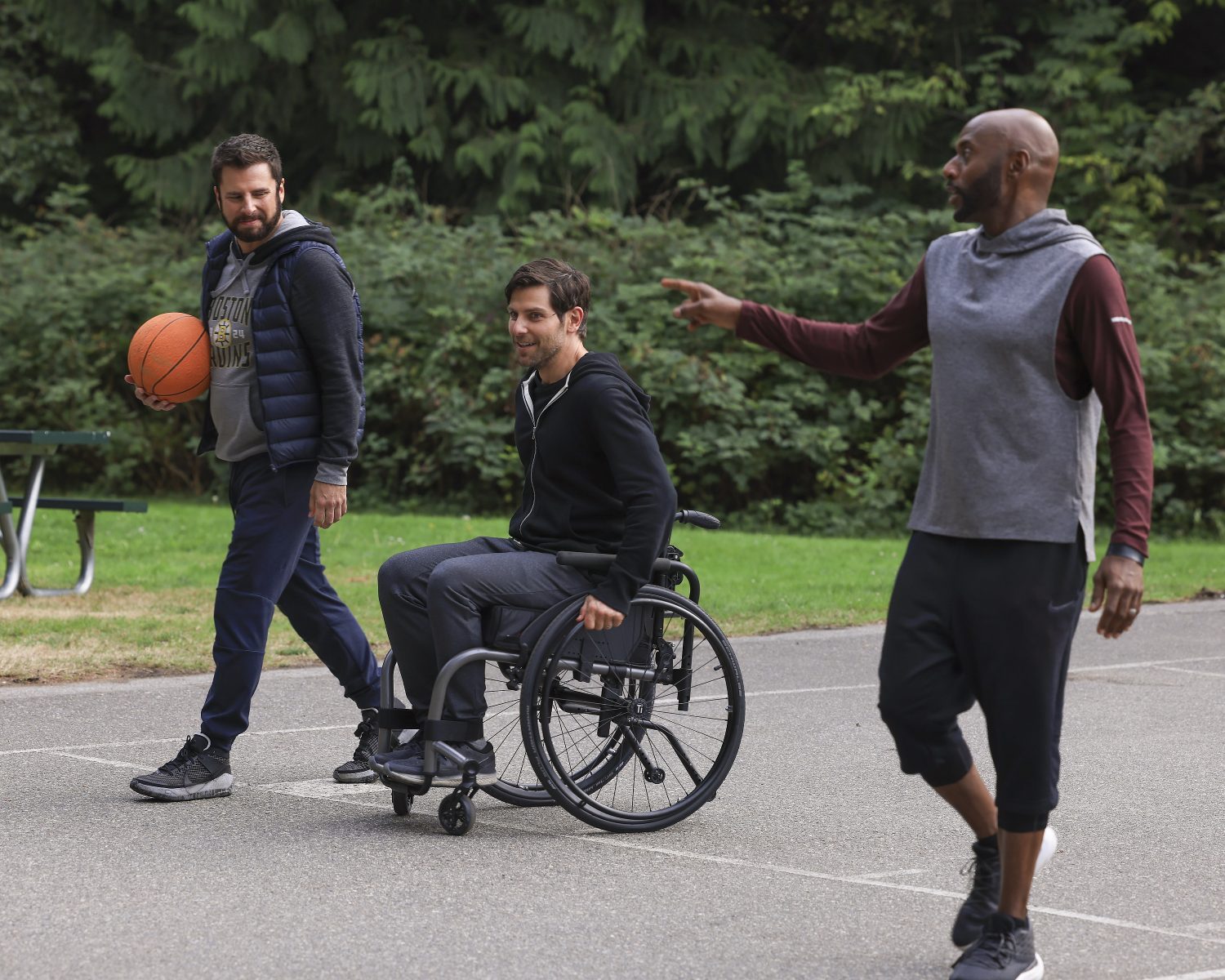 ‘A Million Little Things’ 3×02 Recap: “Writings On The Wall”

Is Eddie doing okay after the accident? Can ex’s be friends without complications? Can you replace one thing to forget another? These are the questions for the latest episode! So check out our A Million Little Things 3×02 recap for what went down!

Thinking on his feet

After Katherine runs off to work and Theo goes to school, Eddie is left at home by himself. One problem after another happens when they leave. Starting with the fact that they left Eddie’s wheelchair on the other side of the room where he can’t reach it. 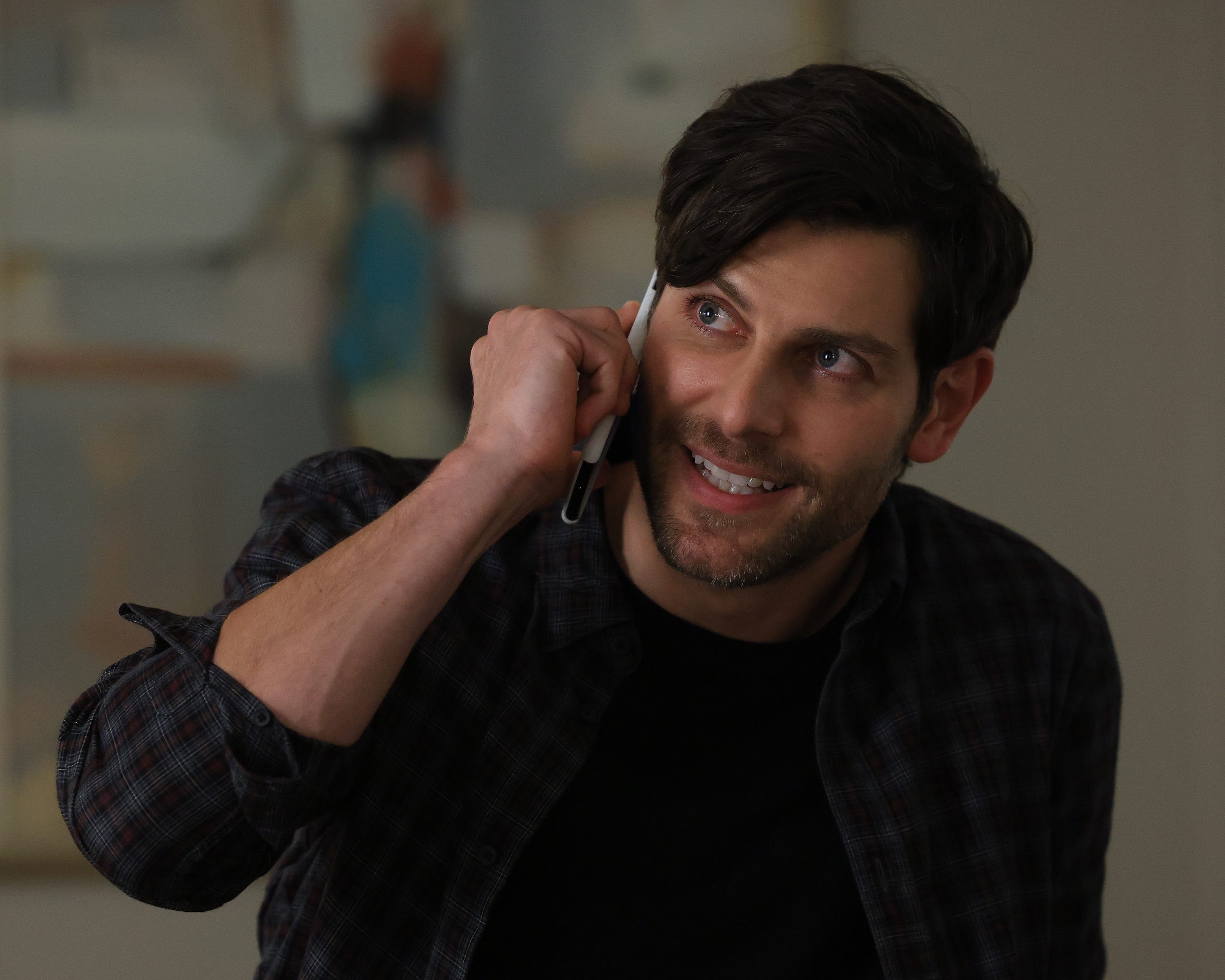 Gary is the one friend you want to have in a crisis. When he shows up a couple of hours later with Theo, he realizes Eddie had an accident since he couldn’t get to the restroom in time. So Gary spills water on Eddie to make sure Theo wouldn’t notice what happened. Gary thinks on his feet and is there for his friends even when his life is a mess.

Eddie is covering up his pain and feels like he is receiving karma for the years of his drinking and what happened when he was a teenager. Katherine and Theo talk at her office and how difficult it is at home with Eddie being in the wheelchair. The three of them need to talk about what’s going on and not ignore that Eddie is in the wheelchair. Katherine thinks she and Theo have to be happy for Eddie; Eddie believes he has to be strong for Katherine and Theo. Yet, all three of them are struggling.

Maggie finally has some fun with her roommate in London. He reminds her why she beat cancer. Jamie and Maggie break into a chest that was left at their apartment. They end up making fun of the items in the chest, singing, and Jamie admits why he doesn’t like therapists.

Rome and Regina are still having issues about the baby they lost. Rome still wanted to adopt another baby and is upset with Regina that she told him no. She is angry that he doesn’t mourn the child they lost, and is afraid she’ll never get over the loss. They are not talking to one another and are resentful.

Delilah was going to have Miles over for a date since Danny is over at a friend’s house for the night. Sophie was going to spend the weekend at her dad’s alma mater, Harvard. She spent one night there and realized she is losing memories of her dad. Maybe, going to a place that has so many memories of him isn’t a good thing. Going to Harvard won’t bring him back, and she can’t live in his legacy.

Delilah also has reservations about moving on after Jon. She can’t have Miles spend time in the house she shared with Jon. She cancels her date with Miles and is surprised by Sophie coming home early. They spend some mother/daughter time together bonding and talking about Jon. 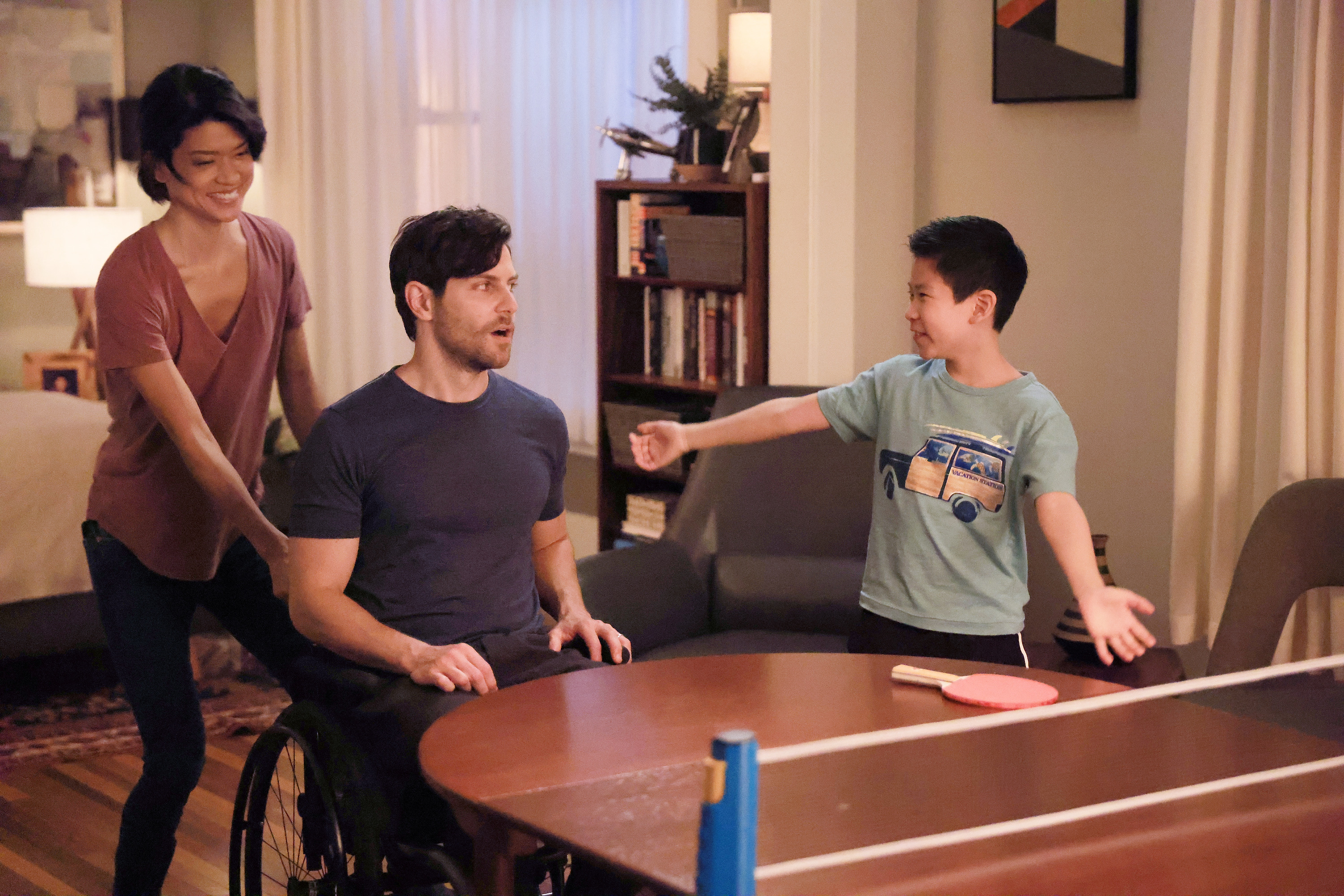 Katherine puts up a ping pong table in the house to help with Eddie’s recovery. He also decides to start physical therapy. During a game of ping pong between Katherine and Eddie, there is a knock at the door. Theo answers the door and finds an older man. He’s the man who hit Eddie, but Theo doesn’t know that. Katherine comes to the door and he says he has the wrong house, but to treasure her son because ‘you never know when they won’t be there’. Who is the man? Why did he hit Eddie? And is he hiding? Find and follow us on Twitter @capeandcastle to share all your thoughts on A Million Little Things 3×02! Be sure to also check out our site for more articles on all things Disney and beyond!