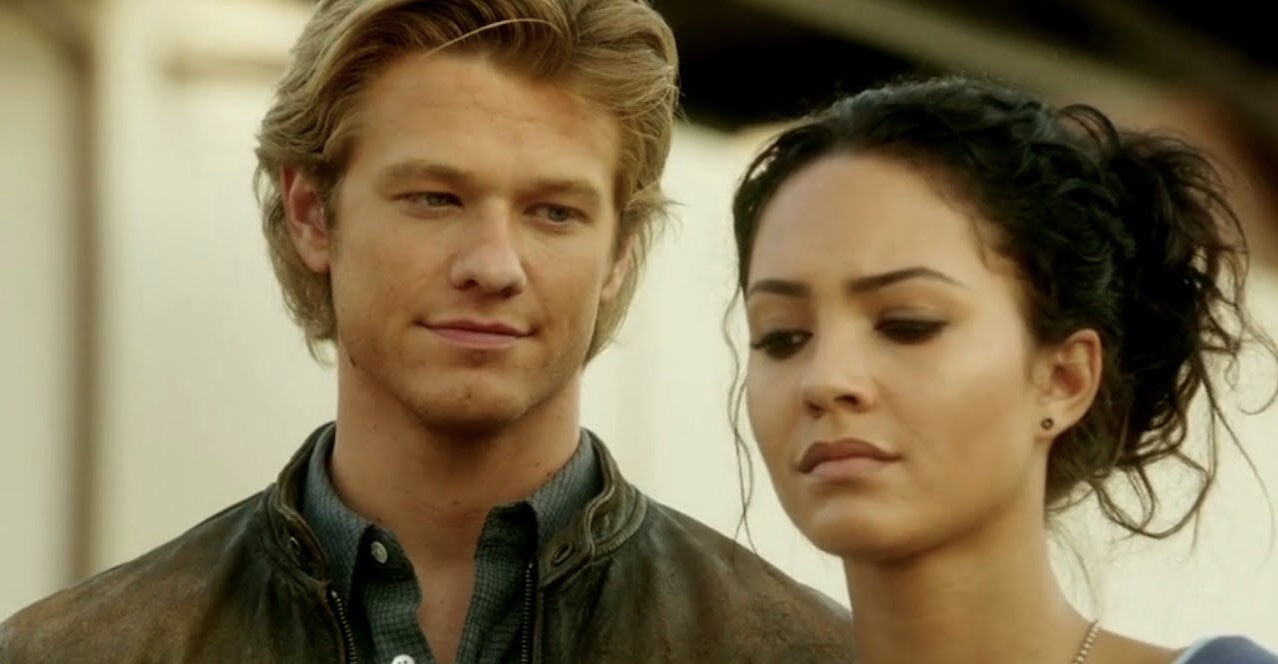 That’s right! With the season five premiere of MacGyver tonight, what better time to shine the ship spotlight on MacRiley? I certainly can’t think of one. And while the two of them aren’t together romantically, plenty of fans (and myself) think there is absolutely a yet in there. Because I think these two have been building something beautiful and I can’t wait to see it pay off.

Mac and Riley were pretty fast friends. But that’s what happens when you get thrown into high adrenaline adventures five minutes after you meet. And those adventures haven’t stopped. But along the way, Mac and Riley were able to find time to bond and become close friends. There is a closeness between the two of them and every time they have a bonding moment, I can’t help but smile. Their friendship is awesome! But from the very beginning, I really saw the chemistry between them and it only continued to build up episode after episode and season after season. 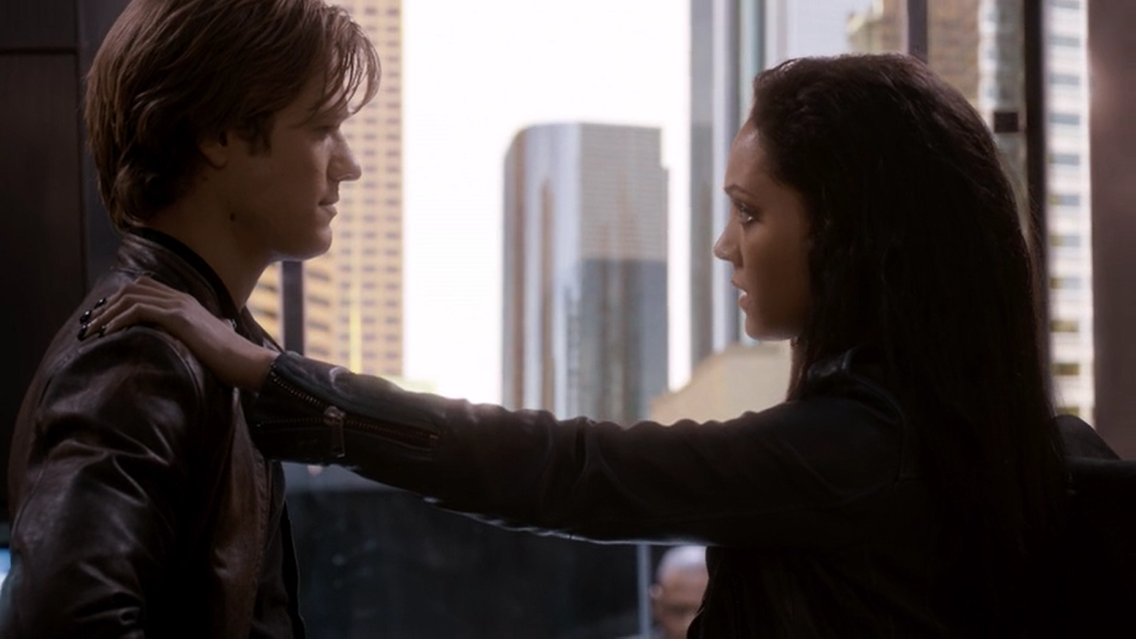 Whether you have been watching from the beginning or binged every episode one after the other, I hope you’ve had as much fun watching this show and these two characters interact as I have. Because it’s been such a great adventure for me watching this show and watching these two bond. Mac really listens to Riley and really gets her. And the same can be said of Riley about Mac. They don’t always take each other’s words at face value. They know each other well enough to know when to look deeper and read between the lines. And I can’t wait to see where they go next.

Maybe or Maybe Not

Is it guaranteed that Mac and Riley will ever really become MacRiley? No, of course not! And maybe they never will. Mac is currently with Desi. And he may stay with her. While there are plenty of fans that love MacRiley, there are many that also love Mac and Desi together. But for me, I have a hard time believing that these last few years of MacGyver have shown that there is something more between Mac and Riley than friendship just to have it go nowhere. I want to see it pay off. And it always seems like so many shows follow the type of relationship path that Mac and Riley are on.

I can only hope that the premiere tonight and the rest of the season will show Mac and Riley continuing to get closer. And maybe the two of them having a more serious talk about what they feel about each other. I mean, it has been shown that Riley does have feelings for Mac that go beyond friendship. And while I would love nothing more than the two of them getting together, I will admit it would suck if they did and then something happened to tear them apart. As it so often does when characters get together. But I’m doing my best to stay on the positive side of things and continue hoping they will get together romantically and be able to maneuver their way through any obstacles in their path.

The way Mac and Riley look at one another never fails to have me swooning. Or when one looks at the other when they’re looking the other way. How they support one another. One of my favorite moments was and will probably always be when Mac saved Riley in “Windmill + Acetone + Celluloid + Firing Pin”. The way he sighed in relief and put his head against hers. Gets me every time. But there are plenty of other times that they get me too. It’s no secret that I’m a total sucker for romance and shipping is one of my favorite parts of watching any show. So it didn’t surprise me when I started shipping Mac and Riley from the getgo. 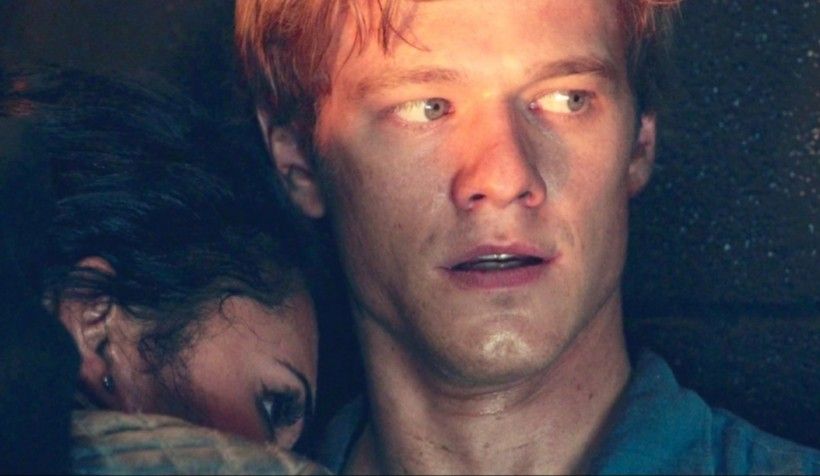 But every time they hug each other or give one another that special smile, I can’t help but keep my fingers crossed that these two will just kiss already. Are you a MacRiley shipper? Do you think that this will finally be the season that puts them together? Or will we have to wait longer for something to happen between them? Even if they aren’t together romantically, what do you hope to see from MacRiley from this season of MacGyver? Find and follow us on Twitter @capeandcastle to let us know your thoughts! Be sure to also check out our site for more articles on all things Disney and beyond. Don’t forget to tune in to the season five premiere of MacGyver tonight! We can all drown in the feels together!