Mark is handed new evidence on an old case by a mysterious source, prompting him to look back into things. Lola is dodging her mother’s attempts at using Lola’s pregnancy as an opportunity to bond. And things between Luke and Emily are as awkward as ever as they see each other in court! So keep reading for our All Rise 2×03 review!

We totally understand Lola not wanting her mom to be hovering during her pregnancy. She’s got this! But there may be a time when she does need a little bit of help. And we’re worried that she won’t ask for it if or when she does need it. Even delegating small tasks is asking a lot from her and Lola clearly doesn’t like doing it. But she proved us wrong when not only Luke showed up, but Mark, Lisa, and Sherry came in ready to help her out. We were pretty proud of Lola for that. And more than that, she admitted that she was scared. Lisa’s advice also seemed to go a long way. 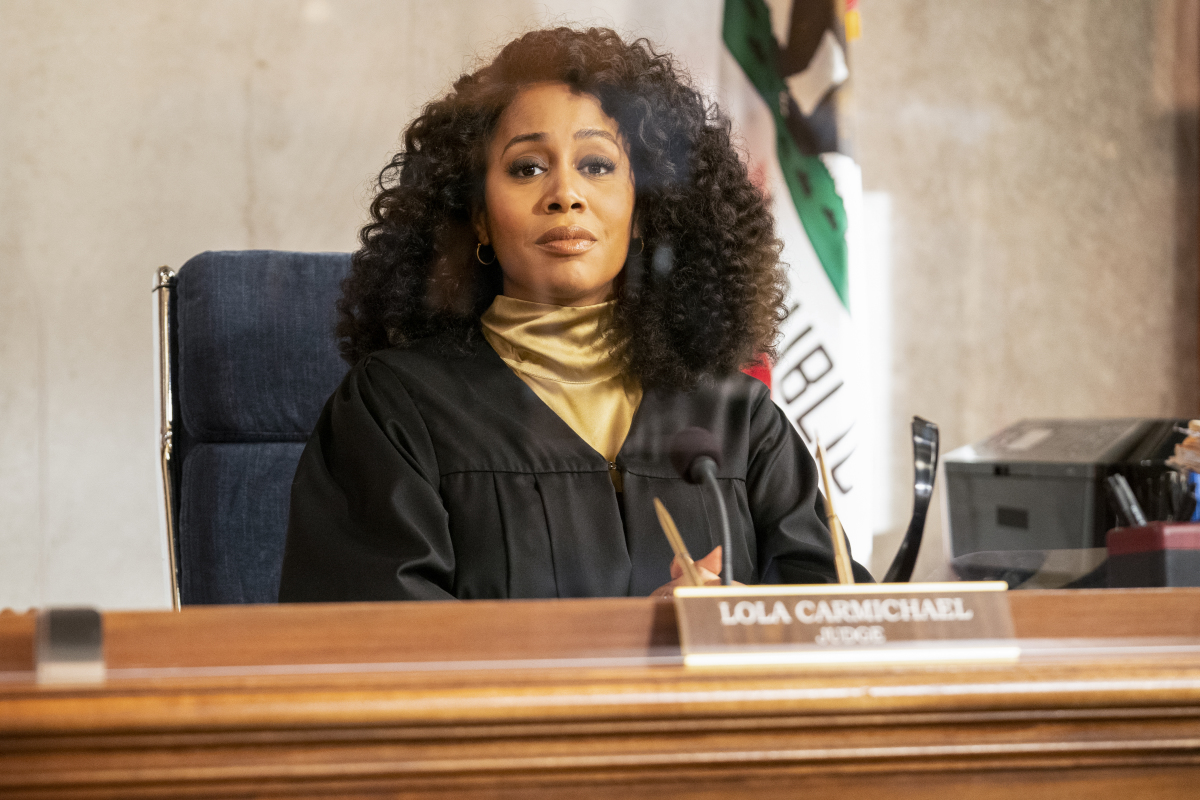 We’re still on the fence about Vanessa. We want to like her. But she just doesn’t seem very respectful of Lola and acts like she already knows all she needs to when the facts are that she has a lot to learn. Though we do understand that she’s eager and that is a very good thing, we need her to slow down a little. Or a lot. Because even when delegated a small task, Vanessa went off the rails with it and then actually went against Lola. Come on. As time went on, it was made clearer that Vanessa is still not getting things. We love that she’s passionate. But she doesn’t have the unbiased part down. Though it did seem like she was finally getting on the right track in the end.

The Luke and Emily situation still has us upset. We just wish these two would figure things out and get back together. So we were in total agreement with Luke’s grandma not seeming to be about Sam. We’ll admit it had us laughing a bit. Maybe it’s because she’s with Luke, at least a little bit. But we are definitely not fans of Sam. She can leave. But we love that Luke’s cousin asked about Emily too. Sam can say she’s just a friend, but things certainly don’t look that way between her and Luke. If we aren’t about the Luke and Sam situation, you know we aren’t about the Emily and Joaquin situation either.

And things were certainly awkward when Luke and Emily were in the courtroom together. But Emily was more than a little overwhelmed with the number of cases she was being assigned and we could tell her stress level was through the roof. Something that was becoming evident when she and Luke seemed to have an argument that was less about Emily’s client and more about the situation and frustrations between the two of them. But we did like that the case brought Luke and Emily back together in a way. Not the way we want, but it made it clear that the two of them are not done. As did their conversation in the parking lot.

We love Mark and Amy together! They’re adorable and every scene they share together always has us smiling. But we definitely weren’t smiling about the photos Mark received about that old case. It changed a lot, but we were in full agreement with Lola that Mark could handle it. Mark always has our trust in doing the right thing. And we were glad that Amy was there for Mark. For both support and as a sounding board about the situation. We certainly found ourselves agreeing with her when she told Mark that the best thing to do would be to keep the new information about the case quiet. But we didn’t like how things between them left off. 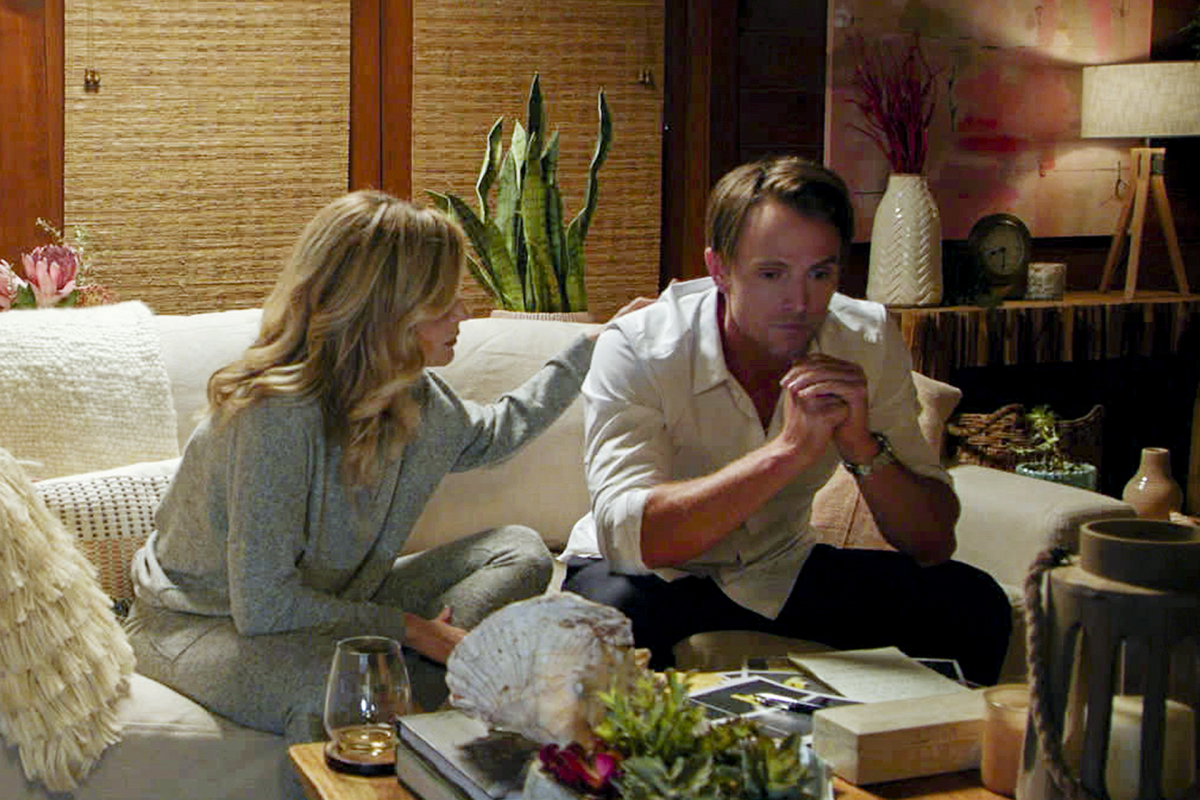 What did you think of All Rise 2×03? Did you agree with the way Emily’s case was handled? How are you feeling about Vanessa? And what about the situation between Luke and Emily? Who do you think sent Mark the new information on his old case? Do you really think Emily would quit? Or will she find a way to change things in the office? Find and follow us on Twitter @capeandcastle to share all of your All Rise 2×03 thoughts! And be sure to check out our site for more articles, podcasts, and more on all things Disney and beyond!