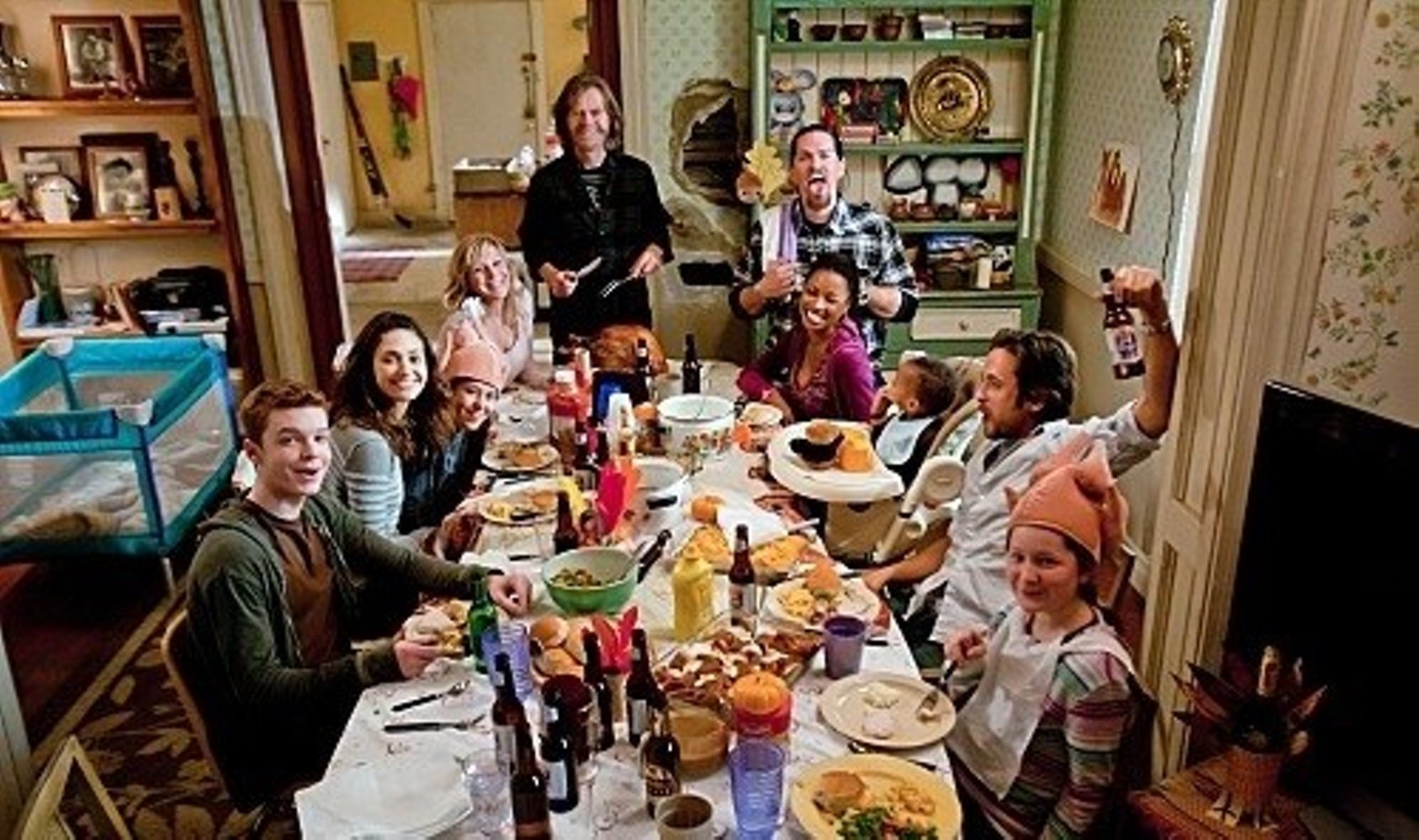 With Shameless returning soon, and with it being the final season, we’re taking advantage of today’s 30 Days of Thanks! There are so many things to be grateful for when it comes to this show, it’s hard to know where to begin. Plus, we could go on forever! So we’re going to focus on their Thanksgiving episode, even though we’re past the holiday ourselves this year.

We’re pretty sure that the Gallagher family owns the term dysfunctional. That or they just strive to fit the definition. The point is, they aren’t perfect. While none of us are, it’s nice to see a family on television that stays on the reality side of things. Sure, there are some wacky things that go on, but otherwise, we love seeing it. We live in a world where not everything is pretty and there aren’t always happy endings. So it’s nice to see Shameless never shying away from showing that with the Gallagher clan. 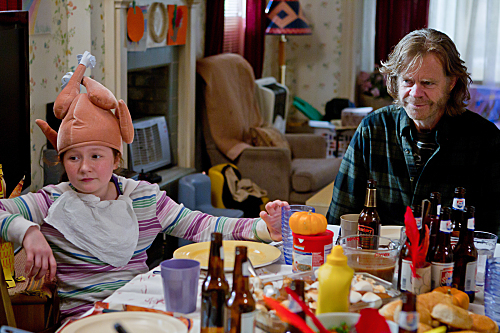 But when it came to the Thanksgiving episode all the way back in season two, we absolutely saw a more tragic side of things. Like Monica attempting suicide in the kitchen and Debbie being worried that she might be depressed just as her mother was. When something happens that even Fiona has a hard time dealing with, that’s when you know it’s really bad. But we were glad that Steve/Jimmy was there to help take care of things in the kitchen and get Monica to the hospital. Especially since Frank used it as an excuse to once again take off.

The entire storyline with Karen was a freaking trip. From start to finish, things just kept getting more and more insane. So when it came to Karen selling her baby, we weren’t even surprised at this point. Not anymore. In a way, Shameless has desensitized us just a bit. Not that it’s a bad thing. But when you find yourself unsurprised and okay with the entire birth scene and everything that went down, you’re probably a little desensitized. Seeing what happened in the seasons following this one though, it was good preparation.

And we know we shouldn’t laugh. But even just thinking back on the scene, we find ourselves laughing about it again. You know the one we’re talking about. Where Sheila and Jody stealing the baby from Karen, intent on raising it as theirs. We can’t help but picture the hunting cap. It certainly made for quite a scene. But at least Lip was able to learn the truth, even if it did devastate him.

Despite all of the craziness and how messed up things can get, there is still a lot to be grateful for. We’re grateful for the Gallagher family and the way they manage to stay together. There may be people and situations that come between them, but they always try to be there for one another any way they can. And we probably shouldn’t be, but we’re grateful for Steve/Jimmy. Even though he lied about everything, including his name, we do think he loved Fiona. And while he was usually out for himself above all else, there were times that he was there for Fiona and the rest of the family. 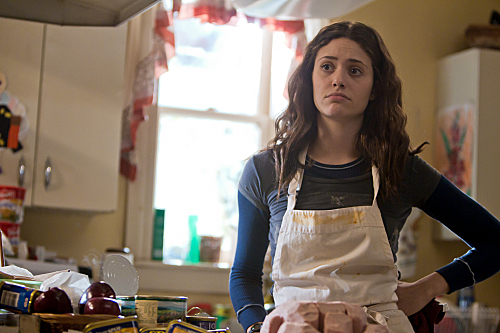 Will you be tuning in to the final season of Shameless? What did you think of their Thanksgiving episode? Was it as chaotic as you expected or did you find yourself surprised about everything that was happening? Are you sad to be seeing this show come to an end or do you think that it was time? Find and follow us on Twitter @capeandcastle to share all of your thoughts on Shameless! Be sure to also check out our site for more articles, quizzes, and more on all things Disney and beyond! 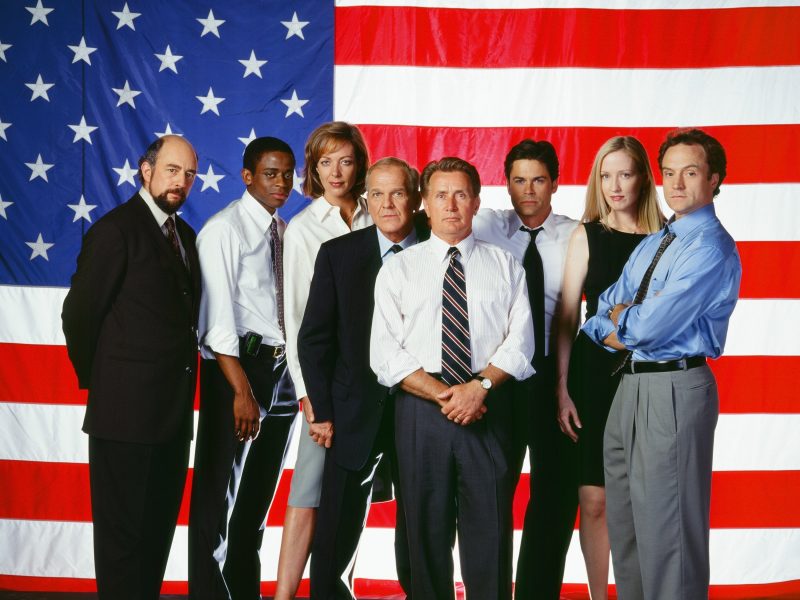 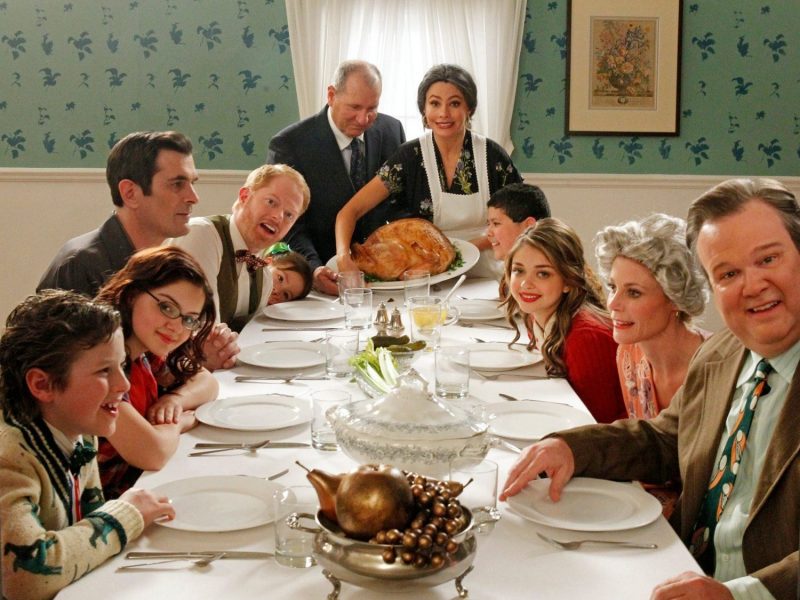