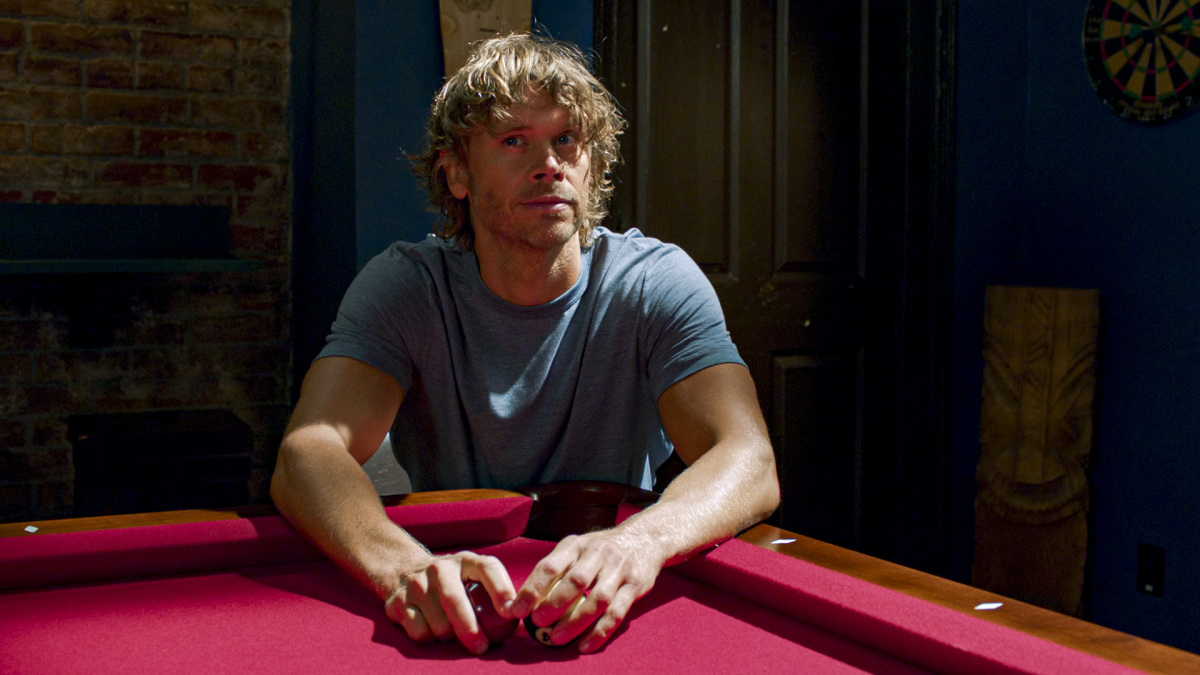 Another episode of NCIS: Los Angeles is among us and this one packed quite the punch. For starters, who thinks it’s a good idea to try and run down Sam Hanna? Do they not realize who this man is? The audacity, for real. Not only do we have a mystery brewing for Sam, but this episode also finds Deeks off duty as he is being recalled via police reform. Our team sure has their hands full this week in “Angry Karen.”

Who is the target? 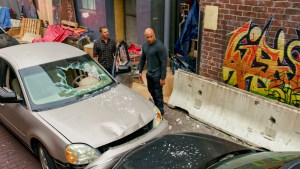 In Sam’s storyline, he finds himself meeting with a man who has intel regarding possible information that could be leaked. But when he is almost run down and the man, Donald Harris, is put into the hospital, the team must find out what happened and why.

Harris does not seem like the type of person to be involved in anything related to the military. He does have one connection, however, in the form of a friend, Keilani Kim. Kim is a civilian but does accounting work for contractors that puts her in contact with military information. It appears that something was going on and she told her friend about it. Harris decided to go to NCIS with the information until someone tried to stop him. 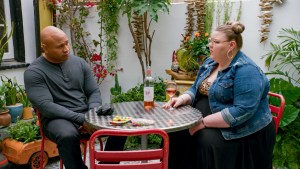 Going to Harris’ house, where he meets his roommate and gets more information about Harris, Sam learns that not only was the home broken into, but there were surveillance cameras set up in his room. This was a fun scene with guest star Ashley Fink from Glee. We always love to see her, especially when she unashamedly checks out Sam. Same, girl. Fatima and Nell also determine that someone hacked into the car’s system in order to take control and try to run Sam down.

For his part in the case, Rountree is tasked with keeping an eye on Harris in the hospital. He even manages to prevent a man from hurting him when he spots someone entering the room suspiciously. The team eventually learns that the company Kim works for has created a fake weapon, aptly named “Angry Karen” in order to defraud the military. She discovered this and told Harris about it.

This episode certainly gave the impression that Sam was the target of the accident. But if any agent had responded to the call, it likely would have had the same outcome. Luckily, both he and Harris were okay and the team took down the ones involved. 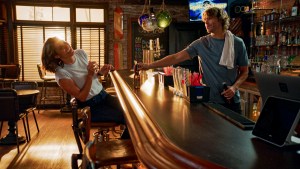 Deeks did not appear much in the episode, mainly because he has been recalled from doing liaison work. Due to police reform, he no longer has a position with NCIS, something Kensi suggests he could work at doing permanently. For now, though, he focuses on the bar and he is seen again when Kensi gleefully tells him about her own takedown and some bad jokes he missed from her.

So with this episode, we’re seeing the first glimpse of how police reform will affect Deeks’ position with NCIS. Could he decide to do something different instead or will he now become a full-time NCIS agent? He does allude to the fear of being transferred away from the team, which is likely why he never went for it beforehand.

In two weeks, there will be two episodes of NCISLA airing back to back. We are already looking forward to two hours with our favorite team! Make sure to check out our previous NCISLA recaps! Let us know what you thought of “Angry Karen” and find us on social media!