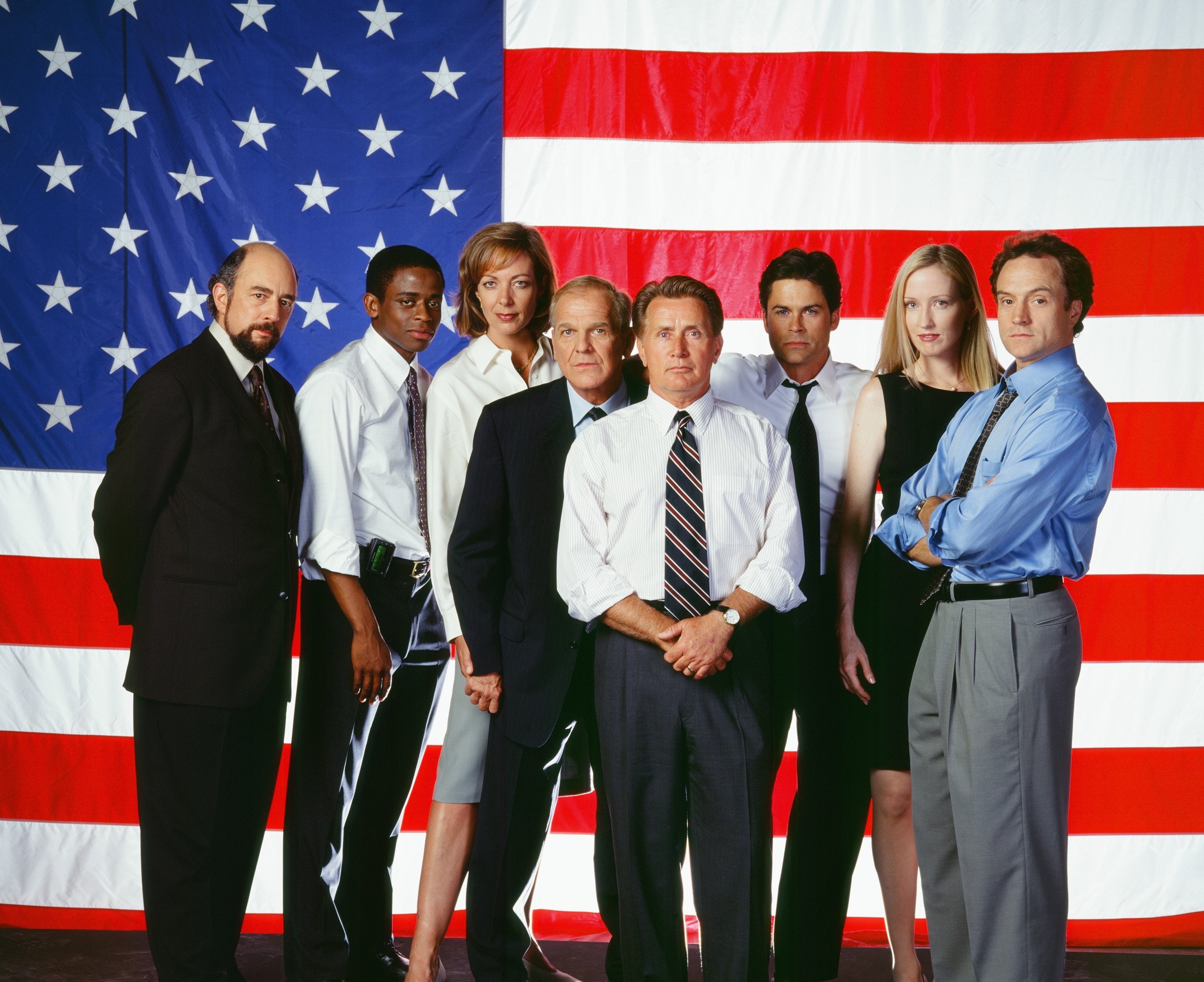 We all have our favorite comfort shows. The West Wing is a show often described as the feeling of a warm hug. Not many shows have the ability to provide such comfort. But this one was able to do so for seven seasons. Even though the show could portray a sometimes too rosy view of what goes on in the US government, we were able to often laugh, cry, and learn something about ourselves in the span of 40 minutes. While there were two episodes of the series that touched on the Thanksgiving holiday, keep reading to find out why we are so thankful for their first Thanksgiving episode “Shibboleth.“

The show is a drama, but we get quite a few hilarious moments. Most of this episode focuses on the presidential pardoning of a turkey. What made this episode so funny is that we saw Press Secretary CJ Cregg being put in charge of the event. She missed the previous year’s event because of the flu. The role she unexpectedly finds herself in is being the decider of which of turkey, Eric or Troy, will be pardoned. While she is at first annoyed with their presence, she slowly, but surely starts to form a bond with them. Through a series of tests and flash photography, she chooses Eric because Troy hates being handled. What she didn’t realize was that this meant Troy would not be going off to the petting zoo, but someone’s dinner table. 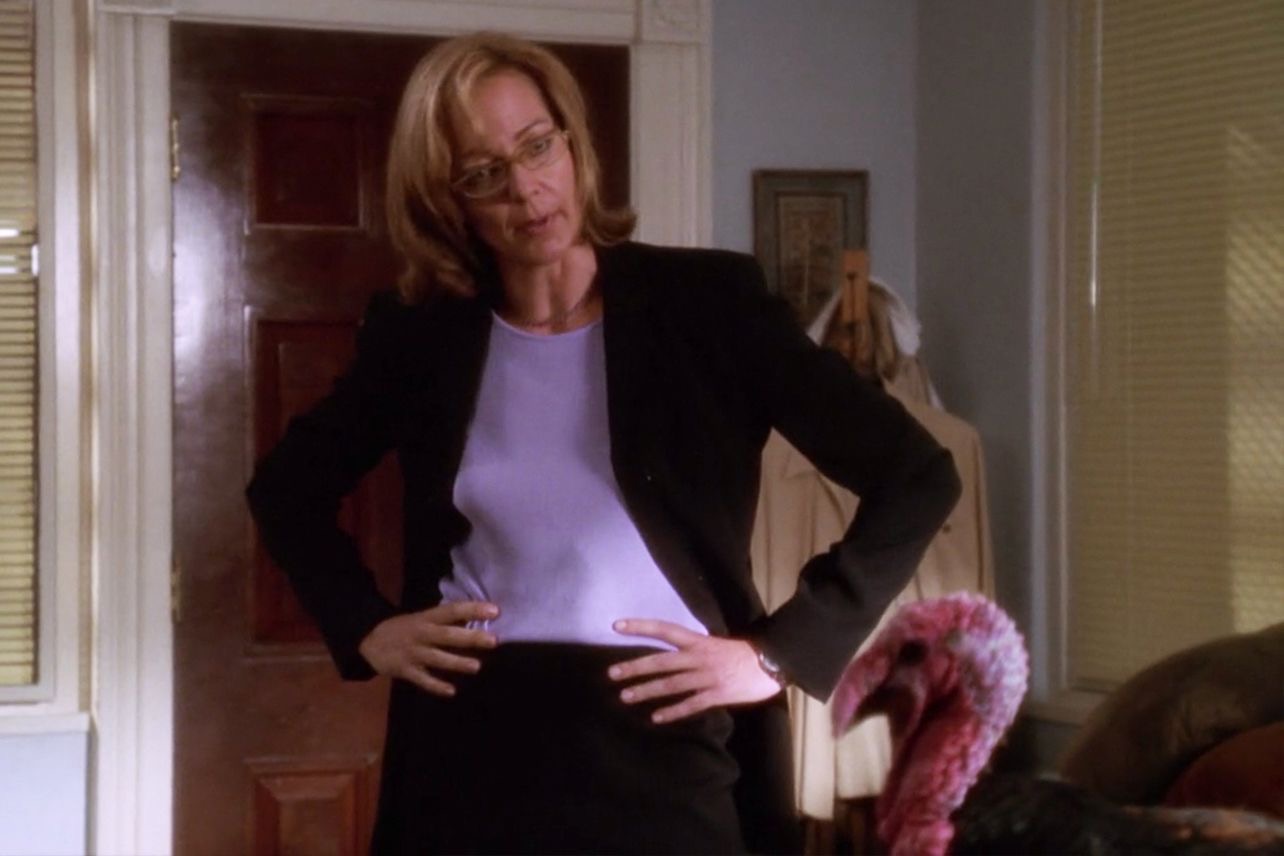 While Troy almost gets drafted into military service as a last-ditch alternative, President Bartlet ultimately cuts a check so that the family Troy was promised to can get a store-bought bird instead. The other humorous storyline going on throughout this episode is seeing Charlie Young, who is Personal Aide to the President, try to find a new Thanksgiving carving knife for the President. It leads to some very Goldilocks-like hijinks of Charlie bringing a plethora of options to Bartlet, but no knife seems to be just right.

The West Wing was never one to shy away from events going on in the real world. What took center stage in this episode was the subject of religious freedom. There was a group of Chinese refugees that had stowed away on a ship to seek asylum in the US. These people were fleeing China because they identified as Christians and wanted to be free from religious prosecution. While dealing with the refugees, the Bartlet Administration was also working through the subject of school prayer. They debated whether to push through a controversial appointment that supported the law not allowing prayer in public schools. These weren’t always the happiest of subjects. But it was important that the show shed light on them and wasn’t afraid to have these difficult discussions.

This episode ends on a positive note. Through governmental happenstance, the refugees “escape” the facility where they were kept and are ultimately helped by the Red Cross. We find out that even if the one refugee had not passed his “Shibboleth” test he was going to find a way to help these asylum seekers. No matter what. That was just the good and caring person that President Bartlet was. The most comforting moment of the episode is a sweet moment between President Bartlet and Charlie. The reason the President had Charlie trying to find a new knife was that Bartlett was going to pass on his family’s carving knife down to Charlie. It was a touching moment to hear the President state how proud he was of Charlie. And it was a testament to how important this young man was to the President. 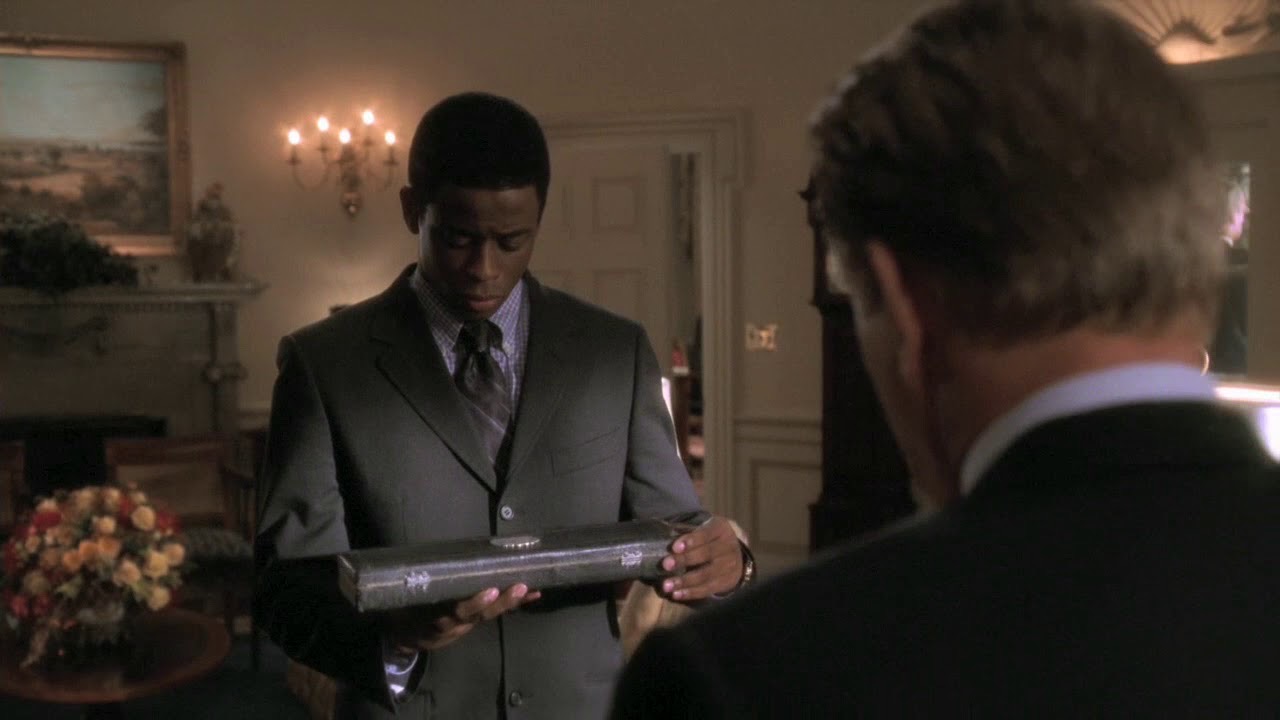 What do you think of The West Wing? What do you think about this Thanksgiving episode or their other holiday episodes? Would you have picked Eric or Troy as the officially pardoned turkey? Find and follow us on Twitter at @capeandcastle to discuss all things The West Wing! You can also check out our site for more articles, quizzes, podcasts, and more on all of your favorite shows and all things Disney and beyond!